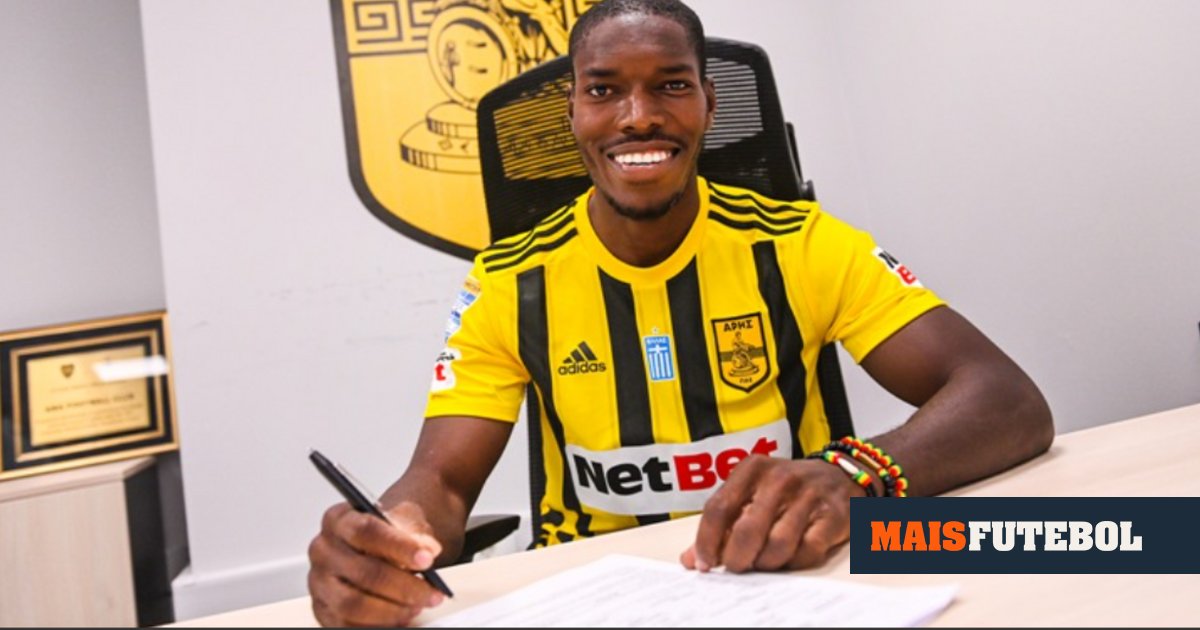 Aris Salónica confirmed this Friday the signing of Lumor, permanently, to Sporting, as the Maisfootball had already advanced in due time.

The 24-year-old Ghanaian defender has signed a contract valid for the next two seasons and promises to leave it all for the Salonica team.

“I come to one of the biggest teams in Greece that in recent years has played an important role in the championship. I’ve gathered the best information about my new team and I’m very happy to be part of this family from today», began by highlighting the Greek club’s full-back.

As for promises. “What I can say is that I will give everything on the field to repay Aris’ confidence and, all together, with a lot of work, to take the team even higher in the new season,” he added. 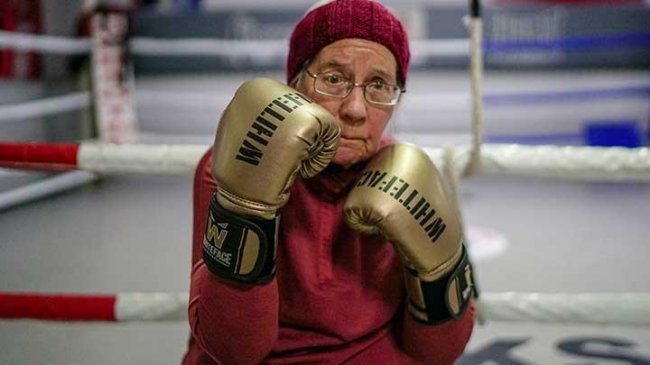 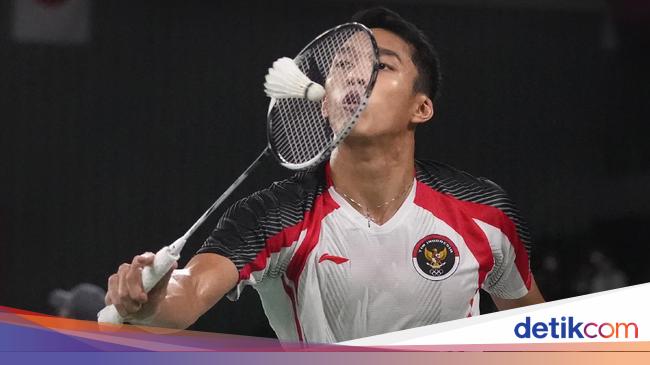