Nvidia will reduce the performance of game graphics. Because of the miners

The ever-increasing value of bitcoin and other virtual currencies has literally caused a gold rush. And not only among investors who, with the prospect of possible profit, are horribly buying what they can. Miners also have a large share in the unavailability of new graphics. The situation even went so far that miners began to buy gaming laptops on a large scale to use for mining.

As can be seen from the lines above, the greatest demand is for hardware that would otherwise find application in game sets. To mine bitcoins or other cryptocurrencies, you need to have a whole farm of extremely powerful computers called mining rig.

Special software is installed on all machines connected in this way, which then calculates pre-set calculations, which result in the gain of virtual coins. It is then possible to buy practically anything for them, or exchange them for real money.

However, the upcoming GeForce RTX 3060 model will be the first graphics to come on the market with modified control software – bios and drivers for the operating system. As soon as the card detects mining mechanisms, it automatically halves its output.

A small rig for cryptocurrency mining

It is this step that should discourage miners from buying large game hardware. The players themselves will not be affected by the changes, they will be able to use the power of their teams while playing games.

The availability of new graphics, the price of which will start at CZK 8,800, should be significantly better than in the case of its predecessors. However, it will be clear on Wednesday, when sales of cards with GeForce RTX 3060 cores will officially start.

Read Also:  HP Oppo A15 features, equipped with AI technology on the camera 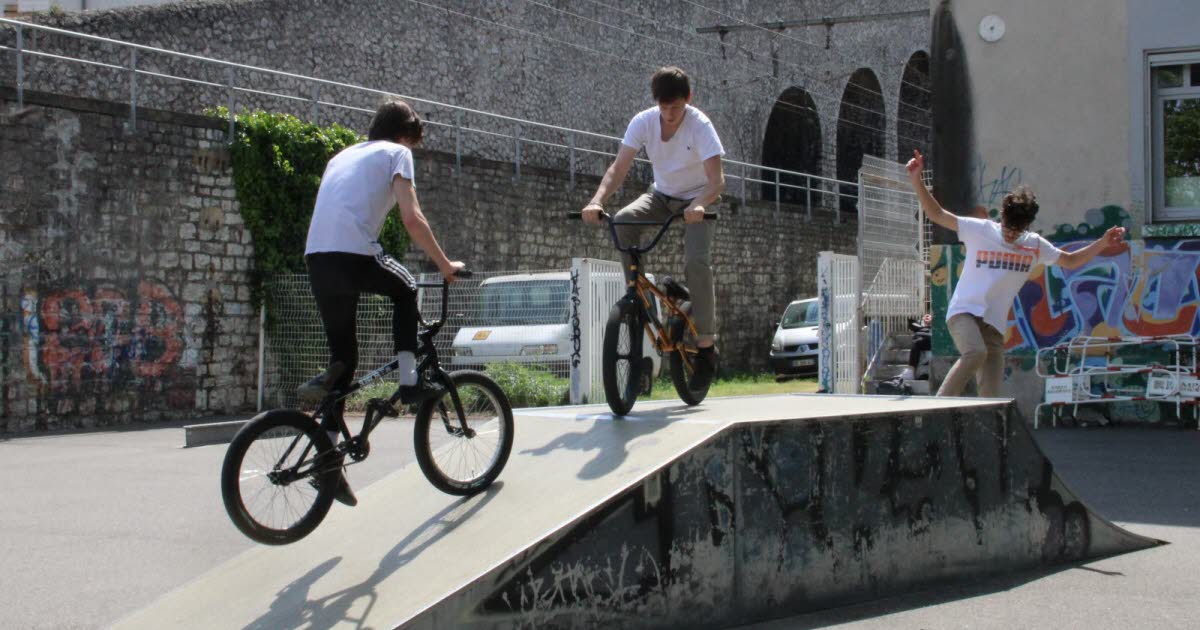 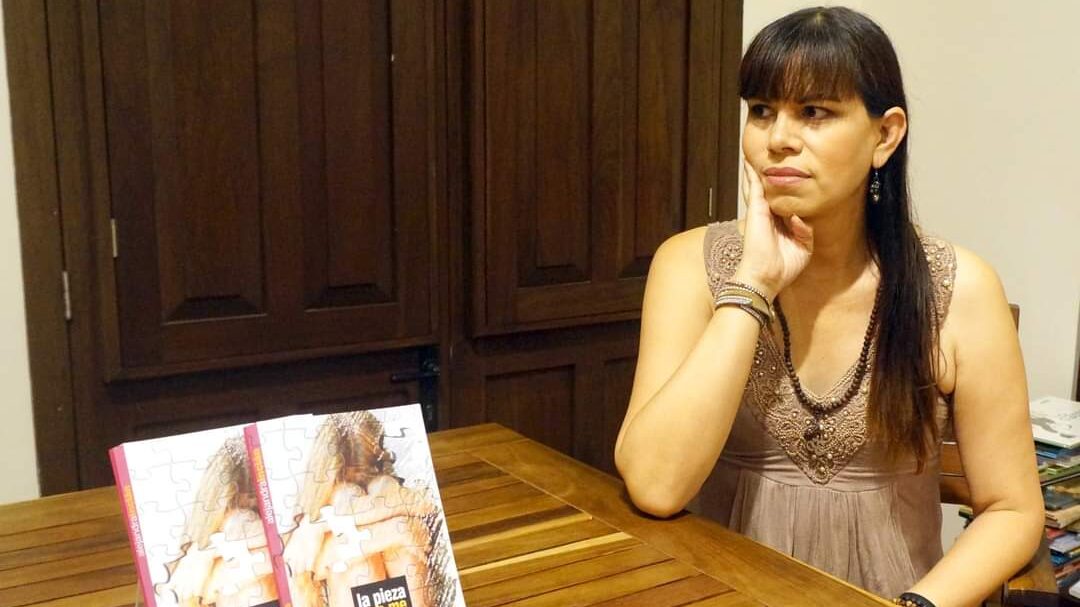 Carabiniere dies of cerebral haemorrhage, no connection with the AstraZeneca vaccine

Alzheimer’s: Being in a relationship with an optimistic person reduces the risk of dementia 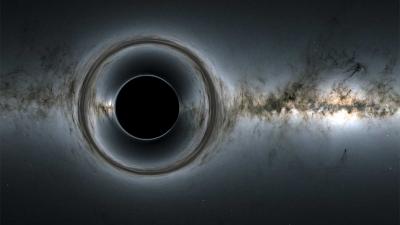