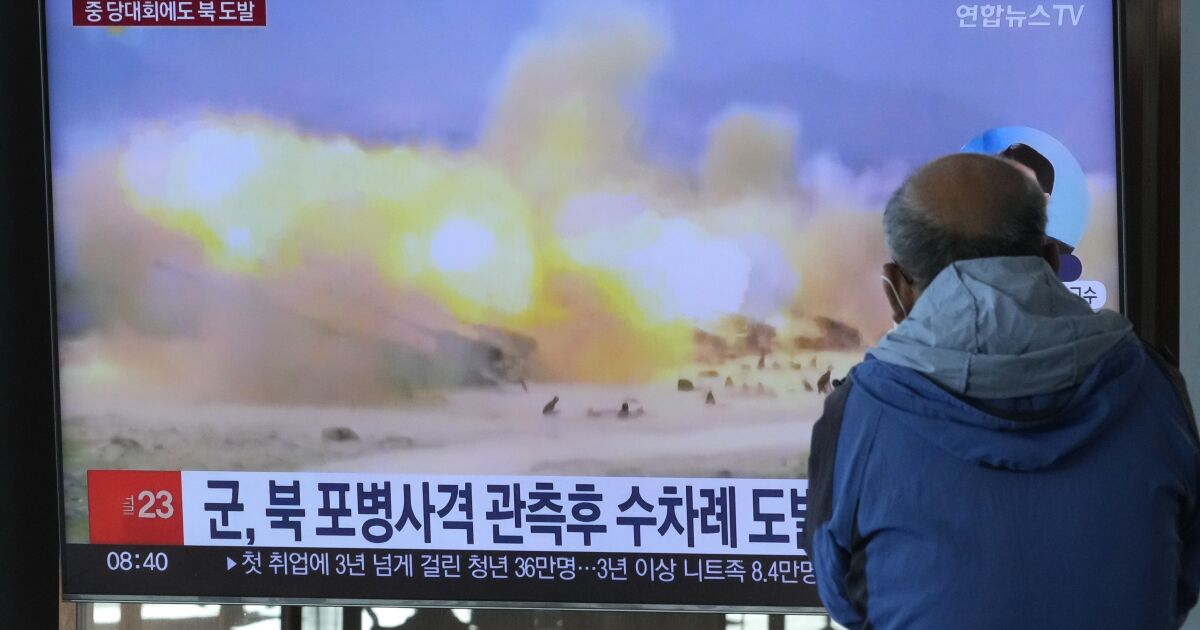 SEOUL, South Korea (AP) — The North Korean military said it has ordered its front-line units to fire artillery at sea for the second straight day, in response to live ammunition drills. .

The statement released by the North Korean People’s Army Staff came a day after Pyongyang fired about 130 artillery shells into waters near its western and eastern sea borders with South Korea, in the latest military action that tensions are increased between the two countries. An unnamed North Korean military spokesman said the artillery fire expected on Tuesday was a warning to South Korea after North Korea detected signs of South Korean artillery exercises in the border region.

The South Korean military is conducting live ammunition exercises involving multiple rocket launch systems and howitzers at two separate test ranges in the Cheorwon region, which began on Monday and will continue through Wednesday.

The North Korean military said on Monday it had ordered its west and east coastal units to fire warning artillery after it spotted dozens of South Korean shells flying southeast from the Cheorwon region.

South Korea’s Joint Chiefs of Staff said those North Korean shells landed inside the northern side of the buffer zones created under a 2018 inter-Korean agreement to reduce military tensions and urged Pyongyang to abide by the deal .

It is the first time North Korea has fired on neutral sea zones since Nov. 3, when about 80 artillery shells rained down on the North Korean side of the zone off its east coast.

North Korea has launched dozens of missiles this year, including multiple tests of an ICBM system potentially capable of reaching the continental United States and an intermediate-range missile launched on Japan.

North Korea has also carried out a series of short-range drops it described as mock nuclear strikes against South Korean and US targets, in a furious reaction to the expansion of joint US-South Korea military exercises, which North Korea considers test for a possible invasion.

Experts say North Korea hopes to negotiate economic and security concessions from a position of strength and force the United States to accept it as a nuclear power. South Korean officials have said North Korea may soon conduct a new nuclear test, the first since 2017. 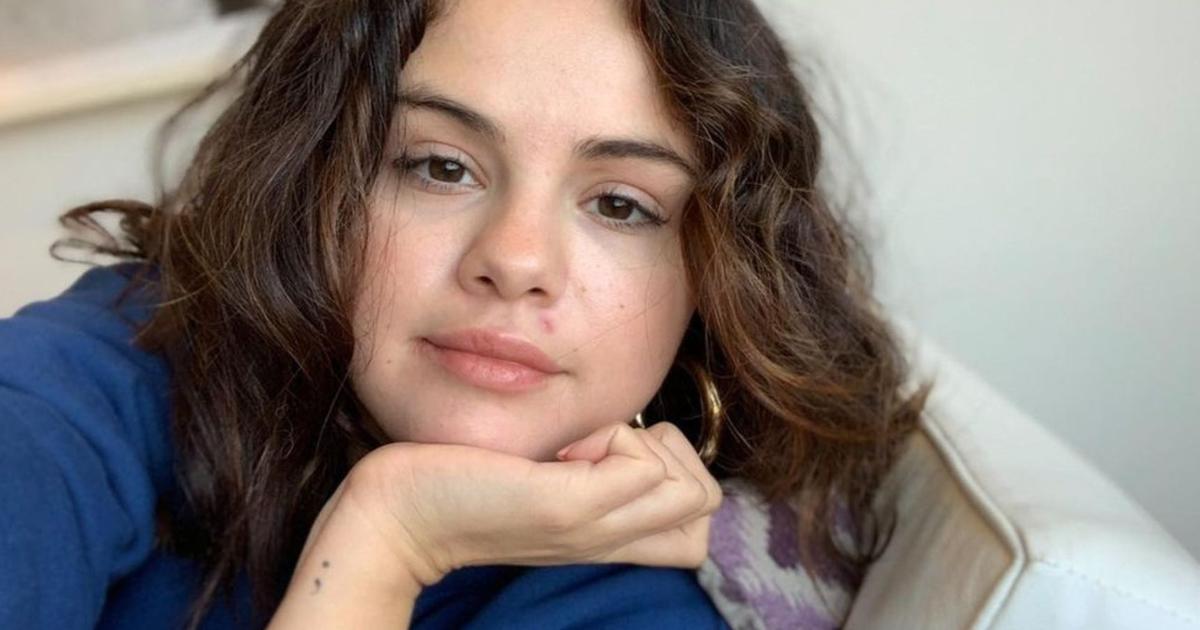