no muscle injury for Alex Sandro 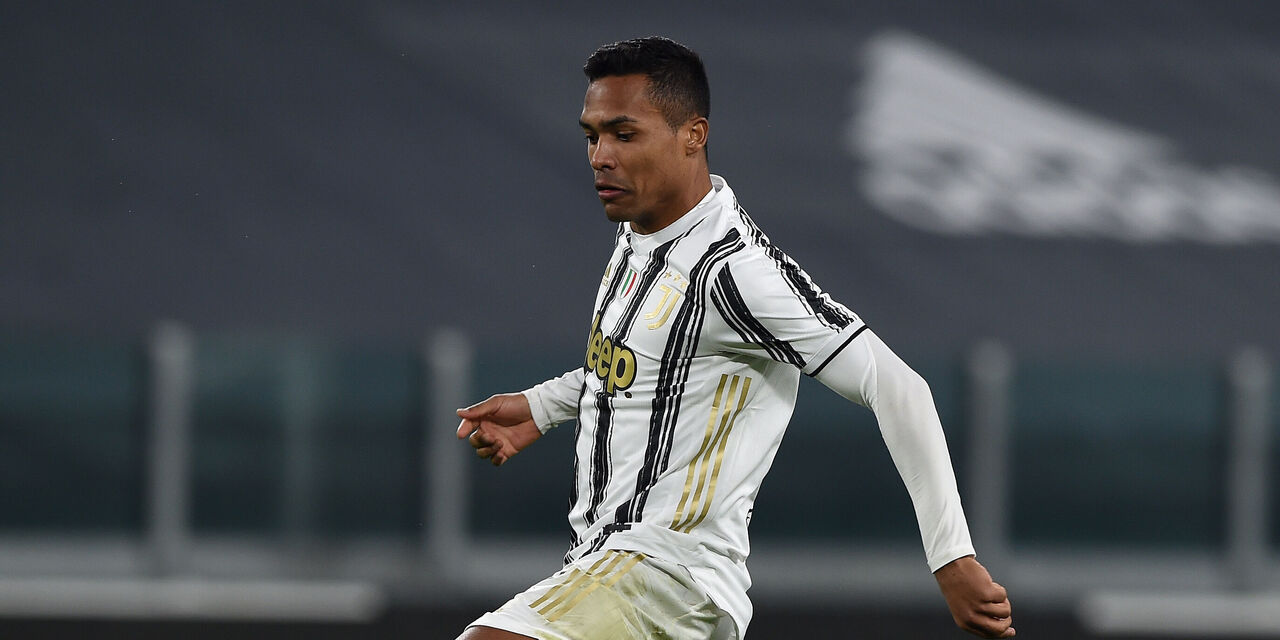 Good news arrives for Juventus on the conditions of Alex Sandro: these are the latest news in view of the next championship match with Benevento.

Juventus: the conditions of Alex Sandro

Fortunately for Juventus and for Alex Sandro’s fantasy coaches, Alex Sandro’s injury with Cagliari is less serious than expected, as reported by Goal.com. The former Porto had asked for the change due to a muscle problem accused during the match against Cagliari. In his place was Federico Bernardeschi, who at this point is a candidate for a chance as a starter in the next match against Benevento.

Sandro in fact remains in doubt despite the fact that no muscle injuries have emerged after the tests carried out in the morning. The recovery times are to be evaluated, Juventus could also decide not to force and postpone the return directly after the break and therefore to April 3, when the derby with Turin will be scheduled on the 28th day. 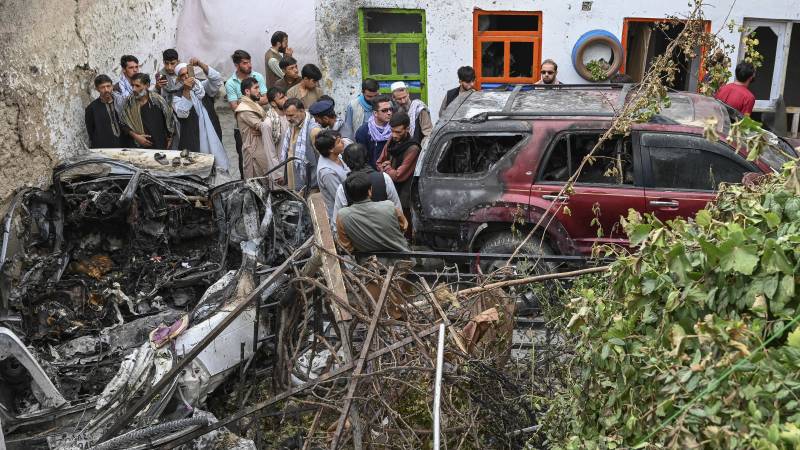 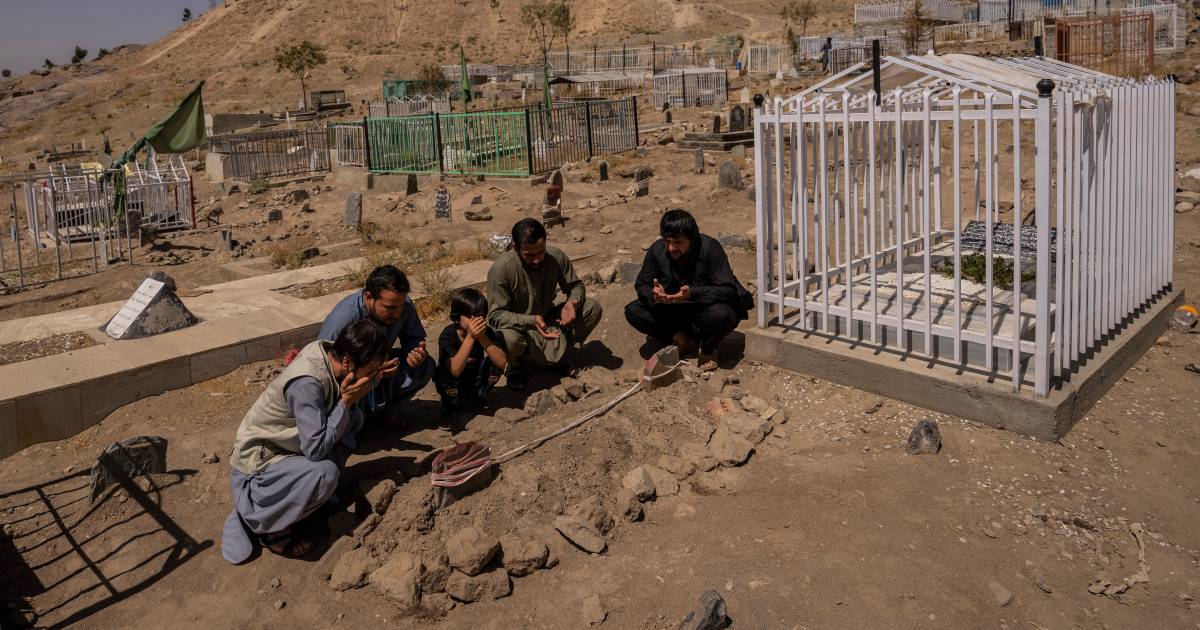 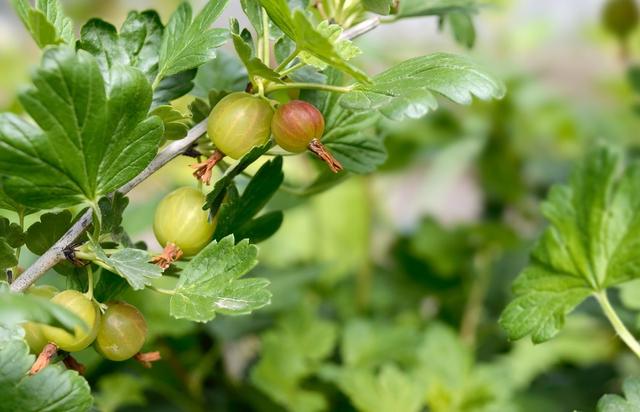 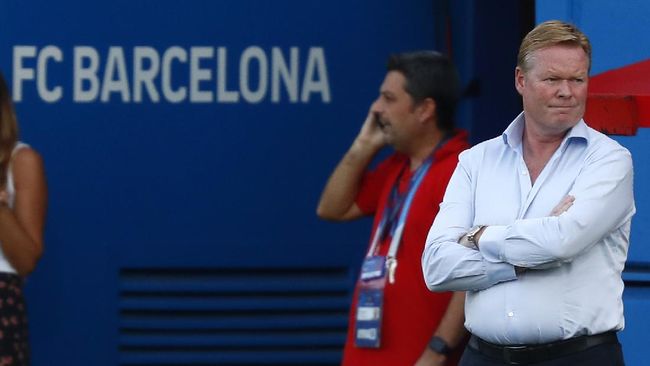