Milan, Redbird’s plans: between relaunch strategies and the confirmations of Maldini and Massara

La Gazzetta dello Sport, on newsstands today, traces the stages of the transfer of ownership of Milan from Elliot to RedBird. La Rosa, in particular, traces an identikit of Gerry Cardinale, probable and next Rossoneri owner, citing his past, his passions and the qualities of the American entrepreneur. In the columns of the Gazzetta, in particular, the desire of RedBird Capital to close in the next few days is reiterated in order to be able to plan the plans for the Rossoneri’s future, in the short and medium term. To get to grips with all these decisions, the negotiation needs acceleration and Cardinal’s wishes confirm this. According to the Gazzetta in recent days, the owner of RedBird Capital flew to Milan to see firsthand the area of ​​Sesto San Giovanni where the new stadium owned by the club could be built. A new facility for AC Milan which is fundamental for the strategies of the American group which, in recent years, has been able to show itself as far-sighted and visionary in the world of sport.

Among the protagonists of Red Bird, in addition to Cardinale we can mention Alec Scheiner. After an important past in the NFL, the former Vice President of the Dallas Cowboys then President of the Cleveland Browns has become a benchmark for investment in the sport of RedBird Capital. Supervisor of the partnership with Fenway Sports Group, Scheiner is part of the board of directors of Toulouse and could also have a similar role at AC Milan. The “AC Milan” brand, for Redibird, has all the credentials to make the leap in quality and can do it through these steps: maximize revenue by focusing on a very high quality brand with media strategies also used for other investments sports, referring to XFL, the fledgling football league competing with the NFL or to the YES network, the media company that holds the local television rights, for the New York metropolitan area, of the Yankees and Nets.

read more  "Serena Williams and I know how to stay happy"

In a recent interview, Scheiner stated that «The biggest brands in world sport and the smallest ones have one thing in common, unlike other businesses, which is that they do not lose their ‘customers’. Whoever supports a team remains its fan for life ». Redbird’s goal is therefore to retain AC Milan fans worldwide.

The office of RedBird Capital on the 16th floor of a beautiful building on the corner of 61st Street – reads the Gazzetta – presents at its entrance two very particular statues, that of Iron Man and that of the Hulk that testifies to the passion for superheroes Marvel by Gerry Cardinale. However, two other reroos of Milan, the new champion of Italy, are waiting for news from the future owners of the club: the renewals of Paolo Maldini, director of the technical area, and Ricky Massara, sporting director, are a fundamental step in planning Milan for the future, too. for this RedBird knows that it has to close as soon as possible. 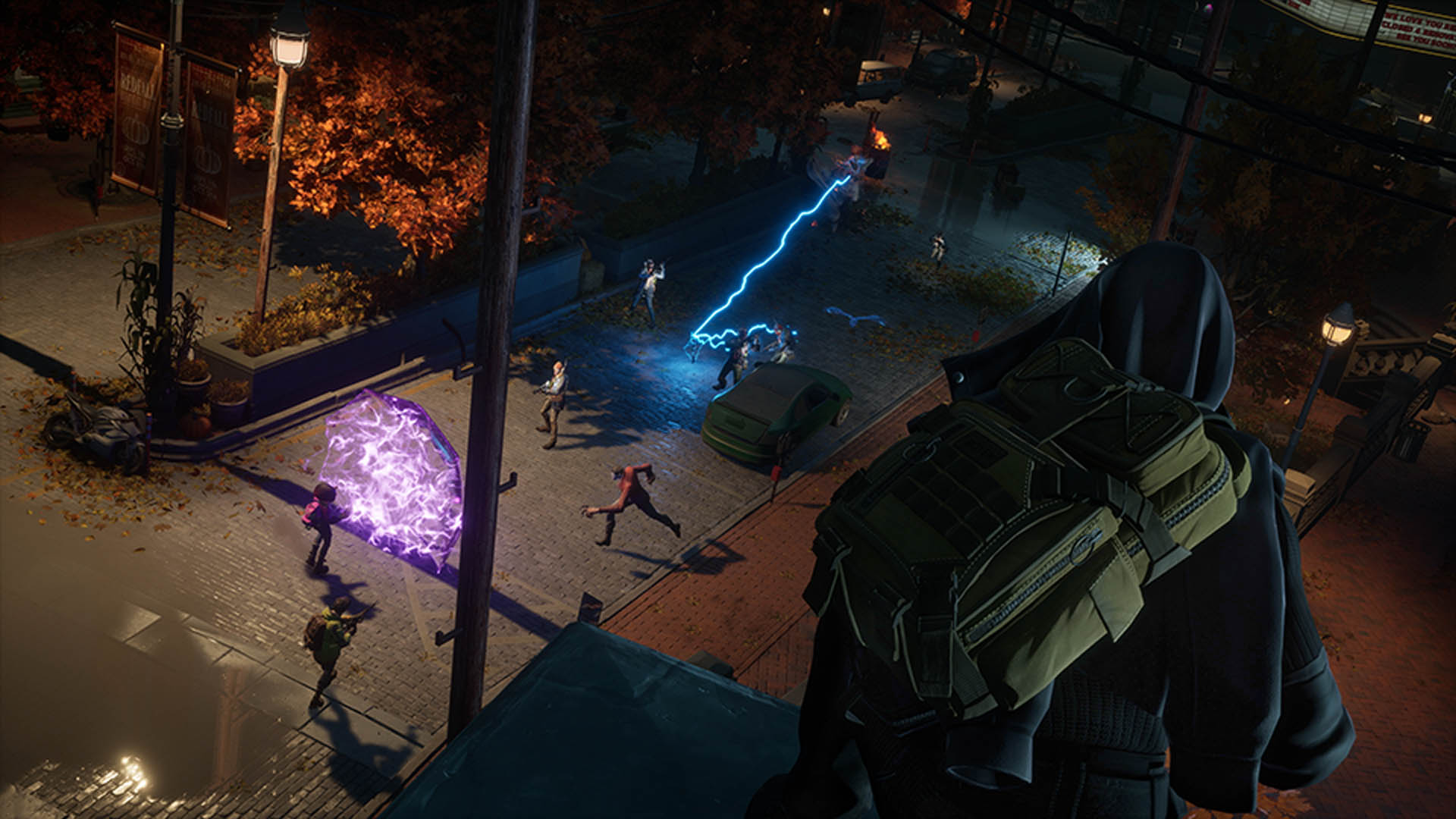 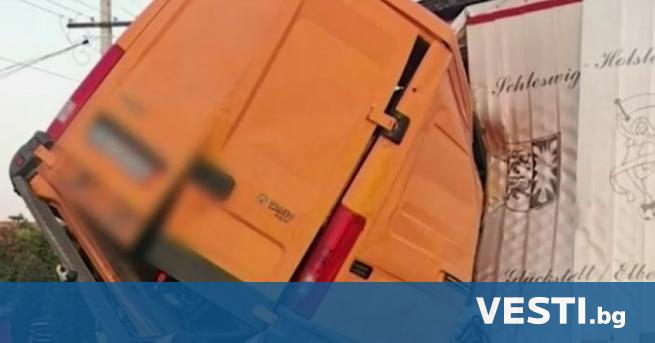 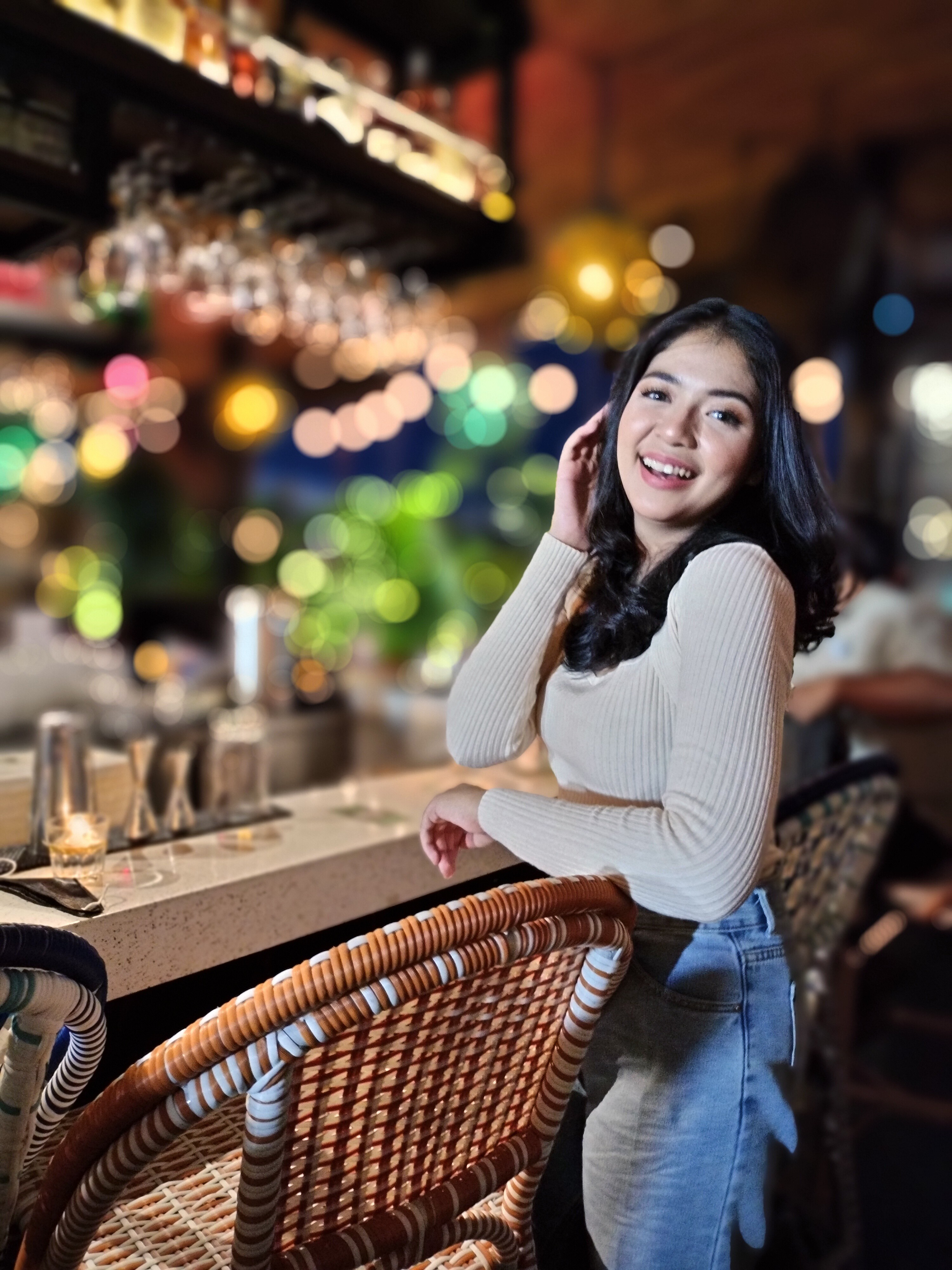 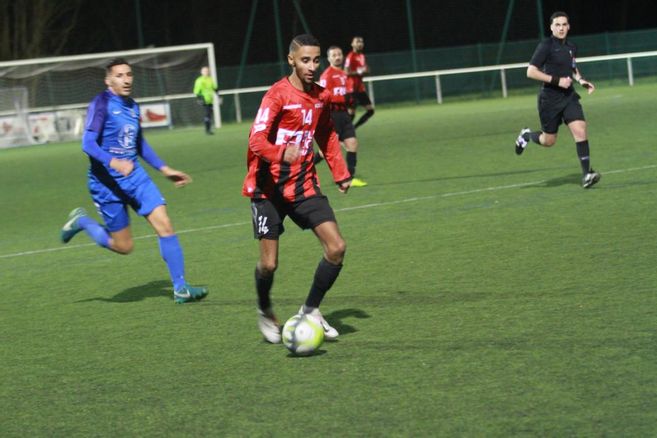 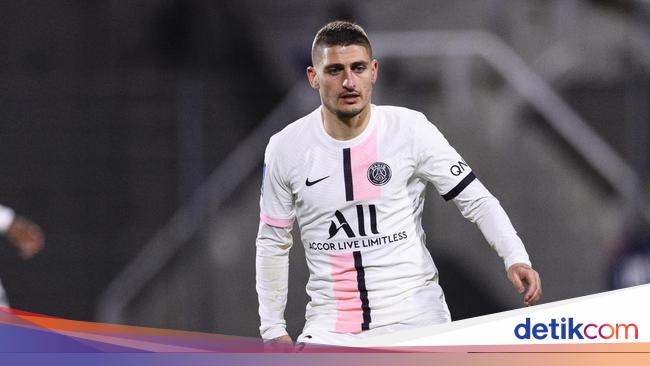 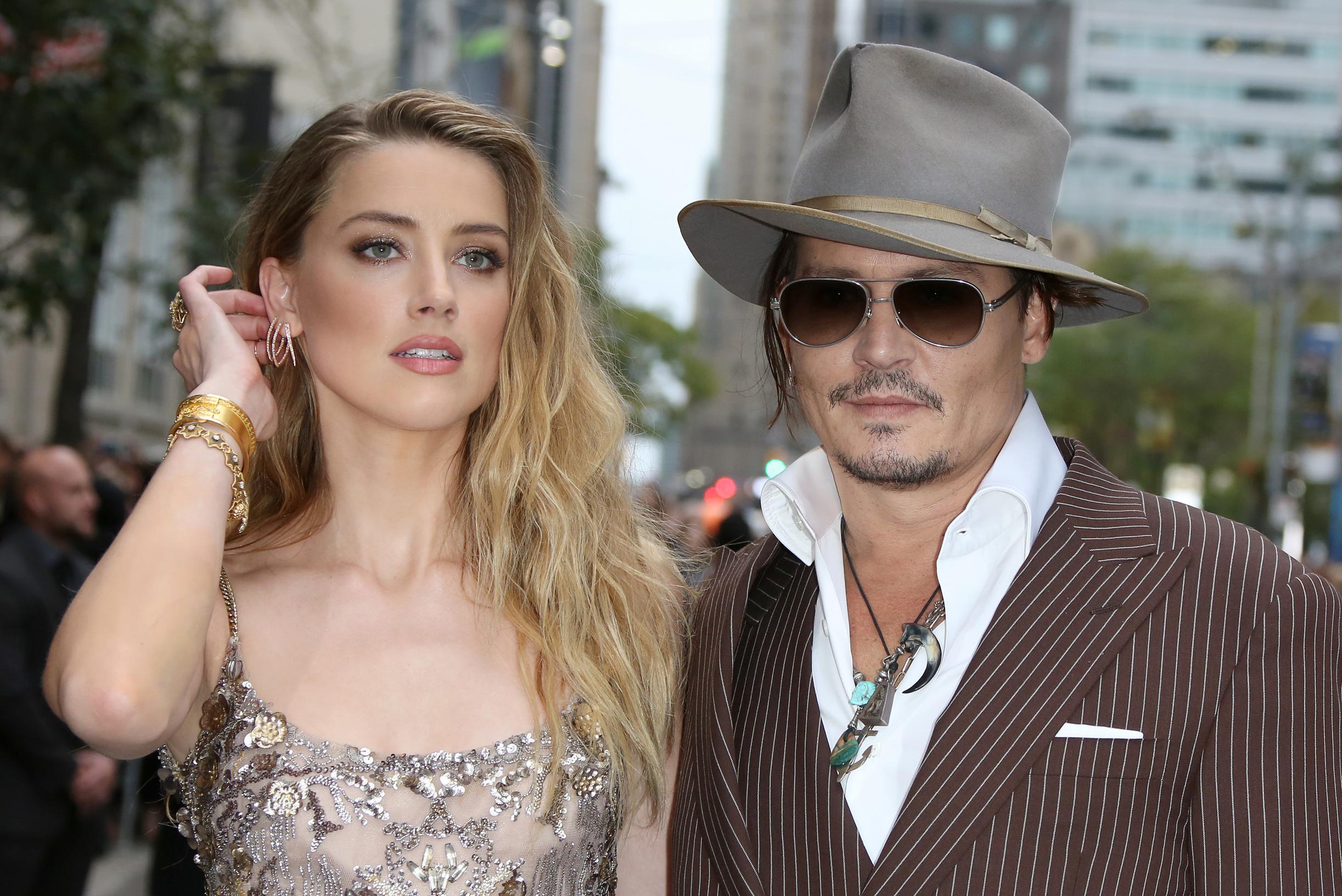 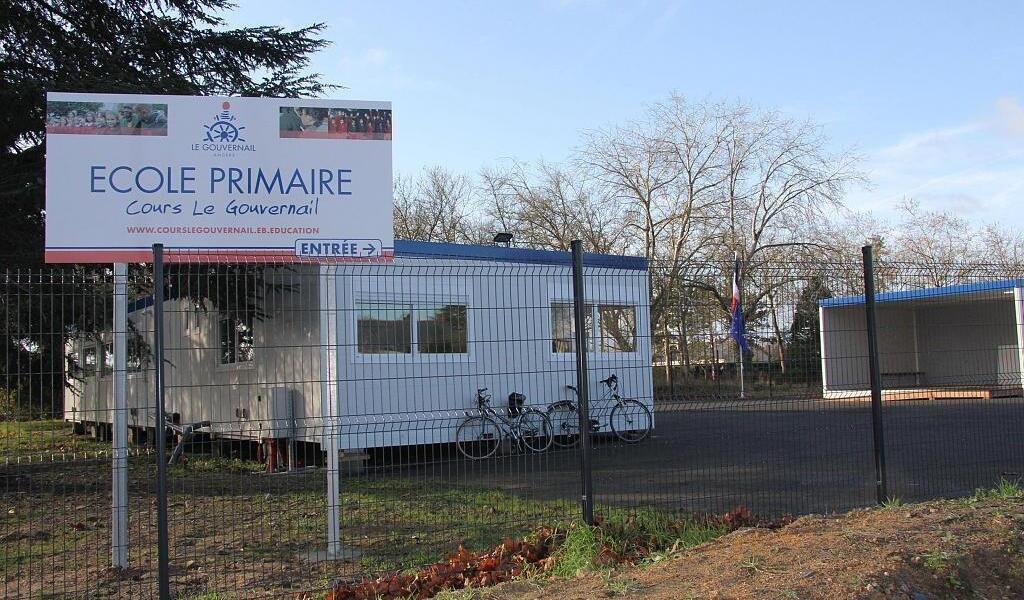 Philipp Hildebrand at the Kunsthaus Zürich: Can he turn things around?