Milan have officially communicated the conditions of Simon Kjaer, after the injury suffered against Genoa. The most feared diagnosis came:

“OFFICIAL RELEASE: SIMON KJÆR
Here is the outcome of his knee operation

AC Milan announces that today, Simon Kjær underwent arthroscopy of the left knee for the reconstruction of the anterior cruciate ligament and the re-insertion of the medial collateral ligament. The operation, carried out at the La Madonnina Clinic, was perfectly successful and was performed by Dr. Roberto Pozzoni with the contribution of the Galeazzi CTS (Sports Traumatology Center) team in the presence of the Club’s Health Manager, Stefano Mazzoni.

Kjær is well and is motivated to start the rehabilitation process immediately. Recovery times can be estimated in 6 months “: 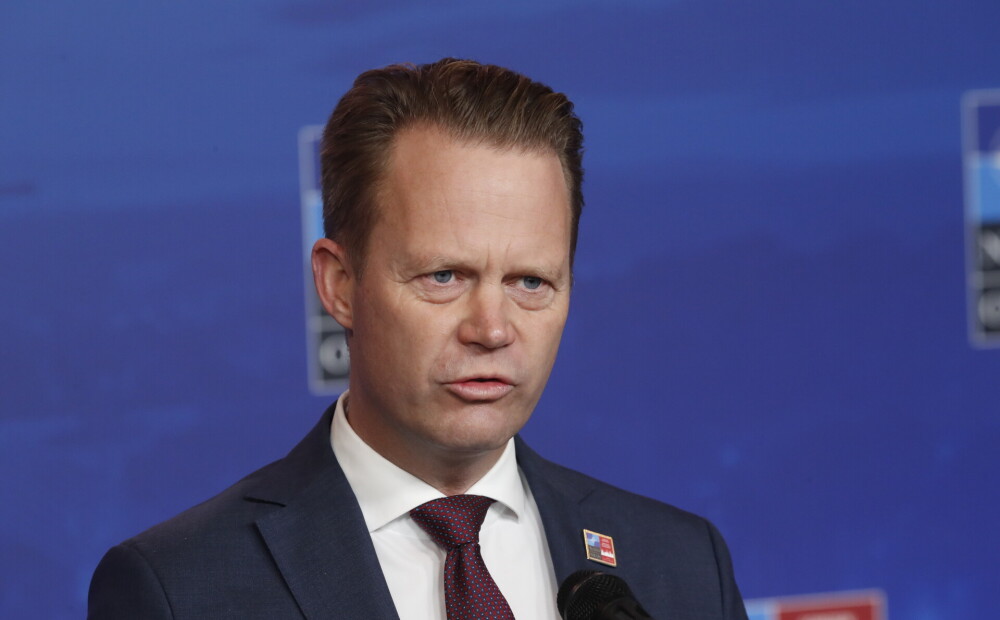 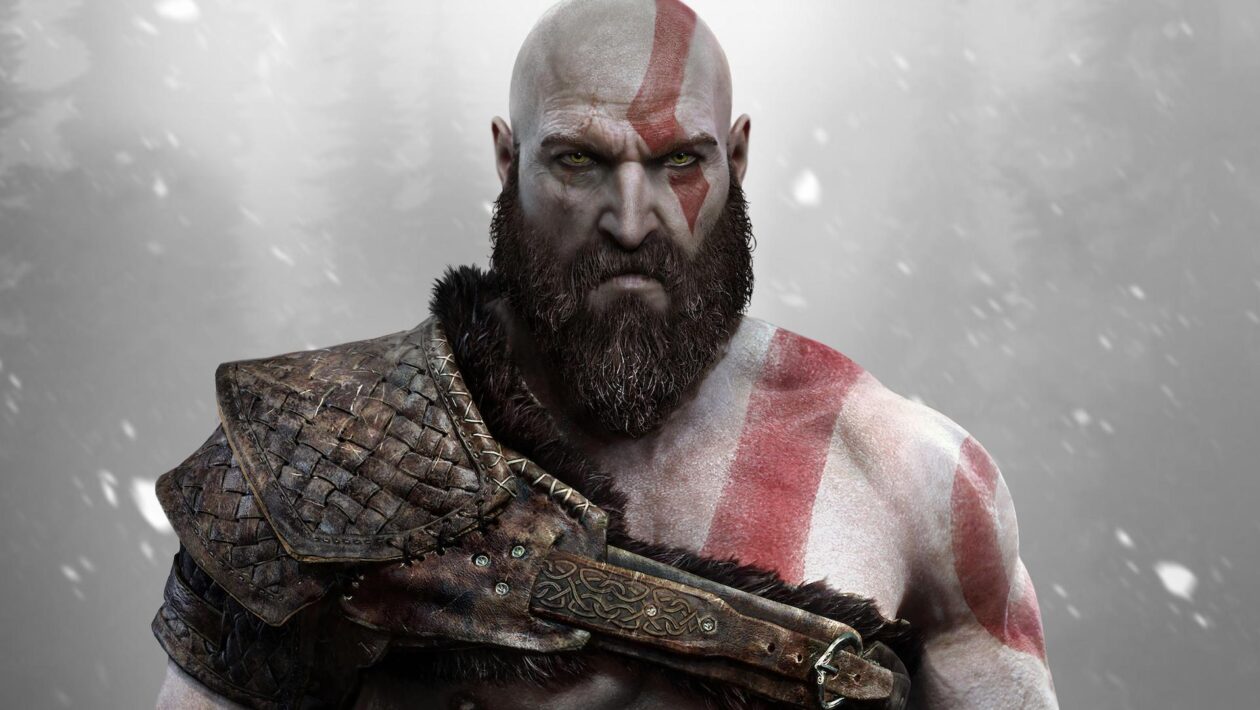 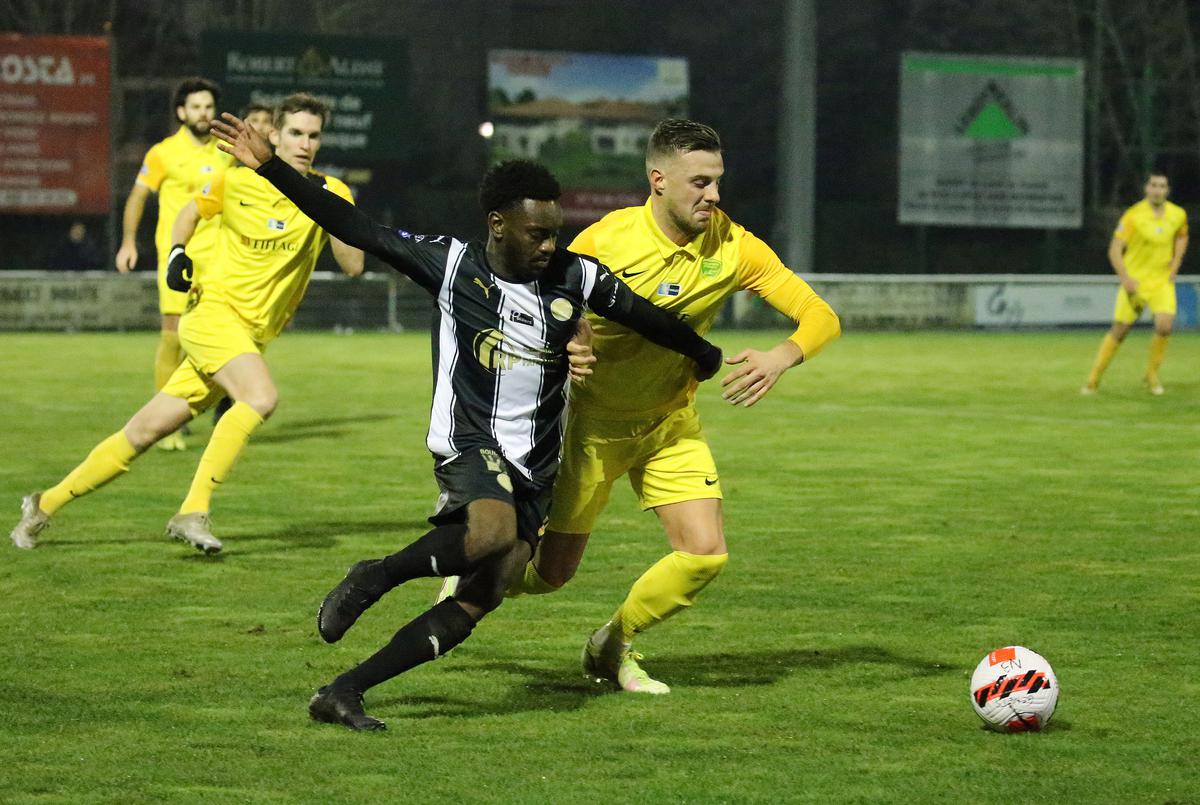 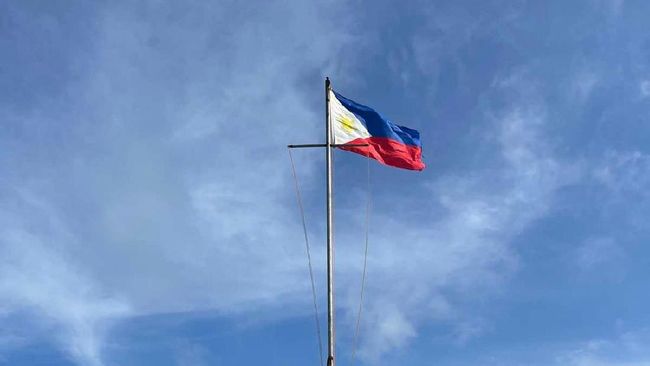 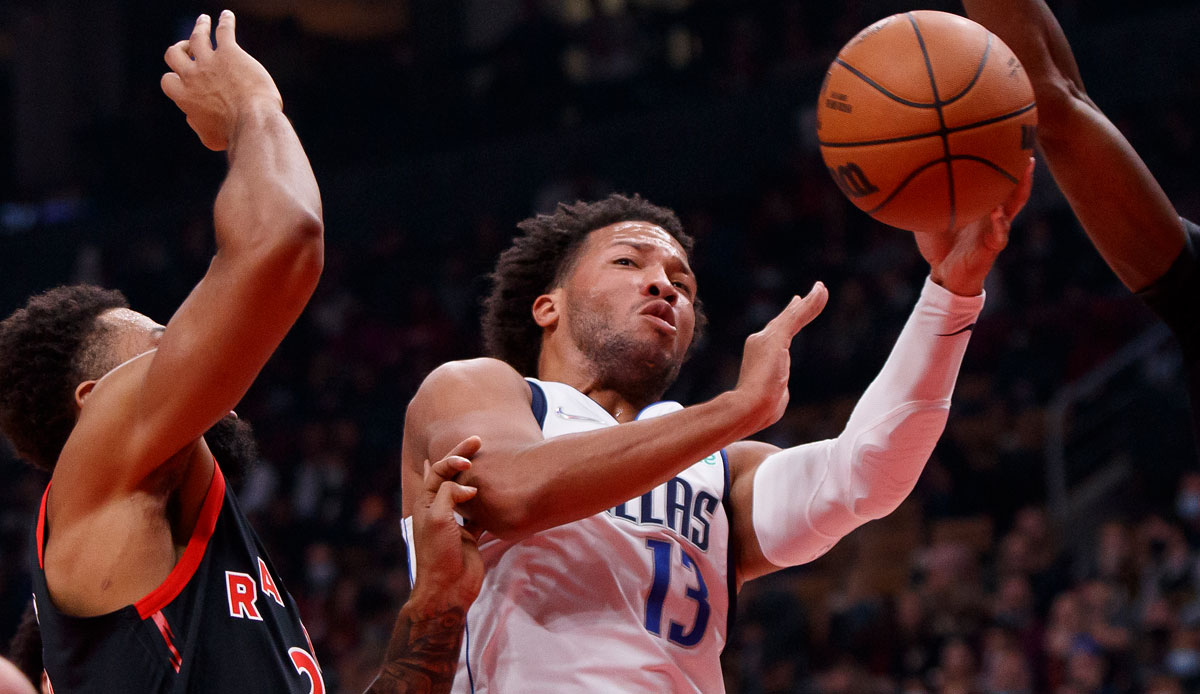 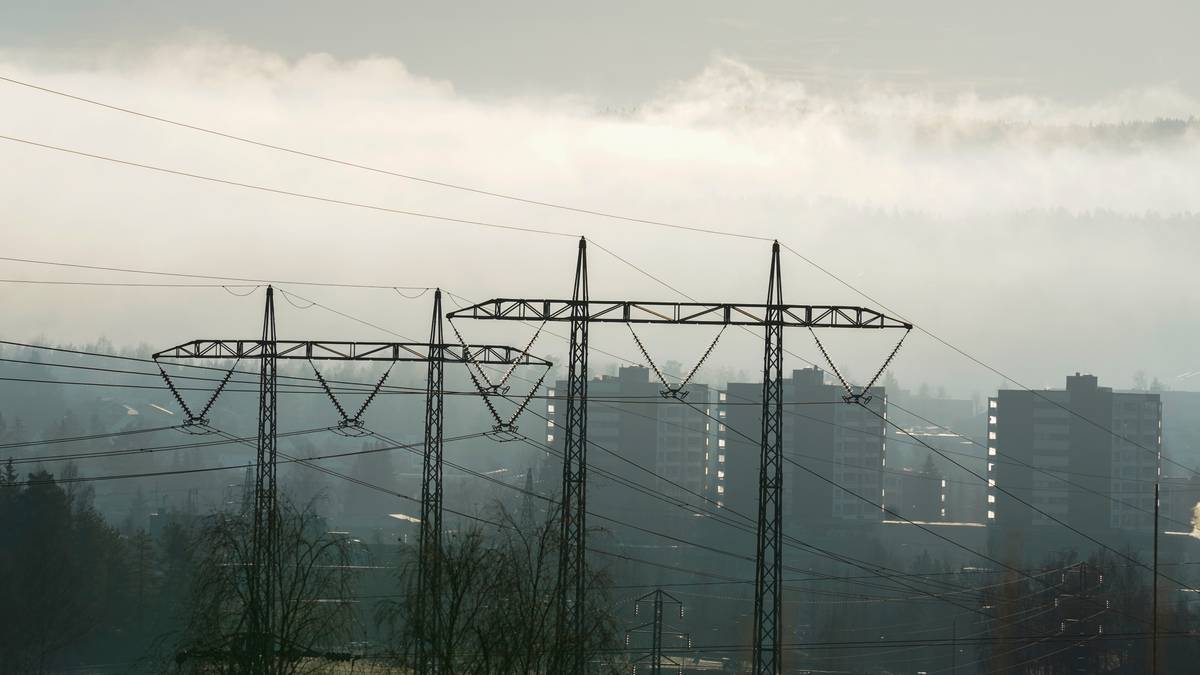 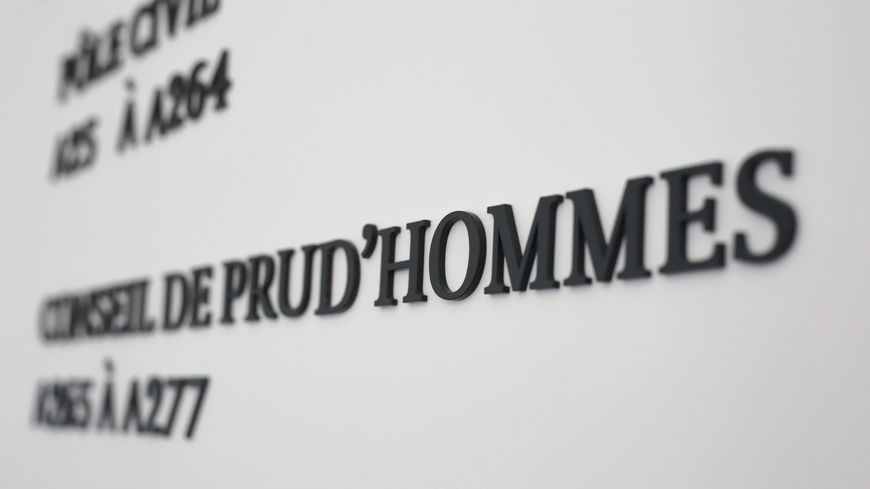