The Spanish writer Marta Sanz (Madrid, 1967) believes that Spanish authors pay more and more attention to Latin American literature and assures that the “stylistically more intrepid” books written in our language are those that come out of that region. In an interview for her participation in the festival Central America account which has reached its ninth edition this year, the author appreciates this event which during this week brought together more than 20 Ibero-American writers in search of “a meeting point” between the two sides of the Atlantic.

The festival “highlights the best ways to establish a dialogue or conversation – between Spanish and Latin American literature – which from an artistic point of view has always been very fruitful,” he considers.

Sanz, writer and essayist known for works such as “Pets” and “A good detective never marries”, remembers when she started studying Latin American literature at university: “You start with the ‘Crónicas de Indias’ and there is a period in which all the literature from across the Atlantic seems to deviate from what is happening with Spanish literature, but there is a point that coincides with the historical avant-gardes that totally changes “, he analyzes. A point that comes with the appearance of figures like Rubén Darío or César Vallejo, in his opinion, and in which “in Latin America a great past is linked to literature made in Spain … Since then it has been a permanent exchange where it seems that the most stylistically intrepid books are written in Latin America ”, He summarizes.

During the Central America Account festival, Sanz shared a discussion table with Guatemalan writer Rodrigo Rey Rosa, with whom he analyzed “origin” as a starting point for writing.

For Sanz, this type of meeting is one more opportunity to keep up to date on the literature found in Latin America, a subject he prefers to deal with by country and not as a regional whole: «I find it very impoverished to talk about Latin America, there are many different countries, traditions, references, points of origin beyond the Spanish language, Mexican history and culture have nothing to do with Chilean or Argentine history ”, he points out. In his opinion, what these countries share is that they are “enormously plural”: “In that richness and variety lies the enormous interest it now has for those of us writing in Spain looking the other way.”

And it is that, despite the belief that Latin American writers are not read in Spain, Sanz believes that “there is a host group” and that thanks to the Latin American boom, played by writers such as the Colombian Gabriel García Márquez or the Peruvian Mario Vargas Llosa, the Spanish public is familiar with those lyrics.

“We are undoubtedly very aware of what is published, in our possibilities, for the general public is a prestigious literature and for those of us more specialized we are fascinated by Mexican, Chilean or Argentine writers,” he shares.

For the Spaniard, this new generation of young Latin American writers “is writing with the language of devils”: “They are building against all the authoritarianism of the canon, against everything that has to do with the violence of colonization, of gender, the homogenization of the discourse that is marked by power and money, which leads them to build their books with a very powerful style from the poetic point of view ”, he expresses.

An important aspect for Sanz, to be aware of reality and to write accompanied by the sign of the times that everyone has lived.

“The fact that you are a writer or a photographer or an actor does not discredit or discredit you as a citizen to express your opinion, it seems that the arts are a space reserved for a certain tranquility that has to do with leisure and fun, that vision is entirely commercial and deliberately political, ”he says. And it is that for her “the roll of the market unifies all styles”.

“All books are the same, nothing is done to make us uncomfortable but to rest and somehow reaffirm what we already know, I think it’s great that people who have a public speaker use it responsibly,” he concludes.

Get the latest news in your email

Everything you need to know to start your day 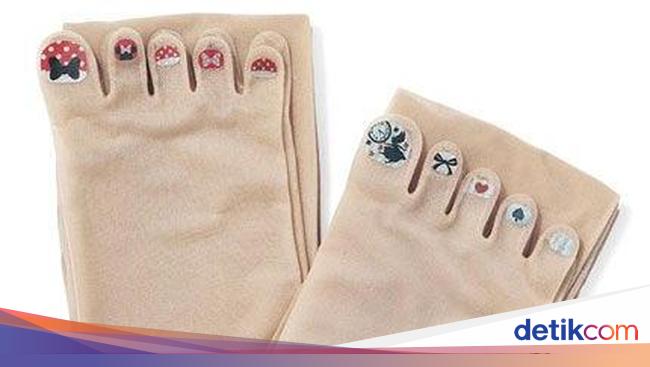 Does Tweakers have the Mugen PCGH killer? – Revision

Does Tweakers have the Mugen PCGH killer? – Revision