Former Prime Minister (PM) of Malaysia Mahathir Mohamad | said that Muslims have the right “to kill millions of French people” for massacres in the past. This was conveyed by Mahathir after a man armed with a knife launched this deadly attack on the city of Nice, France.

Three people were killed in an attack on a church in the southern French city of Nice on Thursday (29/10) morning local time. As reported AFP, Thursday (29/10/2020), shortly after the incident, Mahathir posted a statement on Twitter.

Refers to the beheading of a French teacher showing Prophet Muhammad cartoon to his disciples, Mahathir said he disapproved of the attacks, but freedom of expression did not include “insulting other people”.

“Regardless of religion, angry people kill,” wrote the 95-year-old.

“France in the course of its history has killed millions of people. Many of them are Muslims. Muslims have the right to anger and kill millions of French people for massacres in the past,” Mahathir said as quoted by the news agency. AFP, Thursday (29/10/2020).

Watch the video ‘The French Armed Forces Stands Up After the Stabbing’:

Coronavirus in Turkey today: how many cases were recorded on March 3

They had firearms with them 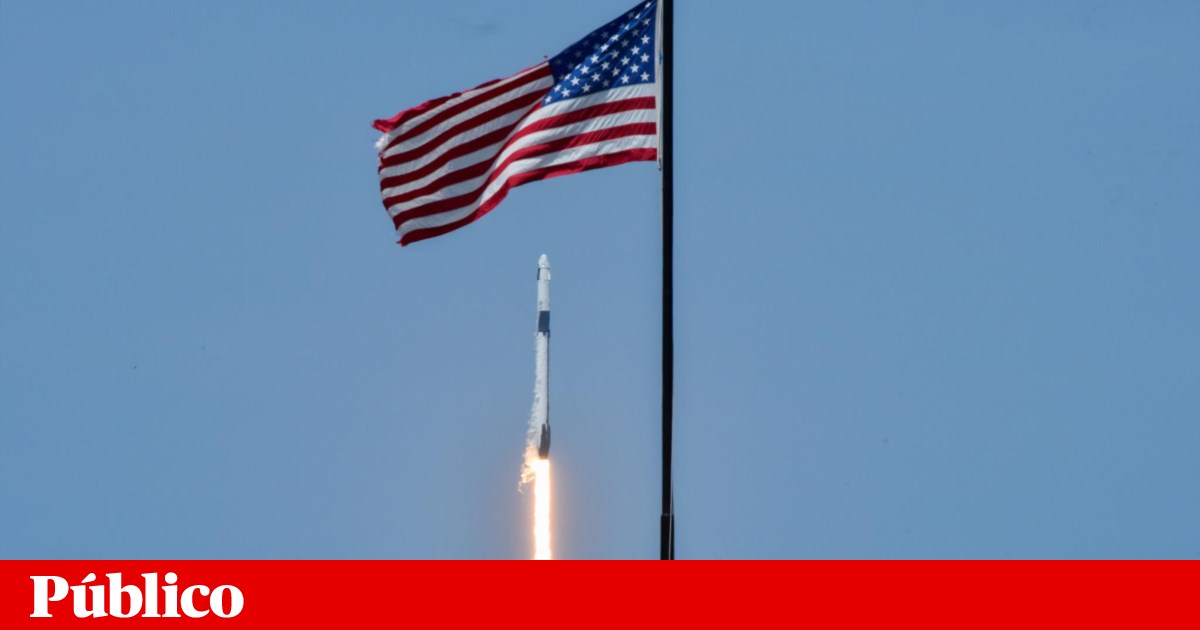 At 27,000 kilometers an hour, the SpaceX rocket arrived in space | Photo gallery