Last week, the average price of the electricity exchange in Latvia increased by 16% – BNN

Last week, the Baltic countries increased both Nord Pool system price as well as electricity prices, BNN found out from the company Latvenergo.

Last week Nord Pool the price of the system increased by 10% to 85.88 Eur / MWh. This increase was mainly due to record high carbon and raw material prices, as well as high electricity prices in Germany. Weather also plays an important role in raising electricity prices. The development of wind farms fell by 33% last week, and prolonged dry weather in the Nordic countries contributed to the deterioration of hydrological performance.

The annual maintenance season of the Nordic nuclear power plants continues, and last week the share of available capacity was 83% of the total installed capacity.

Energy flows from Russia were 13% lower, while energy flows from Finland decreased by 1%. Compared to last week, Nord Pool In the region, consumption remained at the previous week’s level and was 6,890 GWh, while production volumes increased to 6,951 GWh.

In Lithuania, consumption increased by 3% to 225 GWh.

Last week, the volume of development against consumption in Latvia was 54%, in Estonia 85%, but in Lithuania 49%. The Baltic States produced 61% of the electricity consumed in the region. 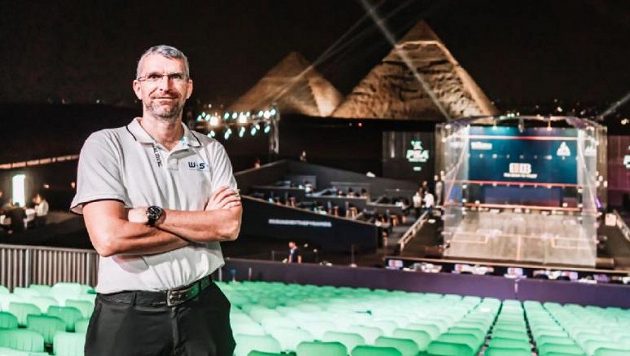