Kladno – Brno 5: 6 PP, Kladno and Jágr lost to Kometa in overtime and lost for the fifth time in a row

Goalkeeper Kladna Landon Bow collects a goal in a duel with Kometa.

Kladno had to do without punished defenders Marek Baránek and Jakub Suchánek. Before the match, the center of the elite line of Kladno, Tomáš Plekanec, received the Tomáš Zelenka Award for the best player of last season’s first league.

After 94 seconds of the game, Plekanec proved his qualities and, with Kučeřík’s disqualification, charged Kubík between the circles, who opened the score. Zaťovič, who hit Kollár and Horký, could answer for Kometa, and Vincour did it only in the 7th minute. Bow overcame the escape and equalized to 1: 1.

In 89 seconds, the Knights led again. Jagr took Mueller’s puck, found the Head and he overcame Tomek with a backhand end. Filip could have increased Kladno’s lead, but after exactly 11 minutes of the game it was equalized to 2: 2. After Mueller’s chance, the puck knocked out for Bow Kollár.

Kladno players rejoice at the goal against Kometa.

In 49 seconds, Kometa reversed the situation when, during Jágr’s expulsion, he hit Krištof’s ideal pass from the right circle of Mueller. In the 16th minute, however, Mueller hit only the top bar in a great chance after renumbering three to one, and in the time of 16:52 Filip equalized after Melk’s pass.

At the beginning of the second part, the Knights defended themselves during Hlav’s expulsion, during which the guests did not overcome Bow and Filip threatened to weaken Filip. In the middle of the match, Plekanec was able to turn the course in favor of the Central Bohemians, Tomek also managed to handle the shots of Christ and Aries. 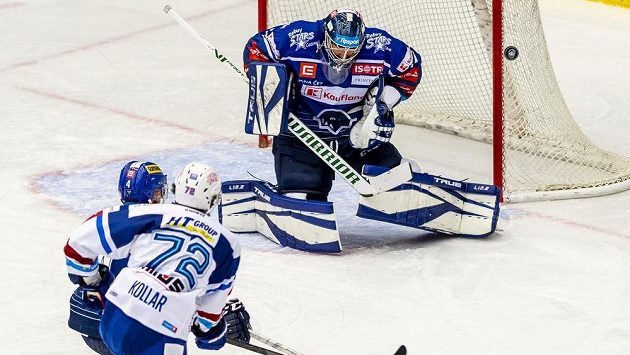 In the 32nd and 35th minutes, Hlava had the best chance after Jágr’s passes. By 35:23, Kladno has already arrived. Dvořáček finished the puck after his own shot from the left side and pushed it in after embracing the goal at the right post. At the end of the second period, he could have erased the loss in a shortened power play by Mueller, but missed the goal.

At the beginning of the third part, Kristo did not beat Tomek in chance, but he made up for it in the time of 45:32, when he turned a penalty shot for Kučeřík’s foul into Kubík. The comet then defended itself against Mallet’s elimination, and in the 51st minute, after a throw-in in the left circle, Bowa Krištof shot through and reduced it to 4: 5. In 21 seconds, Horký found Zaťovič among the circles and the Knights’ lead vanished.

At the end of the third period, Kubík hit Vincour with a high stick, but Kladno defended himself in a four-minute weakening. The comet then rejoiced in extension after the penetration of Horký, who hit the right circle. 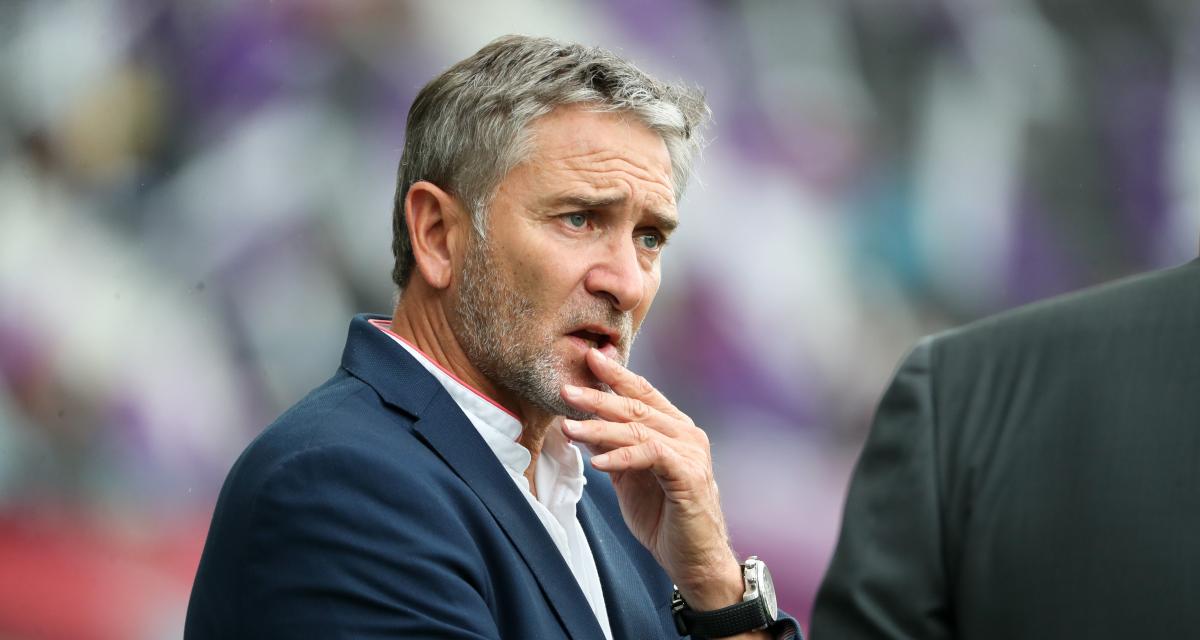