British Prime Minister Boris Johnson is concerned about a new variant of the virus from Brazil. His government is taking steps to keep them out of Britain, he told a parliamentary committee. Japan’s Ministry of Health reported evidence of the virus in four travelers from Brazil over the weekend. Among the mutations is said to be one that is also found in the more contagious variants from Great Britain and South Africa.

Furthermore, Johnson would like to use his country’s G7 presidency for an international approach against the coronavirus. “The pandemic has taken the international system completely by surprise in many ways, and we must work together to prepare for future pandemics,” Johnson told a parliamentary committee in London on Wednesday. There was no global agreement on border closings and quarantine measures.

To this end, he wants to develop the G7, the group of seven leading economic powers, into a “D10” of the ten largest democracies. In addition to the G7 members Great Britain, Germany, the USA, France, Japan, Italy and Canada, these are India, Australia and South Korea.

from 6 p.m. everywhere, the date and the rules

Cuan! Coal Stocks Skyrocket, The Tycoon Is Getting Rich …

Stocks New York: After the previous day’s rally only the Dow with small profit

NBA | Basketball – NBA: Kawhi Leonard praised for his start to the season!

Are the symptoms of Corona different in Egypt? … Two experts reveal

the mayor of Atlanta imposes the wearing of a mask, his governor attacks him in court 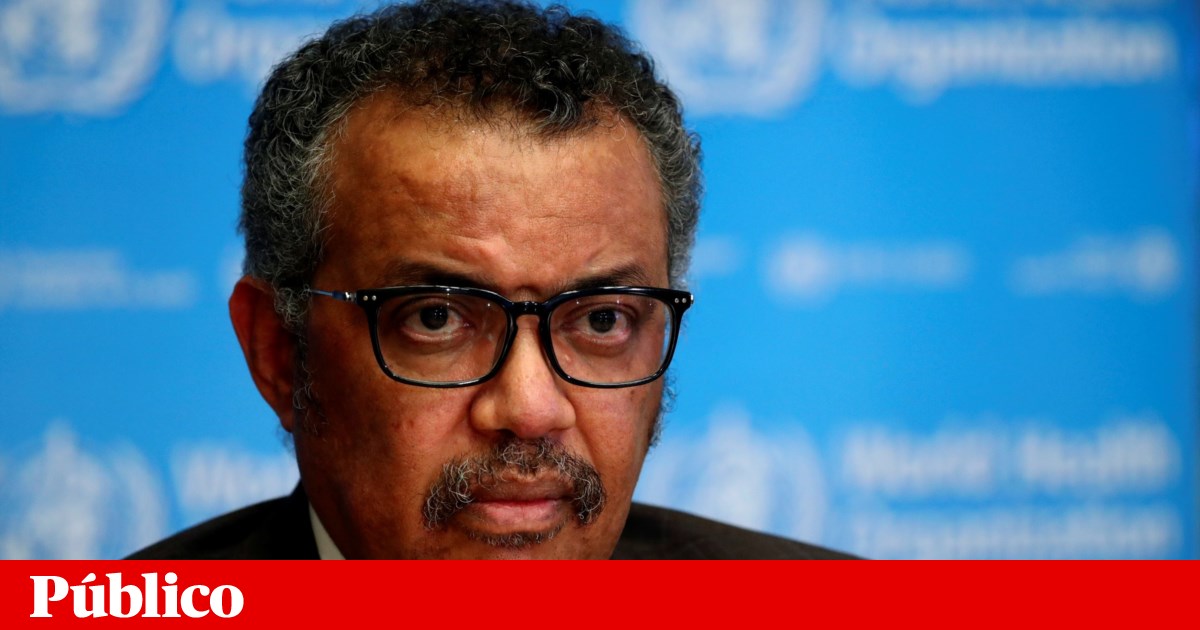 WHO says coronavirus is more deadly than flu, but can be contained | Covid-19