“He left in his sleep this morning. He still believed that he would see one of our concerts, but the stupid virus thwarted it all and mixed it up, “said Marina.

He has written 300 scores for the Linha Singers ensemble, as well as a number of works for the ensemble and various casts from a string quartet to a symphony orchestra. In addition to his own compositions, he has performed with the ensemble vocal transcriptions of instrumental works by world and our masters.

Linha began his musical education at the age of six by playing the violin. A year later he was accepted as a soprano in Kűhn’s children’s choir and at the end of the war he joined the Czech choir, also conducted by Jan Kűhn, as a baritone. After graduating in 1948, he continued his studies at the Faculty of Education of Charles University, from where he left in 1953 with a diploma from a high school professor of music.

In the same year he accepted the position of baritone in the Czechoslovak choir. state ensemble of songs and dances, where after a year he started working as a choirmaster and second conductor and where he soon became a successful composer. In 1961 he left for the Art Ensemble of the Ministry of the Interior (USMV), where he introduced his first vocal quintet to the public.

The vocal-instrumental ensemble Linha Singers founded Linha in 1964. After the beginnings, when the ensemble acted as an accompanying ensemble of then-coming soloists, such as Karel Gott, Marta Kubišová and Waldemar Matuška, it began to focus on the independent performance of black spirituals, country, musical songs, chansons and dance songs. The group expanded to include the instrumental part and embarked on a journey of original interpretation of old masters in their own vocal transcriptions by Linha.

At the end of the 1990s, the ensemble became a non-profit, non-profit company. In a reduced cast, he studied a new repertoire, recorded sound films and performed in public. His repertoire consists mainly of vocal transcripts of music from the 17th to the 19th century and a number of compositions by contemporary authors. 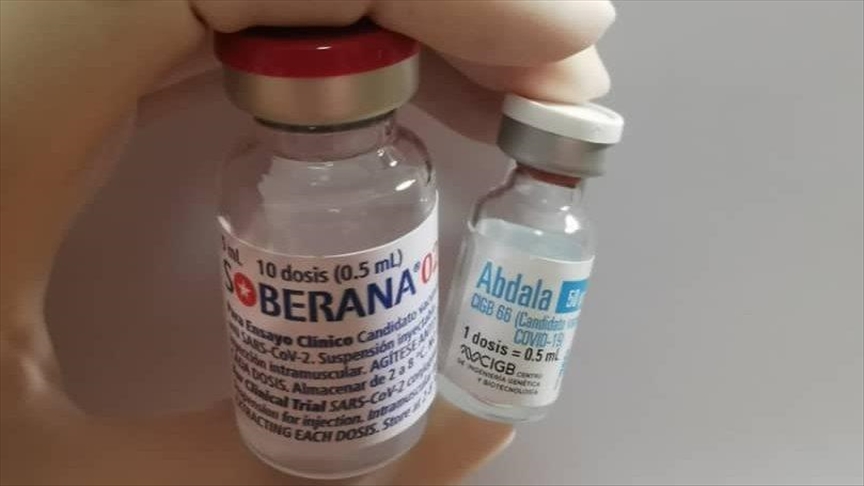 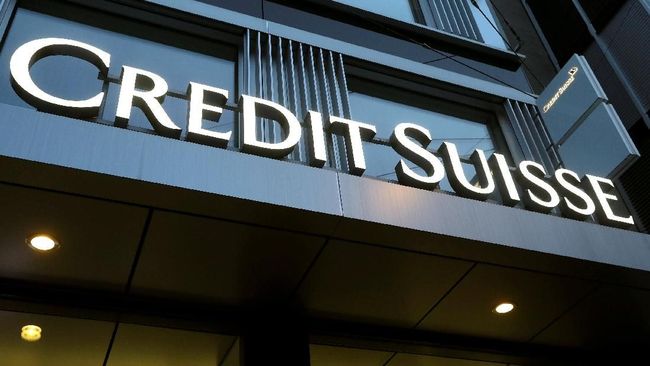 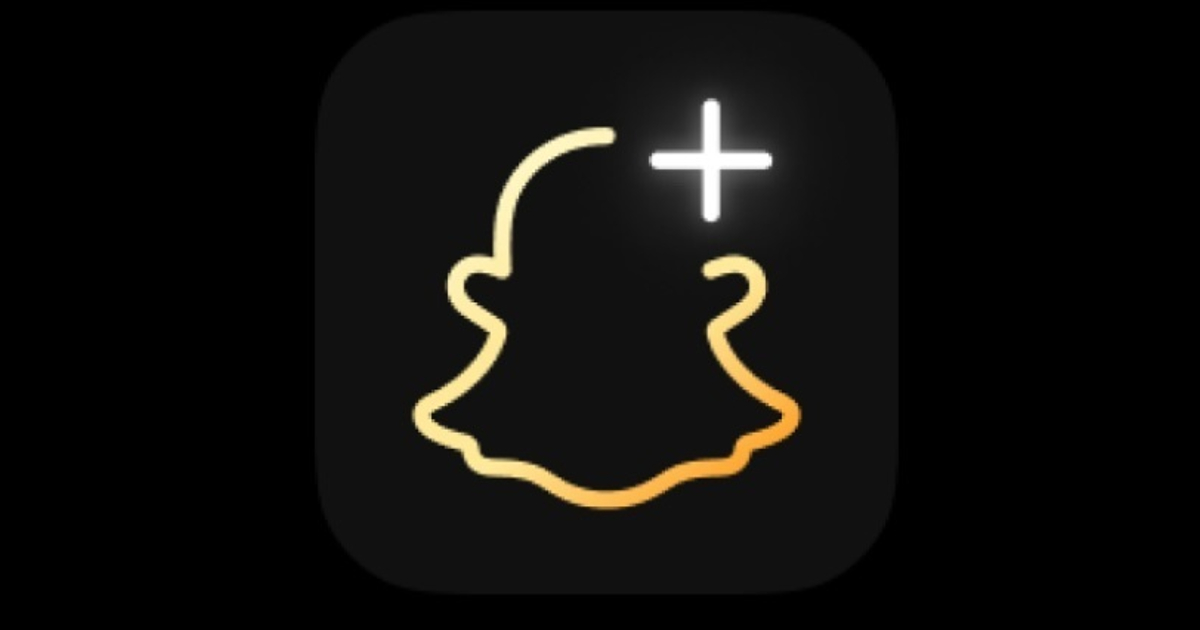 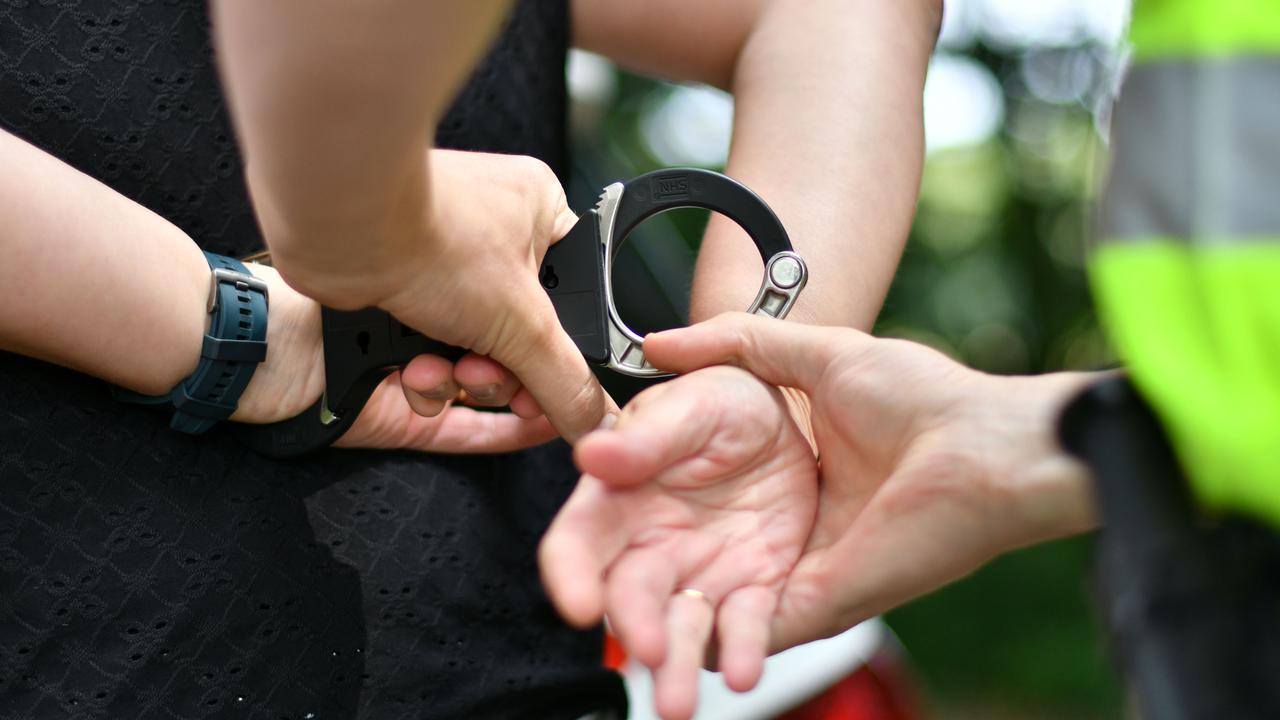 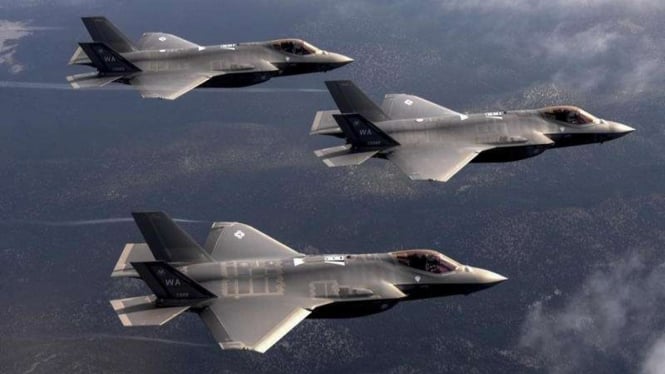 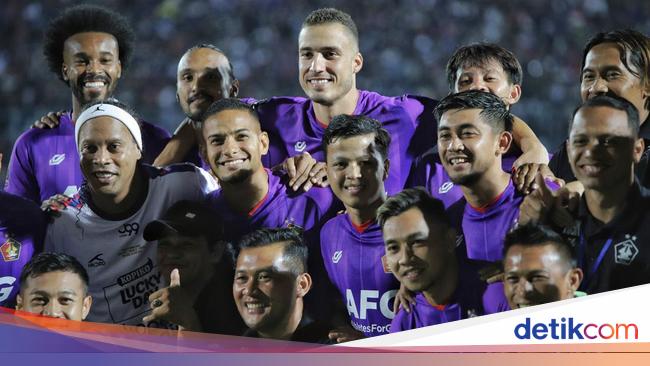