It is Tuesday, September 11, 2001, 8:46 AM U.S. time. The first plane crashes into one of the Twin Towers in New York. People on the street think it’s an accident. Until seventeen minutes later the second plane flies into the other tower.

The attacks, which killed nearly 3,000, have had a huge impact not only in the United States, but all over the world. The attack is claimed by the al-Qaida terror network, which is cooperating with the Taliban regime in Afghanistan. A request by the US government to extradite al-Qaeda leader Osama Bin Laden has been denied by the Taliban regime.

“In the hours after the attack you saw a big change in the attitude of the US,” says political scientist Bette Dam. “We are dealing with a gigantic enemy, was the tenor. America declared Afghanistan a terror state and started a war.” 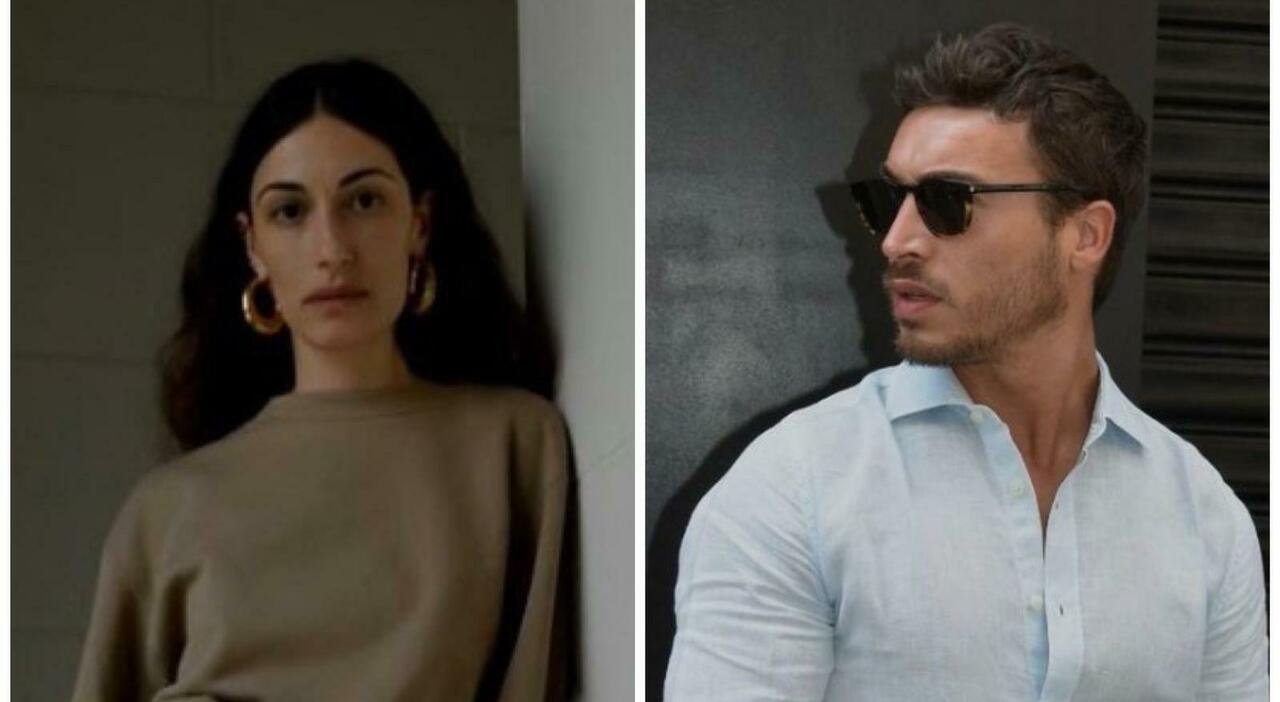 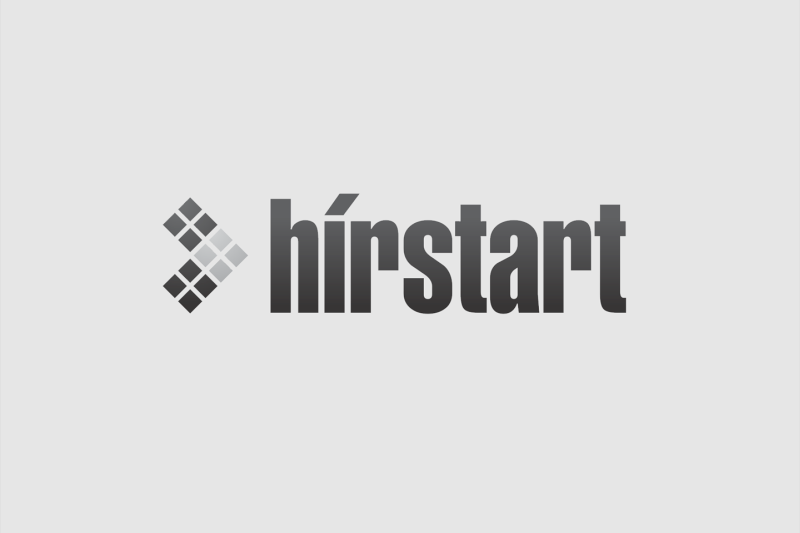 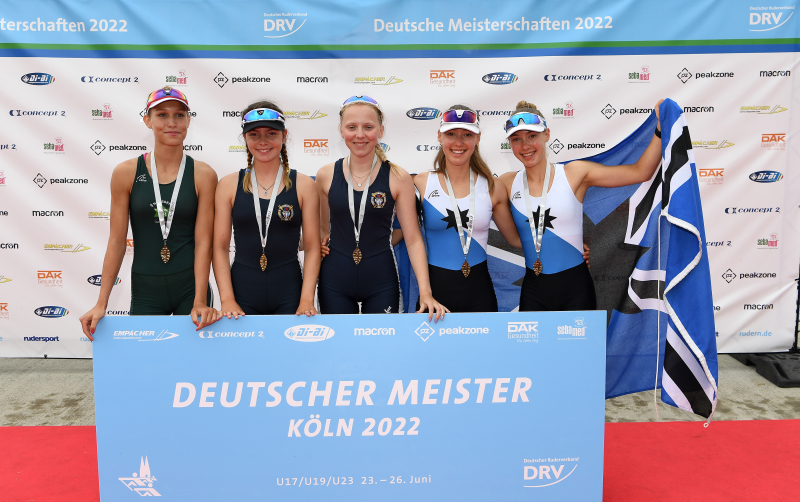 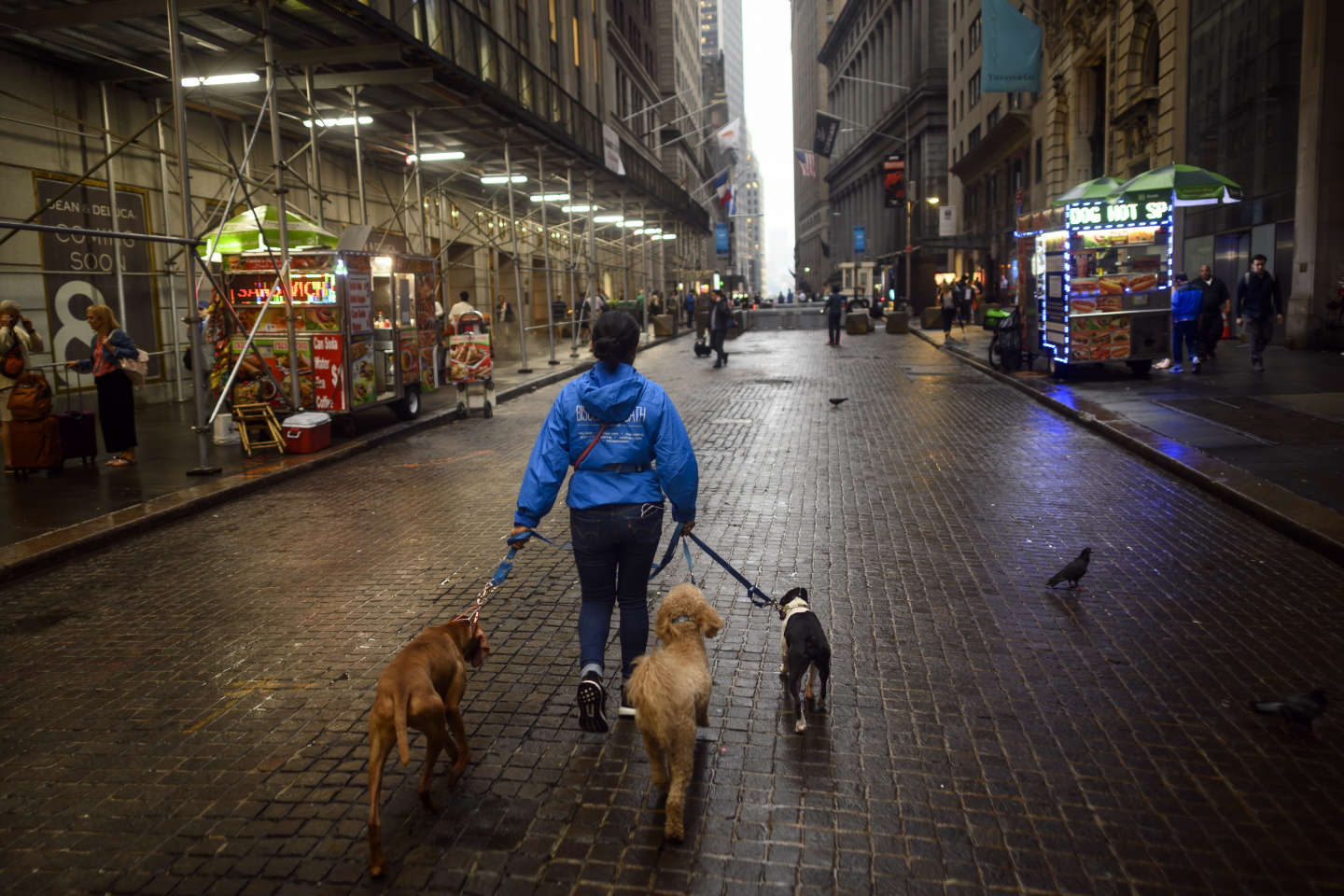 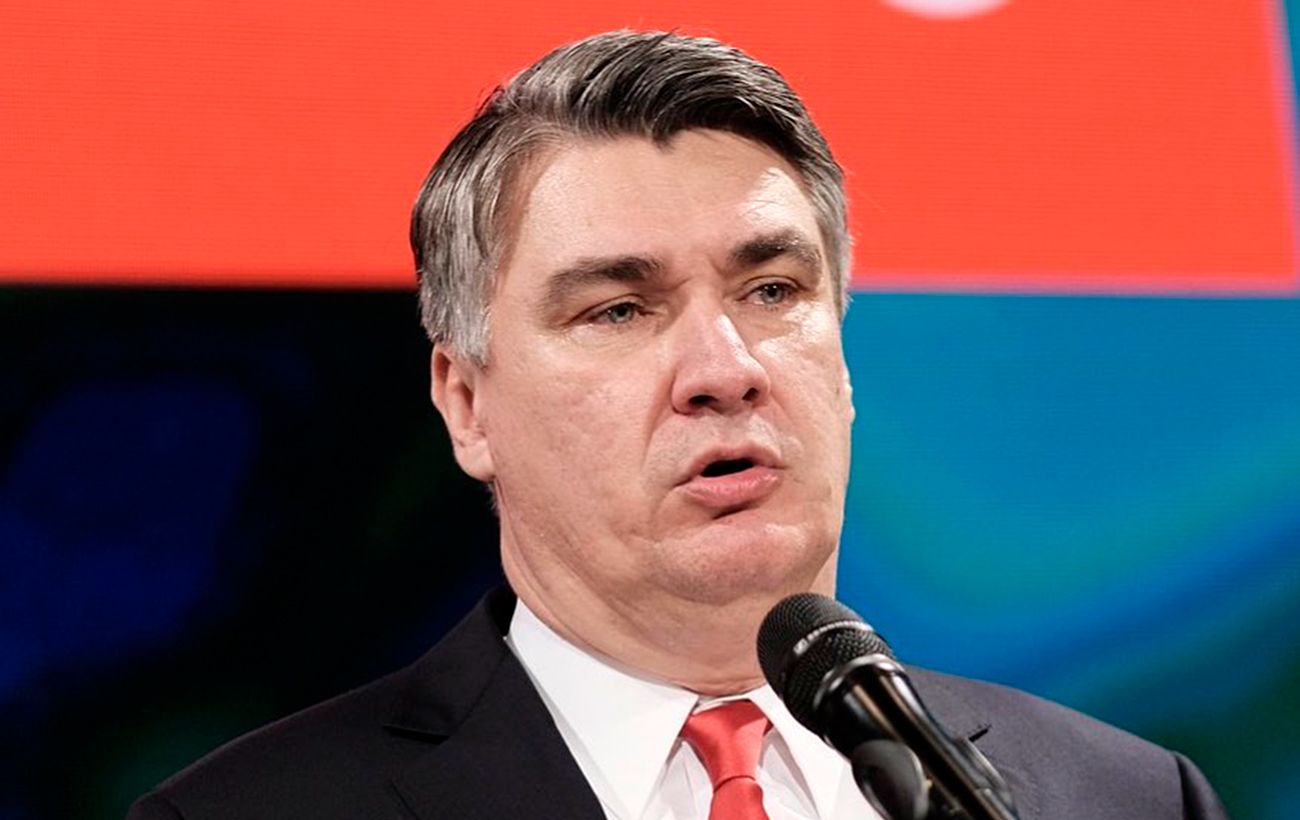 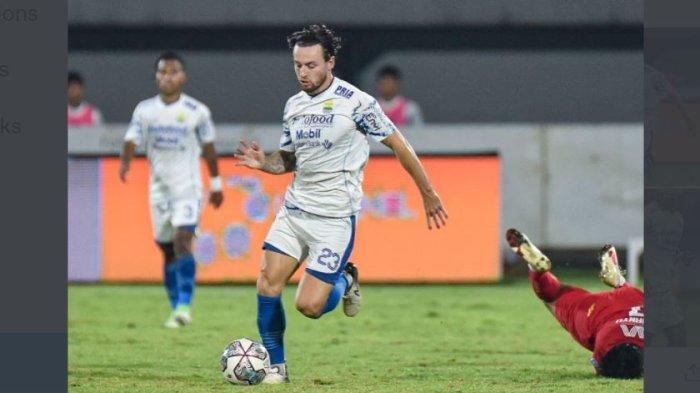