Intense fights in the Latvian championship in sports dances in Valmiera 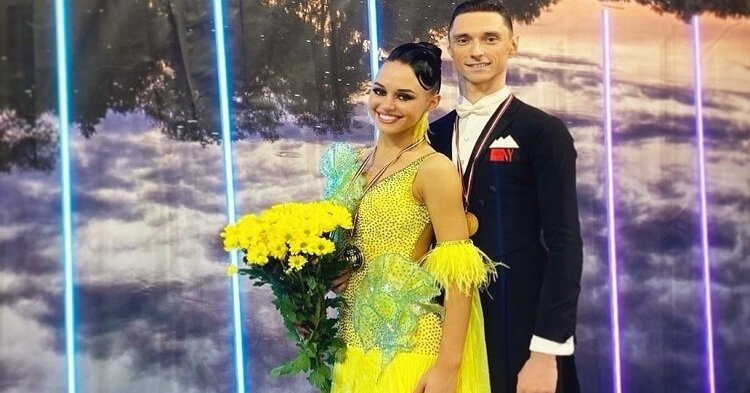 In the Latvian championship in sports dances held at the Vidzeme Olympic Center in Valmiera, organized by SDK “Saltāre” in cooperation with the Latvian Sports Dance Federation, very intense battles for victory in Latin American (LA) dances took place in the youth and junior II group, but in the adult group standard dances (ST) Vadims Šurins / Anastasija Meškova, a pair of world-ranked ten, was the national champion, informs Ivars Bācis, press secretary of the Latvian Sports Dance Federation (LSDF).

Although for the third year in a row, due to a few pairs, the competition for adults only started with the finals, this year there were twice as many participants as in 2020 and the full final six was reached. Vadims Šurins and Anastasija Meškova, who are entering the top ten world and European championships, confirmed their status as adults, winning the first place in all five dances and becoming the Latvian champions for the first time.

The national champions in the ten dance program Roman Dobrecov and Violeta Levchenko won silver medals for the second year in a row, but again the third place was won by David Duda and Betty Cairo.

Young people (16-18 years old) had a very similar struggle for victory. After four of the five dances in the first two places, both ten dance champions Artūrs Biele / Marija Kravčuka and Artemis Plakitins / Amanda Aksenoka won. Thus, the fate of the champions was revealed in the last dance in Jiva, where Pakitins and Aksenoka received a slightly better rating. Bronze medals were won by Karl Germo Somers and Ksenia Razina, becoming the only pair in the youth group who managed to enter the top three in all three programs.

For juniors II (14-15 years old) for the first place there was an equally similar fight between two pairs. Ričards Krīviņš / Marija Golubeva won the most difficult of the three victories, but Aleksis Savļaks / Anastasija Onufrijeva won the title of vice-champion for the third time this year. Meanwhile, Armands Goldbergs / Anastasia Chernihiv was third with her first medals this year.

For juniors I (12-13 years old) Yegor Prokin / Polina Karimova proved her superiority for the third time this year, but in the children’s group Daniils Isajevs / Alona Ivanova was in the second title.

In the other groups the first places were won by: Roens Rande / Simona Šnarskite (U21), Juris and Agnese Maskalāni (Seniors I), Sergejs and Kristīne Latņikovi (Seniors II), Romualdas and Ilona Jokšas (Seniors III). 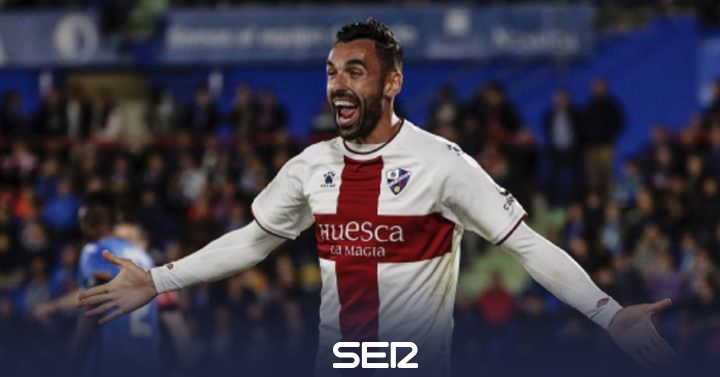 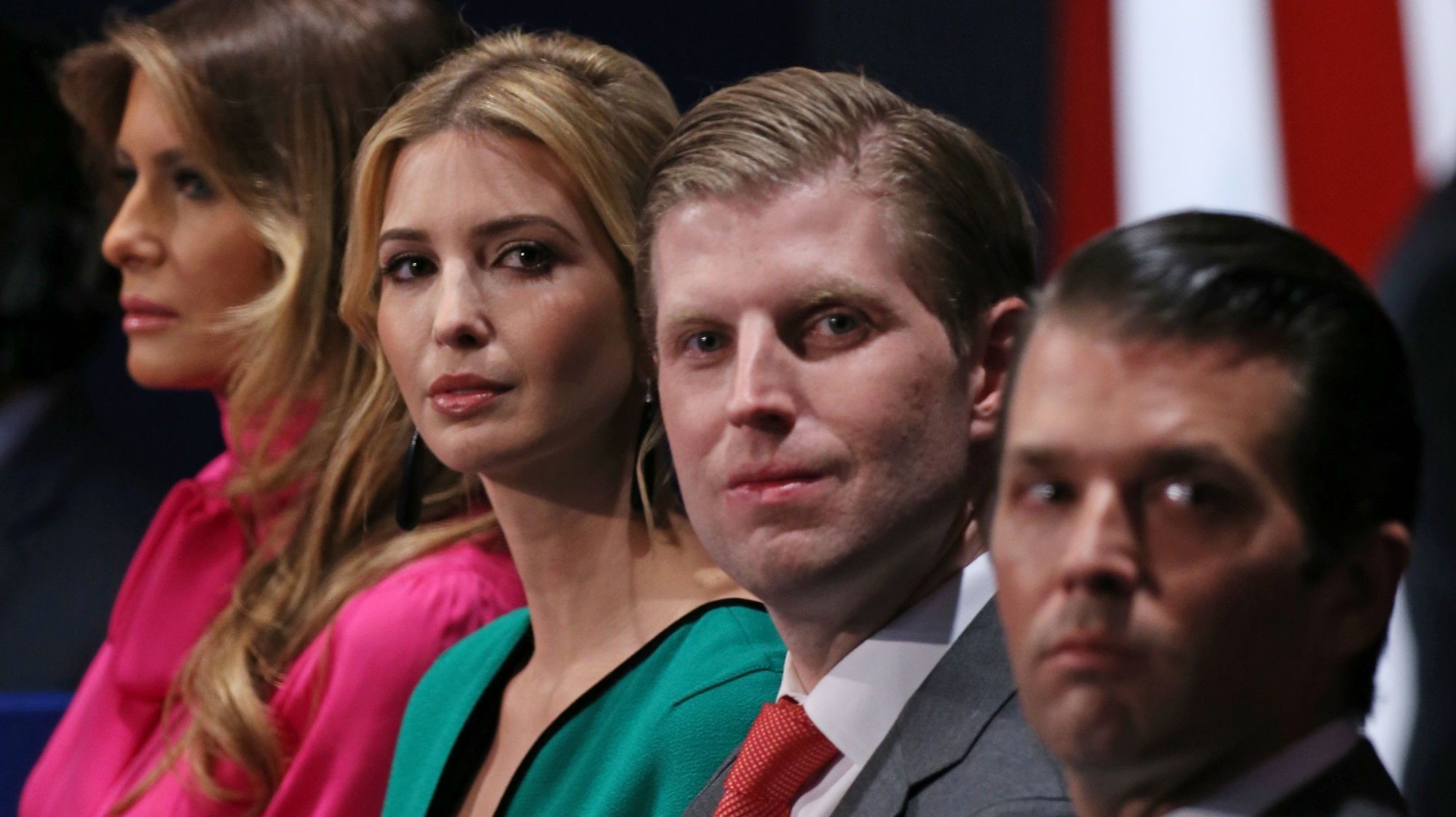