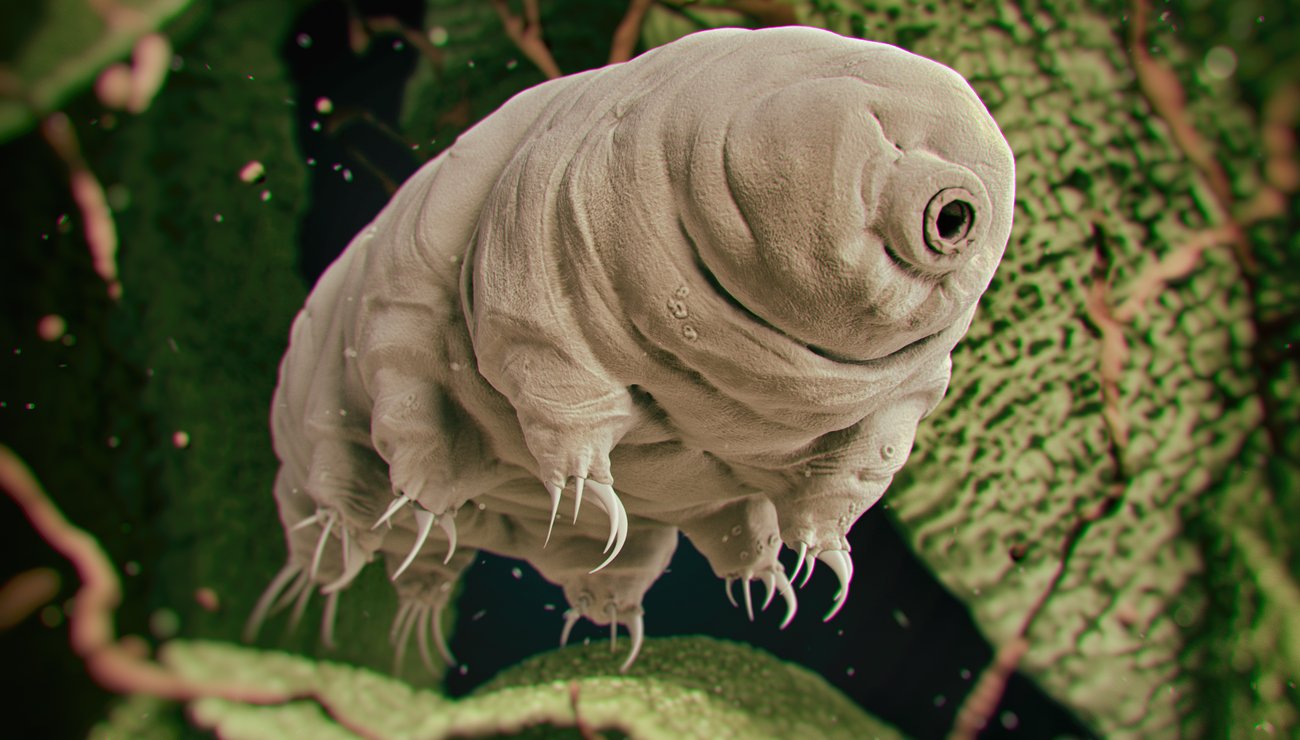 Extreme heat, vacuum space, dehydration… no environment seems to be problematic for tardigrades. These cousins ​​of arthropods that measure less than two millimeters are called “extremophiles”: they adapt to conditions in which most other living organisms would not survive. So when tardigrades are under stress, such as dehydration, they enter a state where their metabolism shuts down. They are therefore able to survive for years. In some species it is a sugar, trehalose, which allows them to resist. Trehalose replaces water molecules and in particular protects membrane tissues. However, a Ramazzottius varieornate, one of the most resistant species, are other proteins that operate: the CAHS. Takekazu Kunieda’s team from the University of Tokyo has just identified the mechanism involved.

The story of CAHS begins with cotton. “In 1981, scientists discovered proteins, LEAs, expressed around cottonseed embryos. These molecules protect the seed from dehydration. This is what prompted Takekazu Kunieda to look for equivalent proteins in tardigrades,” says Simon Galas, from the University of Montpellier and the CNRS-IBMM laboratory. The Japanese biologist then identified CAHS, a set of specific proteins of tardigrades, which do not resemble any known protein and whose biochemical properties are similar to those of LEAs. In particular, like LEAs, they remain soluble in water even at very high temperatures, suggesting that they are very hydrophilic. Furthermore, when the expression of CAHS proteins is blocked, tardigrades are less resistant to dehydration CAHS therefore had all the characteristics to protect these animals from desiccation It remains to be established by what mechanism…

It’s this mechanism that Takekazu Kunieda’s team just highlighted: Researchers have shown that CAHS proteins change structure when faced with stress. From a flat shape, the beta sheet, they transform into a helical shape, the alpha helix. These helices then assemble from head to tail and form the fibers. “When the tardigrade is put back into a moisturizing medium, the fibers disappear,” explains Simon Galas. By showing that it is possible to make a gel out of these proteins, Takekazu Kunieda’s team suggests that these fibers allow the tardigrade to keep its cellular structure intact and retain some water. »

This discovery helps to better understand how tardigrades work Ramazzottius varieornate survive extreme environments. But it could also have consequences in the medical field: “Patents have already been filed in the United States to use CAHS to preserve therapeutic proteins: antibodies, hormones, etc.,” specifies Simon Galas. Currently, these therapeutic proteins require very cold freezers, at -80°C, to be well preserved. Using the properties of the CAHS would therefore save a lot of energy.

And this probably won’t be the last time tardigrades push science forward. There are over 1,400 species of tardigrades and only 4 whose genomes have been fully deciphered. With the number of genes that have not yet been sequenced, expect new surprises.