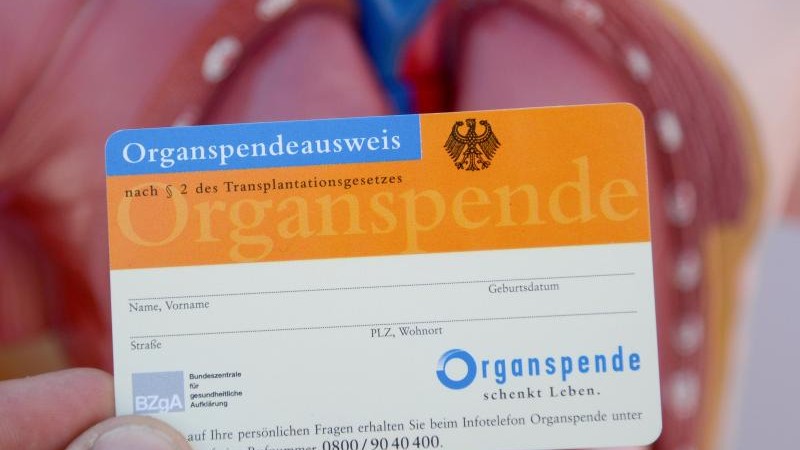 Frankfurt / Main / Mainz (dpa / lrs) – Despite the corona pandemic, the number of organ donors has remained constant nationwide – and even increased slightly in Rhineland-Palatinate. As the German Foundation for Organ Transplantation (DSO) announced on Thursday in Frankfurt, according to preliminary figures, 61 people in Rhineland-Palatinate donated one or more organs after death in 2020. In 2019 the DSO counted 49 organ donors. The number also remained almost constant nationwide.

In the past year, according to the preliminary figures, 189 organs removed after the death of the donor (“post-mortem”) in Rhineland-Palatinate could be assigned to the international agency Eurotransplant. In 2019, 158 organs were passed on. Kidneys were donated most frequently, followed by livers, lungs, hearts and other organs.

According to preliminary figures, 93 organs were transferred in Rhineland-Palatinate last year after a post-mortem donation, according to DSO. In 2019 there were 101. At the end of 2020, according to the DSO, there were still 9,200 patients on the waiting list for a transplant nationwide.

Sedena will present to the GIEI a report on Ayotzinapa, advances lawyer for the parents of the 43 Spot gold prices strengthened 0.5% to US $ 1,876 per ounce troi this afternoon

The teachers’ union will decide on the picket early next week