Gabriel Jesus, the new reference of the Arsenal attack 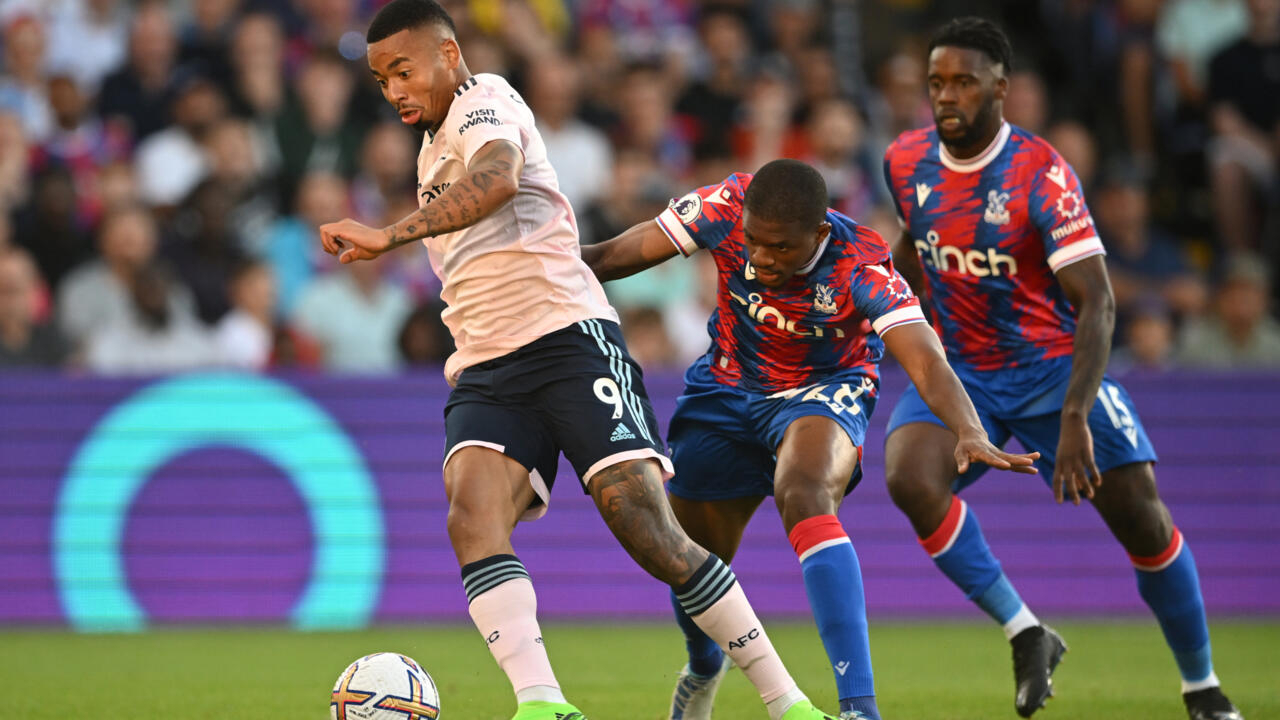 London (AFP) – Free to roam the pitch with his new club Arsenal, Brazilian attacker Gabriel Jesus can finally don the outfit he’s always dreamed of: scoring for his team.

In his previous formation, Manchester City, he was always under the shadow of great strikers. First, from Argentine legend Kun Agüero; after the emergence of Raheem Sterling and, later, of Phil Foden, which led him to occupy the position of extreme right and, even, to warm up the bench, despite his undoubted talent.

His future contribution to City seemed less and less, especially after the incorporation of the Norwegian striker Erling Haaland to the team led by the Spanish Pep Guardiola.

Without a doubt, Arsenal managed to secure the services of the 25-year-old Brazilian for a fee of 50 million euros ($51.4 million). Without competition in the leading position after the return of Frenchman Alexandre Lacazette to Olympique de Lyon, Jesus will wear the number 9 on his jersey, the same number worn by Frenchman Thierry Henry, who marked one of the best times for the London club.

The change of team will also galvanize his options to play with the Brazilian team in the World Cup in Qatar, which will be played between November and December. Gabriel Jesús will compete for a starting position in the national team with Richarlison, who signed for Tottenham in another great signing from the rival club from the London capital.

But it didn’t take Gabriel Jesús long to prove his worth: four goals in four warm-up games, a hat-trick in the Emirates Cup against Sevilla. His enormous outpouring of energy immediately seduced fans.

His appetite for goal is insatiable, which has earned him praise from his coach, the Spanish Mikel Arteta. “He has immense talent with a contagious mentality, which is going to give us a lot,” said the coach at a press conference. “The role of ‘Gabi’ will be different from the one he had in his old club,” assured Arteta.

“It was a position that we had been looking at for a long time and we have managed to attract a player that we all wanted,” explained the Spanish coach when he signed the player at the beginning of July. In fact, the London club is fighting to replace Pierre-Emerick Aubameyang, the last ‘Gunners’ striker to have scored more than 20 goals in the championship, in the 2019/20 season.

Alexandre Lacazette and Nicolas Pépé, bought in 2019 for 80 million euros ($80.2 million), never lived up to expectations. It was the young winger Bukayo Saka, author of 11 goals, the leader of Arsenal’s attack last season. Not enough for a “Big Six” club. Now, it is Gabriel Jesus’ turn to lead it.

The Brazilian went scoreless on Matchday 1 of the Premier League in his new shirt last Friday, but caused a panic in the Crystal Palace defence. Fast, agile dribbler, excellent header and present in the pressure, Arteta described him as a “fear factor” after the match. “He never stands still against defenders, it’s difficult to play against him,” stressed the coach.

The ex-City player has already shown that he complements well with one of Arsenal’s three “Gabriels”, his compatriot Martinelli, who is on the left flank. His complicity with the matchmaker, Martin Odegaard, was also a nightmare for Patrick Vieira’s charges.

Gabriel Jesus sticks to the Arteta system, with a great game of possession and recovery in the opposite field.

On Saturday, the Brazilian will spend his first big test at home against Wesley Fofana’s Leicester, on matchday two of the Premier League. Without a doubt, he will try to score his first official goal at the Emirates. 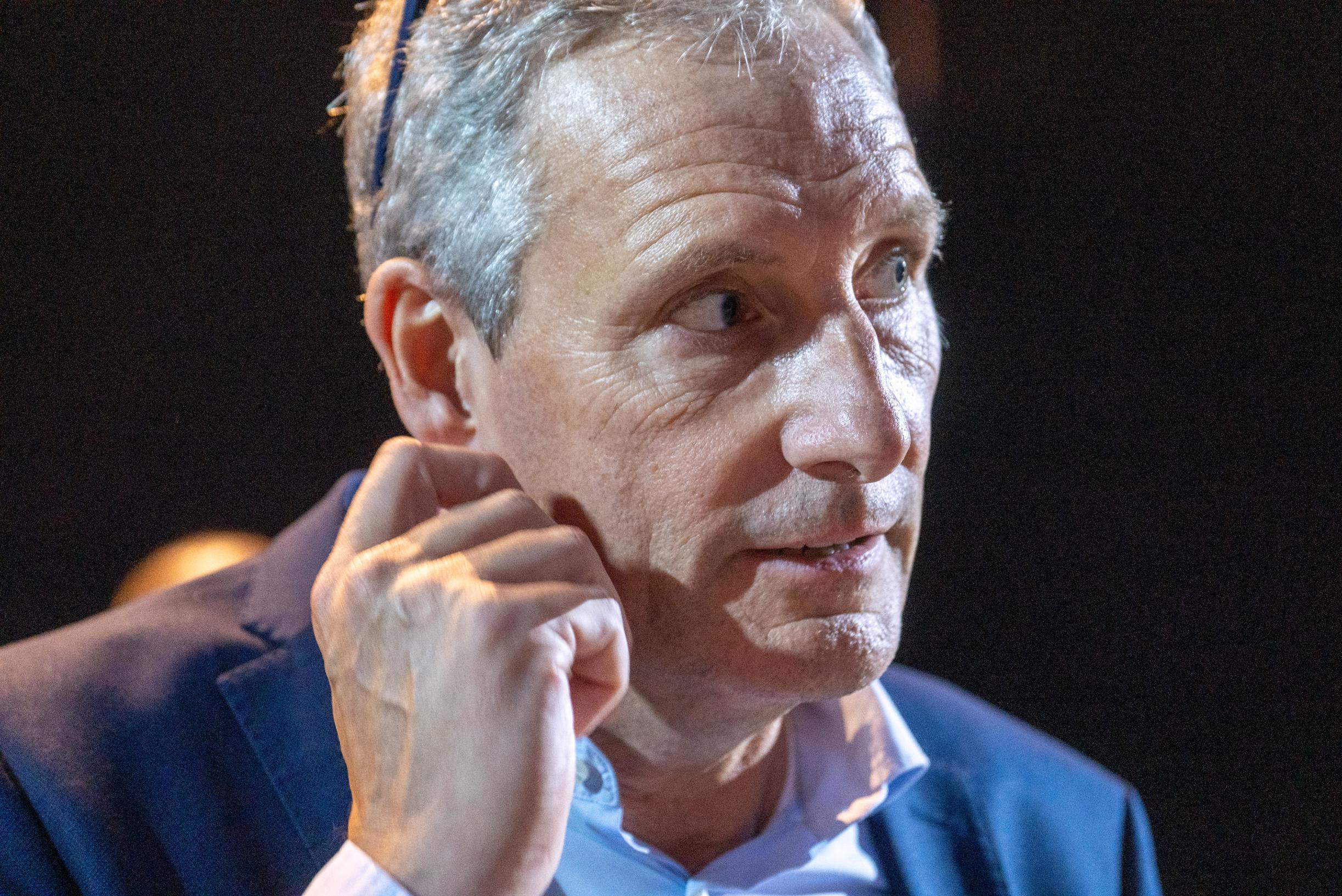 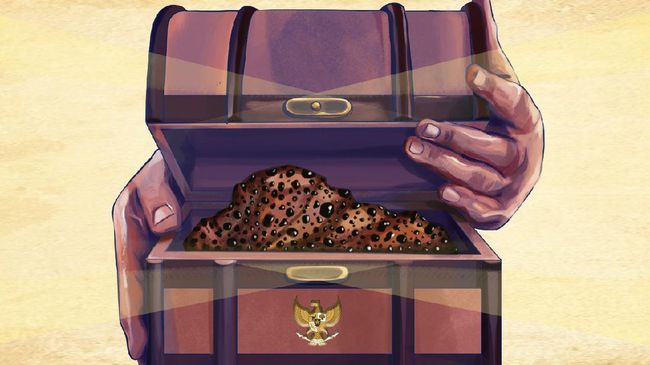 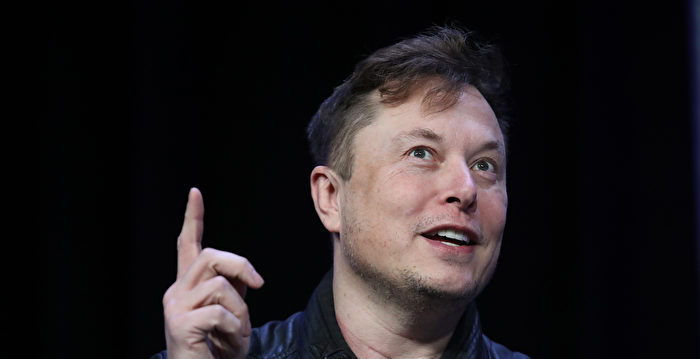 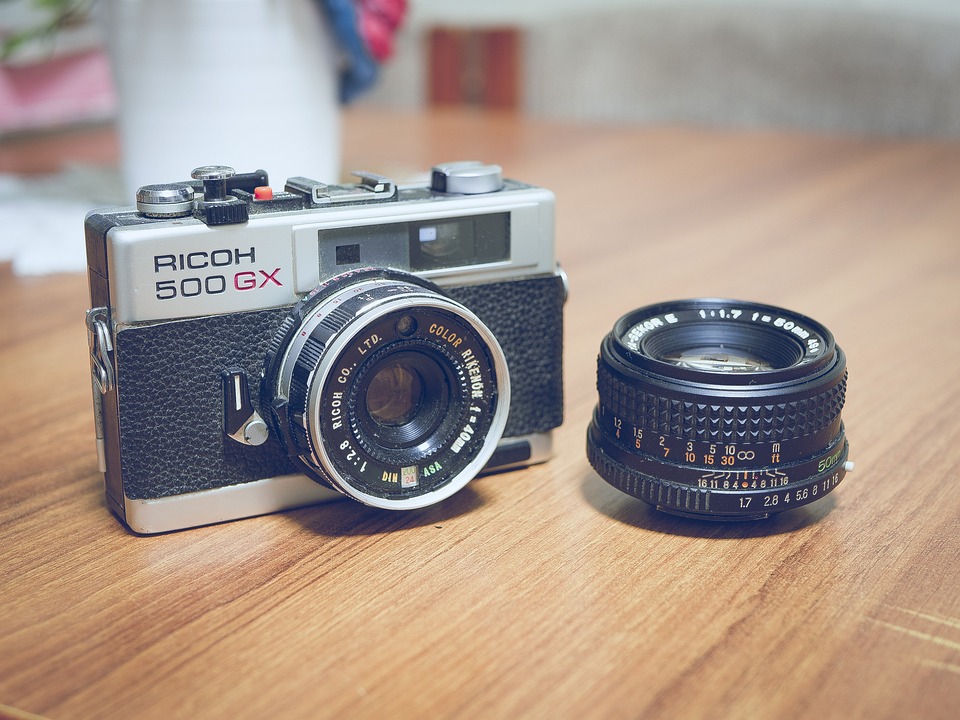 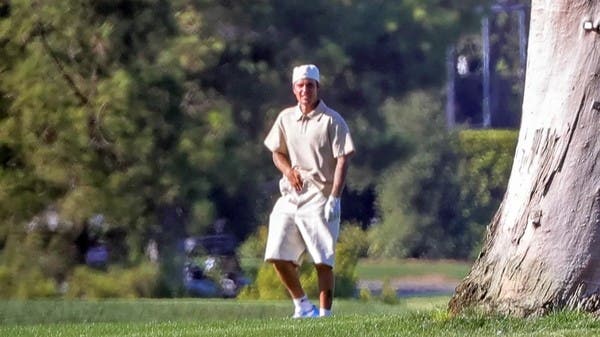 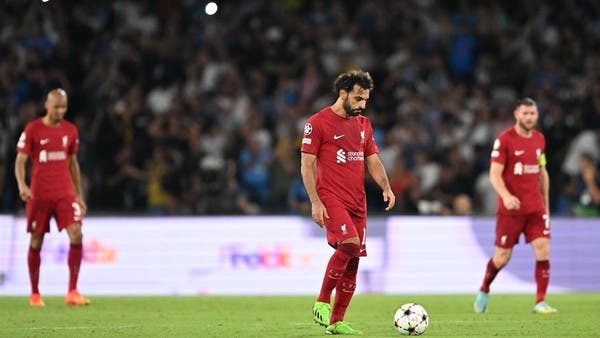