From time bomb to safe place: this is how schools have resisted the covid 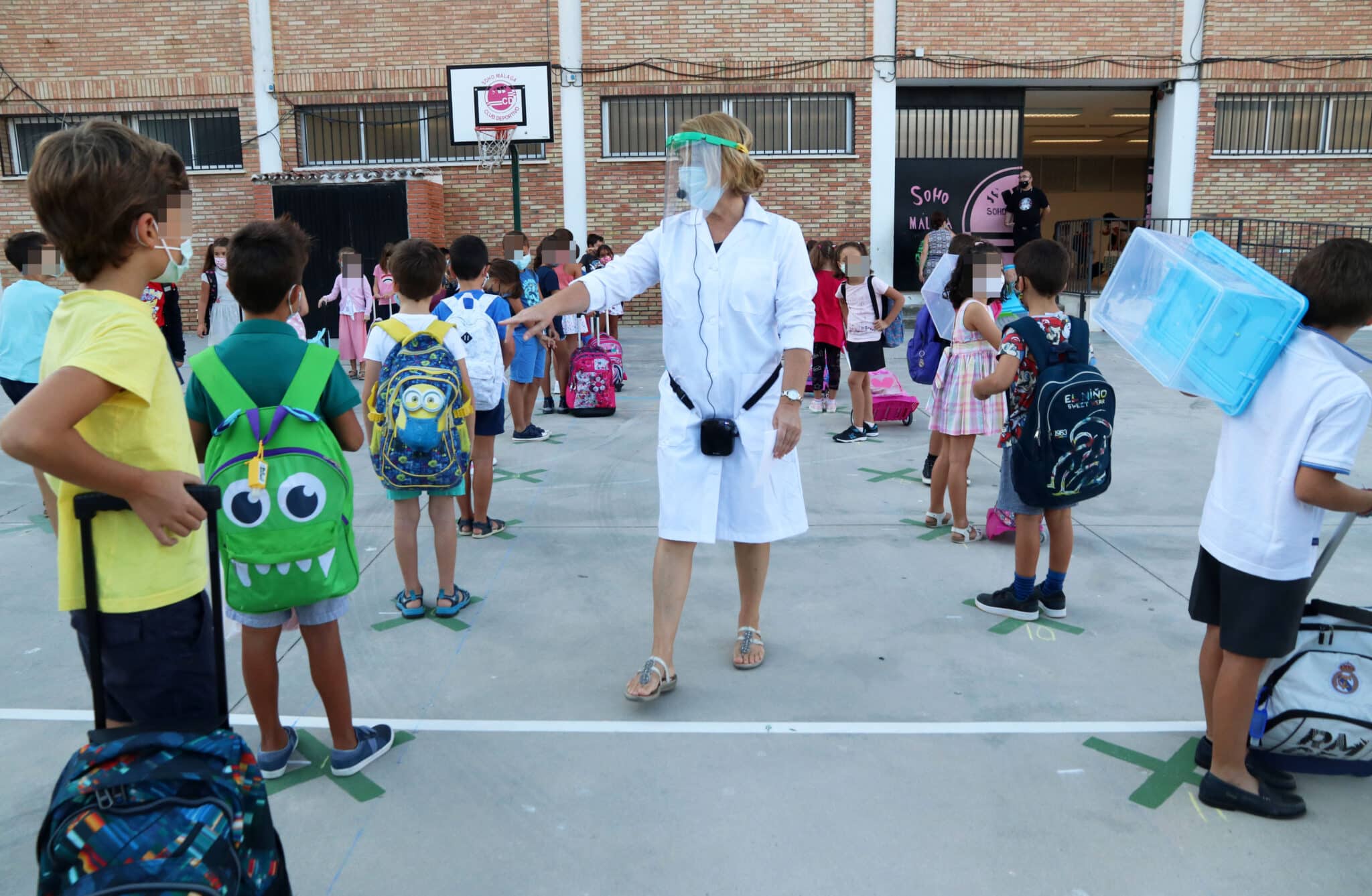 The forecasts of many experts in the summer of 2020 were not very exciting. “I am in contact with many professionals and we all agree that going back to school in September is not prudent, as we are”, said in August the neurovirologist José Antonio López on TVE“Going back to school is a time bomb if the airborne transmission of the coronavirus is ignored”, added in September the aerosol expert José Luis Jiménez on ABC.

After the confinement of the first months of the pandemic and the summer of the de-escalation, the strangest school year arrived. Bubble groups, mask, small classrooms, online classes, thermometers and hydroalcoholic gel. At that time there was neither a vaccine nor it had been recognized that the coronavirus is spread by aerosols. This was joined by a second wave that was beginning to break out.

Doubts and uncertainty accompanied the beginning of the course, but ten months later the classrooms are closing and the balance is much better than expected. “I had my reservations and it has surprised me for the better,” admits Fernando José García, from the Spanish Society of Epidemiology. “This school year is a success story, the measures and protocols have proven to be successful.”

Percentage of classrooms closed each week (Ministry of Education)

The January wave, the worst moment in schools

According to data from the Ministry of Health, the most delicate moment in schools was in January during the third wave, when there were several days in a row with almost 400 outbreaks registered in schools. There were four consecutive weeks of outbreaks and closures, but the system resisted the increase in cases very well.

“In no week since the start of the course has more than 2% of classrooms closed,” they say from the Ministry of Education. The times with the most closed classrooms coincided with the worst of the second wave (late October-early November) and the third wave (late January-early February). Since the end of February, a more or less constant rhythm has been maintained and in the last week of May – up to where the Health data is collected – only 0.3% of the classrooms in Spain were closed.

The data fell to 0.01% last week (only three centers closed), as explained by the President of the Government, Pedro Sánchez, in an act of tribute to the educational community. “Spain has been one of the few countries in the world that has kept its schools open throughout the 2020/2021 academic year,” said the leader. “The answer has been one of honor.”

“Children more disciplined than many adults”

For the epidemiologist Fernando José García, the main reason that the schools have resisted the pandemic is that “the measures taken by the different governments, central and those of the Communities, were the correct ones.”

“Right decisions were made regarding masks, ventilation, bubble groups and quarantines that have allowed preserving early childhood education without major setbacks in the fight against the virus,” adds the expert. «The attitude of the children has also been commendable, about whom there were many doubts. In the end they have proven to be more disciplined than many adults.

It will not be the same, it is clear, but it will not be what we have experienced since March 2020. The success of science and its vaccines has marked the path of […]

The complaints of the teachers

But not all of them are praise. Many teachers have complained about the educational management by the institutions, especially during the confinement in the first months of the pandemic. According to a study carried out by the platform Micole In collaboration with the Rey Juan Carlos University, only 30% of teachers approve the decisions made by the Ministry of Education, while six out of ten feel they have been abandoned by them.

Somewhat better are the perceptions of autonomic decisions in educational matters: 33% of teachers approved them during confinement and 40% afterwards. However, eight out of ten educators agreed with the decisions taken by their centers during and after confinement 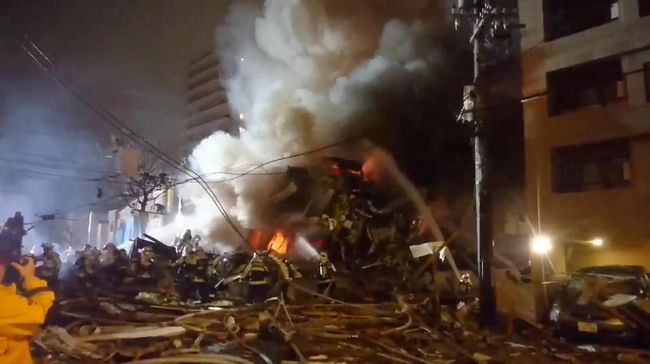 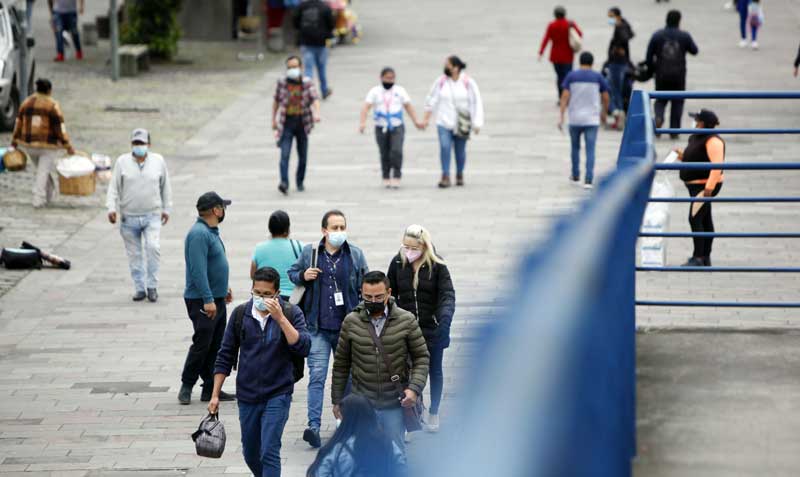 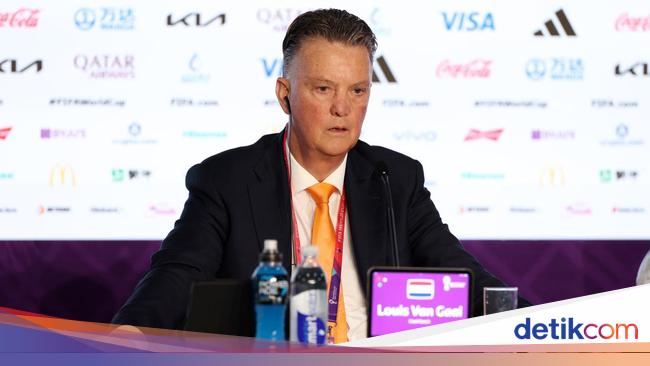 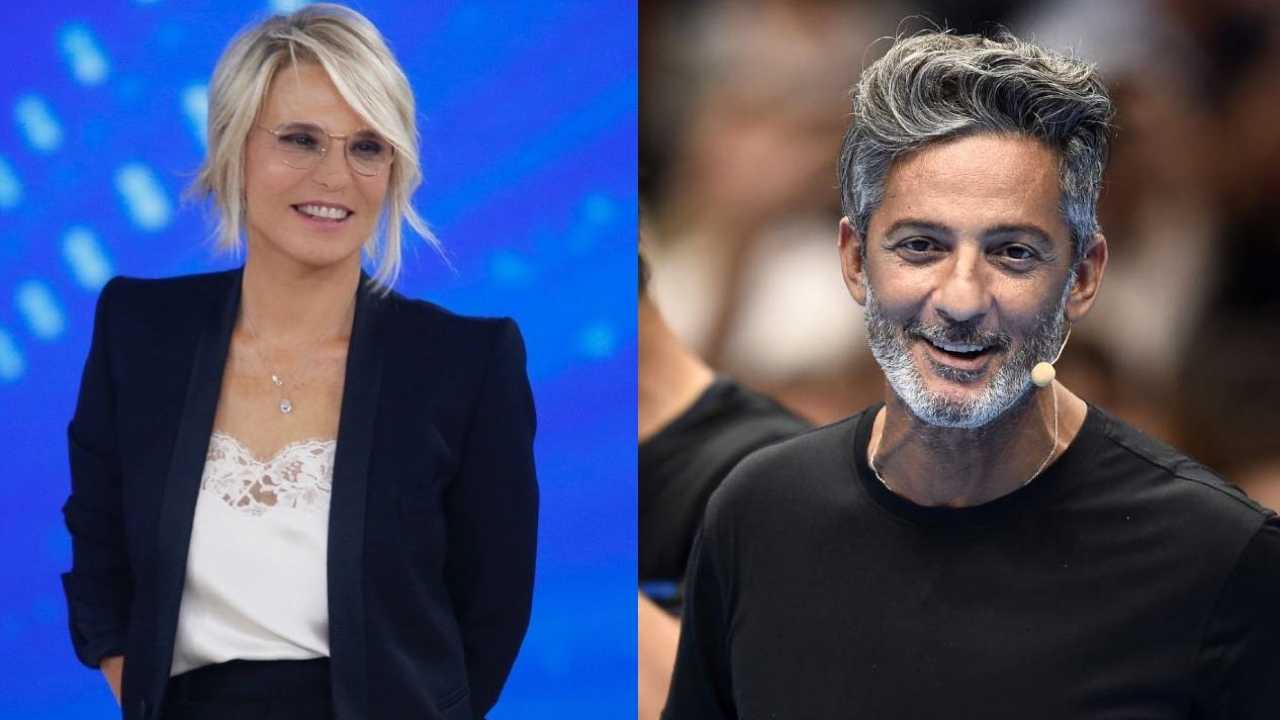 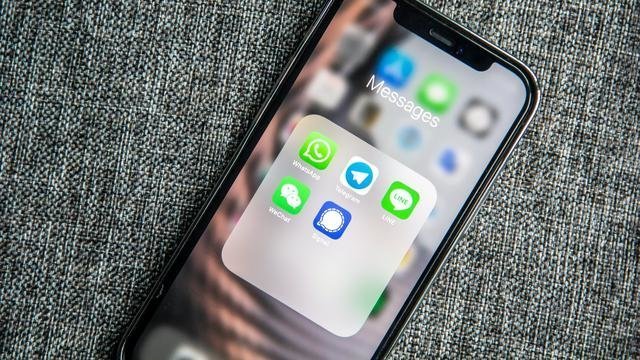 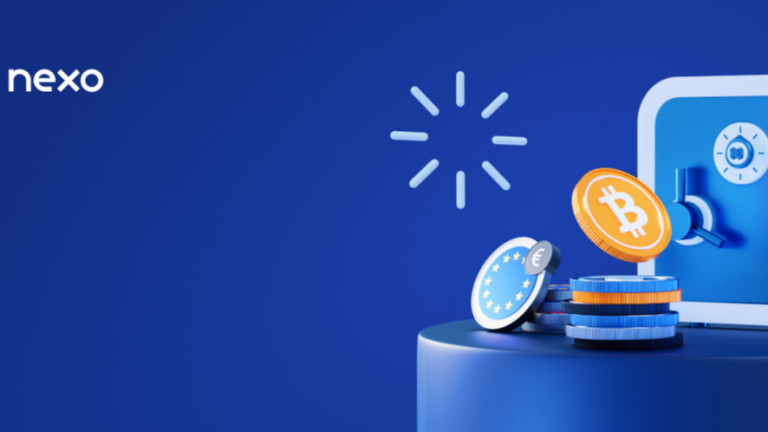