France promises to speed up vaccination against COVID-19

PARIS (AP) – Criticized for a slow rollout of COVID-19 vaccinations, the French government on Thursday promised to speed up the process, offering to more quickly inoculate a wide range of health workers starting next week.

President Emmanuel Macron also weighed in in what had become an increasingly thorny debate over the slow start of vaccinations in France. Macron used his traditional year-end address to the nation to promise there will be no unnecessary delays.

The French leader said he would not allow “unjustified delays to take hold, for bad reasons.”

Ahead of Macron’s speech, his health minister tweeted that vaccines will be offered to health workers aged 50 and over starting Monday.

Only a few hundred people were vaccinated against the coronavirus in the days after a 78-year-old in a nursing home became the first in the country to be inoculated on Sunday.

Consent requirements have hindered the process. The authorities were also proceeding with caution due to widespread skepticism in France about the safety of the vaccines, which were created in a rush.

But many critics are accusing health authorities of being overly cautious.

The National Academy of Medicine said that the slowness of the process is “difficult to defend.”

France has reported more than 64,000 virus-related deaths since the start of the pandemic. 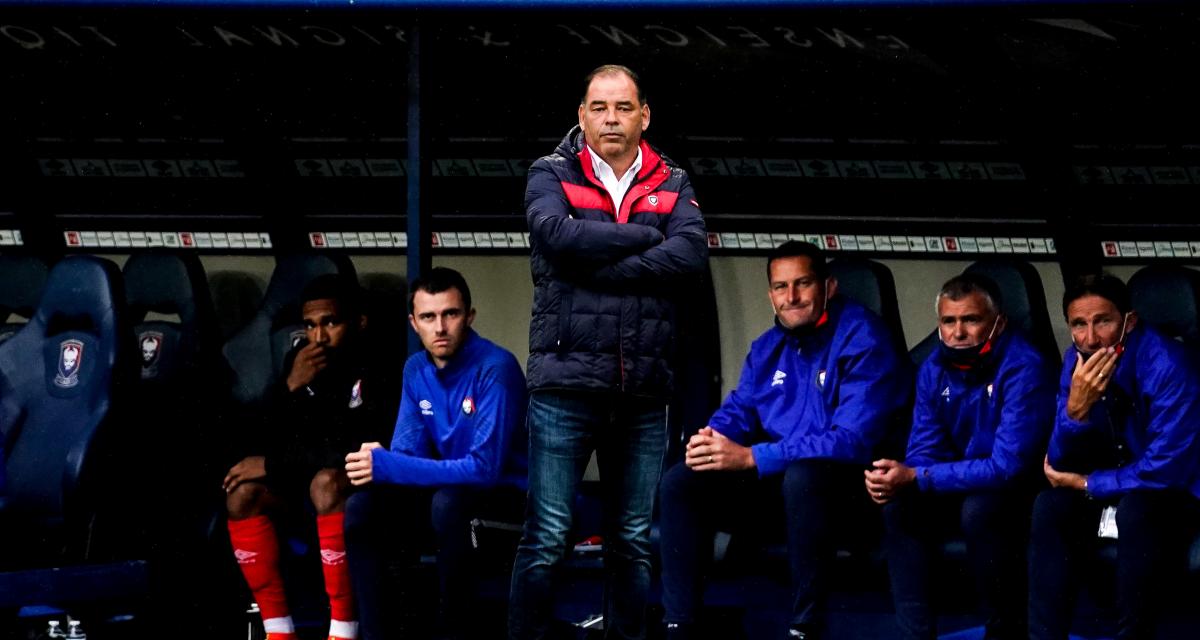