Four in one go

Eyou could have been a little scared. Wouldn’t that be a bit much with four exhibitions at the Montez family under Frankfurt’s Honsellbrücke? And whether, let’s say, Bernhard Zich’s graphics are simply lost next to Kai Teichert’s paintings. In addition to the rather magnificent “underworlds” of Peter Seidel from the late 1980s and early 1990s, the Frankfurt photographers also took pictures from the old drinking water tank in Sachsenhausen to the Commerzbank vault, from Roman burial chambers in nuclear bunkers to the “richest wine cellar in the world”, according to Seidel , in Würzburg.

But above all, whether there would be anything to see at all at the vernissage. After all, two of the four presentations are “works in progress”, which should literally only take on an image and valid form at the finissage. However, most of the fears were unfounded, even if Zich’s idiosyncratic graphics, which cross comic, futurism and a bit of science fiction, have a hard time asserting themselves, and not only in terms of the spatial situation. In fact, some things were unfinished at the opening under the Honsellbrücke, Achim Ripperger’s massive figure, carved from a tree trunk, is only gradually taking on human, even gigantic features in front of the Kunstverein, and Kai Teichert has only just moved in a few days ago to create a huge one directly on site to develop a panorama. 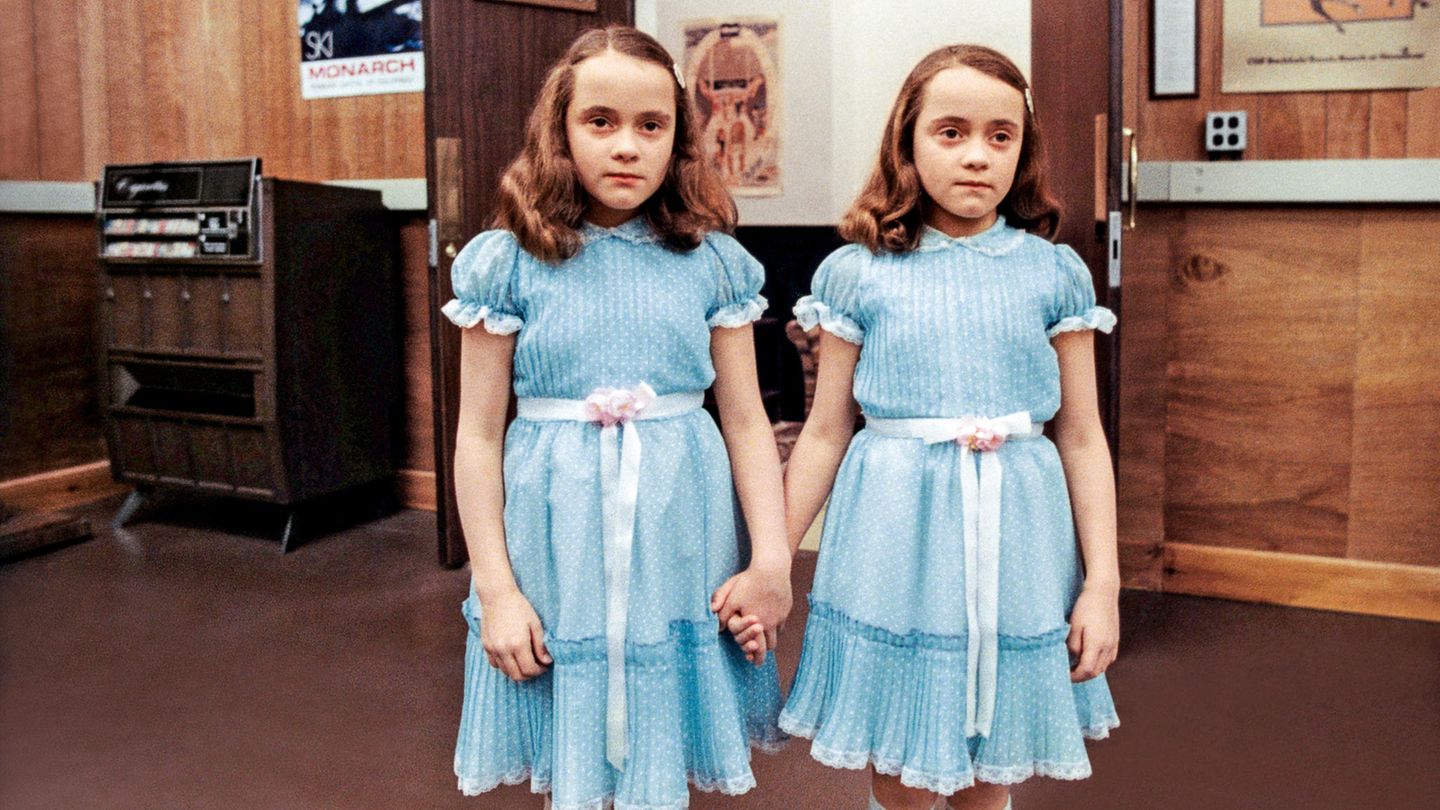 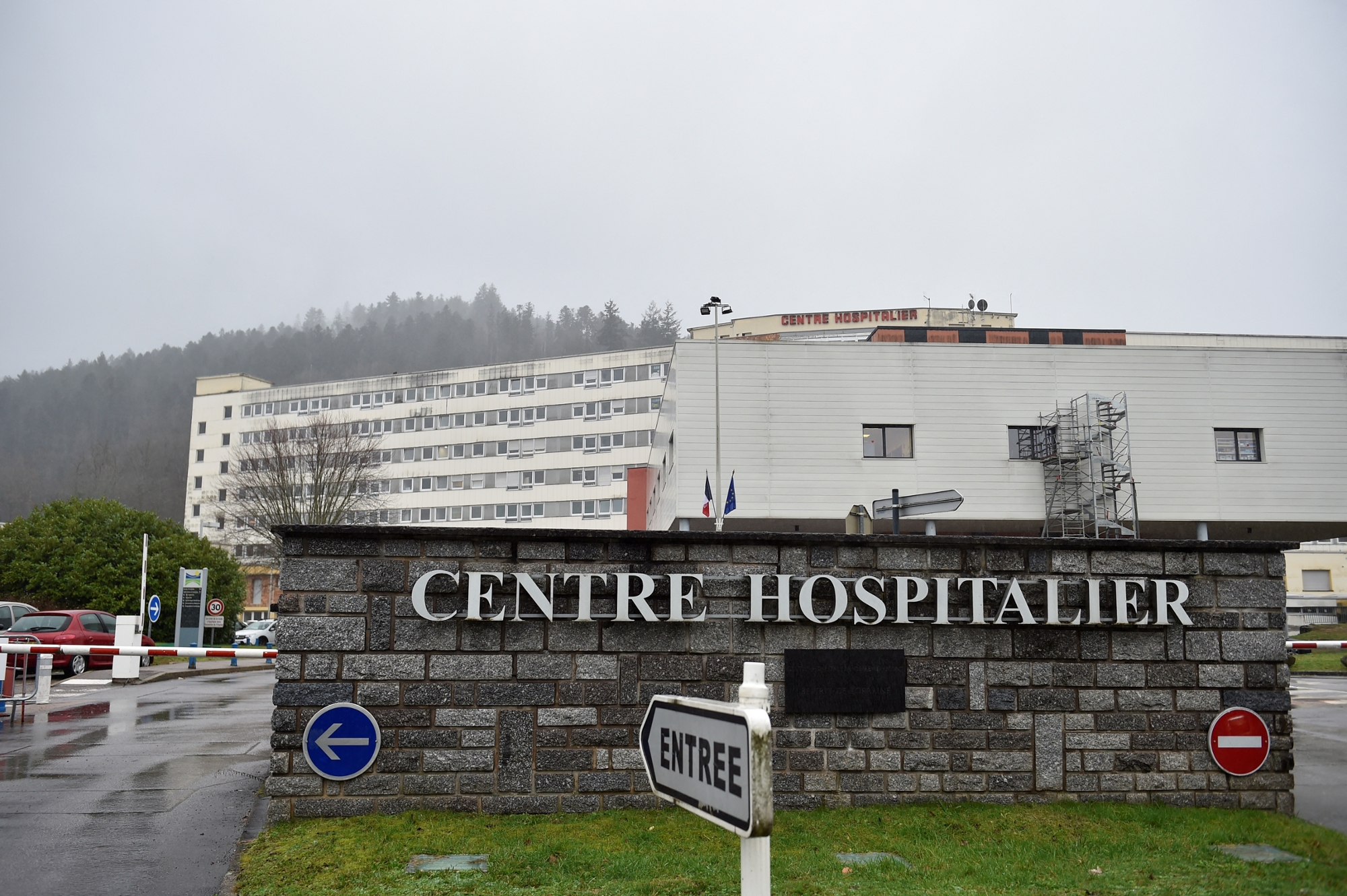 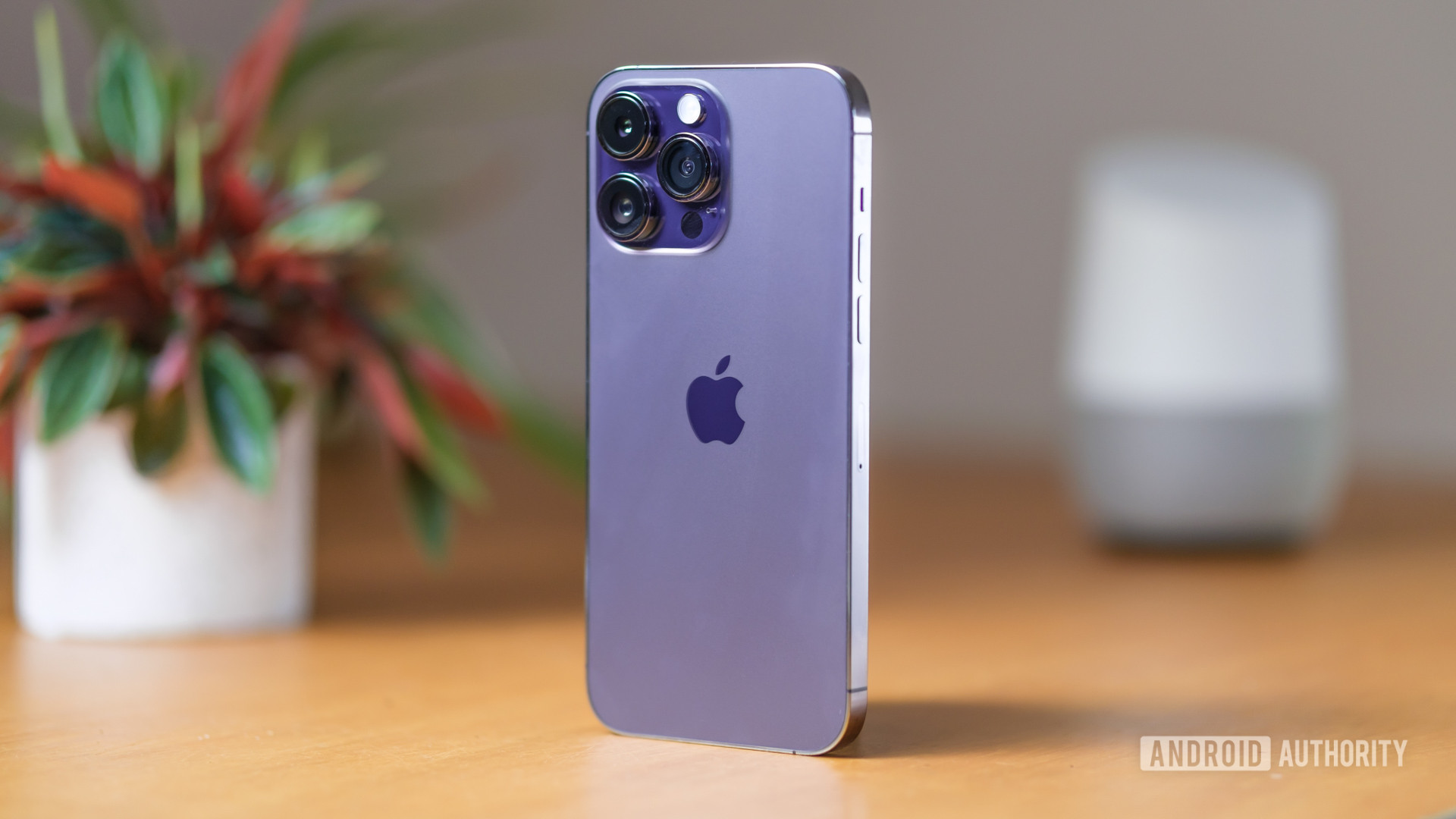 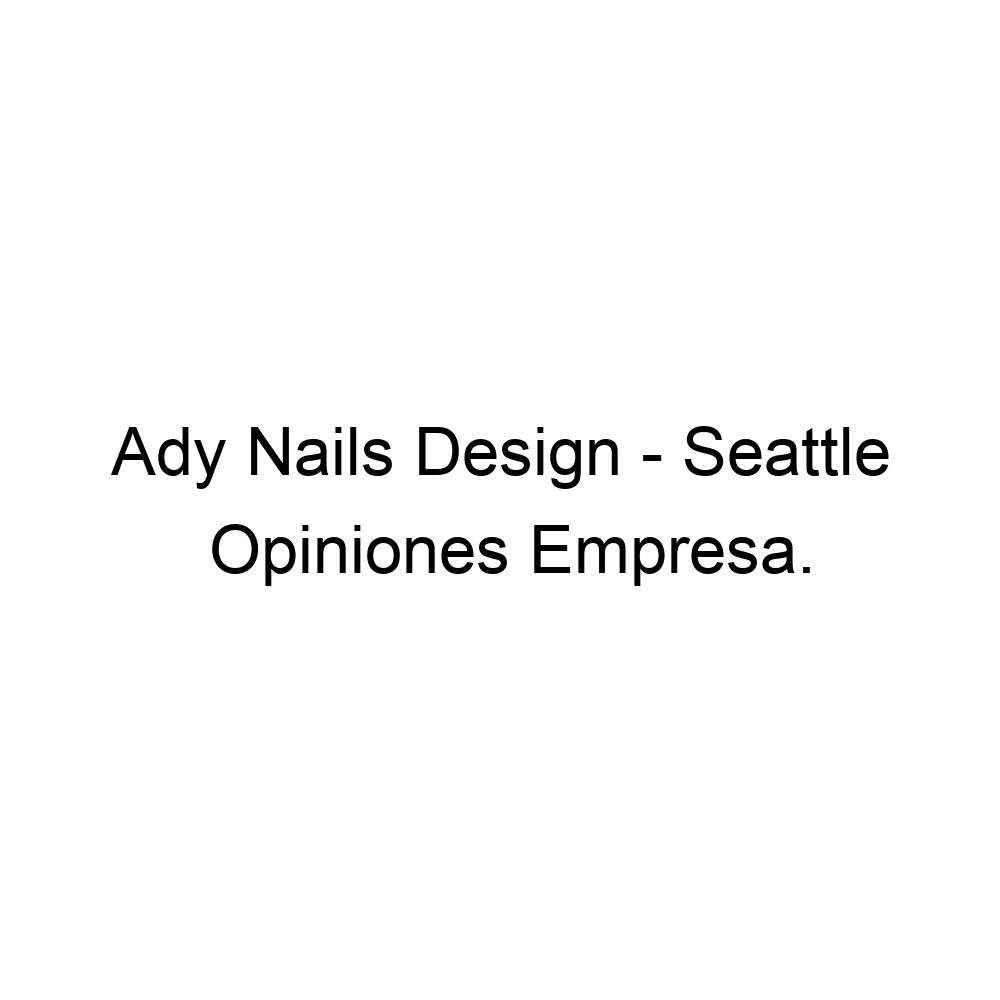 Curry torn tibial ligament in left leg, will be out for weeks 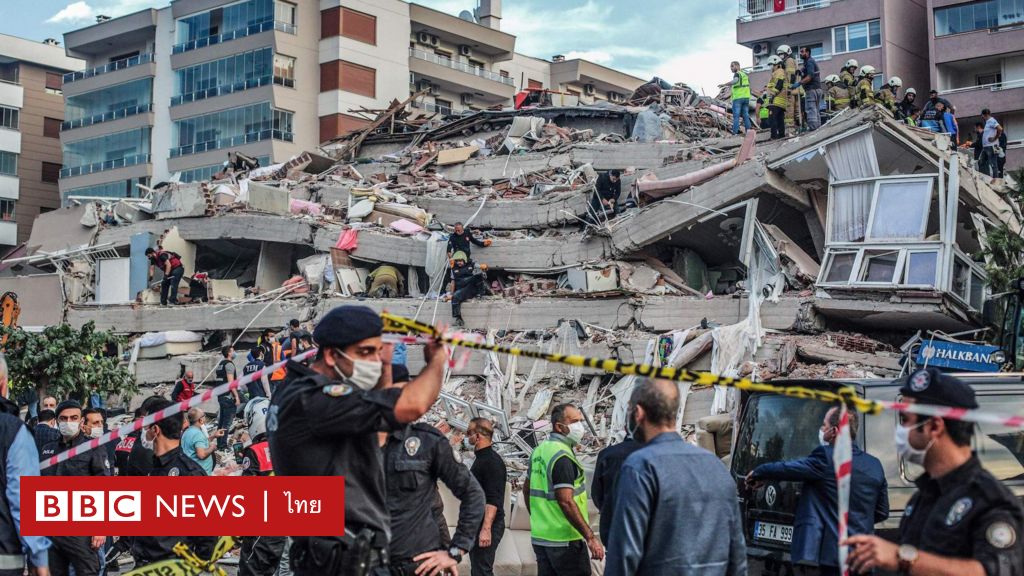 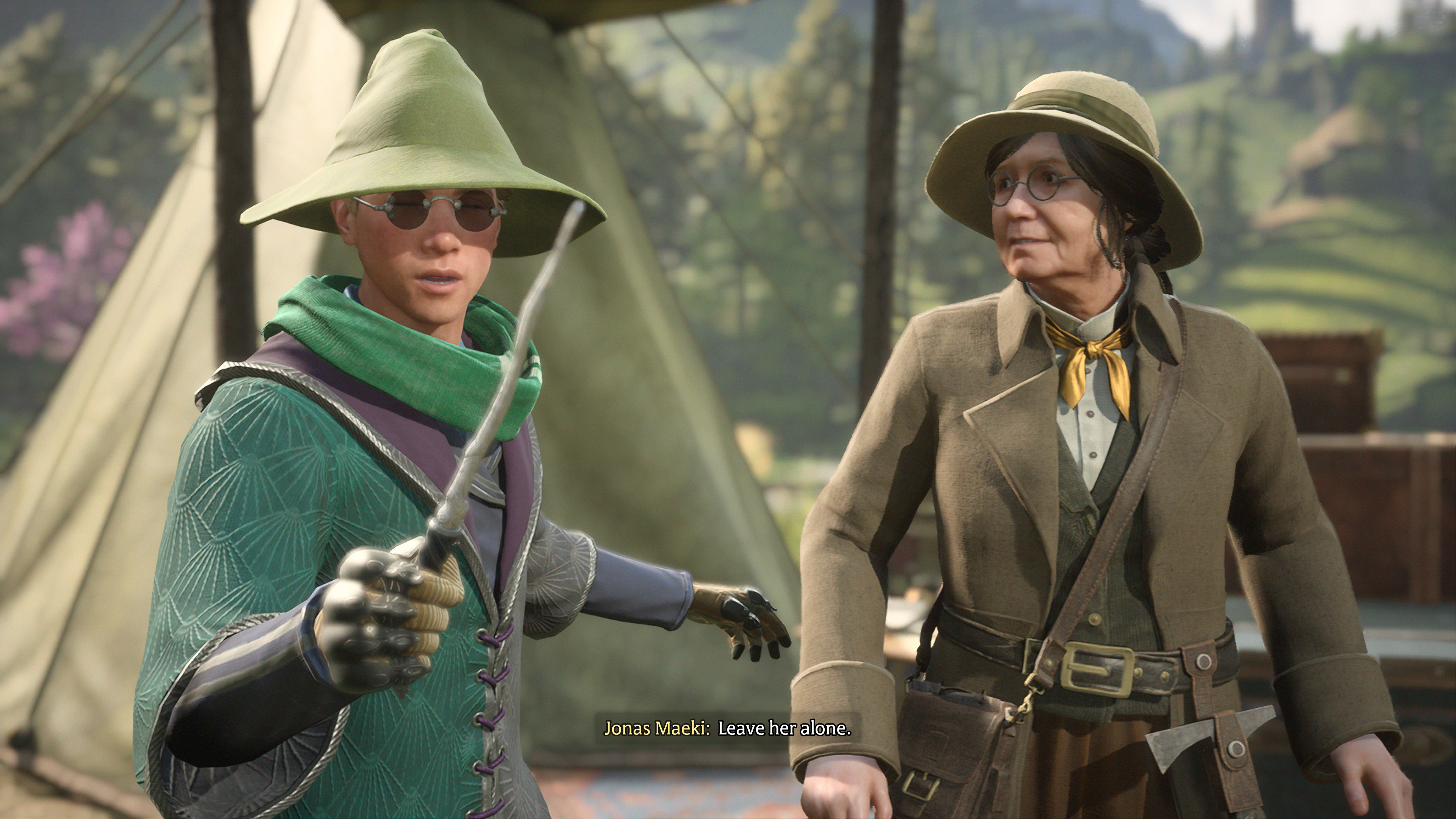 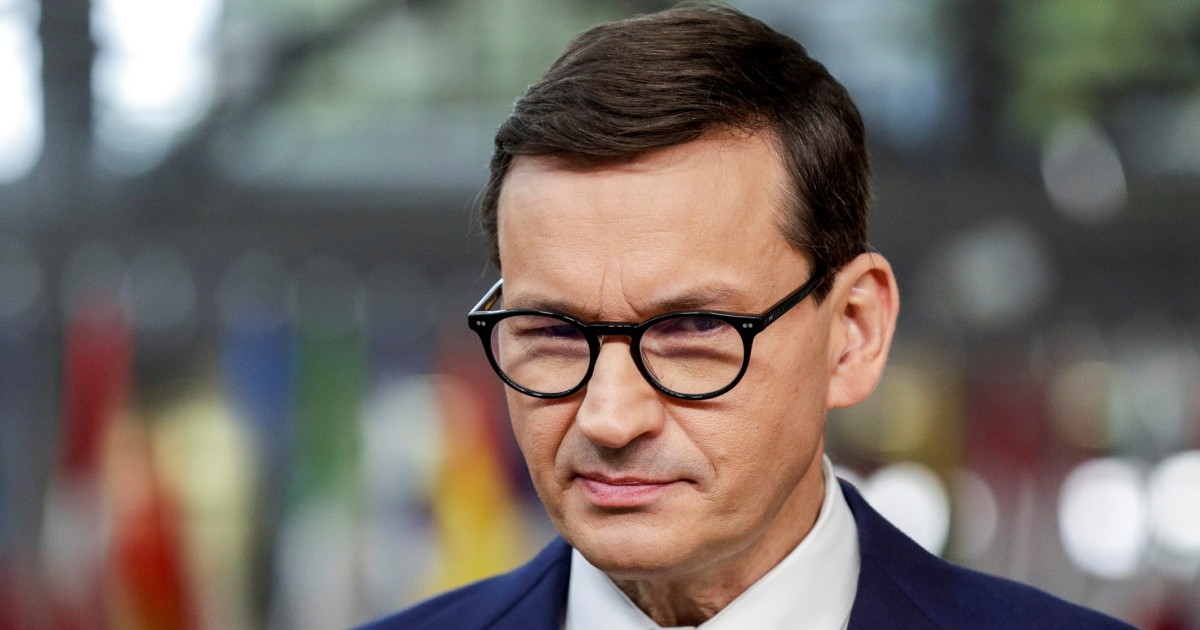