For ten days, the NBA packs its bags in Mexico 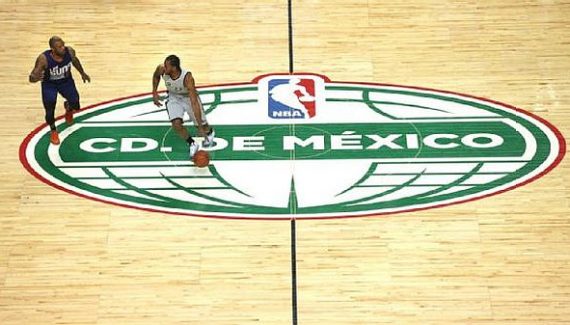 Where will the NBA’s 31st franchise be created? For many it will be in Mexico, where the NBA has played several games in the regular season and where it has just created a G-League team. Proof that this country is a privileged destination for the championship, he decided to celebrate its 75th anniversary. with NBA Week Mexico City 2021.

From September 23 to October 3, the NBA moves to Mexico City with entertainment, events, game tournaments and a “clinic”.

From September 23 to 26 it will be in the Polanco district with NBA Cave, while students from NBA Academy Latin America will challenge those from NBA Academy Africa and Skill Factory (Atlanta) at the San Luis Potosí sports center. .

At the Antara Fashion Hall Mall, there are twelve locker rooms for an NBA history-themed scavenger hunt.

During these ten days, there will also be a course for adolescents from 13 to 16 years old, directed by former player Allison Feaster, or the final of the Jr. NBA Mexico Challenge. All this under the background of business and development, since it will be the first edition of the “Innovation Summit” with the presence of executives from SAP, 2K Sports or Gatorade and AT&T. 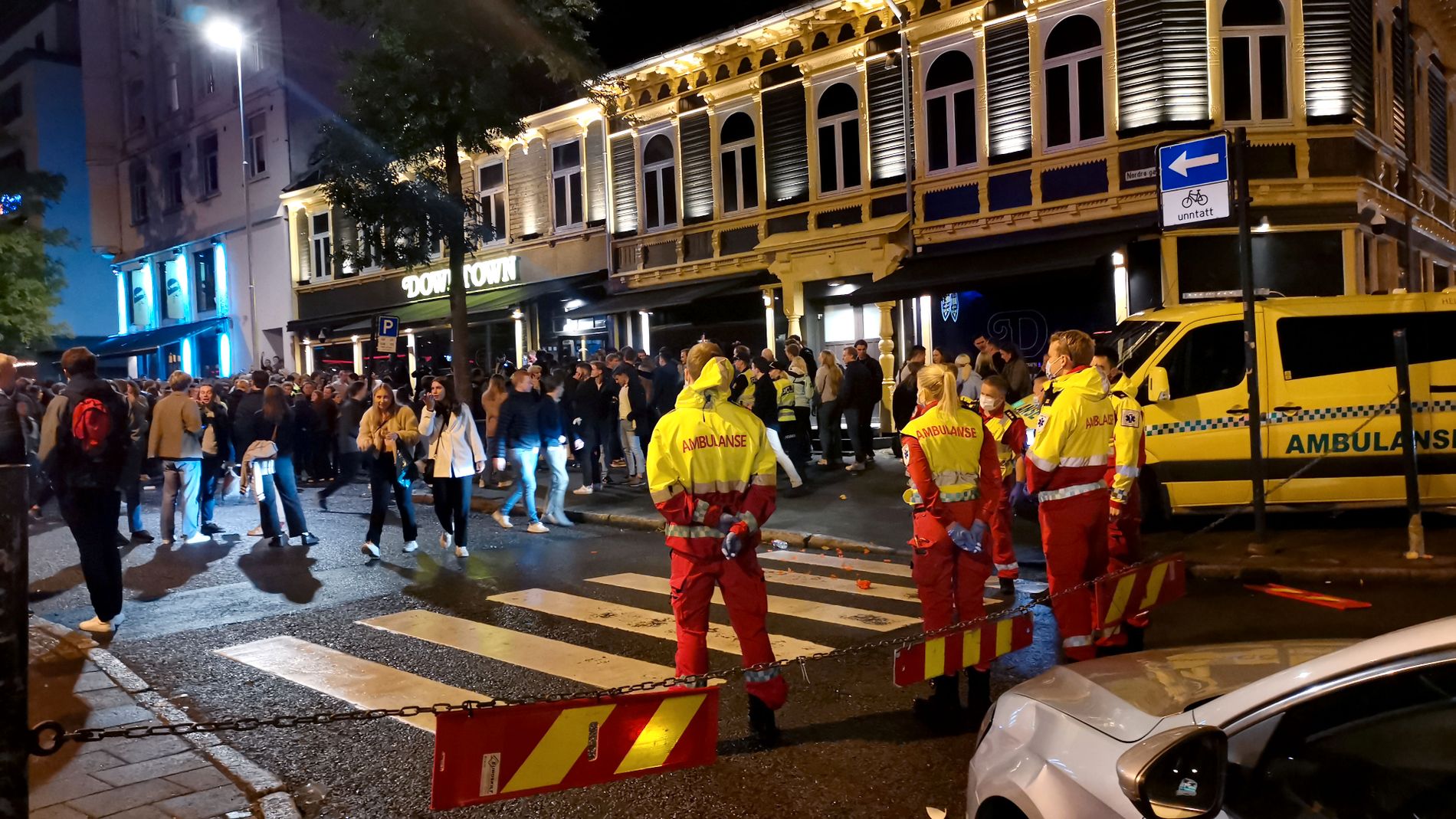 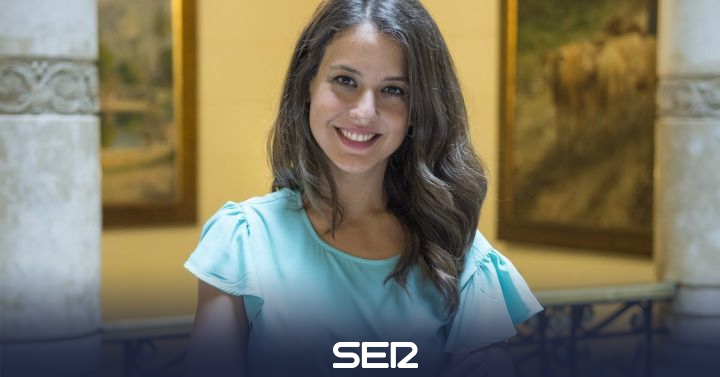 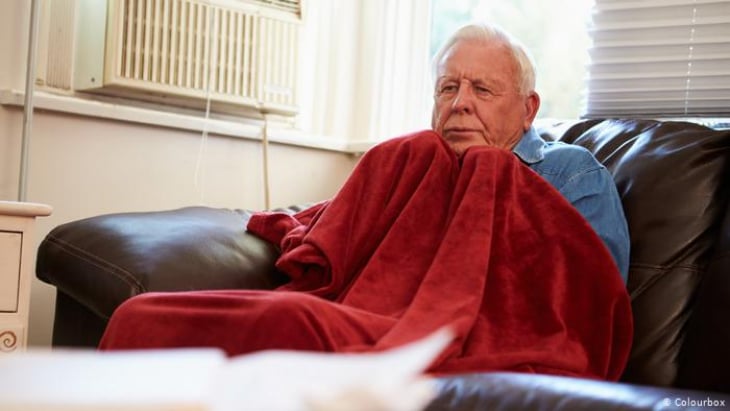