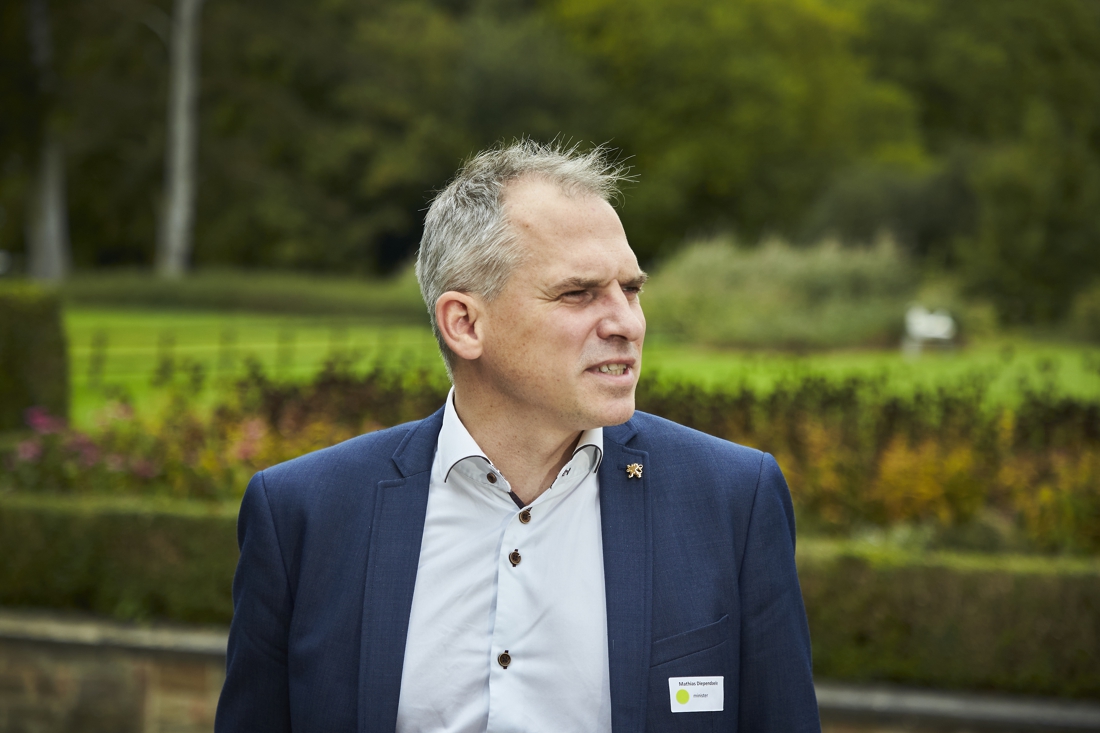 The Flemish government has placed the social housing company ABC under financial receivership. That writes De Tijd Friday. ABC has invested tens of millions in the purchase of land and the construction of rental housing in recent years, despite a tight cash position and sky-high debt.

The social housing company ABC manages around 2,090 social housing in Antwerp and Ghent. The Flemish government has now placed the company under financial receivership, which means that it is no longer allowed to make any purchase or development of real estate without the approval of the Flemish Social Housing Company (VMSW), the sector’s lender. In addition, ABC must from now on provide access to all its current award files.

The measure comes because ABC has invested millions of euros over the past decades in the purchase of land and the construction of social rental housing, while society is short of cash and carrying a sky-high debt. As a result, ABC’s financial health has been thoroughly weakened. According to insiders, the company is even in danger of “buying itself bankrupt”: the housing company had 26 new-build projects in the pipeline at the end of 2019, good for at least 561 rental apartments or family houses with a total budget of 62 million euros.

In 2018, ABC already came into the sights of the then Minister of Housing Liesbeth Homans (N-VA). She then imposed an improvement plan that was submitted at the end of last year, but in April the minister rejected it. It was “not concrete enough” and “insufficiently measurable”. The society submitted a new plan last month.

Read Also:  The formula adopted by the US regulator to regulate investment advisers and their marketing campaigns

Director Mieke Dupont and chairman Bob Van Passen are now considering the feasibility of the imposed measures, it is said in De Tijd. They deny that the company’s financial health is at risk. Dupont and Van Passen refer to the substantial investments in social housing that will be “delivered in the short and medium term”, which will increase sales and, according to them, there will be enough cash in hand to continue the activities of ABC.

Flemish Minister of Housing Matthias Diependaele (N-VA) does not rule out further steps, such as placing the company under guardianship by appointing an ad hoc director, a mandatory merger or the withdrawal of recognition.