Fiat Chrysler on e-mobility: “We are spot on”

Fiat Chrysler (Fiat Chrysler Automobiles / FCA) is one of the laggards when it comes to pure electromobility. With the new small electric car Fiat 500e something is happening at least on the Italian side of the group this year, but the US brands continue to rely on part-time Stromer for the time being. In conversation with Firmenauto.de defended the FCA’s chief of e-mobility Roberto Di Stefano the procedure the company.

In addition to the Fiat 500e, which was designed as an electric car, FCA is currently promoting the new hybrid electric combustion engine versions for models of the off-road vehicle brand Jeep. Previously, the group had no electric-powered vehicles intended for large-scale production. When asked whether FCA overslept the alternative drive type, Di Stefano said: “Certainly not. We are spot on because customers are now increasingly asking for electrified cars. ”

The FCA manager argued that “the idea of ​​sustainability” increases interest in electric vehicles, and there are also stricter emissions regulations – “and of course subsidies in many countries. That makes electrified cars interesting for the mass market. ” Di Stefano pointed out that FCA produces cars in large quantities, which customers must “offer real added value” in terms of price and performance. This was previously not feasible for battery-powered vehicles, but conditions and battery prices would now change “dramatically” – and with it demand.

Di Stefano underlined that in addition to the new Fiat 500e, mild hybrids in this series and for the Panda model should also come onto the market this year, as well as the Ducato as an e-transporter. This was followed by plug-in hybrid versions for Alfa-Romeo and the Jeep Wrangler “and a whole wave of a dozen electrified cars”. FCA has “a clear strategy” in this area.

Fiat Chrysler is planning a merger with the French PSA group, which will combine the Citroën, DS Automobiles, Peugeot and Opel brands. PSA is already electrifying its portfolio significantly further as an FCA and uses shared platforms for this purpose. How the two companies will position themselves after the successful merger in e-mobility is still open. Di Stefano explained that this is only about projects of the next or the next generation. As soon as the merger was finally approved, concrete details would be discussed. Until then, you continue to fight each other for each customer. 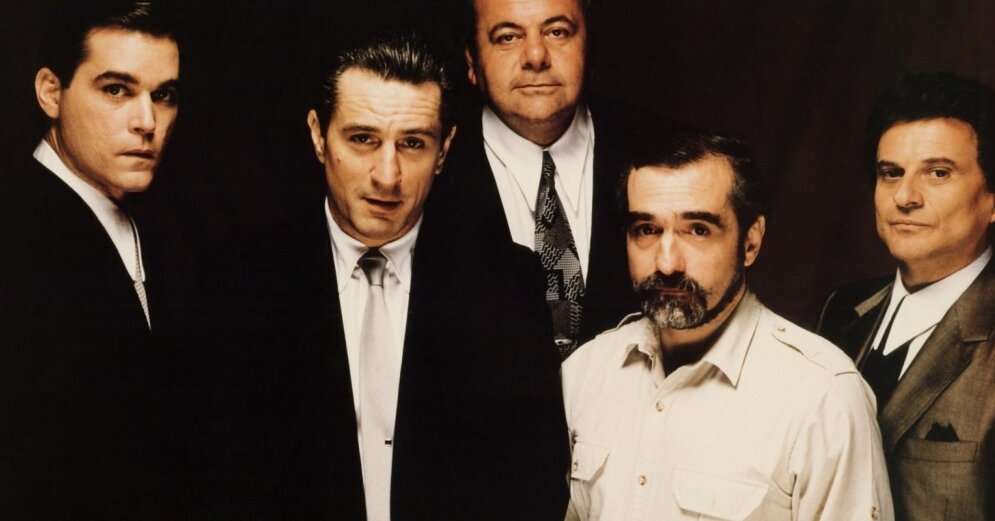