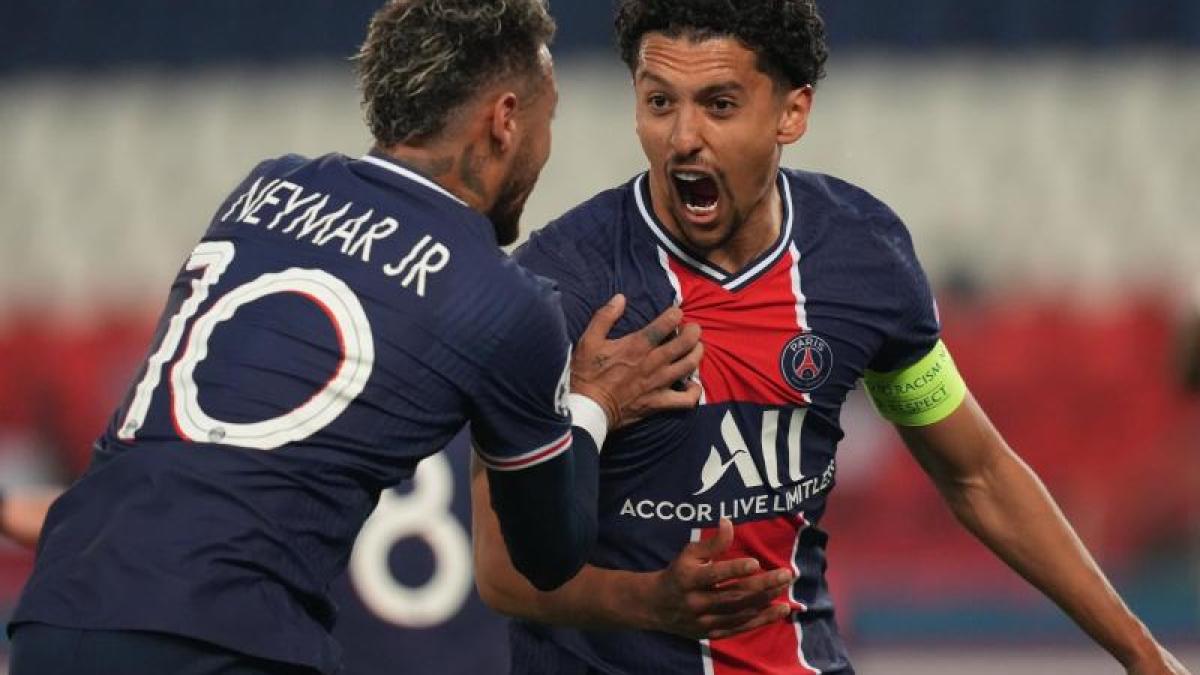 One can speak of a real endurance test: FC Augsburg will play a friendly match at the top French club Paris-St-Germain on Wednesday (7 p.m.). The game is played in the stadium of the third division club US Orleans.

According to information from our editorial team, it flies FCA on Wednesday after Franceto play the friendly against PSG at 7 p.m. in Orleans. It will be a short trip to another football world, because you can go back to the game immediately after the game Augsburg. Last year, the FCA tested this way against a top European club, against Ajax Amsterdam.

The differences between the FCA and PSG are exorbitant. The market value of the French team is estimated at over 860 million euros, the FCA comes to just 98 million euros (according to Transfermarkt.de). No wonder, there are top stars like PSG romping about Neymar or Kylian Mbappé. But the past season was disappointing. So in 2020 the Champions League final was under the German coach Thomas Tuchel lost to Bayern. Tuchel then had to leave in January and was replaced by Mauricio Pochettino. But there was no success. Not only did the Argentine coach fail that Champions League to win for the first time in the club’s history (PSG lost in the semi-finals Manchester City 1: 2). No, the capital club also gambled away the French championship and only finished second behind Lille.

An unparalleled disgrace for Qatari investors around club boss Nasser Al-Khelaifi. That is why PSG is once again upgrading vigorously. The Italian EURO hero and goalkeeper Gianluigi Donnarumma comes from AC Milan, Sergio Ramos from Real Madrid and Georginio Wijnaldum from Liverpool FC. All three free of charge, but with dream fees. Defender Achraf Hakimi joins them. For the ex-Dortmund, Paris is said to have transferred 60 million euros to Inter Milan.

But hardly any of the top stars will play against the FCA. EM and Copa America (with Neymar / Brazil and Angel di Maria / Argentina) are only a few days over and the noble professionals are still on vacation. But the star ensemble is enough. It is quite possible that with Thilo Kehrer and Julian Draxler, two well-known German football professionals will play against Gikiewicz and Co. 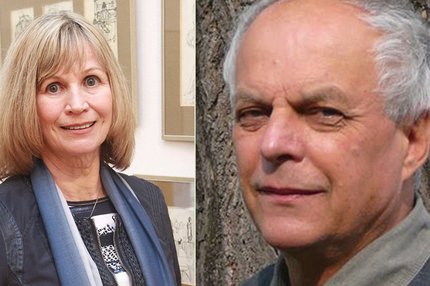 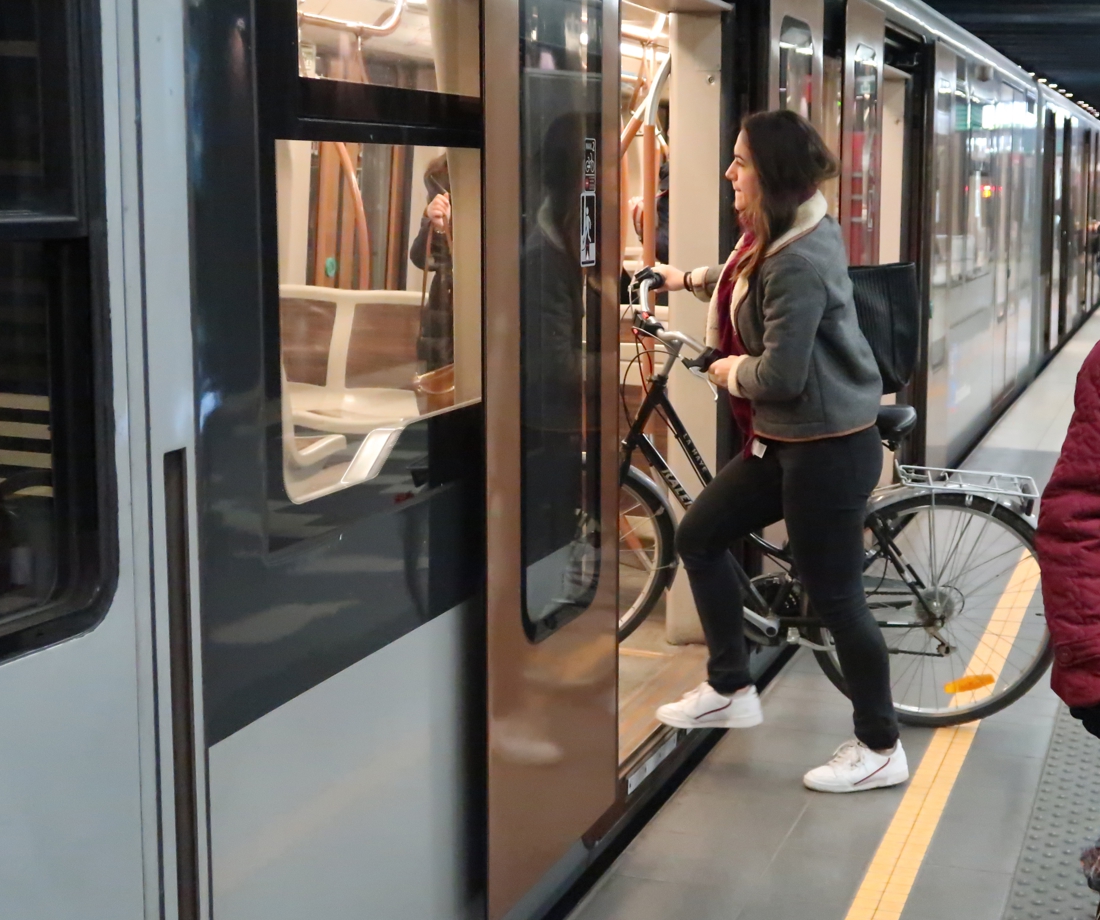