Faeq Hassan’s divorced woman cries because of Asala: “I was psychologically hurt” (video) 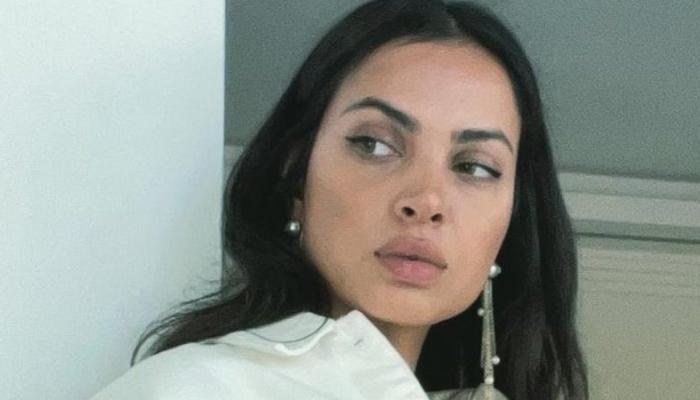 A state of sadness dominated Marta Hamed, the ex-wife of the Iraqi poet Faeq Hassan, during her talk in a media interview about her ex-wife and singer Asala.

Marta Hamed said on the “Hikmat Wehbe” podcast that she had gone through a very difficult period after her divorce from Faeq Hassan, and that the order of storming her home also hurt her, stressing that she was trying not to go into the details of her personal life again.

And Marta Hamed’s tears fell during her talk about her ex-husband, Faeq Hassan, and his current wife, Asala, saying: “I am a little talkative, and I haven’t been on social media for a long time, and I don’t like gossip much, and the day I show up, I only talk about something important for me and for others.”

Marta Hamed continued her speech: “I was hurt a lot, and whoever has the right will take it, stressing that she disappeared from the artistic and media scene after her marriage to Faeq Hassan, in order to devote herself to her family, and that she married early because she loves the family.”

It is noteworthy that Marta Hamed, the husband of Asala, the famous Iraqi poet Faiq Hassan, had accused both of her ex-husband and Asala, of storming her apartment and emptying it of its contents, during a media interview with the media, Elie Bassil, in which she revealed the details of the incident, and that they aim through that to acquire it. And living there with the children of Faiq, who owns the apartment.

The divorced woman, Faeq Hassan, confirmed that she would take legal measures, and reviewed the empty rooms of her house, saying that they had taken her things. 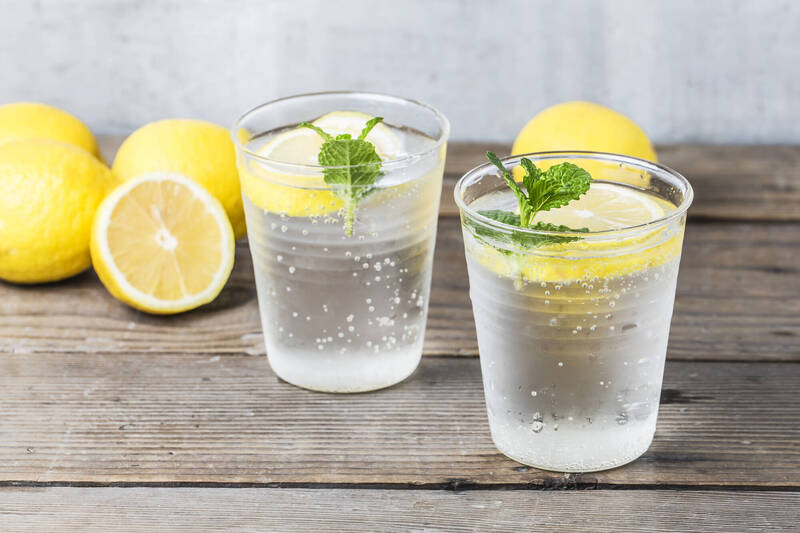 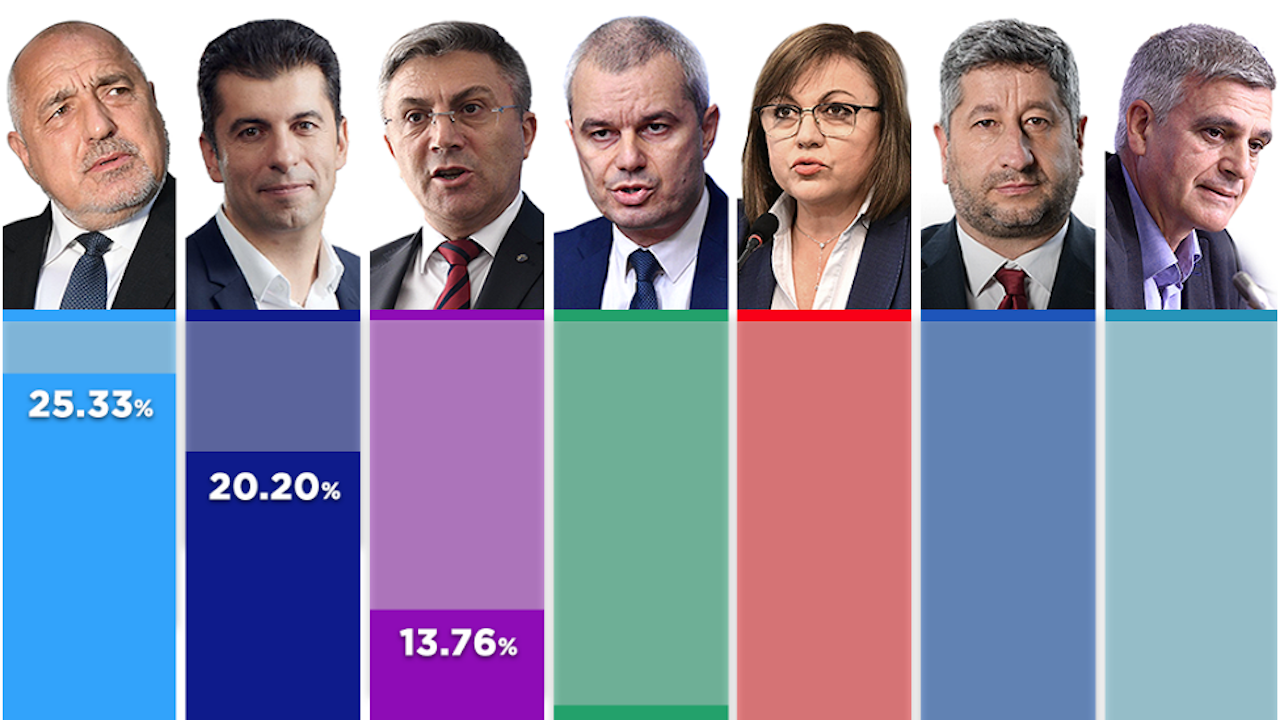 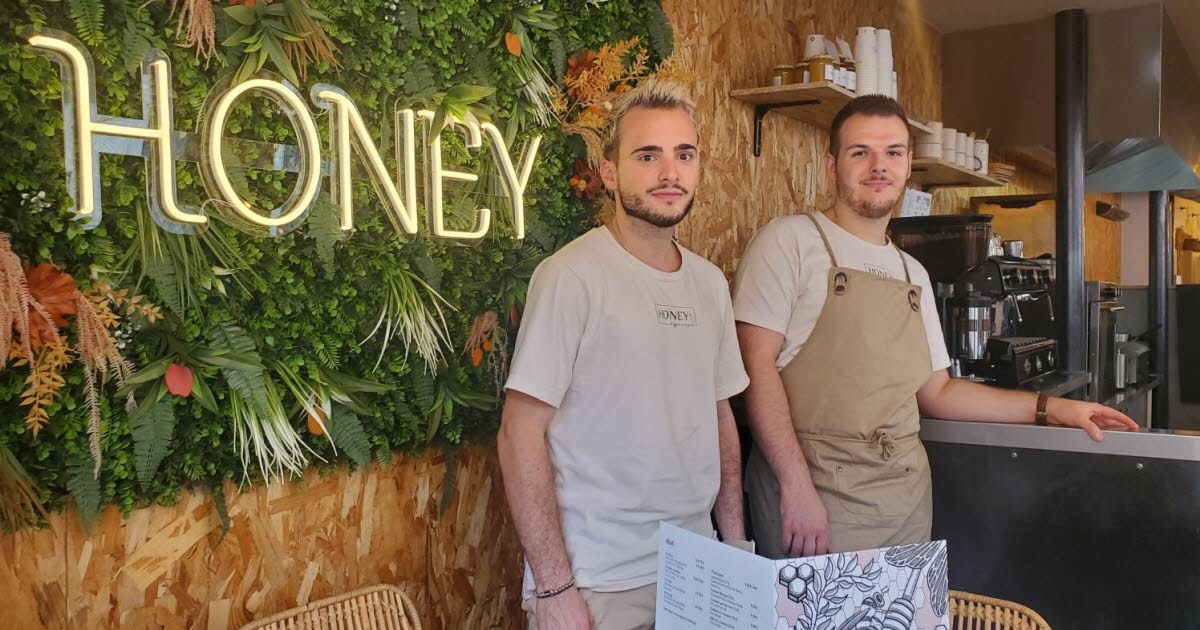 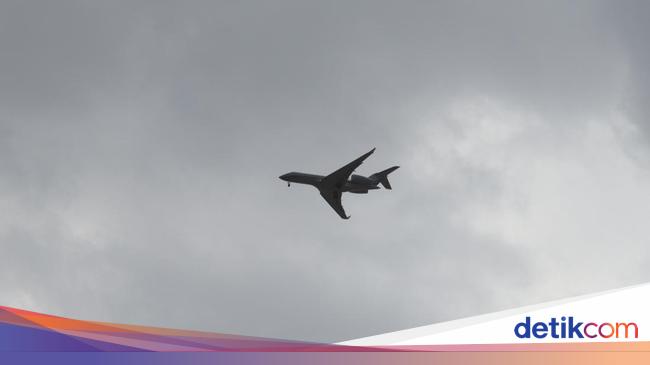 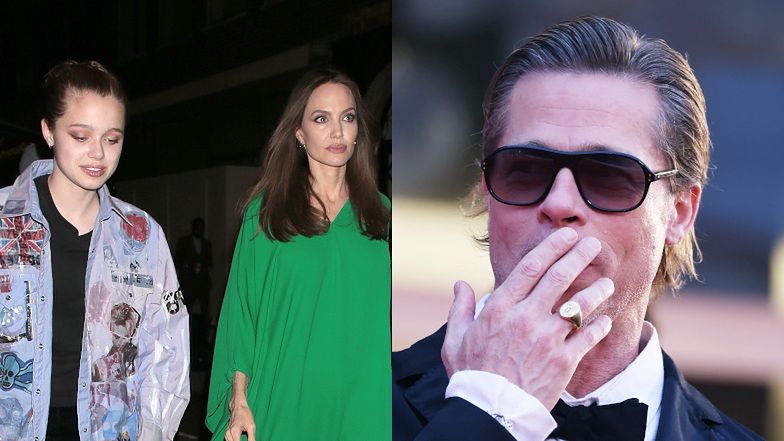 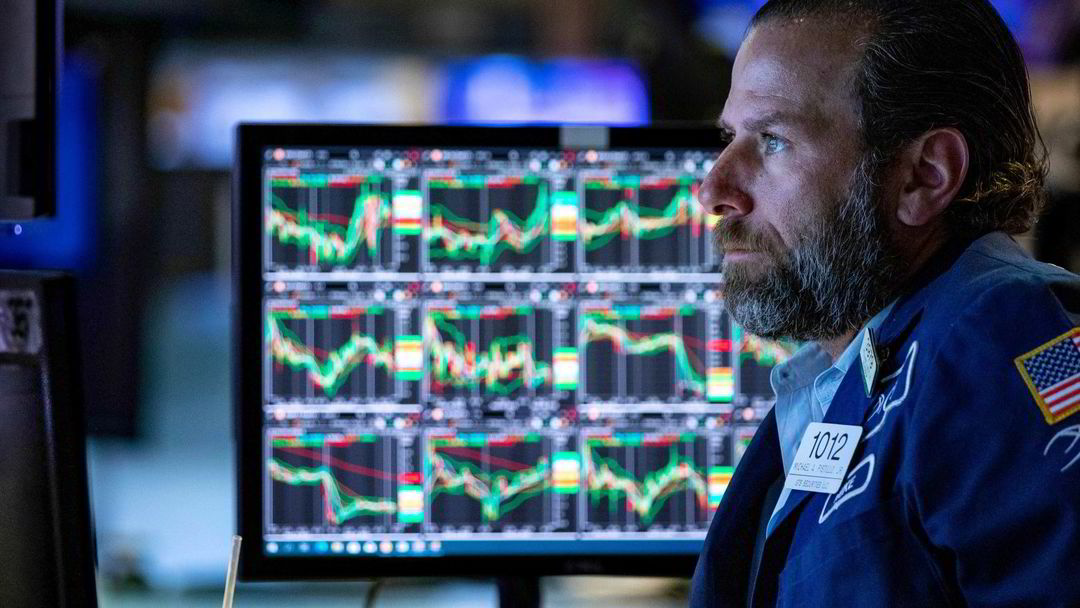 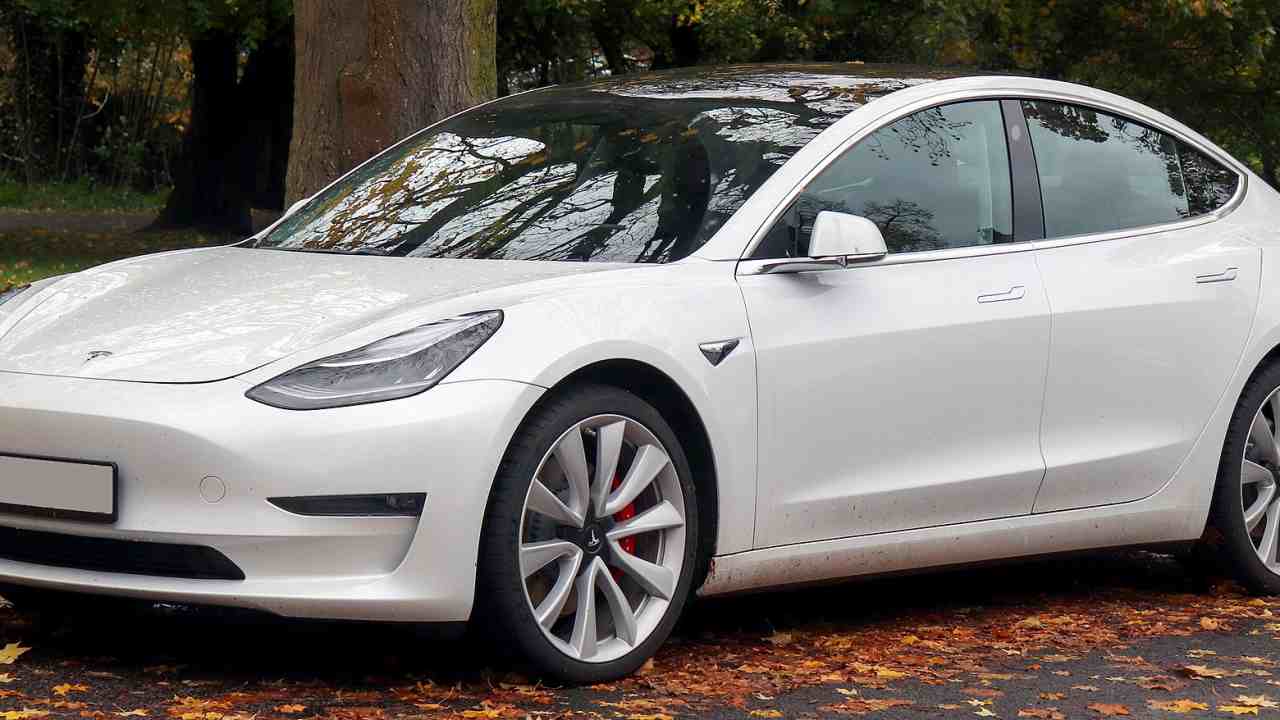 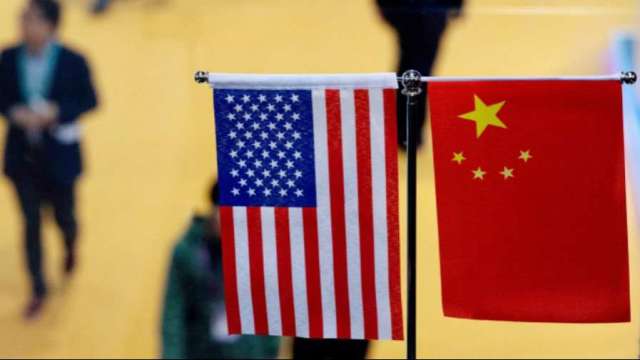