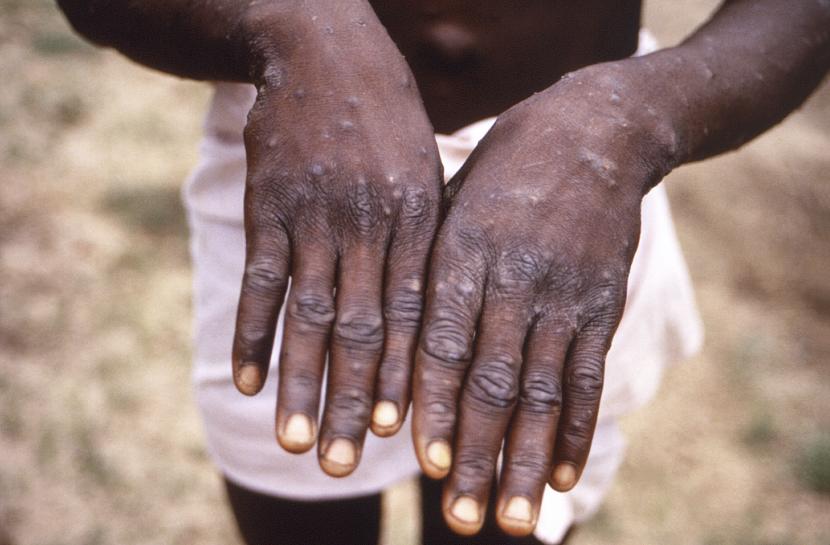 The monkeypox epidemic should be a serious concern for the world.

REPUBLIKA.CO.ID, JAKARTA — With the increase in cases of monkeypox, the public is urged to be more aware of the outbreak. Director of the National Institute of Allergy and Infectious Diseases (NIAID) Dr Anthony Fauci confirmed that monkey pox should be taken seriously.

“We don’t know its scope and potential yet, but we have to act as if it will have the ability to spread far more widely than it is spreading now,” Fauci said. People, Wednesday (20/7/2022).

The former head of the US Food and Drug Administration, Dr Scott Gottlieb, commented on how serious the monkeypox outbreak was. “I think the window to control and contain it may have closed. If it hasn’t been closed, then it should be immediately,” said Gottlieb.

According to CDC data, as of last Friday, the number of monkeypox cases in the US stood at 1,469, up from 929 confirmed cases earlier this week. There are 12,556 cases globally.

“This virus has spread in marginalized and vulnerable populations [di Afrika] for decades, and we’ve done nothing about it. We have known that monkeypox is a potential problem for decades,” Rimoin said.

The virus is named monkeypox because it was first identified in 1958 in a monkey colony. The first human case of the virus was discovered in 1970 in the Democratic Republic of the Congo.

This disease is mostly transmitted through skin-to-skin contact. Monkeypox first causes fever, headache, muscle aches, chills and swollen lymph nodes, and after one to three days the patient develops a rash that spreads over the body and turns into fluid-filled lesions. The rare virus can be spread through respiratory droplets, but is most likely to be transmitted from touching bodily fluids or rashes.

Last month, the Department of Health and Human Services (HHS) announced vaccination would now be available to anyone suspected of having been exposed to the virus, in addition to individuals with known exposure who have been offered immunizations.

HHS Secretary Xavier Becerra said the department would soon release 56,000 doses of the Jynneos vaccine, with an additional 240,000 doses available in the coming weeks. In total, 1.6 million doses of the vaccine are expected by the end of the year. 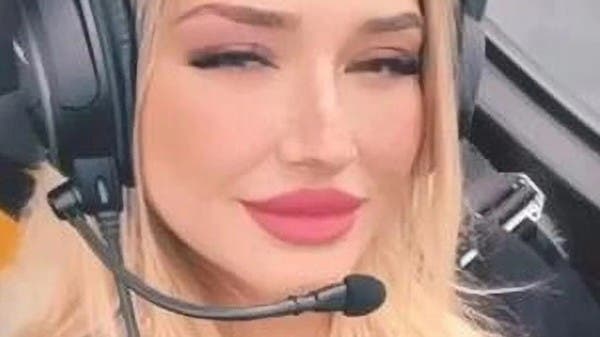