Dubai, 5 October / WAM / At the conclusion of the 20th session of the Arab Media Forum, which was held in Dubai under the patronage of His Highness Sheikh Mohammed bin Rashid Al Maktoum, Vice President and Prime Minister of the United Arab Emirates and Sovereign of Dubai, God protect him, in the period from 4 to 5 October Under the slogan “The future of the media”, the forum dedicated its closing session to the discussion on the future of the Arab drama with the emergence of important production entities that they have brought Arab drama back to its usual place.

Some Arab productions have achieved a more global reach and some works have been translated into multiple languages, while some dramas have turned into film productions that have reached the world.

During the session, titled “Drama on its Throne”, Sadiq Al-Sabah, CEO of Cedars Production, artist Abed Fahd, artist Cyrine Abdel Nour and Sarah Al Jarman, Director of the Public Channels Department of Dubai Media Incorporated, they spoke during the session, moderated by Nishan.

At the beginning of the session, Sadiq Al-Sabah confirmed that the future will be for generations to come, eager to watch dramatic content on various viewing platforms, which suit their interests and the topics facing them at the time. place and time they want, while the opportunities for Arab satellite channels that are open to compete in the near future will diminish.

Al-Sabah added that the silver screen will continue to exist in poor places around the world and on a local scale and that future generations are not used to watching television and prefer to watch content and get information and news through digital sites and platforms. , explaining that there is stiff competition between global platforms specializing in the broadcasting of fiction and that Arab producers have a great opportunity to demonstrate their role and position in this field, producing distinct Arab content that reaches the world, as many works Arabic have been translated into many languages.

Al-Sabah stressed the importance of using young people in the theater industry within its various disciplines, especially young faces, to address this important segment of society, noting the great potential that the Lebanese industry possesses and his passion for producing most of his dramatic works in Lebanon to help revive the Lebanese sector and the economy in general.

For his part, the artist Abed Fahd has turned to the big screen in exchange for digital platforms specializing in the projection of dramas, explaining that he personally fears the erosion of his audience from the projection of dramas on digital platforms, especially during the season of the Ramadan, which sees a mass density on the part of Arab countries and a great demand for subsequent dramas.

Fahd added that there is a conflict that exists and will be renewed between Arab content shown on open channels and its counterpart dedicated to digital platforms, as global platforms require the production of content that is suitable for their vision and serves theirs. objectives, without looking at Arab values ​​and principles, and that the dramas presented on international platforms cannot keep pace with their freedom and liberate it, but at the same time we must produce both balanced and distinct content, noting the capacity of Arab producers to to do this using modern technologies and training young cadres to use them in the stages of dramas.

In turn, Sarah Al Jarman said that the media development strategy in Dubai includes new facilities for developing content across various platforms, noting the stiff competition between satellite channels and production companies over drama production, especially during the Ramadan season, while the viewer no longer has loyalty to a specific screen or channel, in The multiplicity of free and encrypted platforms, channels and media has remained.

Al-Jarman pointed out that despite this competition, all means will still exist and each user will choose what he likes among the means that suit his interests and time, and there is no way that the other will be removed, noting that talk of the demise of print printing with the emergence of websites has been around for years, and newspapers are still in print. With the presence of television, some thought that radio would die, but it didn’t, and that the media market was expanding for many mediums and pumping out new investments.

And the artist, Cyrine Abdel Nour, explained that new experiences usually face many challenges to demonstrate their presence in various fields, noting that the future holds a lot for digital fiction platforms, due to their easy features and availability. of presentations with respect to the question .. He referred to the presentation of the series “Al Ain in an Eye.” On the Shahid platform as a first show, and she feared it wouldn’t be successful or audiences would watch it, but it got a big hit.

Abdel Nour drew attention to the repetition of the technical arguments he presented and his constant search for new ideas that would satisfy his artistic ambition, underlining his happiness to work with Abed Fahd in the series “The Game of Death” and “24 Carats “, and his hope of repeating those experiences. 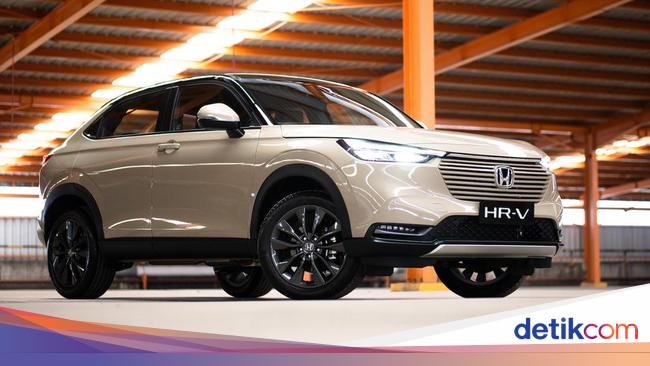 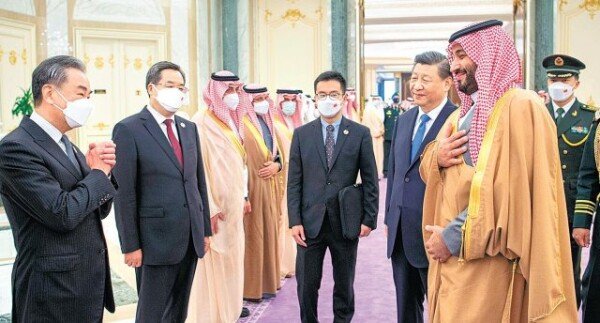