Mino Raiola speak again. He does so, in the interview with Rai Sport, touching on various topics including Donnarumma’s departure from Milan last summer: “I was sorry for how Donnarumma was treated. He did not betray Milan: he could have gone away for four years. ago and he has not left. Now he has made a choice of life, “the agent said. Pogba’s future is also in the foreground: “I think Juventus still have great regret for not having taken him, but not only Juve …”. Here are all the full statements of Raiola:

Su Donnarumma – “I am sorry for how Donnarumma was treated. He made a choice of life, there was no betrayal. He could have left 4 years ago and he didn’t. If he was close to Juventus? I think Juventus he still has great regret for not having taken him. And not only Juventus. There is no fight between Gigio and Navas at PSG, Gigio will play “.

Su Pogba – “Pogba’s contract expires next year. We will talk with Manchester and we will see, for sure Turin has remained in his heart and he cares a lot about these things. The possibility of him returning to Juventus is there but it also depends on Juve.”

About FIFA and agents – “FIFA believes itself to be the mistress of football and would like to have a World Cup every 2 years. But FIFA does not own any player. It is a body that only produces controversy and should be totally changed. The agents? They are not the evil of football. as some say. If you buy a Rolls Royce and it doesn’t go, the problem is not the driver. If the club owners don’t know how to manage the clubs, the problem is not us agents. But even here I am ready to sit around a table and discuss “.

Transfer WhatsApp from iPhone to Android 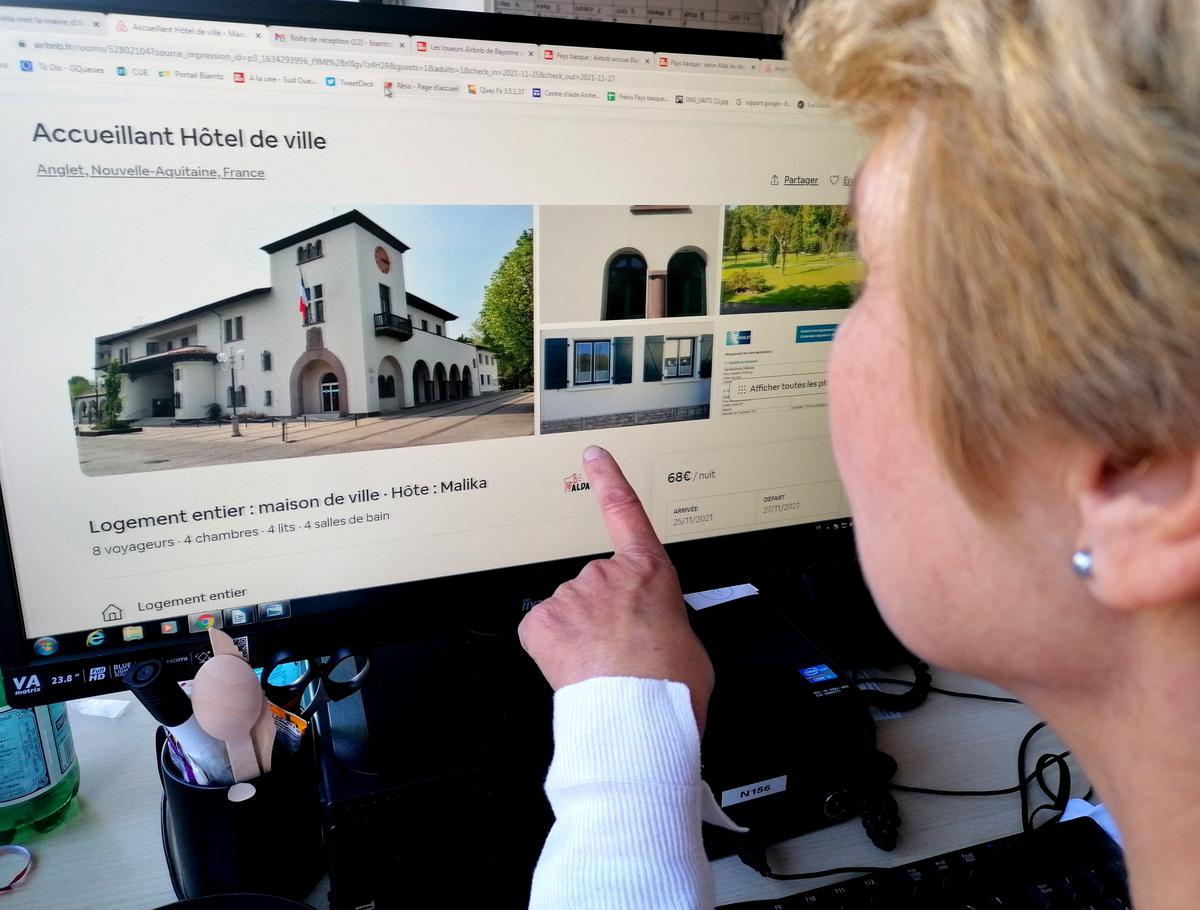 They are renting the Anglet town hall on Airbnb