Digestive pains prevent Dybala from participating with Argentina against Bolivia

The absence of Paulo Dybala, the star of the Argentine national team, from the Bolivia match, scheduled for next Tuesday, as part of the second round of the South American qualifiers, qualifying for the 2022 World Cup

. According to the official account of the Argentine national team on “Twitter”, “Dybala” will not travel with the tango players to Bolivia, because he feels pain in the digestive system. 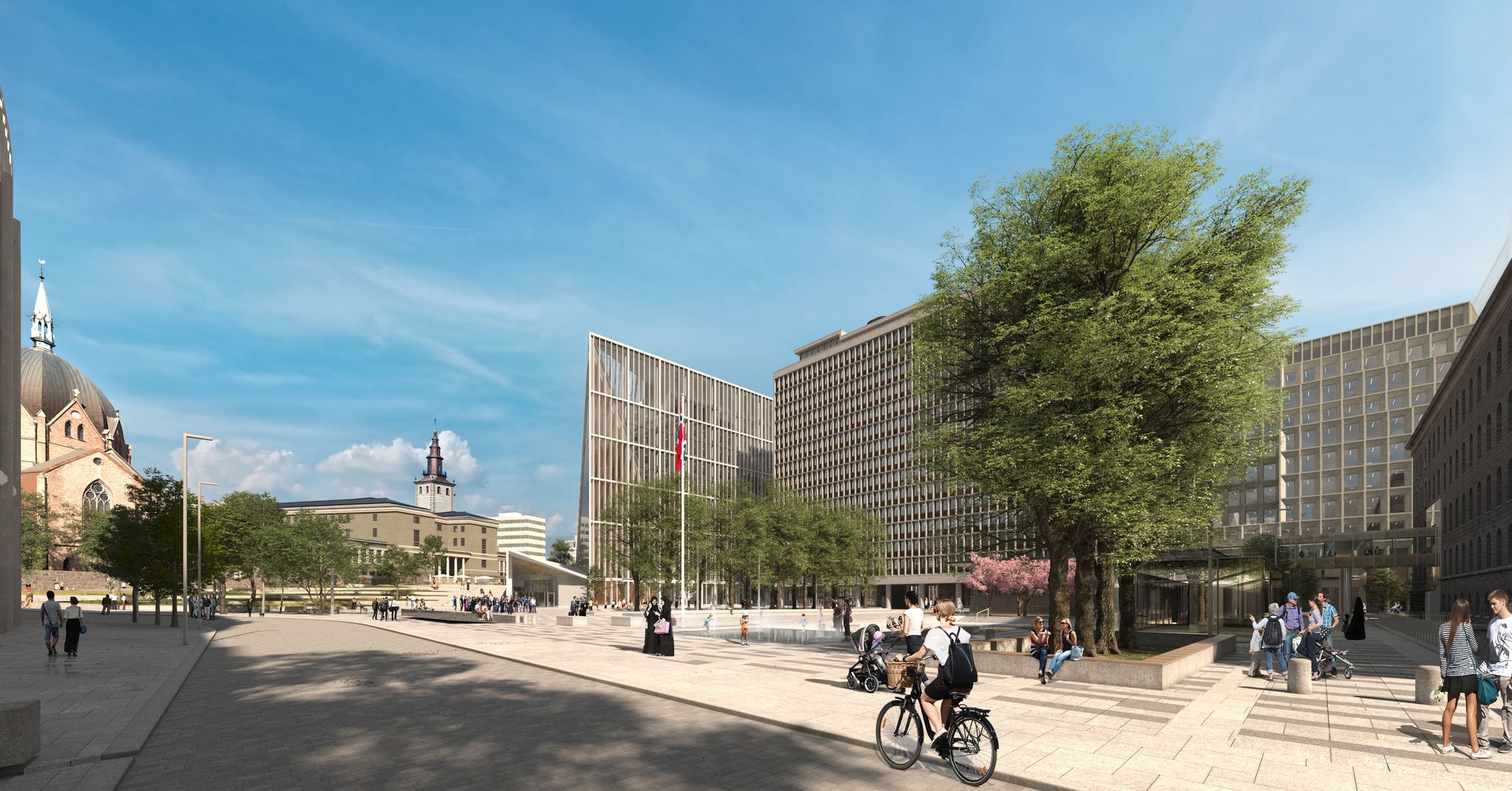