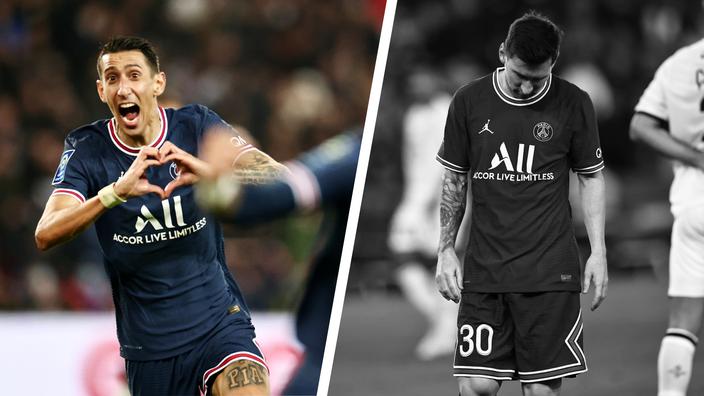 Decisive Di Maria, the Parisian character, transparent Messi … The tops and the flops after PSG-Lille, at the opening of the 12th day of Ligue 1.

Paris, a character in hardened steel
Worrying for a good hour (see elsewhere), PSG still found a way out on Friday night, against Losc (2-1). It is thanks to the goals of Marquinhos and Angel Di Maria, but also and above all to a hardened steel character, a fierce will never to sink, to always win. The content is clearly not there, the mind is. That’s it already and it was worth three points on Friday. Conversely, Lille can blame themselves, they who have folded to the point of cracking. Stunning.

Angel Di Maria in full light
If Lionel Messi missed his subject (see elsewhere), that Mauro Icardi missed two great opportunities and that Neymar alternated the good and the less good, Angel Di Maria will have been the best offensive element of Paris Saint-Germain against Lille. The more dangerous, the more moving, the more available. And the most decisive of course, with the decisive pass on the goal of Marquinhos and his left “papatte” for the 2-1. “Fideo” is often in the shadow of other Parisian superstars. Friday, all the light was on him. Hat.

Renato Sanches, the teacher
Symbol of a Lille midfielder who dominated his Parisian counterpart for a large part of the meeting, Renato Sanches performed a first-rate performance on Friday night. Whether in purely defensive tasks (8 balls recovered), engagement (71.4% of duels won) or distribution (86.7% of successful passes in the opposing camp), the Portuguese international made a very crazy at Losc, alongside the excellent Xeka and with the help of the two Jonathan, Ikoné and Bamba. The third Jonathan, David, again shaken the nets (8 goals in L1). The former Bayern Munich player, regularly hampered by his physique, has in any case reminded everyone that he is part of the race of greats. Like the rest of his partners, however, he retreated at the end of the meeting, faced with the pressure of a PSG.

Donnarumma did the job
Gianluigi Donnarumma, it’s strong. The Italian international goalkeeper clashed with Burak Yilmaz early in the first and second half. We also saw him relax at full length to dismiss, with the tips of his gloves, an attempt to “Kral” after the rest. Without him, there was no question of snatching victory.

Messi, the wrong pick
Victim of “muscle discomfort”, Lionel Messi did not train on Thursday. Finally, the six-fold Golden Ball was part of the Parisian group. Better: Mauricio Pochettino started it. Not on the right, as in Marseille (0-0), but rather in the axis, in a trio without a real center-forward with Neymar and Angel Di Maria. Except that said Messi, probably caught by his injury, will have spent only 45 minutes on the lawn. 45 minutes unworthy of his legendary talent, made inaccuracies in front of the goal or in the transmissions. No doubt he was not at 100% of his means, but in this case, it is the choice of “Pocket” which is to be questioned. In the meantime, the performance of Messi, who is still chasing his first goal in Ligue 1, will not be remembered. Although the person concerned was not the only one to stammer his football. His comrade Neymar did not remove the doubts that concern him … Although, the Brazilian, beyond all that we can blame him, did not spare his trouble and fought, playing easier in second period.

Parisian nothingness in the first period
What does PSG play? The Mauricio Pochettino players offered a poor 45 minutes in the first period, with no idea, no inspiration, nothing. They might as well have returned to the locker room with a larger outlay if the Great Danes had been more adept at the cage of “Gigio” Donnarumma. Beyond the individual failures, it is the sidereal void of the Parisian collective that worries more and more. A void that was all the more evident as the house savior, Kylian Mbappé, was not there to do his job. Neither did Marco Verratti and Achraf Hakimi. Thanks to the goals of Marquinhos and Angel Di Maria, and a champion character, Paris still manages. Until when? Note that the move to a three (or five) defense has once again been a success.

PrevPreviousOvation and victory in the temple of music
NextDerby bankruptcy: EHC Freiburg is defeated by Heilbronner Falken 3: 7 – ice hockeyNext 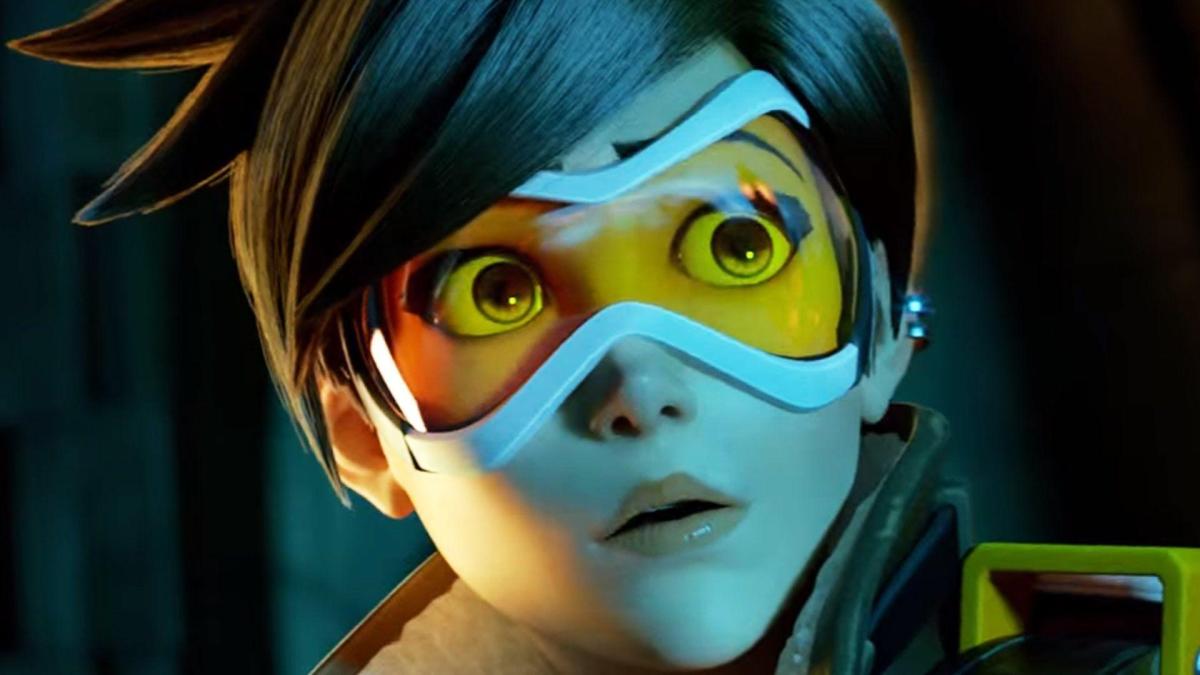 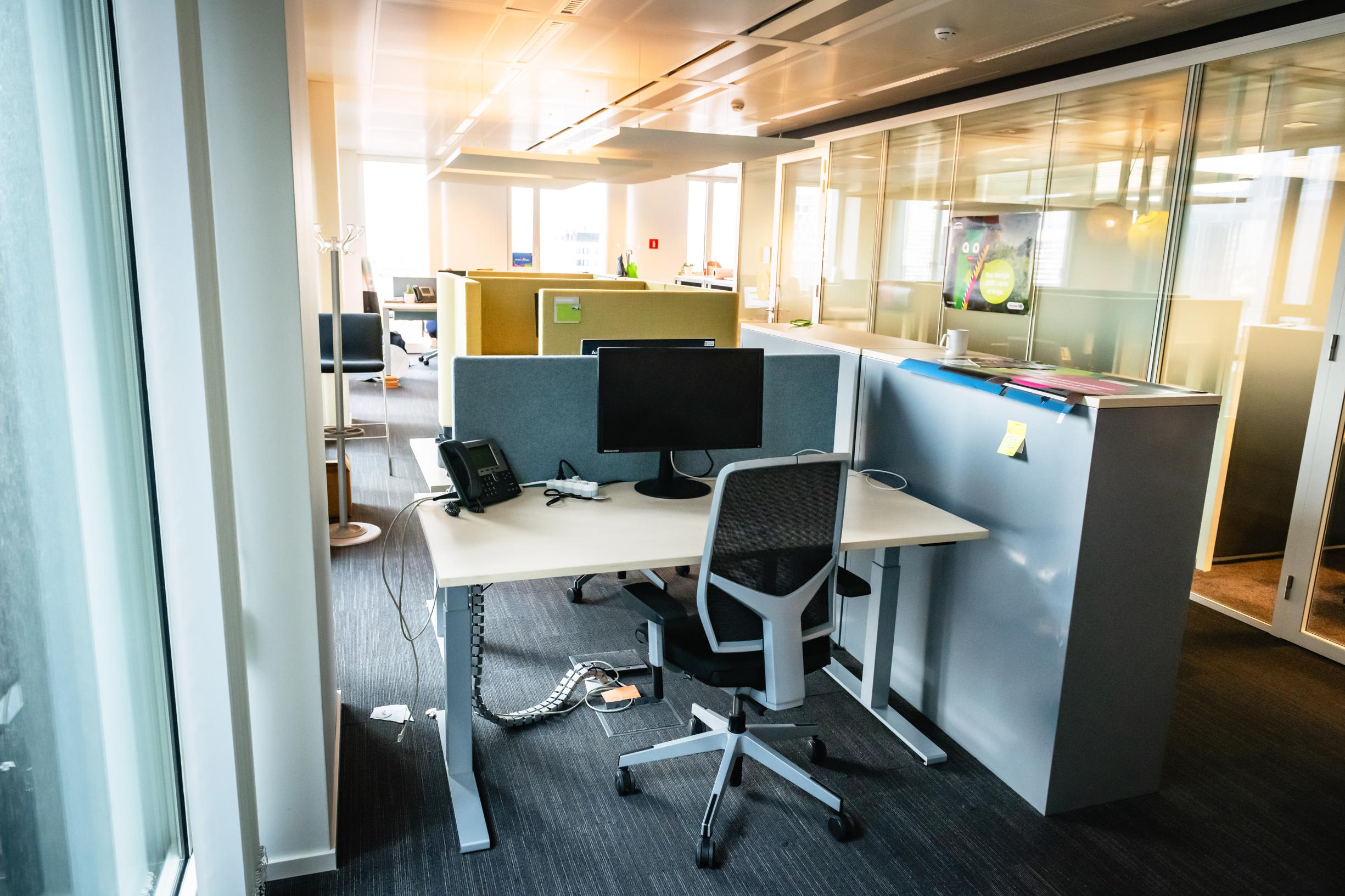 Corona crisis has hit the labor market less than feared 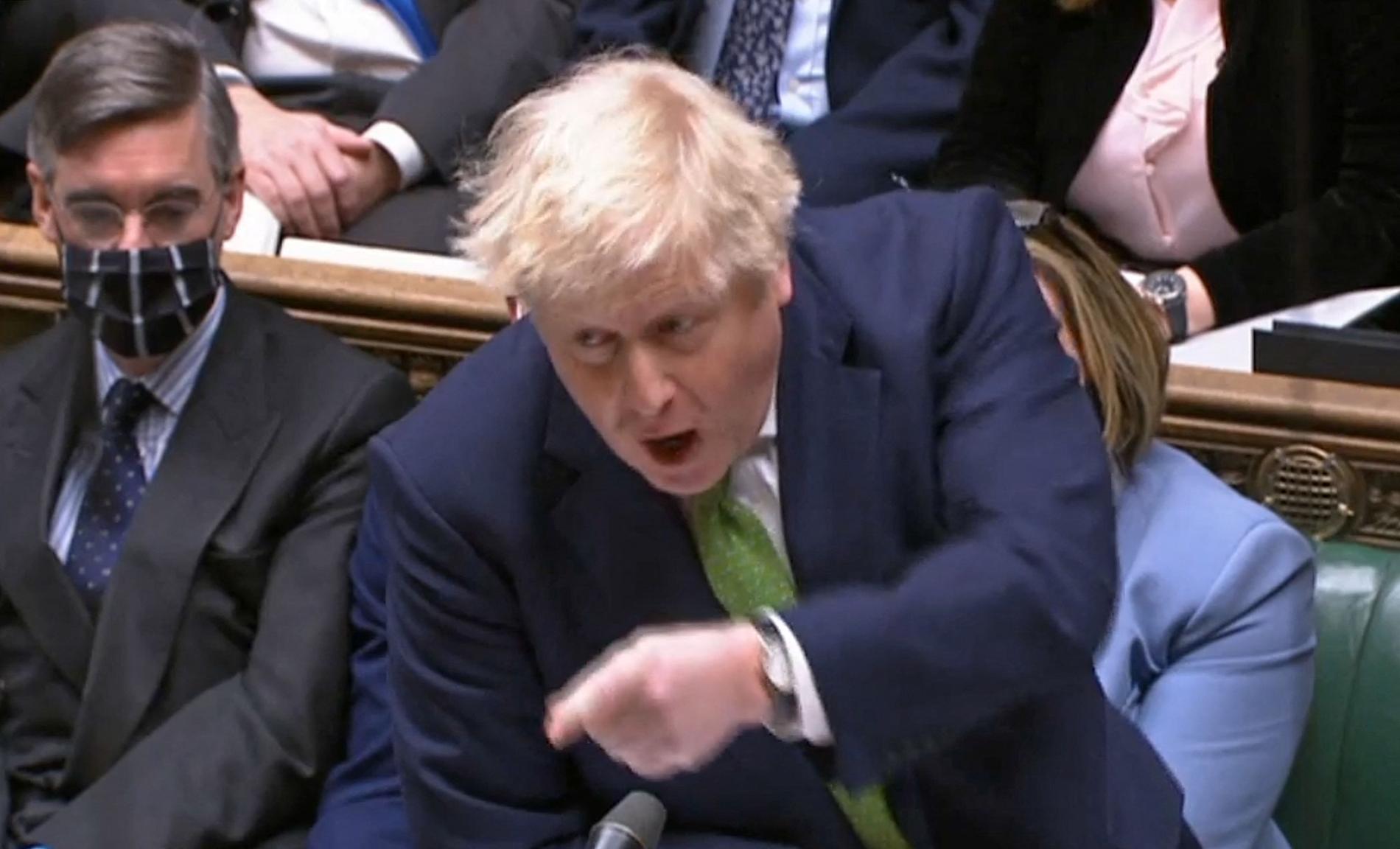 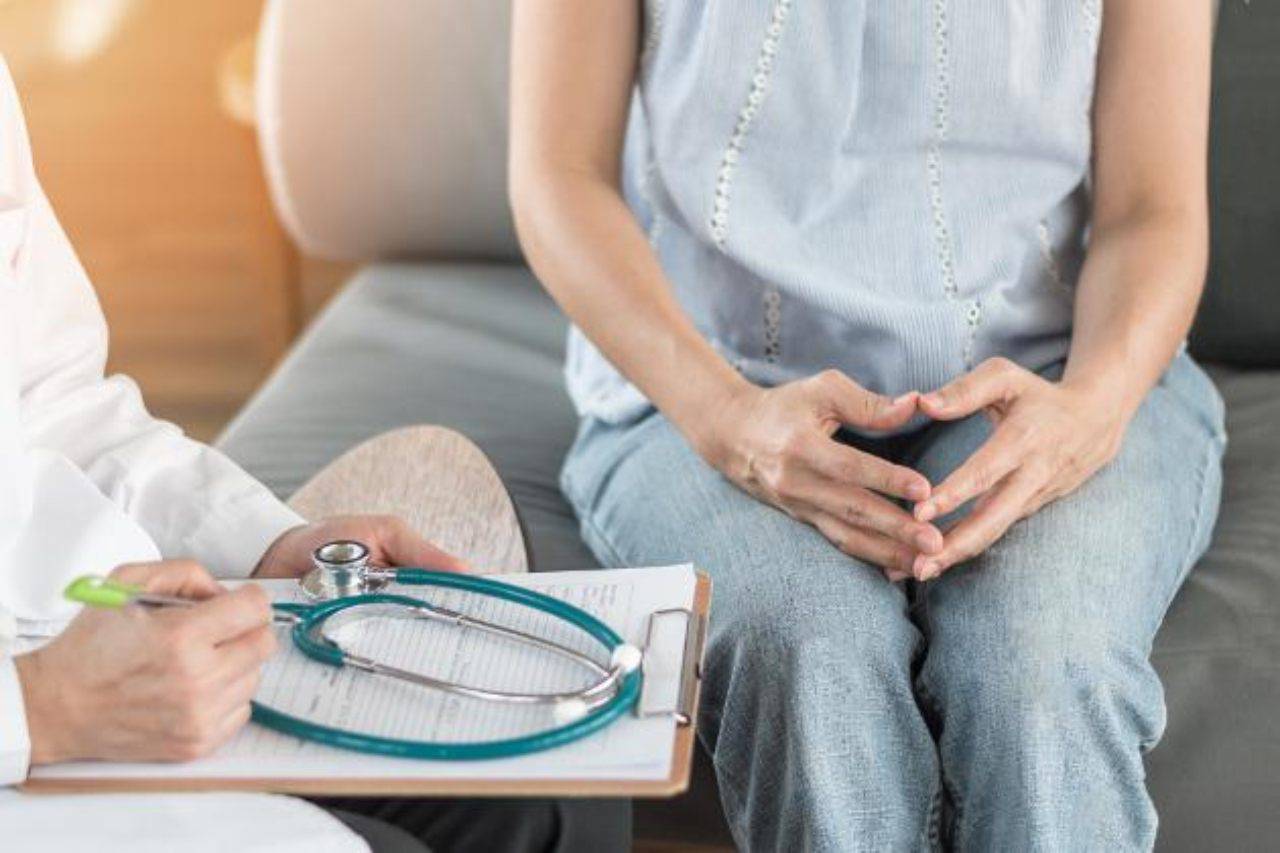 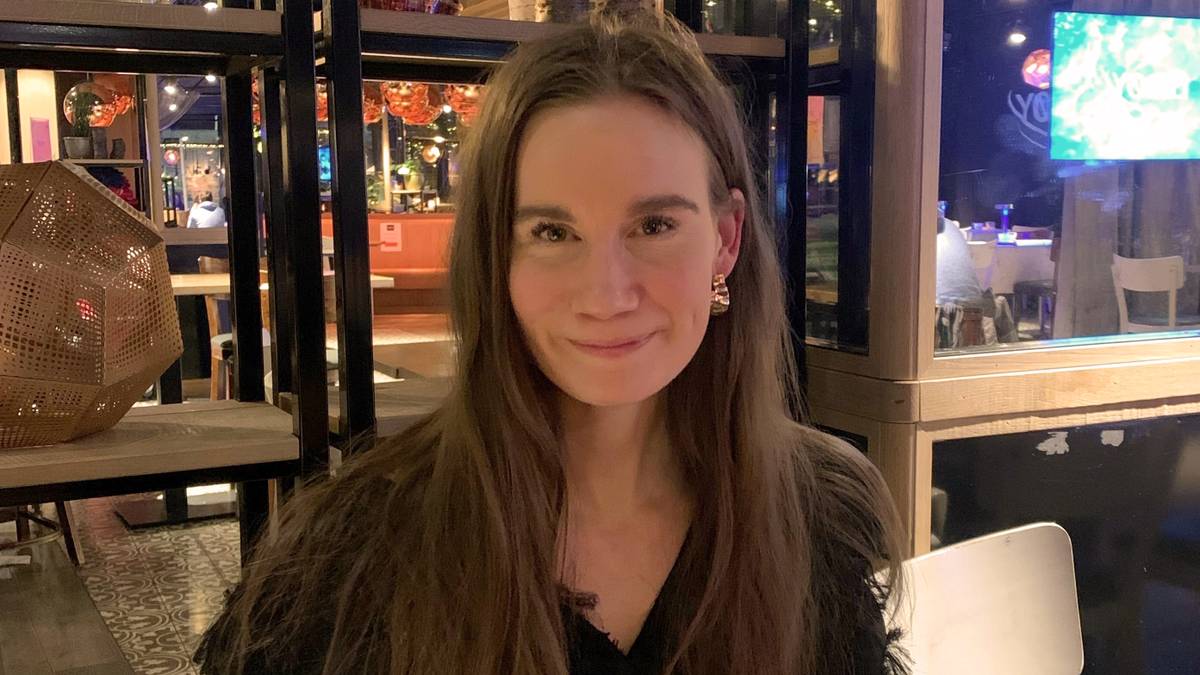