Corona’s nightmare isn’t over … a shocking study on its devastating effects on brain health! 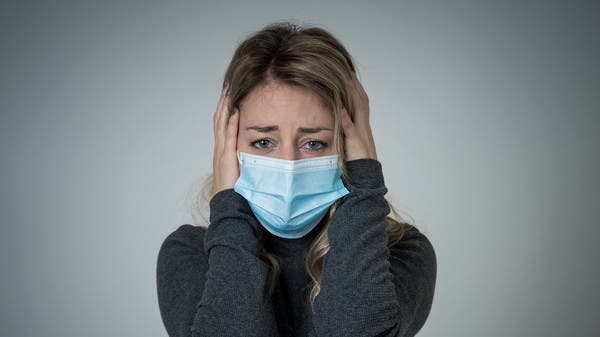 American researchers revealed those people who had previously been infected on ThursdayCOVID-19 They are more likely to have a series of brain injuries one year after healing than people who have never had the coronavirus.

The one-year study, published in the journal Nature Medicine, focused on evaluating the brain health of patients with 44 different disorders using medical records from millions of veterans in the United States.

Patients who had previously contracted COVID-19 had 7% more brain and other neurological disorders than a similar group of patients.
Veterans who never got sick. The research team said the study findings may be linked to the injury of nearly 6.6 million Americans with brain disabilities linked to their Covid-19 infection.

Lead researcher Dr. Ziyad Al-Aly of the University of Washington School of Medicine said in a statement that the findings demonstrate the devastating long-term effects of COVID-19 infection.

Al-Ali and his colleagues studied at Washington University School of Medicine in collaboration with the Department of Veterans Affairs in the St. Louis Healthcare System.
Medical records of 154,000 U.S. veterans who tested positive for COVID-19 from March 1, 2020 to January 15, 2021.

They compared these records with data from 5.6 million patients who did not contract COVID-19 in the same time period and another group of 5.8 million people in the period before the virus arrived in the United States.

Memory disturbances, commonly referred to as brain fog, were the most common symptom. Comparing the different groups, I concluded
The study found that people with COVID-19 were 77% more likely to have memory problems.

Furthermore, people who had contracted the virus were 50 percent more likely to have a stroke caused by blood clots than the group who never got infected.