Distinguished best company in land development, on December 11, 2020, at the Radisson Blu Hotel Airport Abidjan during the second edition of the Business Awards, the Société d’aménagement foncier et de l ‘habitat de Cote d’Ivoire (Safh-Ci ) officially received its prize on Wednesday, December 30, 2020, in the grounds of the school group “ Municipalities 1 & 2 ” of Cocody.

The company that works in the building and development sector, which was distinguished as the best in land development, officially received its prize on Wednesday December 30, 2020 from the organizer of the event. Senghor Konan Kouakou, Managing Director of Safh-Ci, noted that this distinction allows his company to redouble its efforts. “It’s a feeling of joy. After receiving the award, my staff and I will have to redouble our efforts. I think the seriousness in what we do has militated in our favor. We operate in an area that is very complex. The respect of the deadline in the deliveries, the efficiency of our teams were the key points which seduced the jury ”, he indicated.

He also indicated that each year, at the same time, the company organizes a reception to congratulate its staff. An opportunity for Safh-Ci, he testified, to honor the memory of his colleague Prisca Kouassi Amoin, distinguished best salesperson of the year of the company, who died on July 12, 2020.

Handing the prize to Senghor Konan Kouakou, Amos Béonaho, initiator of the Business Awards, praised the merit and expertise of Safh-Ci and encouraged its managers to remain in excellence. “We are organizing a ceremony to honor and reward top management in companies and socio-economic institutions. The jury considered that Safh-Ci, in the category of civil engineering, building, public works (Btp) and particularly in the field of land development, is the best company in 2020. The jury took account of professionalism of this company, of its seriousness and of the commitments it has kept ”, he stressed. 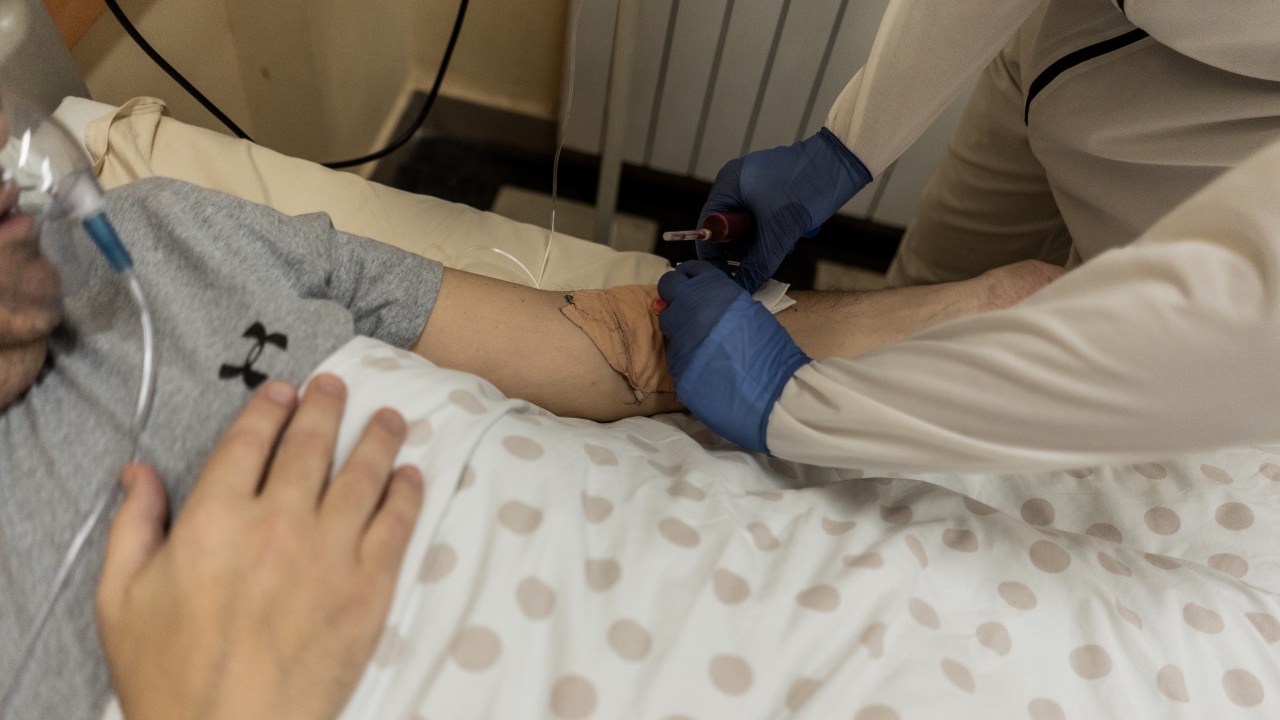 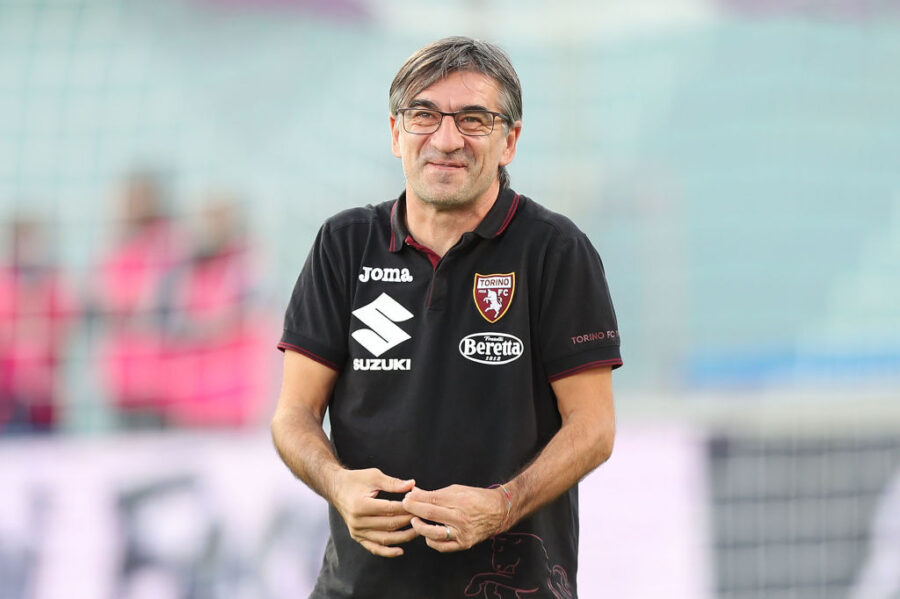