Come to ‘take’ or forgive me, Alex 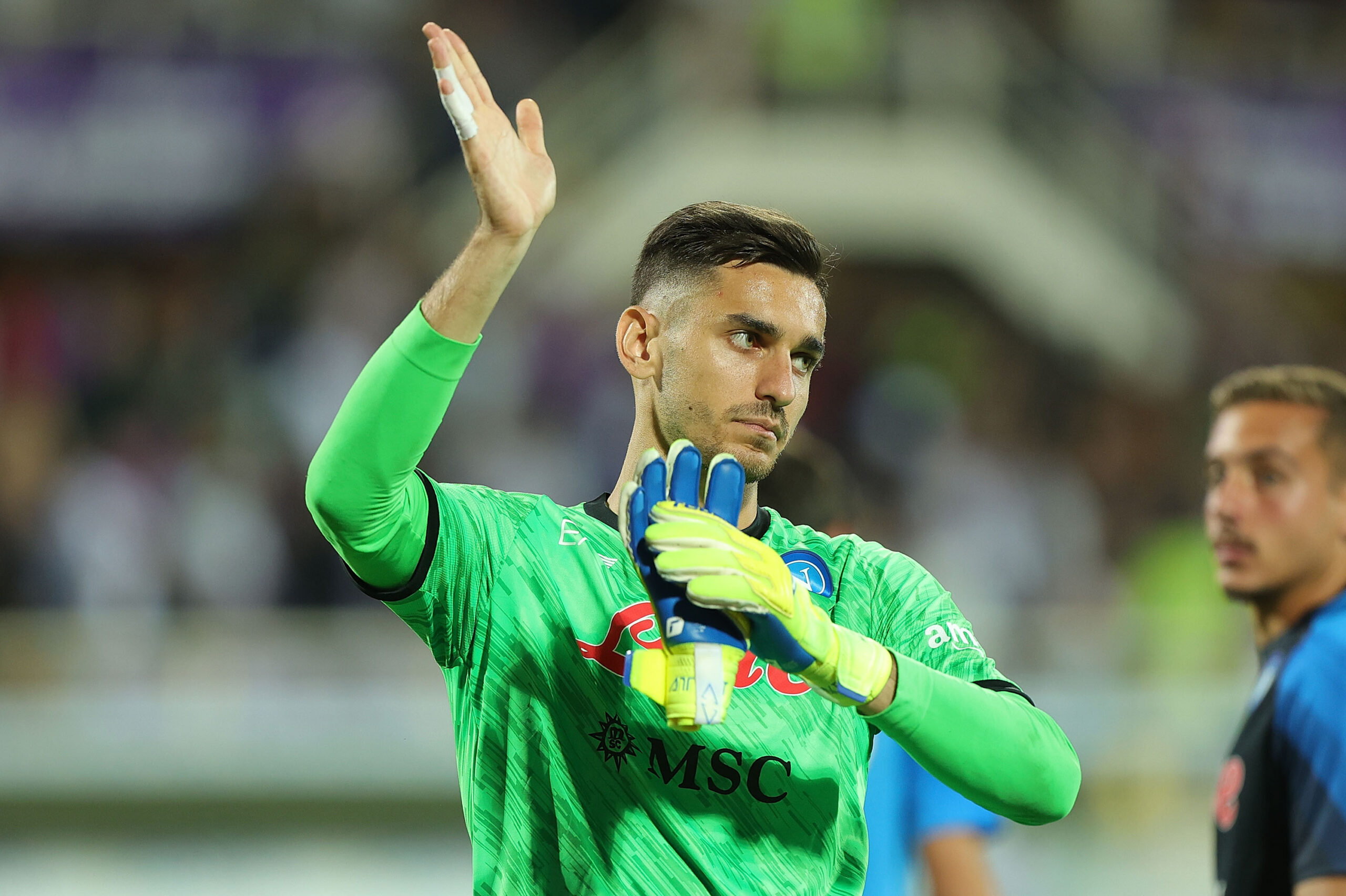 Come to ‘take’ or forgive me, Alex.

Yes, because Alex Meret deserves everyone’s forgiveness and is ready for redemption after the two years spent in the shadow of Vesuvius.

Having moved to Napoli in 2018 for about 25 million, he left Spal with which he had let a glimpse of his qualities and proving to be a young promise on which De Laurentiis wanted to bet.

In Naples he found Carlo Ancelotti and Karnezis as his deputy, the future looked promising. It seemed, in fact: in the first training session with the team he broke his arm and stopped for the whole first part of the championship. The company ran for cover and bought Ospina, who became the owner. Meret returned from injury but lacked continuity in performance. To the sound of turn-over and unconvincing performances Meret lost confidence and showed his limits, suffering the competition with the Colombian who in the meantime gave guarantee to Ancelotti, Gattuso and Spalletti.

In the locker room, by now, there was an air of distrust towards Alex. Even the leaders had convinced themselves that he could not handle the pressure that such a club has. It happened, however, that a refoundation took place this summer. The veterans left and gave way to fresh forces, returning a clear air to a locker room tainted by compromised football relationships. During the market summer, Meret and his entourage sat down at the table and received a renewal proposal from Naples, an offer that surprised the boy, surrounded by market rumors that saw him increasingly marginal. The offer was returned to the sender: Meret needs planning certainties and wants to remain with the security of a central role. Napoli continued to monitor the Navas track, which did not give up until the end of the transfer market. A sign of fate?

The transfer window closes with a huge question mark: now who will be the owner who will work alongside Meret? The championship begins and finally Meret is given the chance he deserves. A boy who has now become a 25-year-old man who begins to grind thick performances and which convey more and more confidence. Above all, the performances against Liverpool, at Maradona, and the latter against Milan champion, at Meazza, stand out.

Today the renewal is closer and Meret is enjoying the call-up to the national team, with which he is climbing the hierarchy. This too could be a new test in which he will have to demonstrate the maturity he is acquiring, not letting himself fall into the abyss of precariousness in view of a role as deputy Donnarumma.

The moment has therefore come for forgiveness, and perhaps even an apology to a boy who has always respected society and his companions and who, probably, only needed this famous continuity that, after all, he has always explicitly requested. We had to listen to you, Alex, come on ‘a’ piglia ‘or forgiveness.