The substance ambroxol, which is present in over-the-counter cough medicines, can possibly be used as a medicine against SARS-CoV-2, according to a first study.

Is a 50 year old and readily available cough medicine a possible way out of this corona crisis? New research (not yet peer-reviewed) shows that the molecule ‘ambroxol’, used in medicines to thin mucus and sore throat, prevents SARS-CoV-2 from entering the body.
…

Is a 50 year old and readily available cough medicine a possible way out of this corona crisis? New research (not yet peer-reviewed) shows that the molecule ‘ambroxol’, used in medicines to thin mucus and sore throat, prevents SARS-CoV-2 from entering the body. Researchers at Texas Southern University found that the substance acts specifically on the interaction between the virus and the angiotensin-converting enzyme 2 (ACE2), the body’s main gateway for SARS-CoV-2. When this enzyme is blocked, the virus cannot multiply in human tissue and develop into a disease. Ambroxol is an expectorant that has been around since the 1970s in the form of cough syrups, capsules, drops, sprays, effervescent and lozenges. In Belgium they are for sale under the name Surbronc, Mucoangin, Bisolvon, Bromhexine EG and Toularynx Bromhexine. The substance is mainly used when there is mucus in the airways and liquefies stuck secretions to make them easier to cough up. It also soothes sore throats and makes coughing less painful. Previous studies have shown that the way in which the mucus thinning by ambroxol occurs, through a type of cellular waste disposal, has even more promising therapeutic applications in store. In the field of neurological disorders such as Parkinson’s, where waste disposal is disrupted, there are already positive results. Also in the case of SARS-CoV-2, the elimination of waste by ambroxol could play a role. In covid-19, the immune system goes into overdrive to the point that it destroys lung tissue. The lungs then fill with dead cell material and become blocked. One hypothesis is that ambroxol ensures that waste products are removed from the cells. Although no clinical studies have yet been conducted in humans, the researchers at Texas Southern University suggest that ambroxol may be used on a large scale as a preventive and / or curative against SARS-CoV-2 in anticipation of an efficient vaccine. Especially because ambroxol is a safe, cheap (30 euros per month) and widespread remedy. Nevertheless, there are reservations about the study. For example, data from lab tests cannot always be simply transposed to in vivo activity. Immunologist and pulmonologist Bart Lambrecht (UGent) thinks the results of the study are premature and doubts whether ambroxol will work in vivo. ‘You may need enormously high concentrations for that. It is not a good idea to buy cough syrup en masse now ‘, it sounds. ‘As a lung specialist, I never prescribe these cough medicines. They are real quick fixes with little scientific evidence for their effect. ‘Test-Achats also writes on its website that the’ usefulness of medicines containing ambroxol for most of the conditions for which they are used is only questionable or extremely limited ‘. The consumer organization also warns against its use because of the danger of allergic reactions and serious side effects on the skin, even though these side effects are very rare. “ These drugs would be better removed from the market completely or at least no longer available without a prescription. ” The number of people worldwide who have been diagnosed with the corona virus has now passed 40 million. There is still no effective vaccine or drug available. In addition to the search for new antivirals, there is also a lot of effort in clinical studies into the possible efficacy of existing molecules that have an anti-virus effect in people infected with the coronavirus, one of those existing drugs that could possibly be reoriented towards a treatment of corona patients is the flu medicine favipiravir, a medicine used in Japan against the flu virus. In high doses, it appears to have a virus-inhibiting effect in hamsters that are infected with the corona virus. Fortunately, it is not the case today that doctors are completely empty-handed. For example, the antiviral agent remdesivir is used as a treatment for corona patients in hospitals. Remdesivir is a medicine that was originally developed against the Ebola virus, but was never approved for it. It slows down the production of new virus particles and shortens the recovery time of hospitalized corona patients. However, it has not been proven to reduce mortality, and the anti-inflammatory dexamethasone is then administered to patients to counter the overreaction of the body’s defenses after viral infection. Dexamethasone can prevent one death for every eight ventilated patients, Oxford University reported in June after a trial involving more than 6,000 participants. In patients receiving oxygen support, dexamethasone could prevent 1 death in every 25 patients. 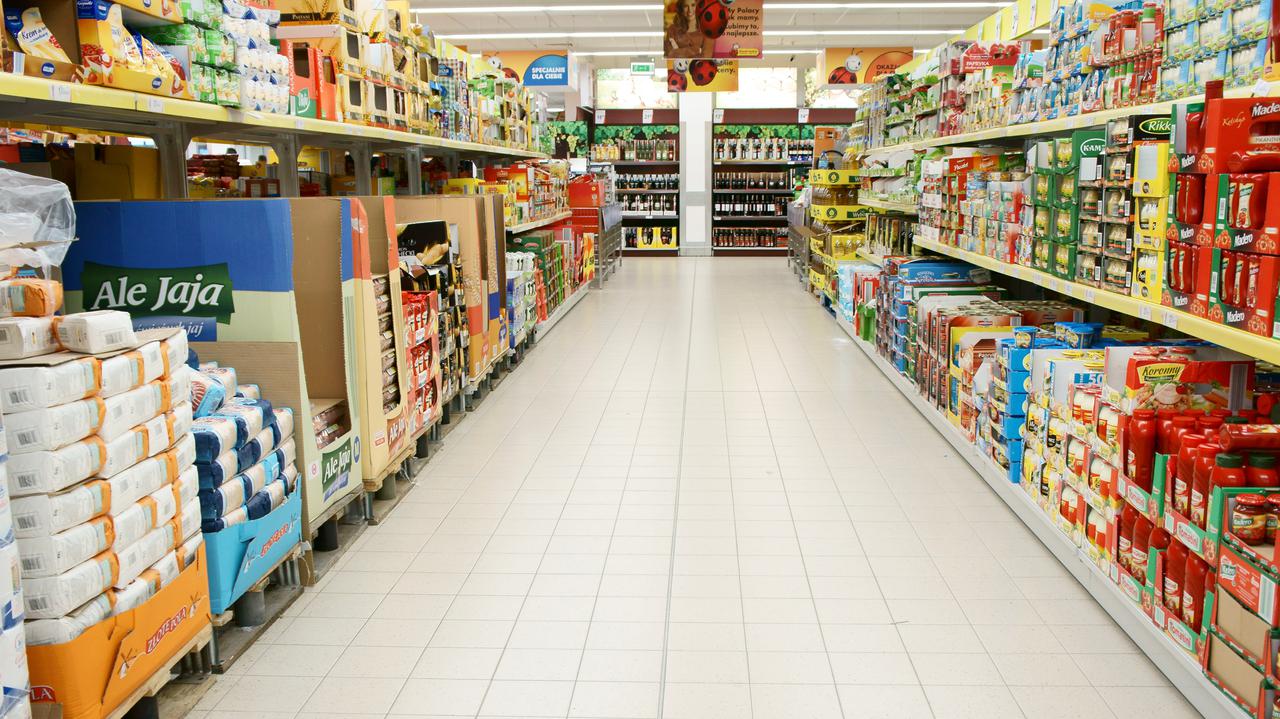