Charging station sticker story from Nieuw-Sloten gets a tail: “It’s not antisocial” 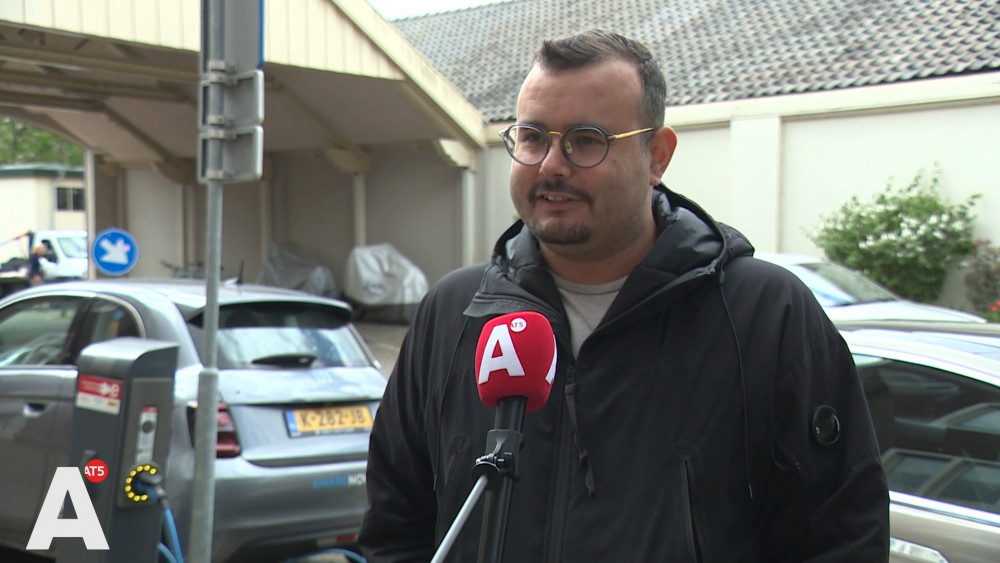 Electric car owner Zowik looked surprised at the complaints by Daniëlle Smit from Nieuw-Sloten about a Tesla that has been attached to the charging station for eight weeks. If a Tesla is without power for a longer period of time, it can have considerable damage to the battery. “As an electric driver you are actually obliged to hang it on a charging station,” says Zowik.

Like many other Amsterdammers, Zowik saw it yesterday item about the Tesla. “I kind of felt like I had to stand up for the electric drivers because it felt like a direct attack,” he says. Also on the website Tesla states that it is advisable to always supply the car with power: “LEAVE THE CAR CONNECTED TO THE CHARGING STATION when you’re not using the car.”

Zowik can imagine that it is irritating if someone is in their charging station for eight weeks, but also puts it into perspective somewhat. “It is not very bad in itself, but it can indeed irritate.”

No more petrol and diesel

The municipality wants before 2030 all petrol and diesel cars banished from the city. In other words, there will be a lot more electric cars in the coming years. According to Zowik, the solution is simple: “My suggestion is to set up a fleet just outside the ring road, where electric drivers can park for a longer period of time.” 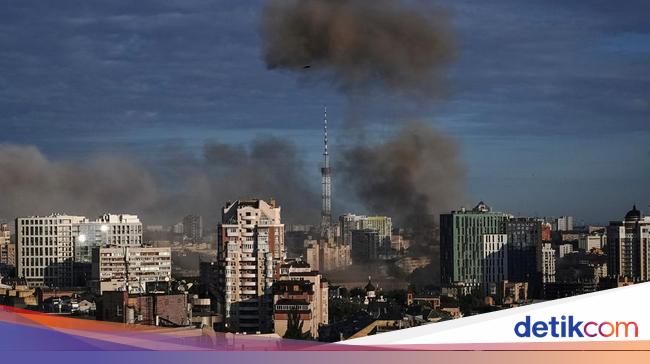 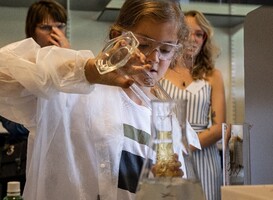 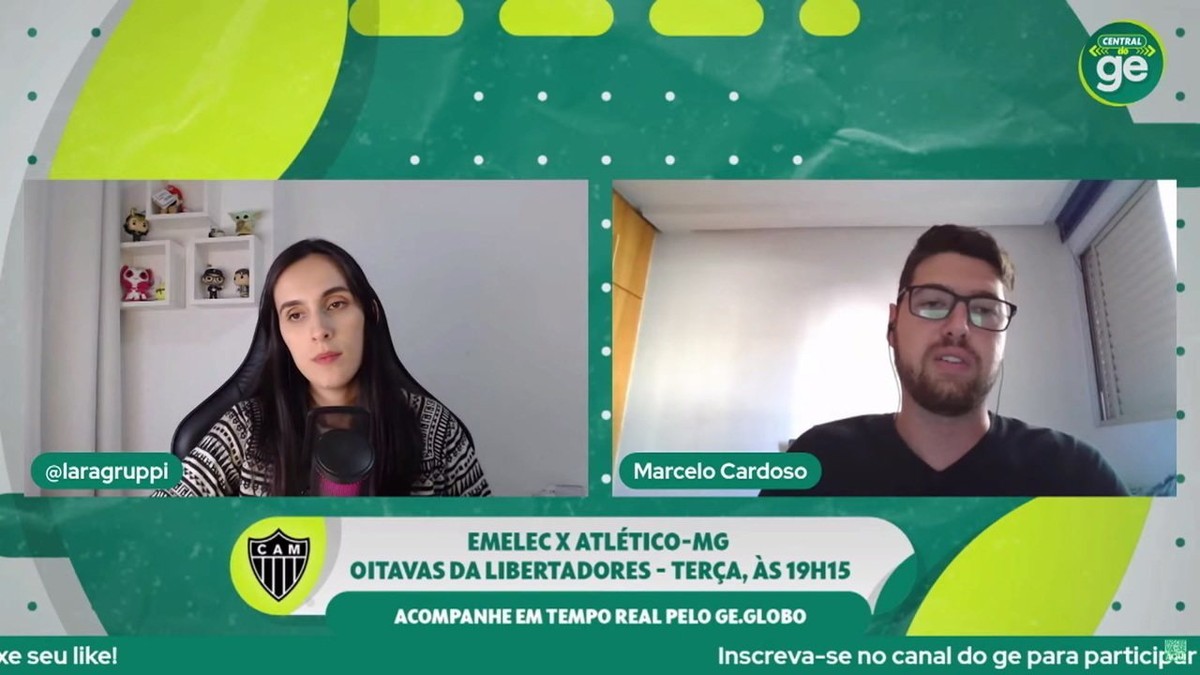 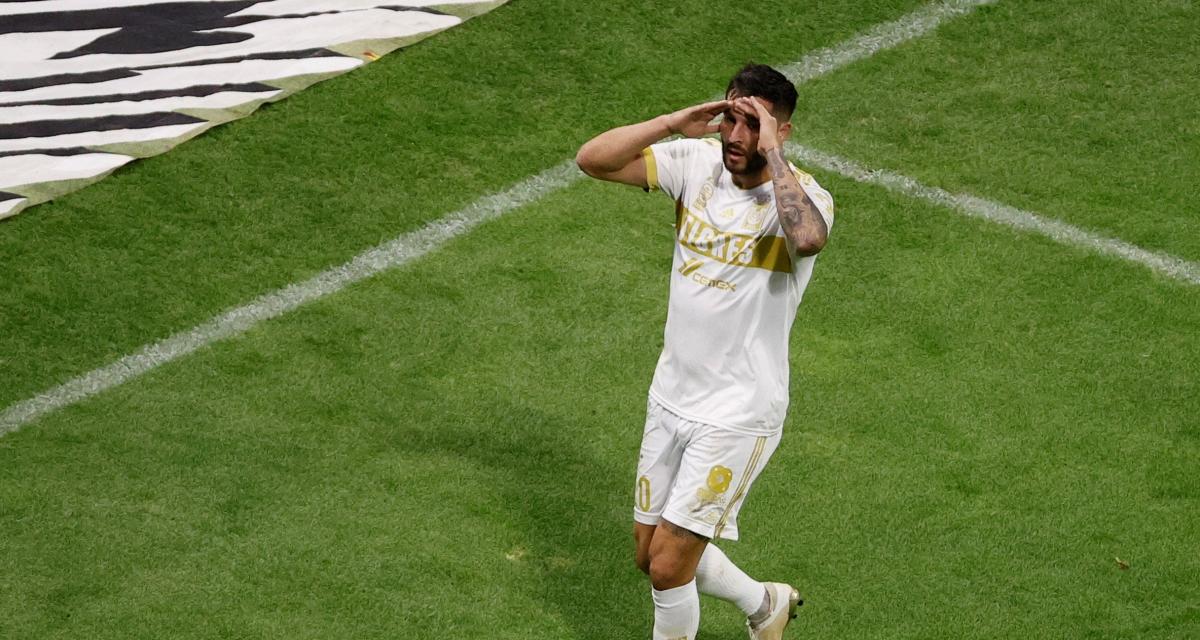 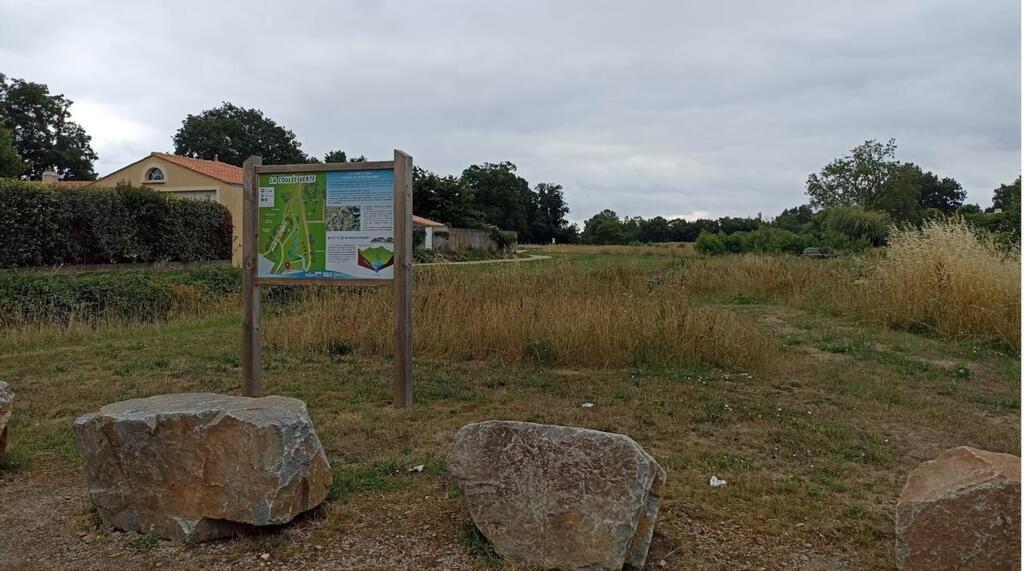 Sainte Pazanne. The landscapes of the department exhibited on the Coulée Verte 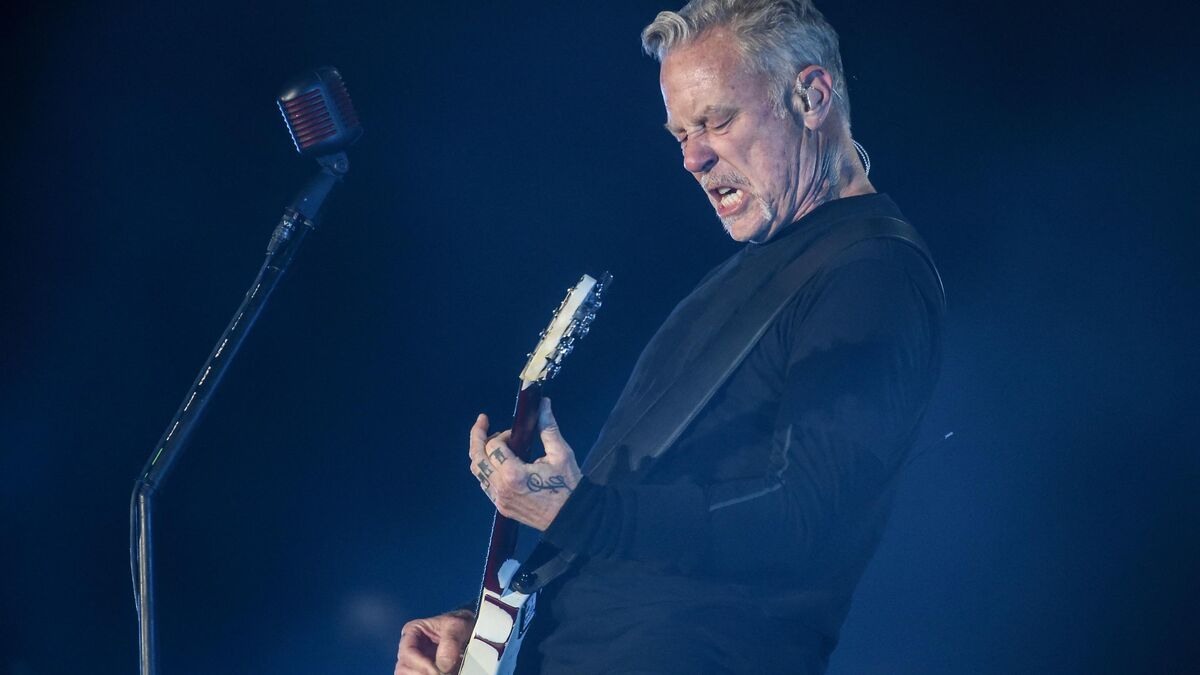 Kokkinakis: “Novak is like a wall. Federer plays with more style” 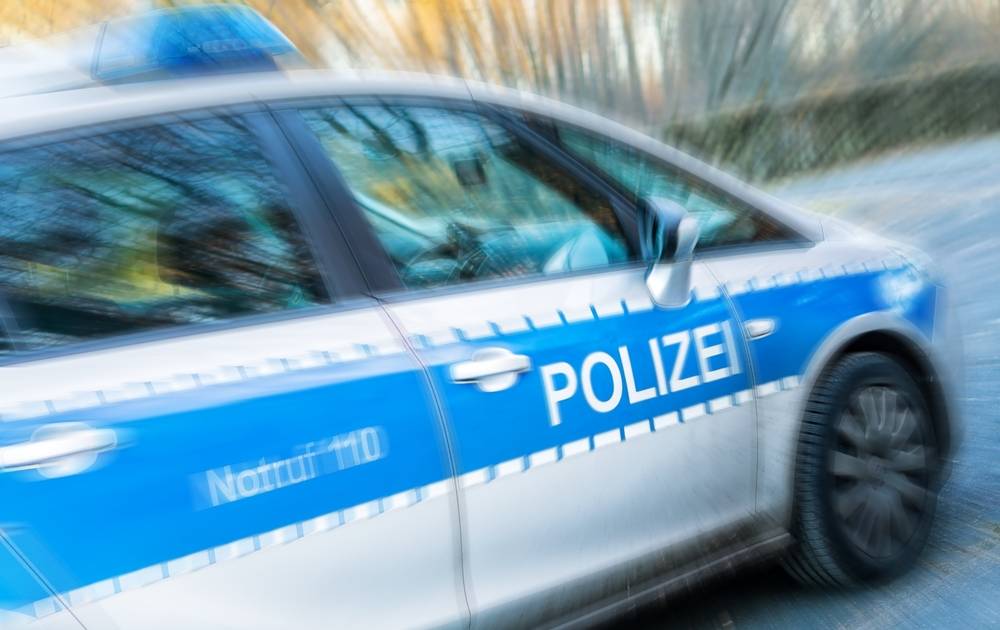 Drunk truck driver curves in wavy lines over A44 112 news: Confused man climbs on the roof of HEMA on Beursplein | Supermarket at Beukelsdijk in Rotterdam robbed