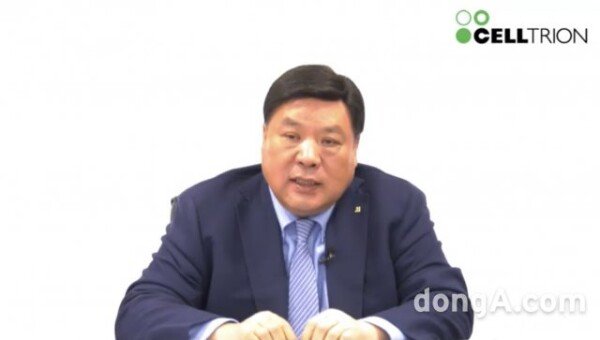 Celltrion held an emergency press conference online on the 18th, and recently received conditional permission from the Ministry of Food and Drug Safety, and was supplied to medical institutions. I took the time to explain.

At the conference that day, Celltrion explained in detail the clinical results that had been conducted so far, and actively clarified concerns about the treatment effect. It also announced that it has a countermeasure against mutant viruses as well as existing Corona 19 by using an antibody platform. In particular, Chairman Seo said that Korea has technology sovereignty over diagnostic systems and treatments, but vaccine technology sovereignty remains a homework. The development environment is getting worse as time goes by, but he is also considering promoting vaccine development if necessary. It has officially expressed the possibility of Celltrion’s development of a COVID-19 vaccine. 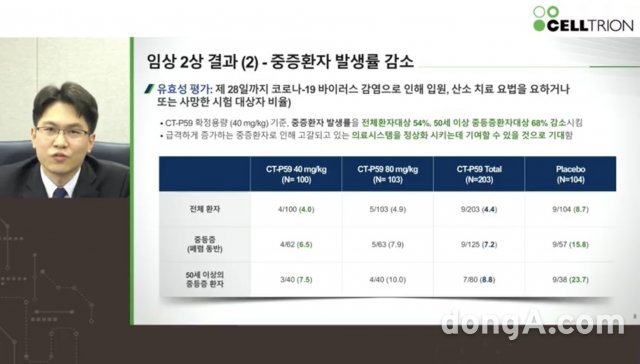 First, we clarified the allegations that Rekironaju had not secured statistical significance in clinical practice and the suspicion that it was not effective for mild patients. Seong-Hyun Kim, Head of Clinical Planning, Celltrion, said, “Since there are only 300 participants in phase 2 clinical trials, there may be questions about the number, but we have confirmed data consistency for all indicators through the clinical trial.” This is not true, and it actually shortened the time it takes for clinical recovery by more than two days.” Regarding this, Chairman Suh said, “This press conference is not an explanation, but to inform the people of the exact facts.” “The claim that there is a statistical coincidence in the effect of Rekirona treatment is wrong. It cannot be a coincidence.” 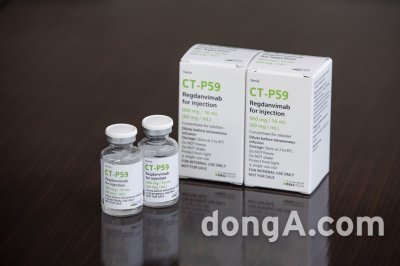 He pointed out that he was irresponsible for the claim that severely ill patients who received antibody therapy could become poisonous if infected with the mutant virus. The phenomenon of “antibody dependent enhancement (ADE),” in which the virus symptoms become severe due to antibodies, is a reaction that can occur only when special conditions are met, and stressed that no related side effects occurred during the experiment. Celltrion also prepared for mutant virus response. Announced. It is explained that 38 kinds of neutralizing antibodies are currently being secured, of which candidate antibody No. 32 has the ability to neutralize mutant viruses in the UK or South Africa. Accordingly, it started to develop a’mutation customized treatment’ using antibody No. 32, and aims to complete the clinical trial within 6 months. 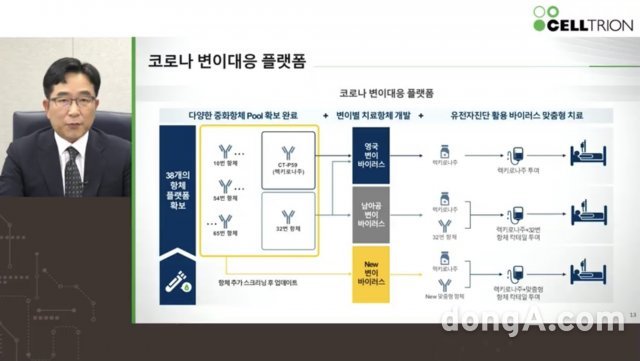 Kwon Ki-seong, head of the Research and Development Division of Celltrion, said, “There is growing concern about the mutant virus from the UK and South Africa, but Celltrion has a platform that can make therapeutic antibodies in a short time.” We are assuming a mutation in South Africa, and we plan to quickly complete the clinical trial for antibody No. 32 and prepare for it.” In addition, an additional 150 billion won will be invested in the development of a mutant virus treatment, which is expected to cost a total of 300 billion won. He said that although the government provided some support, it was not developed with government subsidies. In the case of overseas supply, he explained that inquiries are being received from some companies. 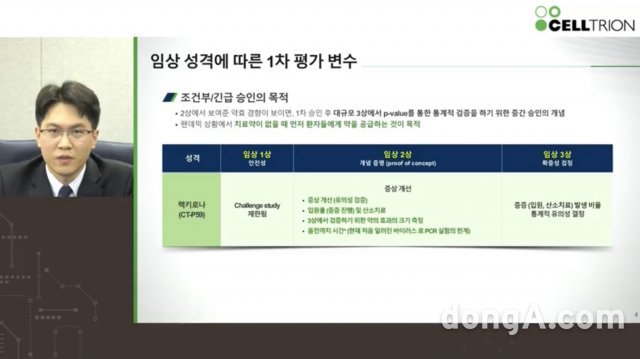 On the other hand, Celltrion started supplying Rekkirona to medical institutions on the 17th. Upon receipt of the supply application, the supply of the treatment is made. He said that the status of receipts could not be disclosed and should be confirmed with the Korea Centers for Disease Control and Prevention.

Read Also:  International Energy Agency: Russia will become the second largest engine for the growth of the natural gas market in the world

Emeritus Chairman Seo Jeong-jin said, “Although all other fields are handed down to juniors, the COVID-19 treatment development project is still involved, and the honorary chairman is to serve as a fire department in case of an emergency. “If there are more people who feel relieved by reducing the rate of severe exacerbation, they are satisfied with it.” He added, “Ultimately, we hope that consumers will escape the fear of Corona 19 and return to their daily lives as soon as possible.”