In direct confrontation for a vacancy in the liberators in the penultimate round of Brasileirão, Ceará and América-MG were tied by 0-0. The result is bad for both sides, as it puts a third element, Internacional, in this fight in the last round.

At the moment, Ceará and América have 50 points each. Due to the extra victory, América-MG still maintains a place in the preliminary round of the Libertadores with the ninth place. Inter, with 48, could disrupt the plans of both teams tomorrow, when they face Atlético-GO.

Ceará’s last and decisive commitment is against Palmeiras, which gave vacation to the starting lineup after winning the Libertadores. America-MG receives São Paulo.

Igor: it gave work to America

Igor was dominant on the right side of Ceará, being responsible for eight away balls in the match. In the last move of the match, he took the corner that could have resulted in Messias’ goal.

At 37 minutes, Marlon risked a beautiful shot from afar that ended up going up a little too much. Afterwards, he fell on the lawn complaining of pain. For taking a long time to leave the field, he received a yellow card and will be embezzled by America in the last round. And he was also replaced, John Paul took his place.

When announced over Castelão’s loudspeakers, midfielder Vina’s squad was greatly celebrated by Vozão fans. Until yesterday (4), his name was in doubt because of the pain in his right thigh that took him out of the game against Flamengo.

On the field, he failed to show the great soccer that makes him the top scorer of Ceará in the Championship. With no strength in his foot, many of his attempts stopped at Cavichioli’s hands.

With just eight minutes of play, Ceará has already had to move its pieces. Jael had to leave the field because of pain he felt in his foot after a split, putting Yony Gonzalez in his place. The Colombian also didn’t last long game, left after the break for Cleber’s entry. At 14, Bruno Pacheco suffered a shock and was also replaced. Kelvyn took over the mission on the left side.

The first half showed that the teams felt the weight of responsibility for today’s game, earning a spot in Libertadores. Both Ceará and América showed nervousness when solving the plays, which resulted in 45 minutes without much work for the goalkeepers.

Ceará grew in the complementary stage, mainly with the entry of Cleber. He even scored a goal in the 15th minute, but the irregular position forced the assistant to cancel the move. In addition, Matheus Cavichioli also stood out, making good saves that saved América-MG.

Despite the dominance of Ceará, the game is really for America, when Ademir lost a goal scored in the 49th minute of the second half. Even with colleagues as a passing option in a play that left João Ricardo beaten, he opted to kick across and wasted the opportunity.

PrevPreviousSMART! Rendy Introduces Mama Rosa and Successfully Pockets This Answer Regarding Jessica in the Love Bond
NextHow to activate the autofill of Safari on our iPhone, iPad or Mac to fill in our information automaticallyNext 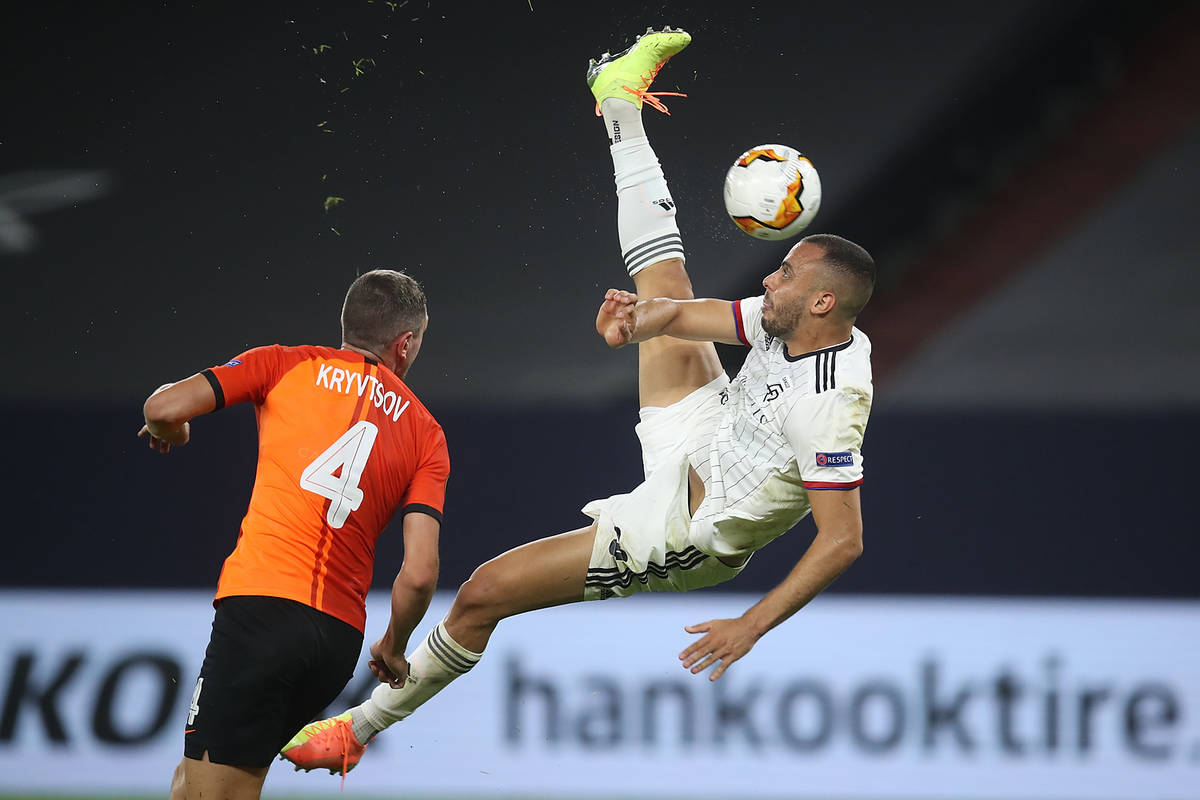 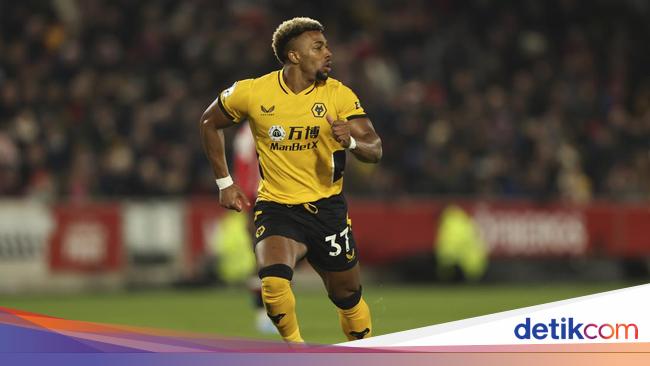 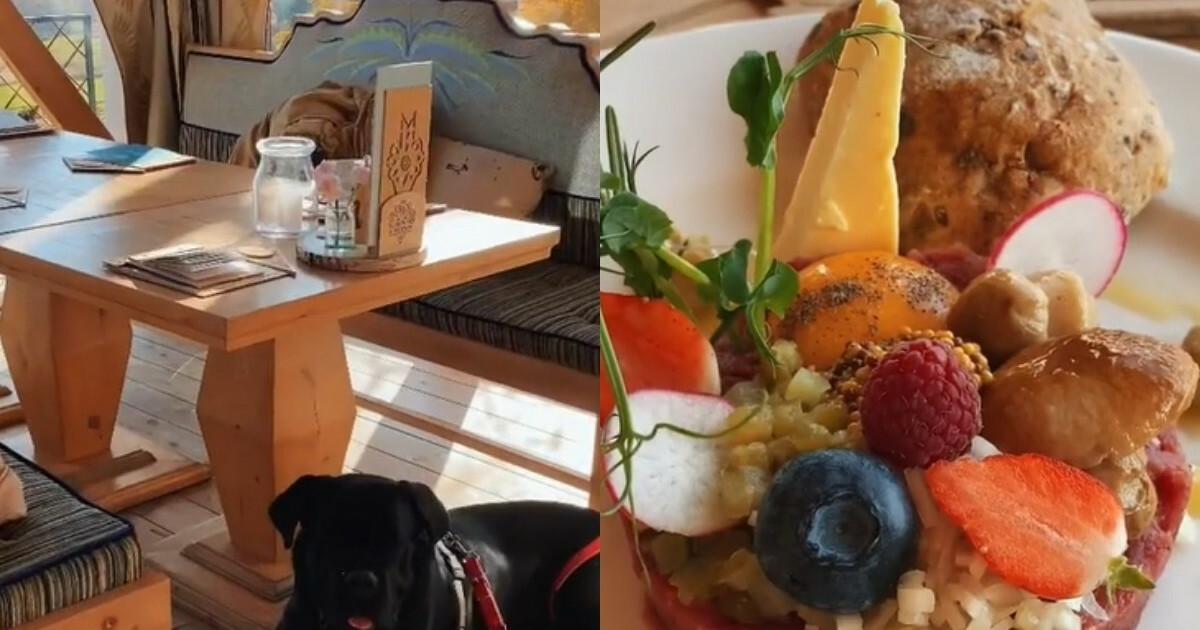 “Shelter Bukowina” – how is it doing without Magda Gessler? TikTokerka called 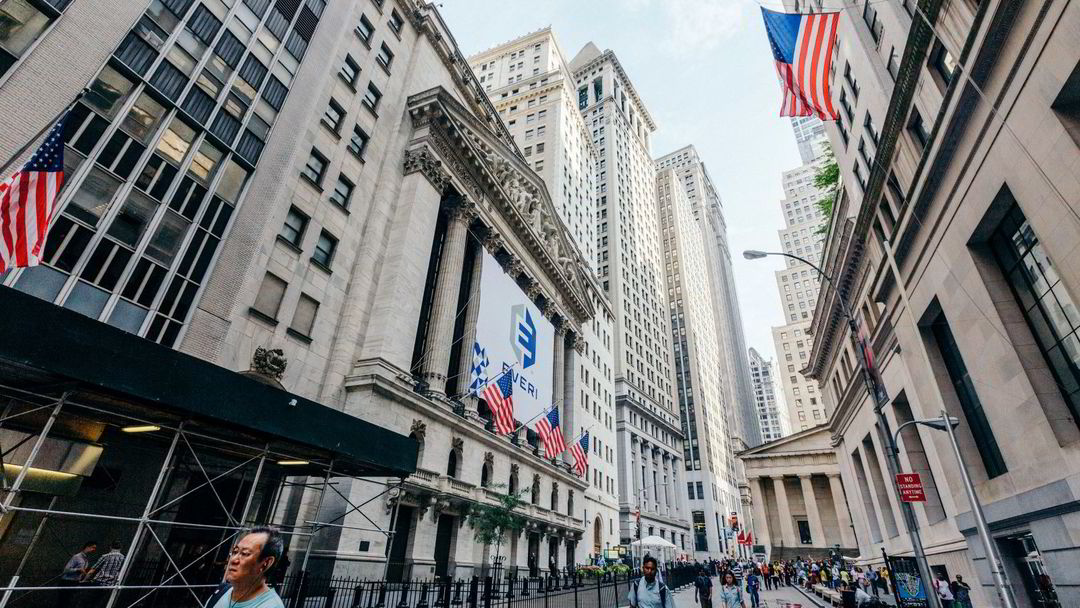 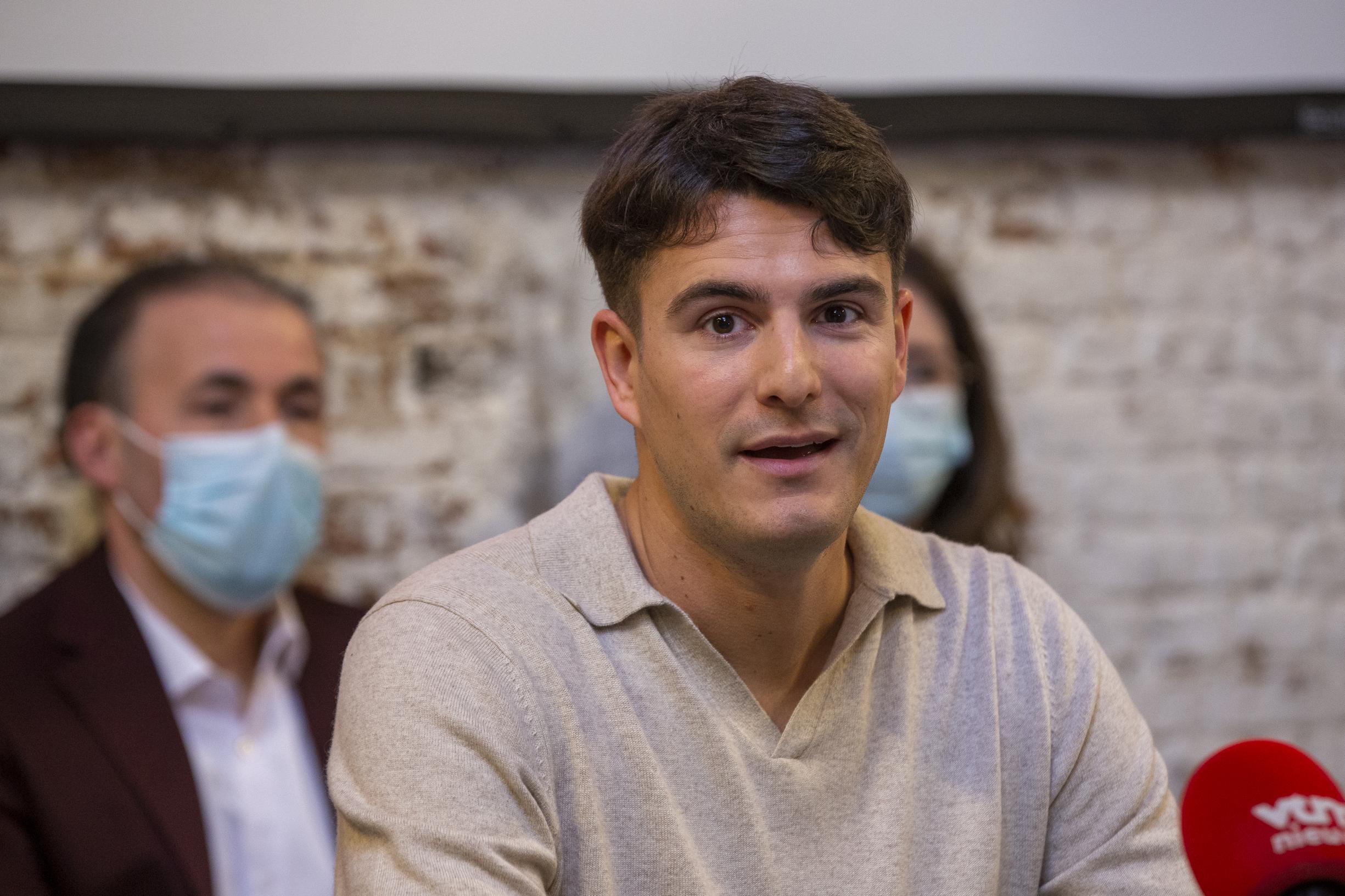 Vooruit wants to push speculators out of the housing market: ‘Whoever buys a house should live there.’