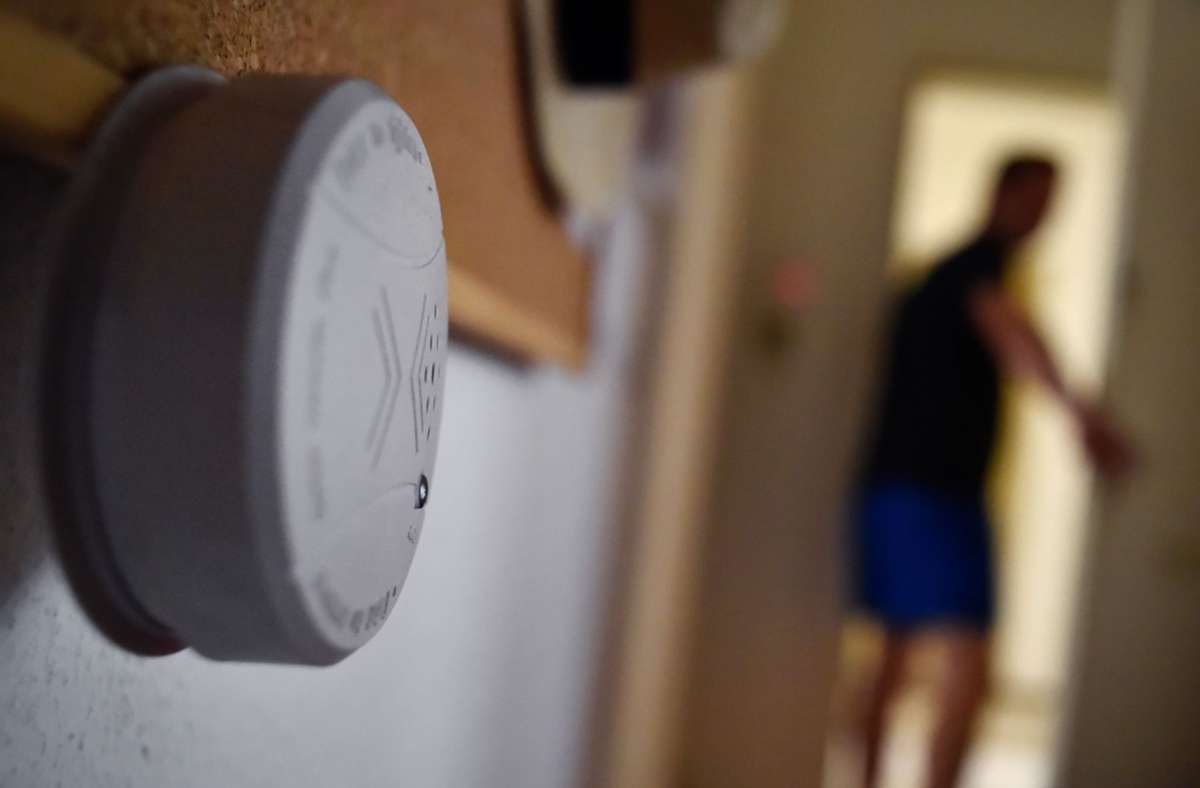 
In autumn and winter the furnaces are rekindled. Few are likely to think about possible dangers, such as carbon monoxide. Again and again people are poisoned and die from the colorless, odorless and tasteless gas. What makes carbon monoxide so dangerous?

Carbon monoxide poisoning (CO poisoning) are the leading causes of deadly poisoning in the world. The Federal Statistical Office (Destatis) records in its study “Results of the cause of death statistics for Germany” regularly hundreds of deaths in Germany due to the “toxic effects of carbon monoxide”. the poisoning they are due to accidents on the one hand, and to “deliberate self-harm” (eg suicide) on the other.

What makes carbon monoxide so dangerous?

Carbon monoxide or carbon monoxide (CO) it consists of the chemical elements carbon and oxygen. It is a colorless, odorless and tasteless gas that also penetrates concrete ceilings and walls.

Carbon monoxide is produced when carbonaceous materials such as oil, gas, wood, pellets or coal are burned at high temperatures and at the same time the oxygen supply is low.

The gas is so highly toxic because it binds to hemoglobin in the blood, making oxygen transport impossible. Hemoglobin is a protein that binds oxygen in red blood cells and gives them their red color.

Why is there a notice on indoor grills?

A particular source of danger are the so-called indoor grills. The Federal Institute for Risk Assessment (BfR) and the Federal Office for Materials Research and Testing (BAM) warn: “Even if the windows, doors or even the garage door are open for ‘reasons of safety ‘, CO concentrations can occur that lead to death. “

This danger also exists with devices advertised as special indoor grills, although they use incandescent charcoal as a heat source, or with charcoal pans (so-called “hot pots”) if they are used in living rooms or restaurants.

If doors and windows are not open enough for ventilation, such as in barbecues in an underground car park, fatal CO concentrations can develop.

What are the causes of CO poisoning?

Typical sources of poisoning are fires, faulty gas stoves, or ornamental and heating fireplaces, which can release carbon monoxide if air and ventilation are insufficient.

CO poisoning is common in smoke inhalation and mining sickness, which results from inhaling toxic gases during mining.

How does CO poisoning progress?

At first, those affected complain of nausea and dizziness. In the course of poisoning, there is a clouding of consciousness up to coma, cardiac arrhythmia and eventually death from swelling of the brain, respiratory and circulatory failure. If more than 70 percent of the hemoglobin in your blood is contaminated with carbon monoxide, you will die within minutes.

Many of the victims who survive the poisoning suffer for the rest of their lives from permanent damage to the heart and nervous system such as impaired memory and concentration, psychosis, movement disorders, heart failure and cardiac arrhythmias.

Which devices are potential sources of danger?

Chimneys and other air discharge and delivery routes.

It is important that all devices in the house where combustion processes take place, such as flues, chimneys and chimneys, are regularly inspected by professionals such as chimney sweeps or installers of stoves and air heating systems.

What advice do the experts give?

Never park your car in the garage with the engine running, even if the garage door is open!

Never use charcoal grills inside buildings! 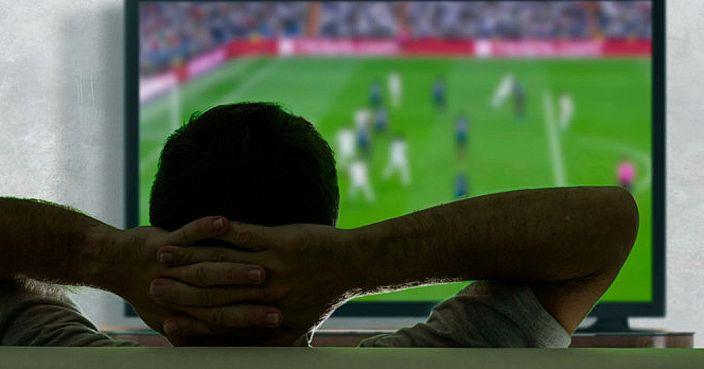 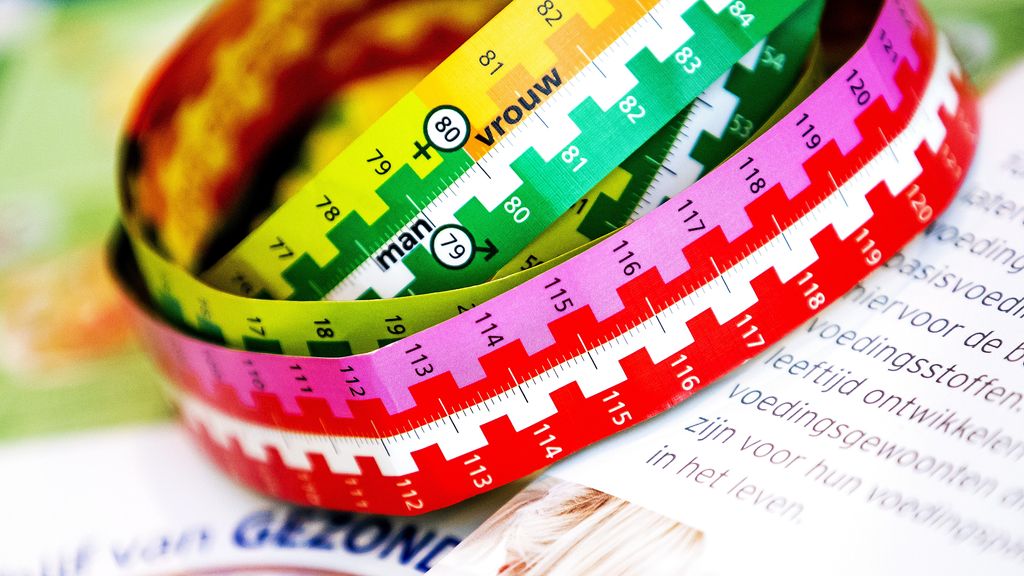 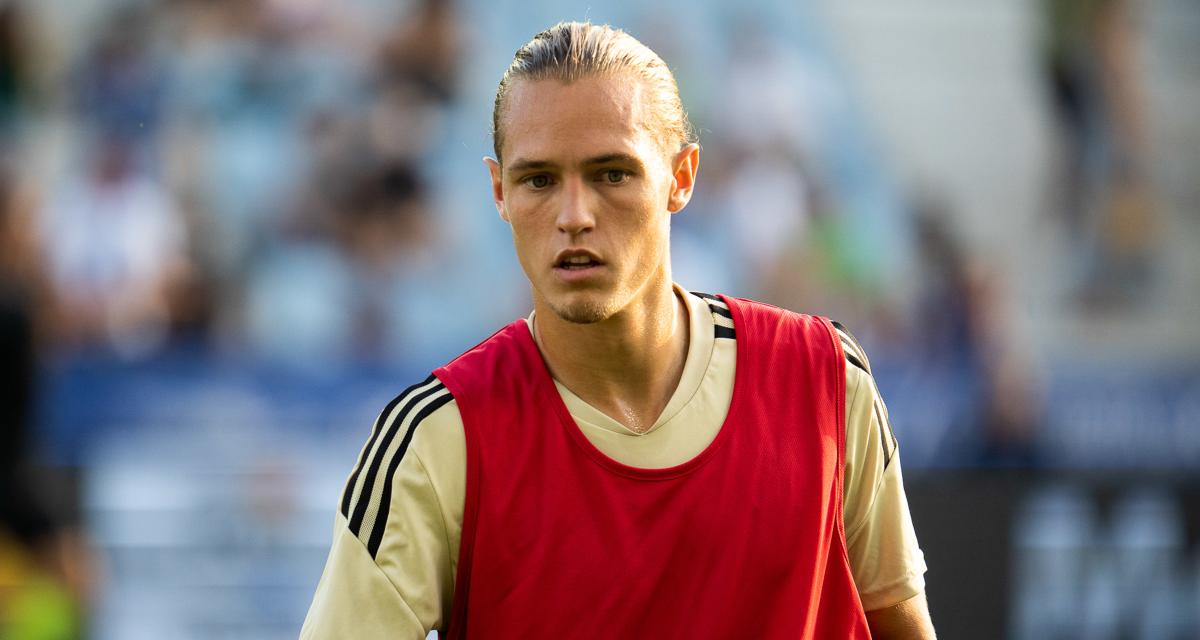 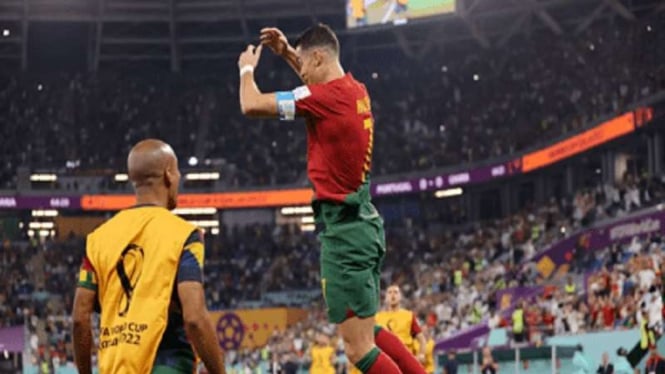 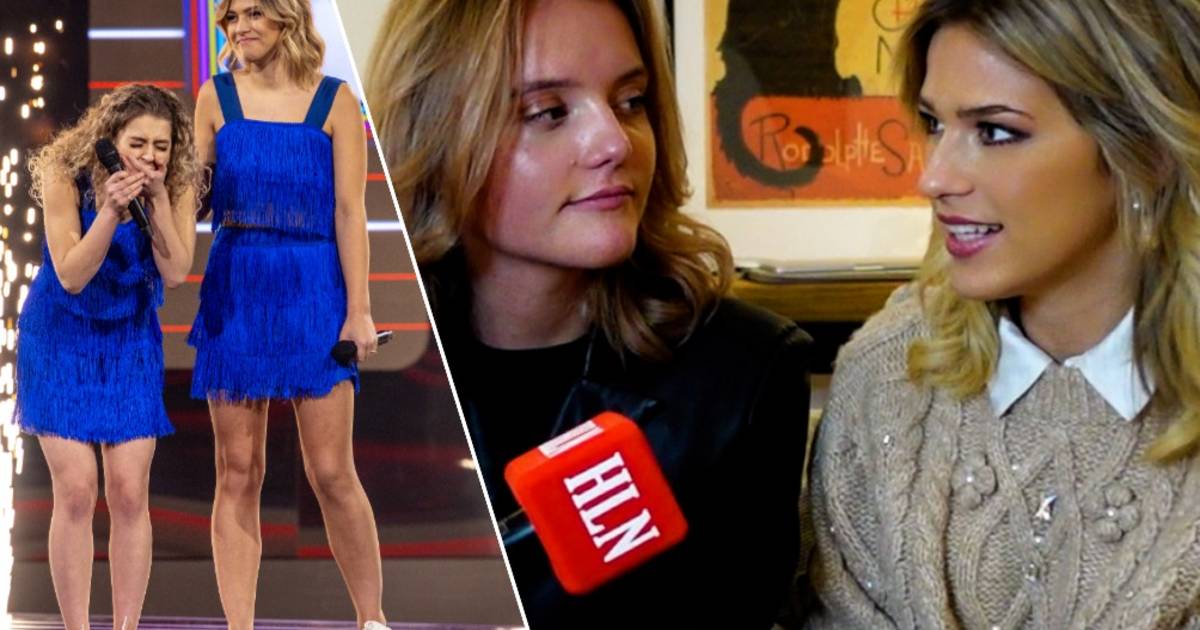 iQOO Neo7 SE and iQOO 11 were launched on December 2nd 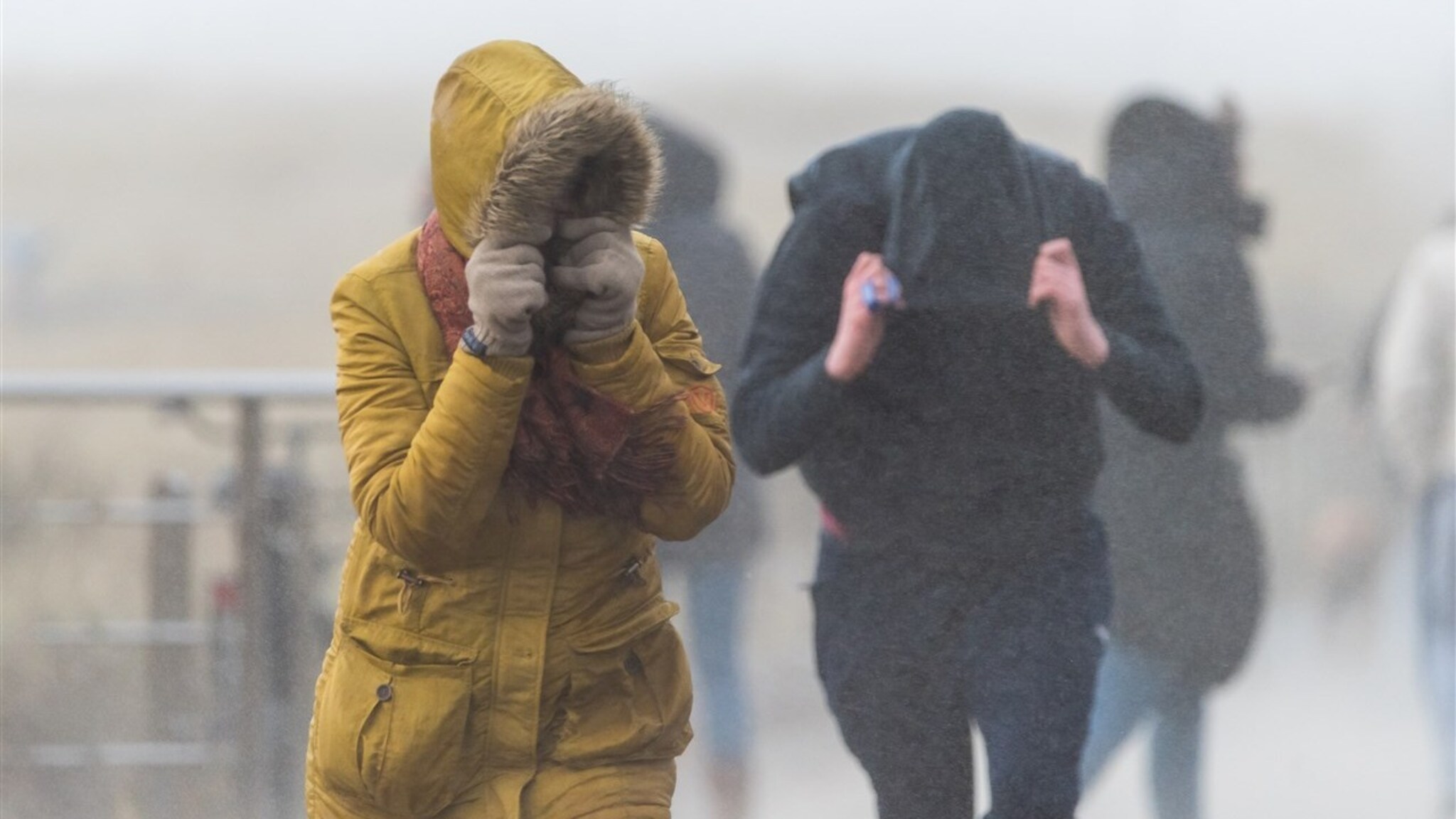 Remarkable: There was not a single storm in the Netherlands this autumn 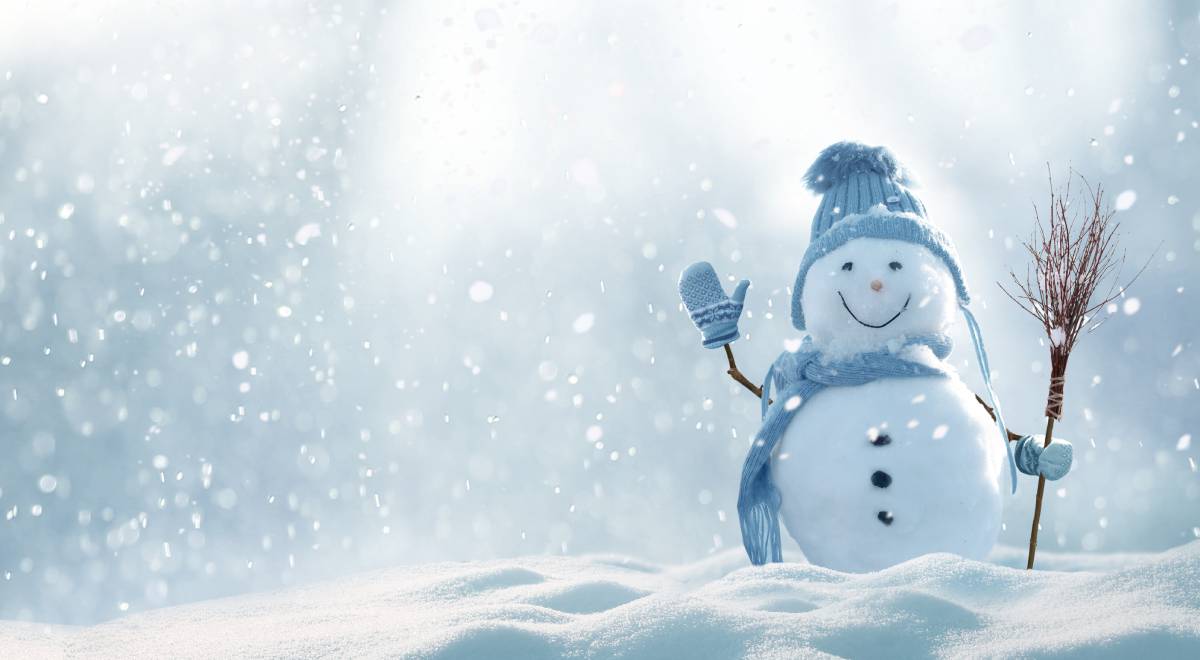 When does it start and how many months does it last? 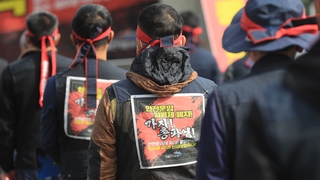