Borussia Dortmund starts the English weeks with staff problems. An important BVB duo is canceled for the match in Cologne.

Borussia Dortmund remain faithful to personal problems. Before the start of what is arguably the most intense period of the last few years and six straight weeks in English, BVB coach Edin Terzic has to improvise again.

BVB without Kobel, Reyna and Reus against 1. FC Köln

“Giovanni has a tension and will be out for seven to ten days. With Gregor Kobel we hope it will be enough for the Sevilla match. There were also back problems,” Terzic said at the BVB press conference on Thursday afternoon.

Özcan and Moukoko are expected to be available again for BVB

On Saturday, the injured Salih Öczan (foot problems) and Youssoufa Moukoko (back problems) should be available.

Terzic expects a “very difficult task in Cologne. The work Steffen Baumgart is doing is sensational. He always manages to improve the players. They are very courageous and take great risks ”.

THE BVB-PK WITH EDIN TERZIC IN THE VIDEO:

THE BVB-PK LIVE TICKER FOR READING:

13:14: Edin Terzic on Mats Hummels: “He’s in really good shape. If Mats continues to play like this, he has a great chance of going to the World Cup. But the decision rests with Hansi Flick. “

13:13: Edin Terzic on Alexander Meyer: “Alex made a very good impression from day one. When you see the calm that exudes, that changes the game. We hope he can continue like this. “

13:11: Edin Terzic on Nico Schulz: “Nothing has changed in his situation. I will speak personally with Nico about everything else ”.

13:10: Edin Terzic on Karim Adeyemi and Donyell Malen: “Both have had a good preparation and are making a good impression again after the injury break. But they can’t play four games in a row yet. They bring us new options. “

13:09: Edin Terzic on Salih Özcan: “He couldn’t go to the national team. We had to rest for a while. He has been back in light training since Wednesday. It could be an alternative for Saturday. “

13:07: Edin Terzic on six UK weeks in a row: “It’s similar to after the Corona break, we played with a similar rhythm. We wanted to position ourselves well for this phase. Now is the time to accept all the assignments. Rotation will always be a problem. “

13:05: Edin Terzic around 1. FC Köln: “The work Steffen Baumgart is doing is sensational. He always manages to improve the players. They are very brave and take great risks. It will be a very difficult task. If we do well, we have a good chance of winning the game. “

13:03: Edin Terzic on Anthony Modeste: “He made good use of the break. We reduced the intensity a bit for a few days. Tony looks fresh. Obviously he is not satisfied with his number of goals. Saturday will be a special match for him.”

13:02: Edin Terzic on staff: “In addition to long-term injuries, Giovanni Reyna, Gregor Kobel and Marco Reus will not be at our disposal. Giovanni Reyna has a tension and will be out for seven to ten days. With Gregor Kobel we hope that it will be enough for the Sevilla match. We are there. back problems too. Things are going pretty well for Marco Reus. Ideally, he can start training again next week. “

12:45: Welcome to our live ticker. The BVB press conference with Edin Terzic before the match against 1. FC Köln will start in 15 minutes. 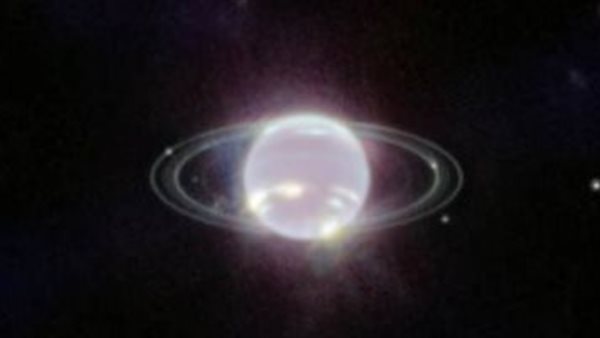 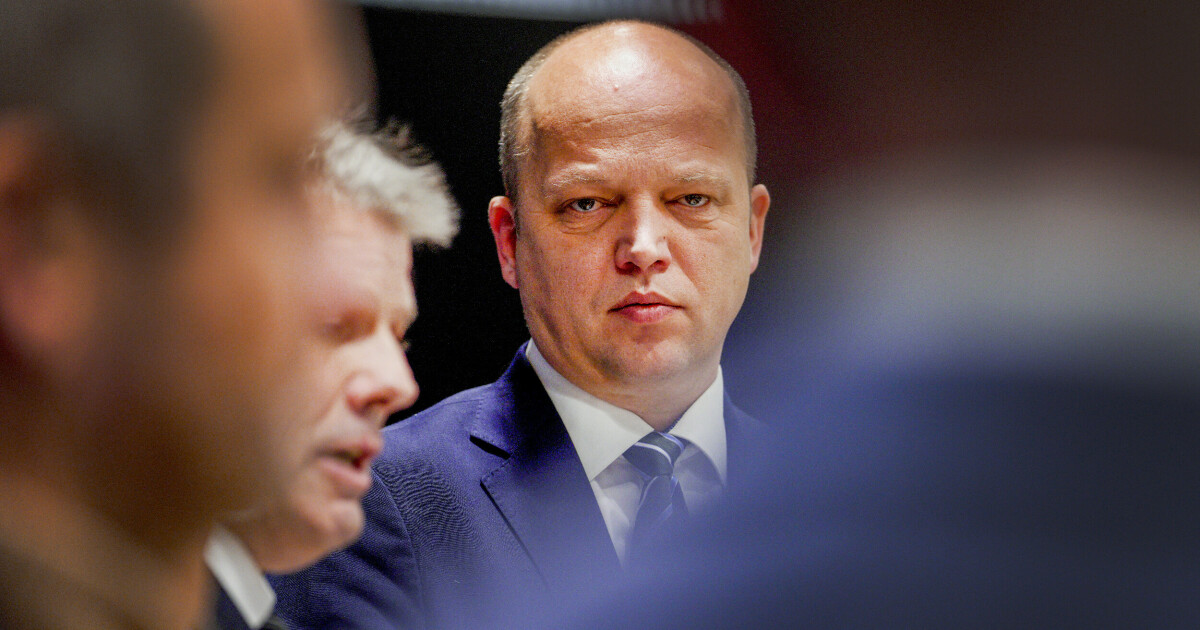 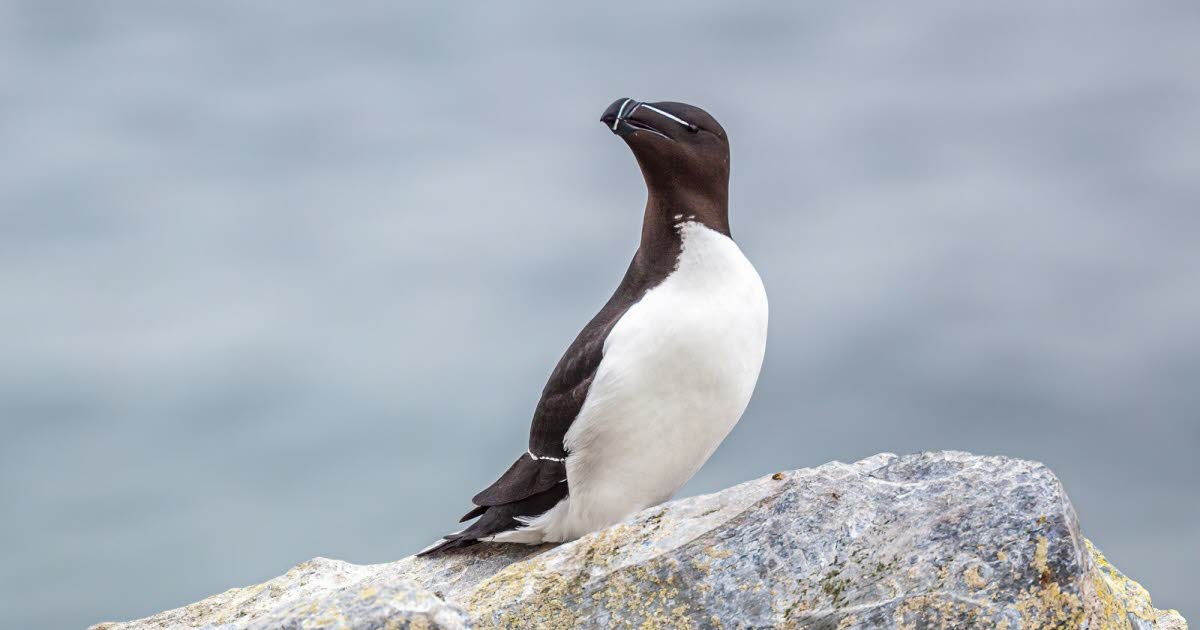