BTS To Release Permission To Dance And Here Are Comeback Goals

The numbers on each platform are important, know the goals that ARMY set to show the popularity of the band BTS now that Permission To Dance is about to premiere.

The expectations for the new song are really high and the eyes of the fandom are all attentive to discover what kind of melody it will be and the looks that the idols of BigHit. The premiere is still a few days away, but it’s time to start getting ready for the release of Permission To Dance.

It is a song in which the boys of Bangtsn Sonyeondan They worked with singer Ed Sheeran and it was he who was in charge of giving the first spoilers about this release.

The fandom has joined forces so that this new track conquers the music charts, but to achieve it, the work and support of many ARMYS around the world is necessary, if you want to be part of the successes collected by BTS then keep reading and pay close attention.

Have been raised goals for different platforms and charts like Billboard, iTunes, Spotify, YouTube and more, here are the numbers to be reached and exceeded.

You may also be interested: Does Jin want to be cupid? Wish this ARMY and J-Hope meet

BTS: the goals for ARMY in Permission to Dance

The song of BTS It will be released between Thursday the 8th and Friday the 9th of July depending on the time zone of your country, but before the moment arrives we recommend that you select which platforms you want to support and learn about each one.

For the teaser it is expected to reach 35 million views and 4 million likes, while for the premiere of the MV the expectation is to gather 4 or 5 million people who follow the premiere. The official MV of Permission To Dance it should reach between 115 and 120 million views on the first day, while the goal for the first week is 245 million views.

For the first day, it is expected to obtain around 11.5 and 12 million streams in the global leaked count, while the unfiltered goal will be between 20 and 22 million. It will try to reach # 1 on the Global Spotify Daily chart and also on the weekly chart. For the first week, the goal is for Permission To Dance to have 60 million views on this platform.

When it comes to iTunes purchases, the BTS fandom will try to make Permission To Dance # 1 in 105 countries, debut at # 1 on the world chart, and remain # 1 on iTunes in the United States for two weeks.

As for the Billboard charts, it is expected to reach 1st place on 5 different charts: Billboard Hot 100, Billboard 200, Billboard Excl. US, Artist 100 and Digital Song Sales.

We also recently told you that BTS had a slightly strange live broadcast and the reaction of the idols caused concern among the fans, what happened? 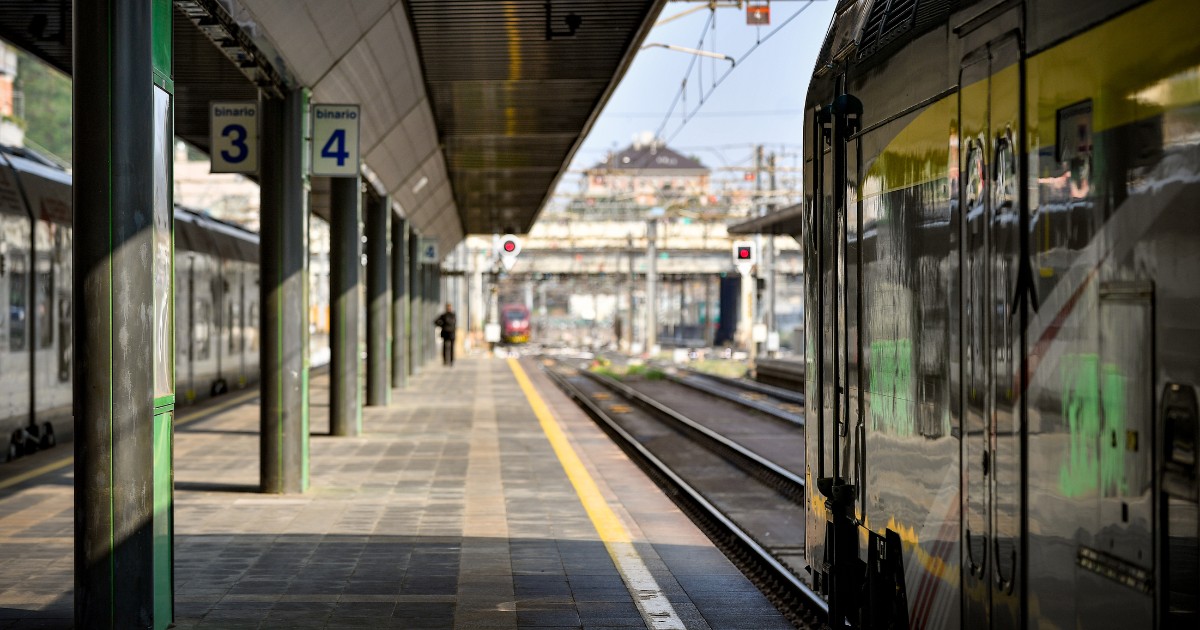 Two sexual assaults in a few minutes, first on the Milan-Varese train and then in a station: two young people stopped

Eric Zemmour launches his party during his first campaign meeting