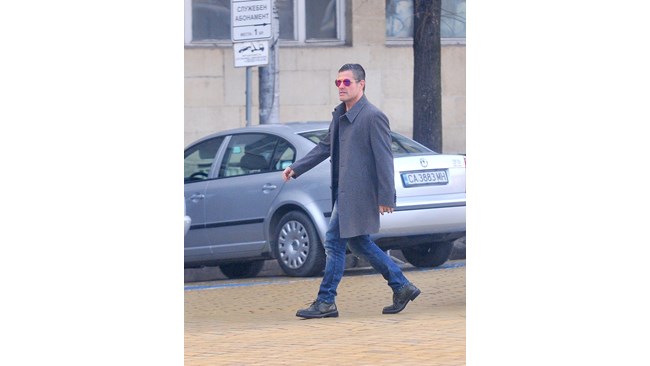 Evelin Banev-Brendo has been released!

This was established by an exclusive inspection of Bulgaria Today. The news comes from a decision of the Court of Appeal in Kiev, issued on September 21! The reason for the scandalous development is that the “cocaine king” has become a Ukrainian and according to local laws cannot be extradited. Judge Ivan Rybak therefore lifted Brendo’s temporary arrest and released him.

Years later, Evelin Banev was caught on September 6 in Kiev. Following his detention, requests from Romania and Bulgaria for the surrender of a notorious detainee flew to local authorities. The two countries have been searching for years for Banev with a red bulletin of Interpol for effective sentences. In our country he has been waiting for 6 years as part of a criminal group for money laundering, and in our northern neighbor – 10 and a half years for drug trafficking. In addition, Brendo has 20 years in prison in Italy in connection with the “Cocaine Kings” affair for drug trafficking from South America to Europe. In the current situation, Bulgaria, Romania and Italy are left with their fingers crossed.

It turns out that Evelin Banev has discovered how to outwit Themis in the three countries, where a total of over 36 years of imprisonment await him. This happened with a simple action – Brando became a Ukrainian citizen. During the investigation, the uniformed officers of the Strategic Investigations Department of the National Police of Ukraine found his Ukrainian passport at the address where Banev was doing business. The document was issued on December 16, 2015 by an employee of the State Migration Service in Zhytomyr region.

The magistrates cite the principle of unified citizenship enshrined in Art. 2 of the Law of Ukraine on Citizenship. It states that if a foreigner has acquired the citizenship of Ukraine, he becomes only a citizen of Ukraine. In addition, in the decision to release Banev, the magistrates referred to the European Convention on Extradition, according to which the extradition procedure is governed exclusively by the law of the requested party – in this case Ukraine.

This leads to Article 29 of the Constitution of Ukraine, which states that no one may be detained except on the basis of a reasoned court decision and only on the grounds and in the manner prescribed by law. Ukraine’s procedural law allows for the temporary arrest of a person wanted for a crime outside Ukraine until a request for extradition is received. On this basis, on September 8, Banev was remanded in custody for 20 days by the Svyatoshinsky District Court of Kiev.

The appellate magistrates specify that after the arrest of Evelin Banev, criminal proceedings were instituted against him. A forensic portrait examination was performed as part of the investigation. She examined Brando’s ID card with the passport found. Experts have stated categorically that in the photos of the two documents is the same person – namely Brendo.

This again leads to the principle of unified citizenship, according to which a foreigner who has acquired Ukrainian citizenship is recognized in legal relations with Ukraine only as a citizen of Ukraine. But according to Art. 25 of the Constitution of Ukraine a citizen of Ukraine may not be extradited outside the country to another state. And Article 10 of the Criminal Code of Ukraine regulates the issue of criminal liability of persons who are on the territory of Ukraine. By virtue of it, Ukrainians cannot be extradited to a foreign country for crimes committed outside Ukraine and for the execution of sentences handed down by foreign courts.

In such cases Art. 589 of the Civil Procedure Code of Ukraine provides for the refusal to extradite a person who is a citizen of Ukraine. In addition, Art. 582 of the Civil Procedure Code obliges the detained person to be released immediately. On this basis, Judge Rybak and his colleagues overturned the decision of the investigating judge Babic by the first instance court and ordered Evelin Banev to be released immediately. The decision, which is from September 21, is final and not subject to appeal. So Brando finds himself free as a bird, even though he has been waiting in a cell for 36 years.

According to acquaintances, he has studied the laws well and has found a way to get away with it as soon as he goes underground.

As a gift for his upcoming birthday comes the decision on Evelin Banev of the Court of Appeal in Kiev. He will celebrate his 57th birthday next week. Thanks to Ukrainian laws, Brando will be able to celebrate at large. He recently asked to serve all his sentences in a Bulgarian prison. The court cut him because he is not in an EU member state and the issue of his extradition has not been resolved. Against the background of the decision of the Kiev court, Brando’s request turned out to be absolutely unnecessary or rather a wink to Themis. 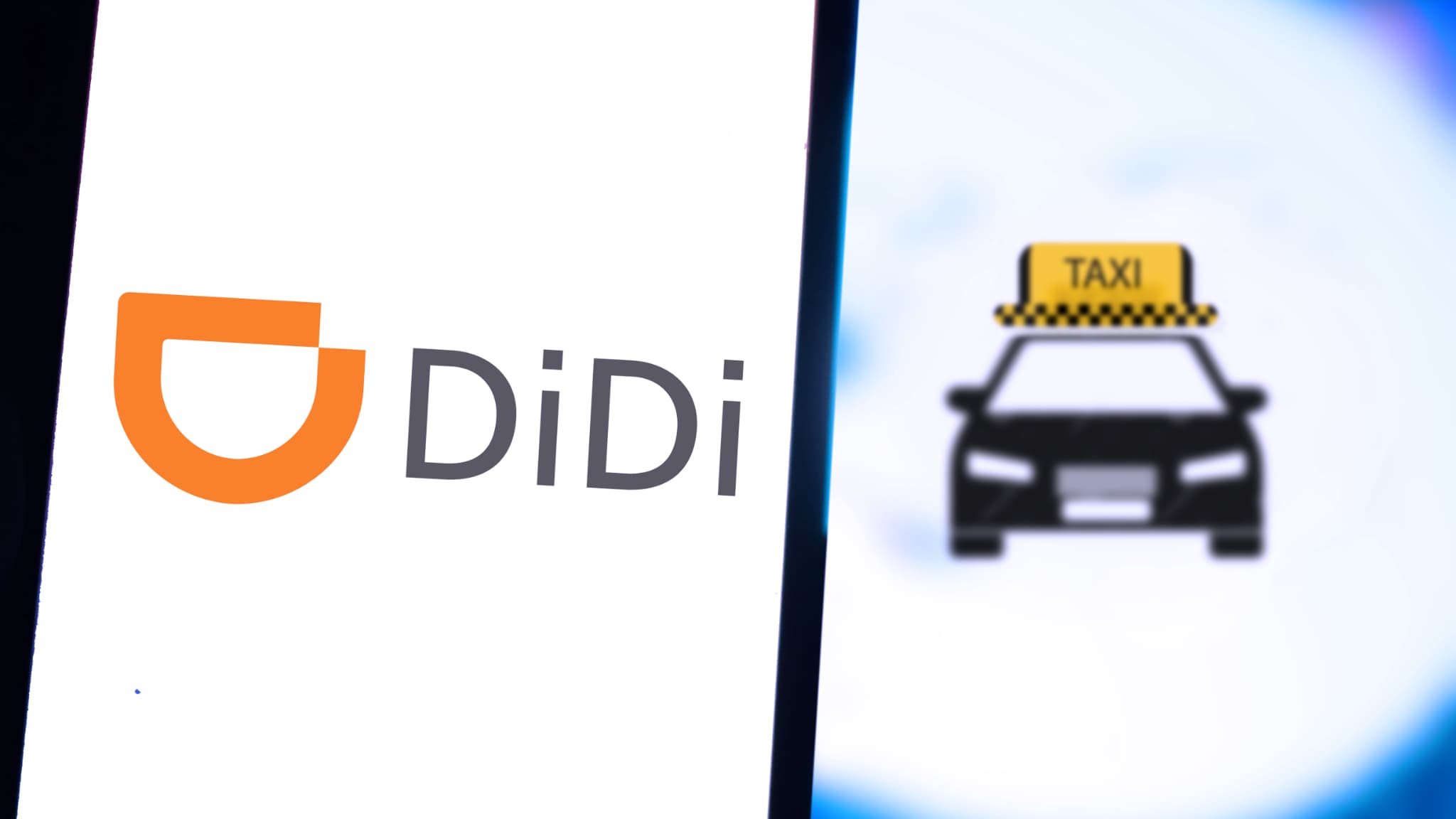 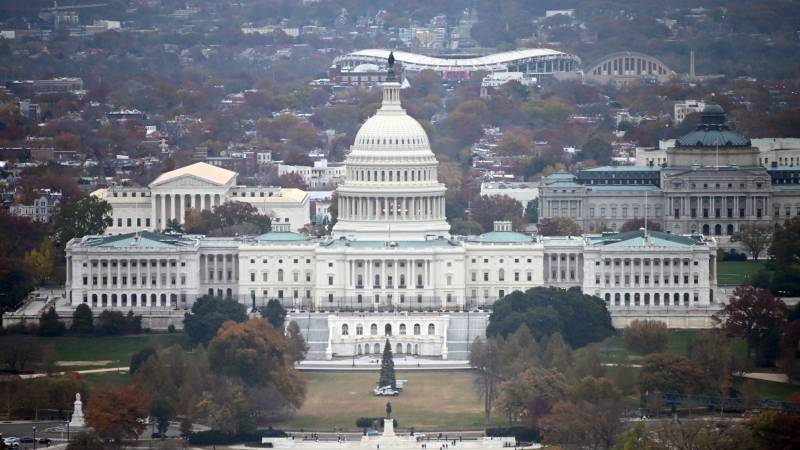 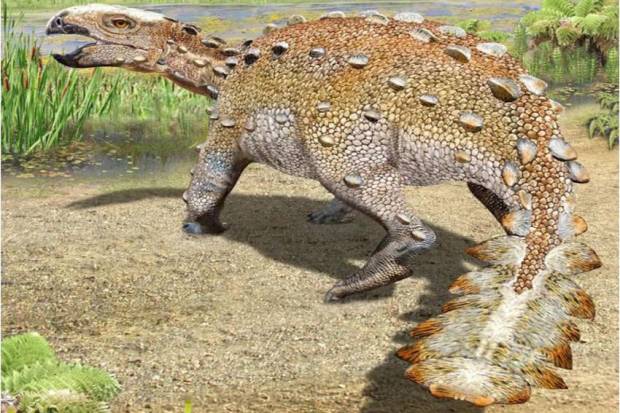 A new species of knife-tailed dinosaur, has 7 sharp blades to protect itself 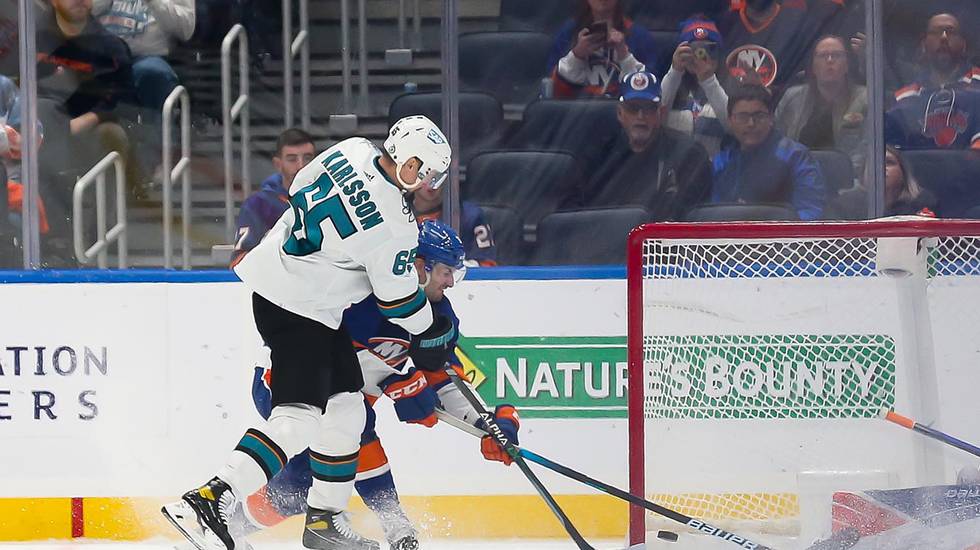