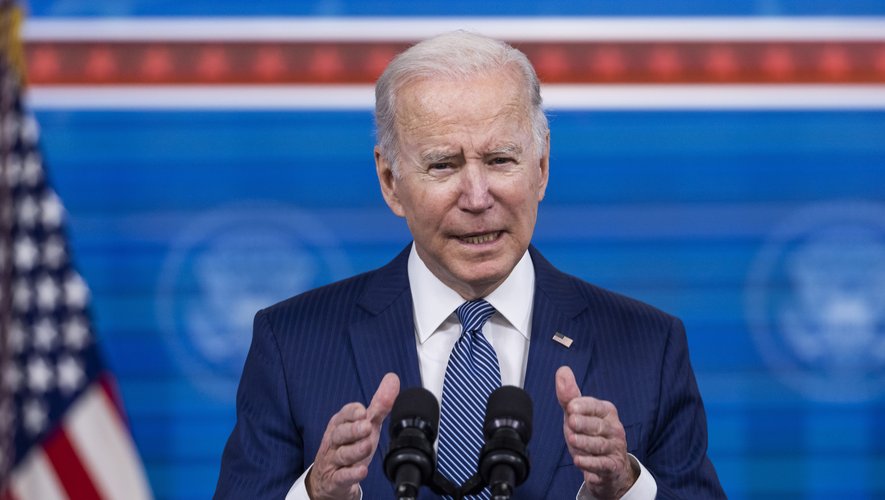 The White House has made announcements to try to contain the wave of the Delta variant and prepare to counter that of Omicron.

In addition to the booster dose for all adults and the continuation of childhood immunizations started in recent weeks, Joe Biden has pledged to provide Americans with millions of self-test kits to contain the new wave of the Delta variant and the upcoming one. ‘Omicron.

The United States is the country most affected by the Delta variant with more than 100,000 new positive cases every day and an increase in deaths whose total for 2021 has exceeded that of 2020. The plan presented by Joe Biden is the most aggressive ever set up against the coronavirus epidemic. It remains to be seen whether it will be enough to contain the looming double wave.

For the White House, these measures will “keep schools and businesses open while protecting Americans from variants.”

As of November 1, only 58% of Americans are fully immunized. A figure that only climbed to 59.4% on December 1, according to the Washington Post.

For Eric Topol, cardiologist, geneticist and researcher in American digital medicine, “the immune protection of many vaccinated Americans has probably weakened because there have not yet been enough booster doses”. And the researcher also asserts, that the other weapon will be the rapid tests. “Much of the next phase of covid depends on easy and quick access to testing.”

“If we had rapid tests at every door of every school, in front of every movie theater, it would let people know if they are contagious and that would change everything,” said Charity Dean, former California health official and CEO from the Public Health Company.

Another measure announced by Joe Biden: the United States will require from “the beginning of next week” that all foreign travelers entering the territory present a negative test carried out in the day before departure, in addition to being vaccinated. 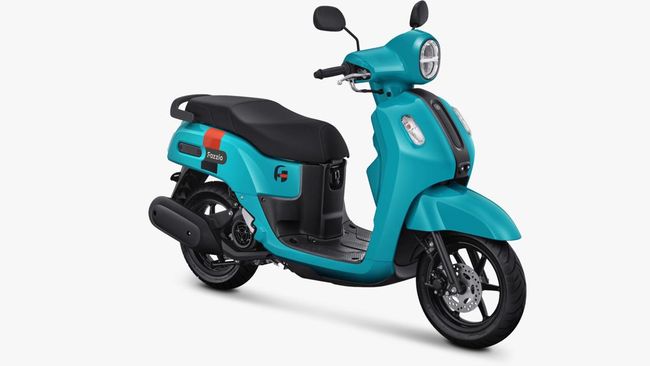 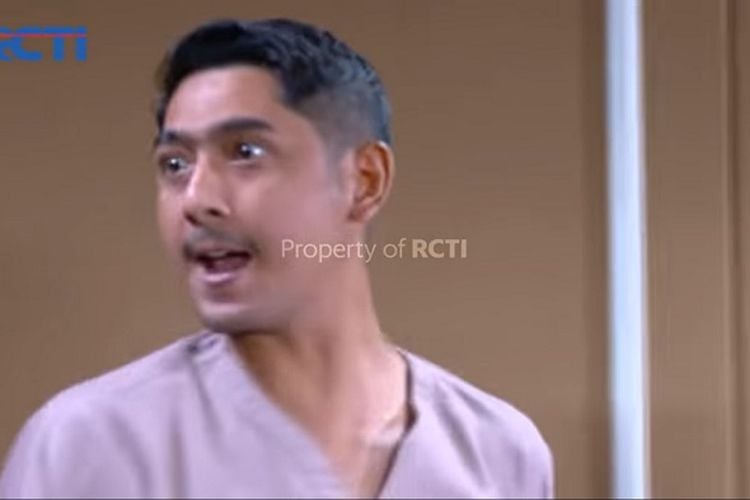 Giant Asteroid Approaching Earth Tomorrow, Is It Dangerous? page all

returns with «The name of the rose» 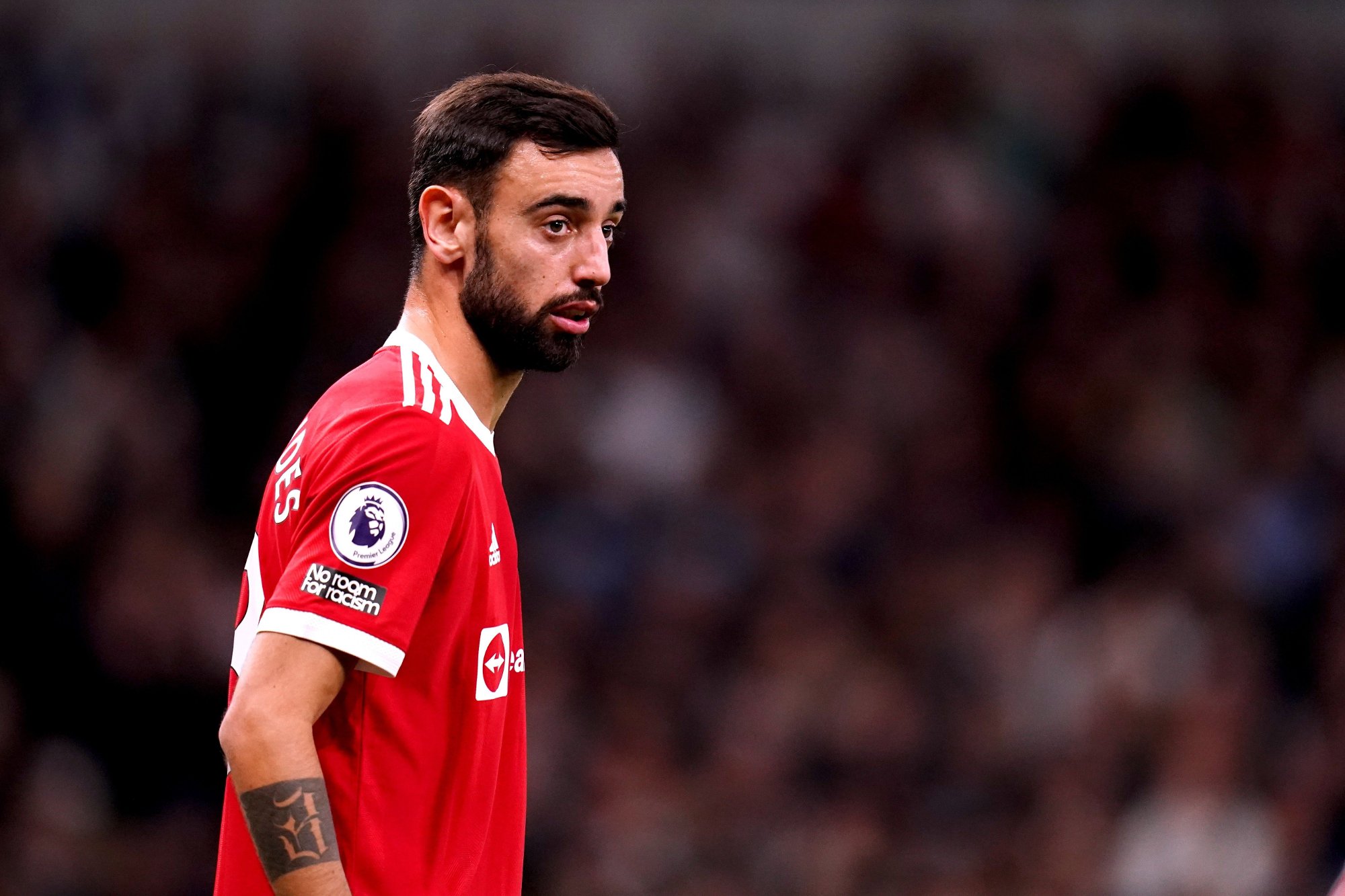 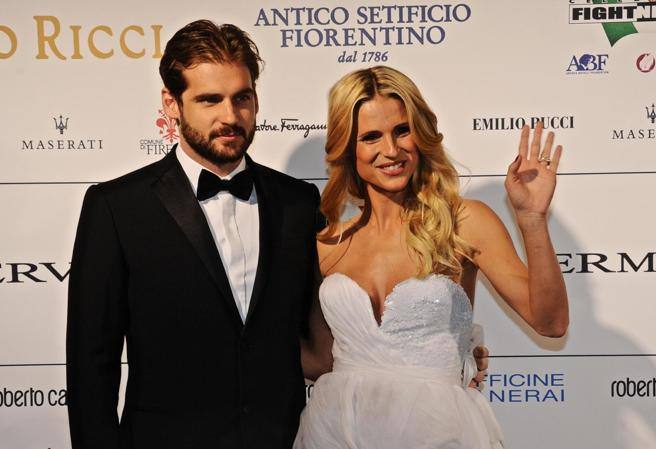 Michelle Hunziker and Trussardi separate. The daughters Sole and Celeste will live with their mother – Corriere.it 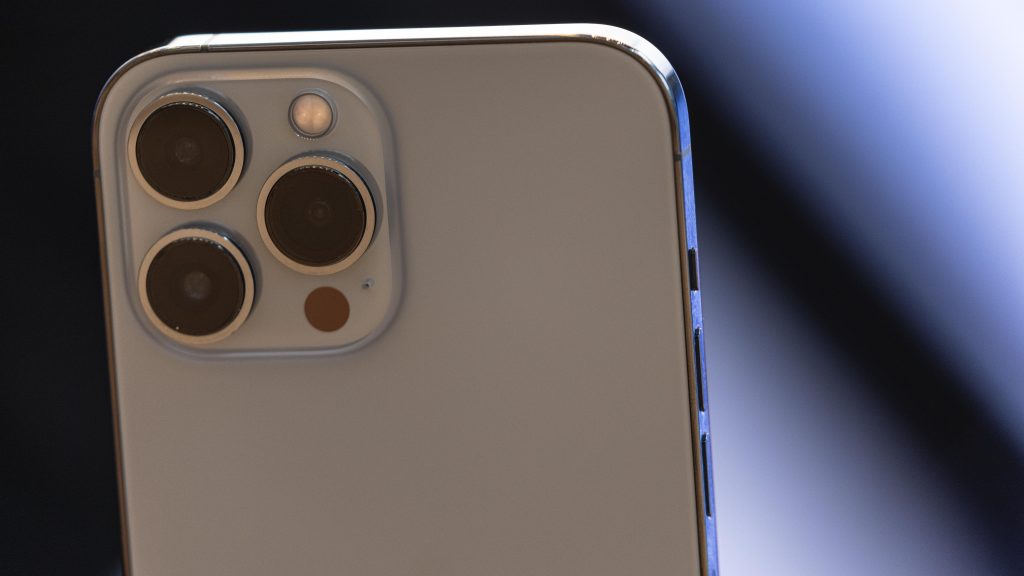 The iPhone 13 lacks an old feature 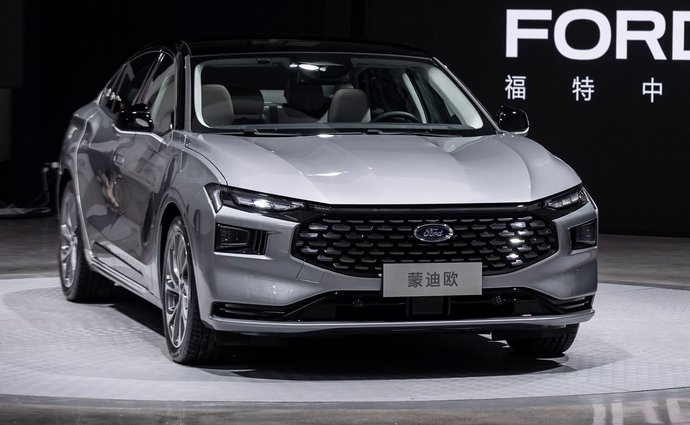