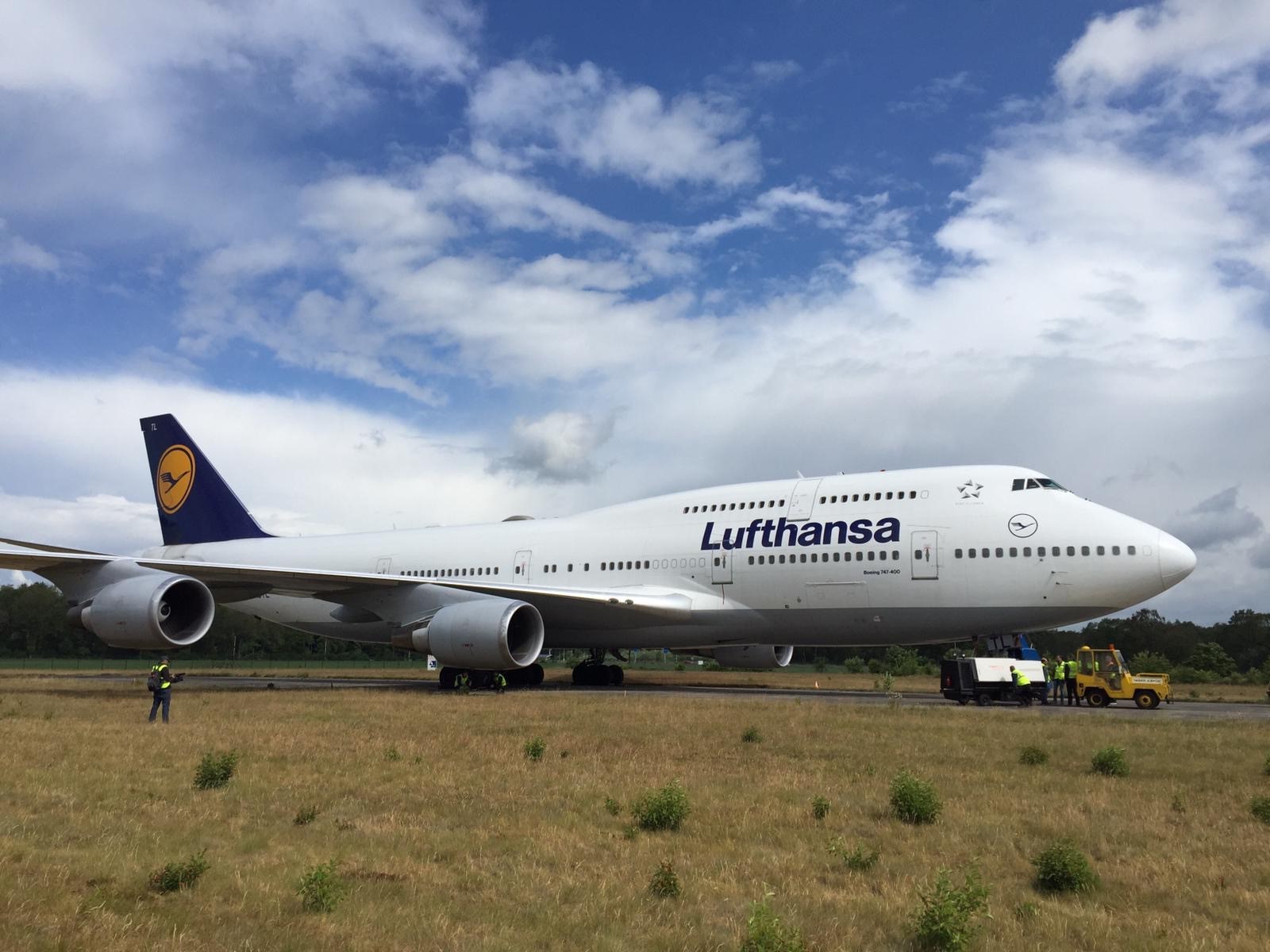 A Boeing 747 is almost always an eye-catcher. However, two jumbo jets from Lufthansa have been particularly eye-catching at Twente-Enschede airport since the weekend.

Boeing 747-400 with the registration D-ABTL: The Superjumbo…

… flew from Frankfurt to Enschede in the Netherlands on June 6 …

… and landed there around 10 a.m. A second Boeing 747 had arrived from Beijing about an hour earlier. 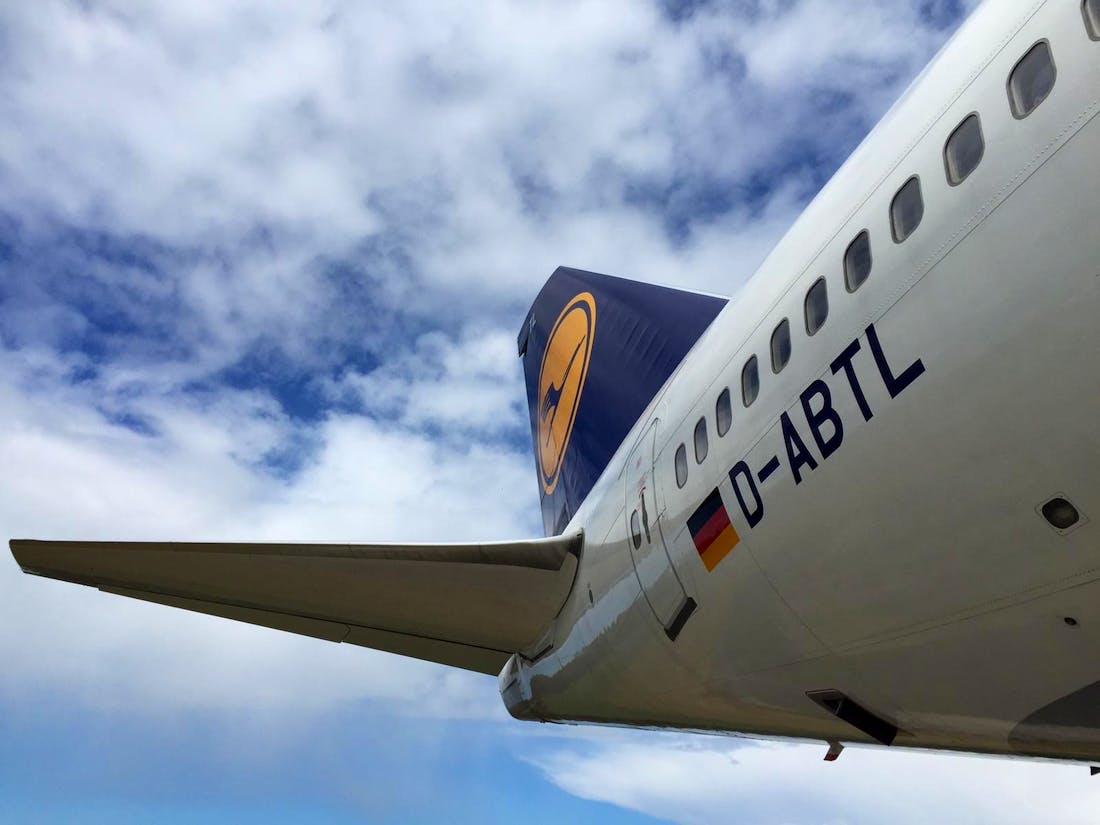 Boeing 747-400 with the registration D-ABTL: The Superjumbo… 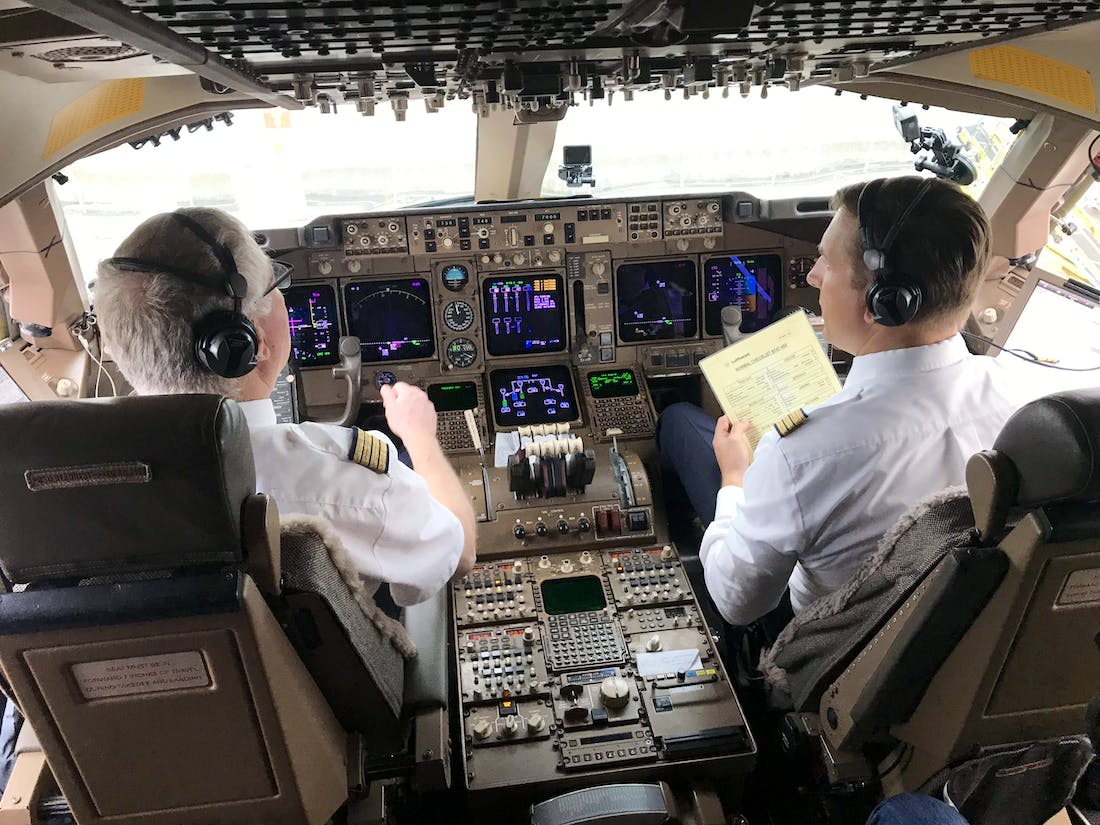 … flew from Frankfurt to Enschede in the Netherlands on June 6 … 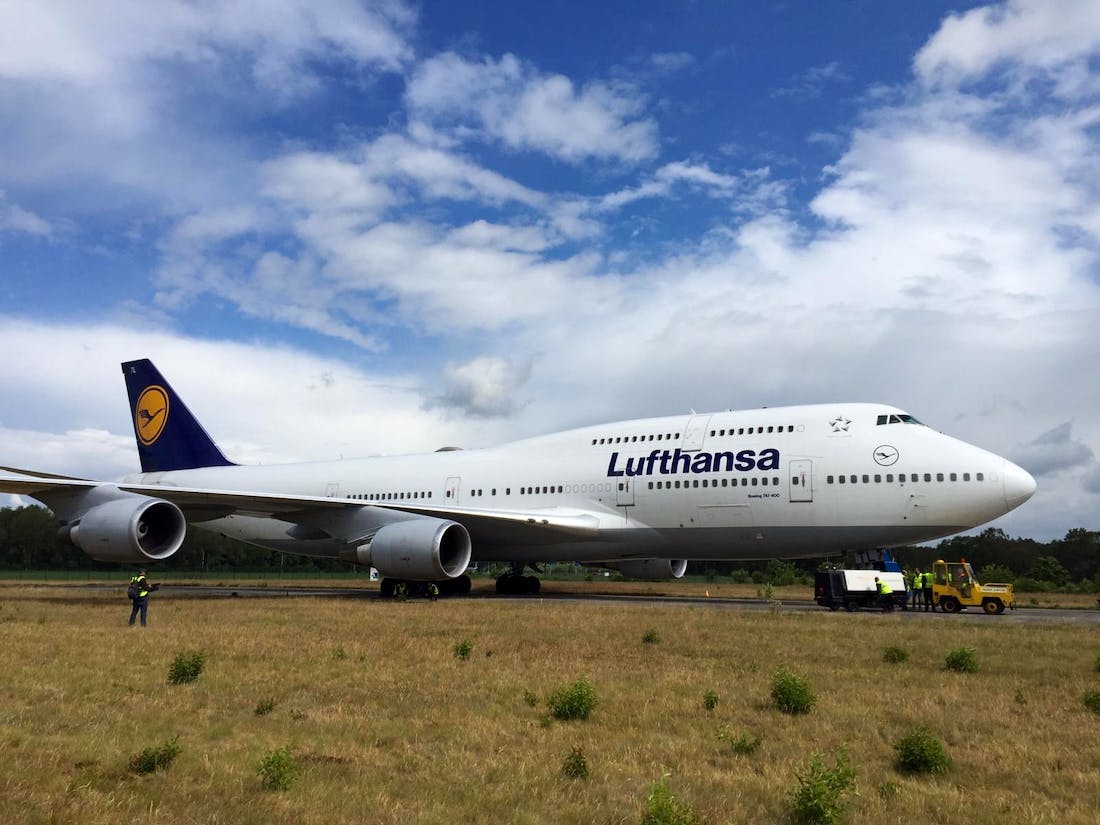 … and landed there around 10 a.m. A second Boeing 747 had arrived from Beijing about an hour earlier.

They are two giants among many dwarfs: in addition to dozens of small aircraft such as the Cessna 152, Piper PA-32 or Cirrus SR22, there have been two Boeing 747-400s at Twente Airport near Enschede in the Netherlands since the weekend. The two jumbo jets with the registration D-ABTL and D-ABOV belong to Lufthansa.

The D-ABTL arrived in Enschede on Saturday morning (June 6) from Frankfurt, the D-ABOV was flown in from Beijing. These are the first two of six Boeing 747s that Lufthansa is storing at the Dutch airport. The airline disagreed with reports that the four-engined vehicles in Enschede should be dismantled directly.

Read Also:  Time for appeasement between the ECB and the German Constitutional Court

In the picture gallery above you can see photos and a video of Lufthansa Boeing 747, which are now in the Enschede. 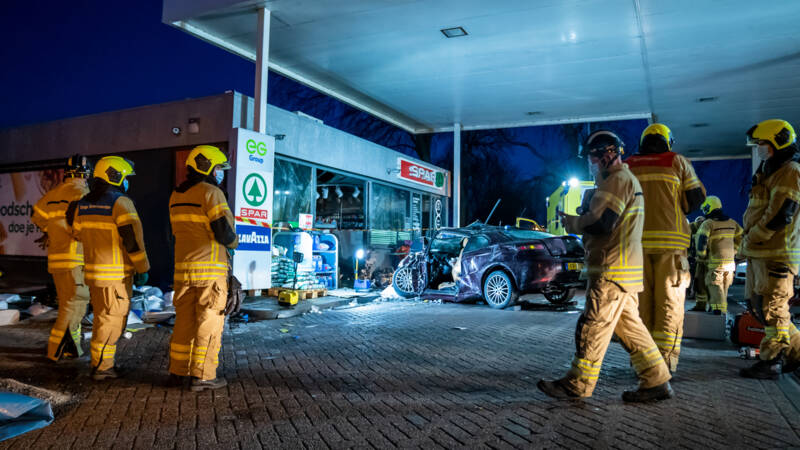 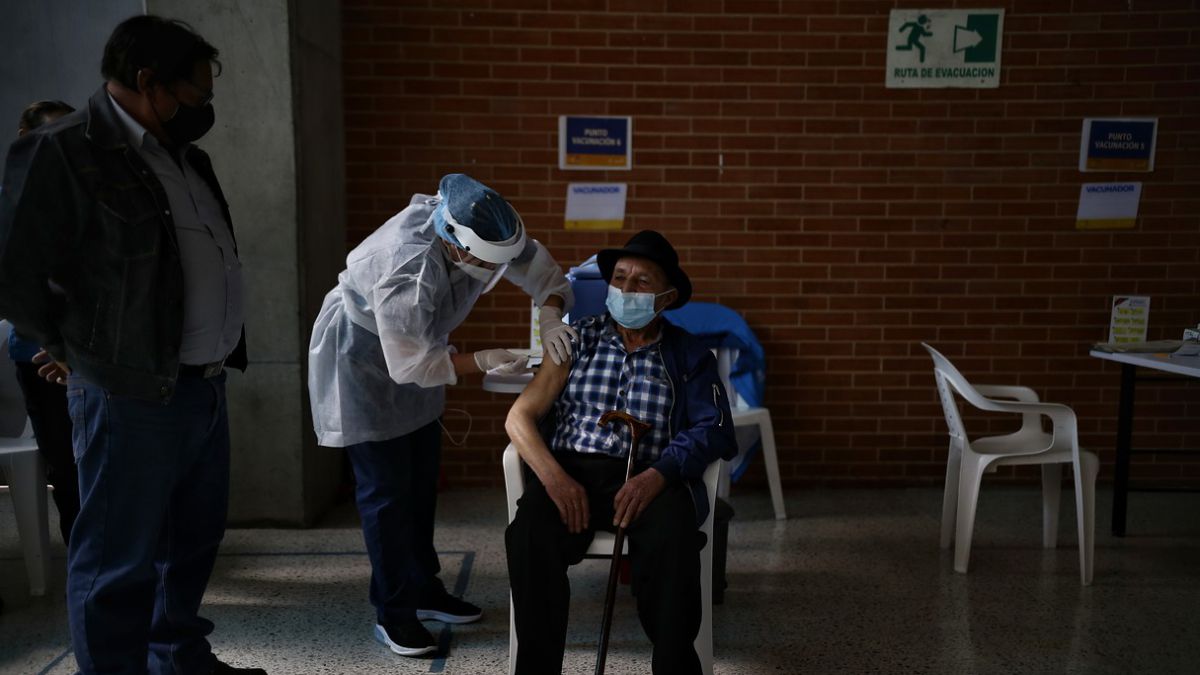 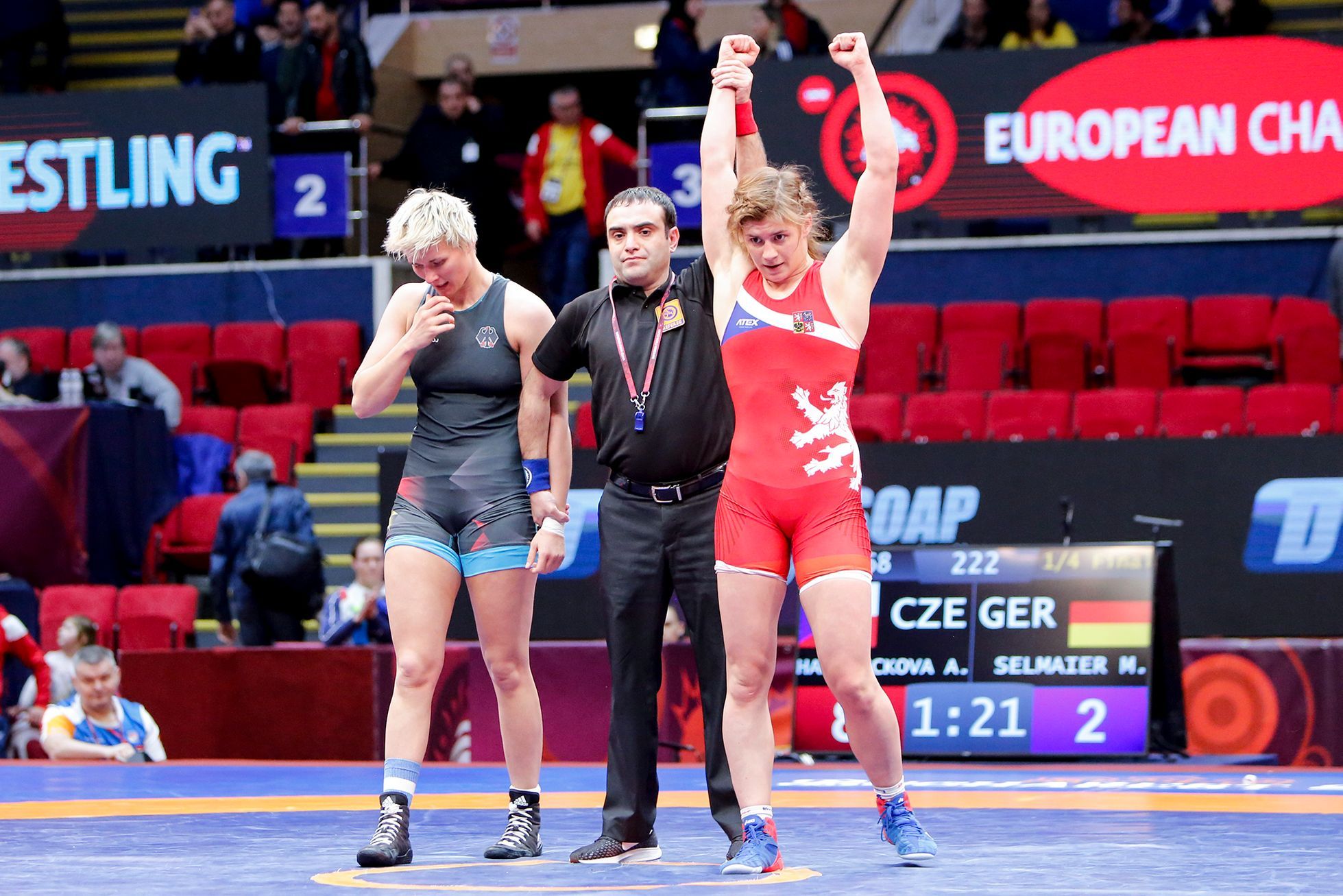 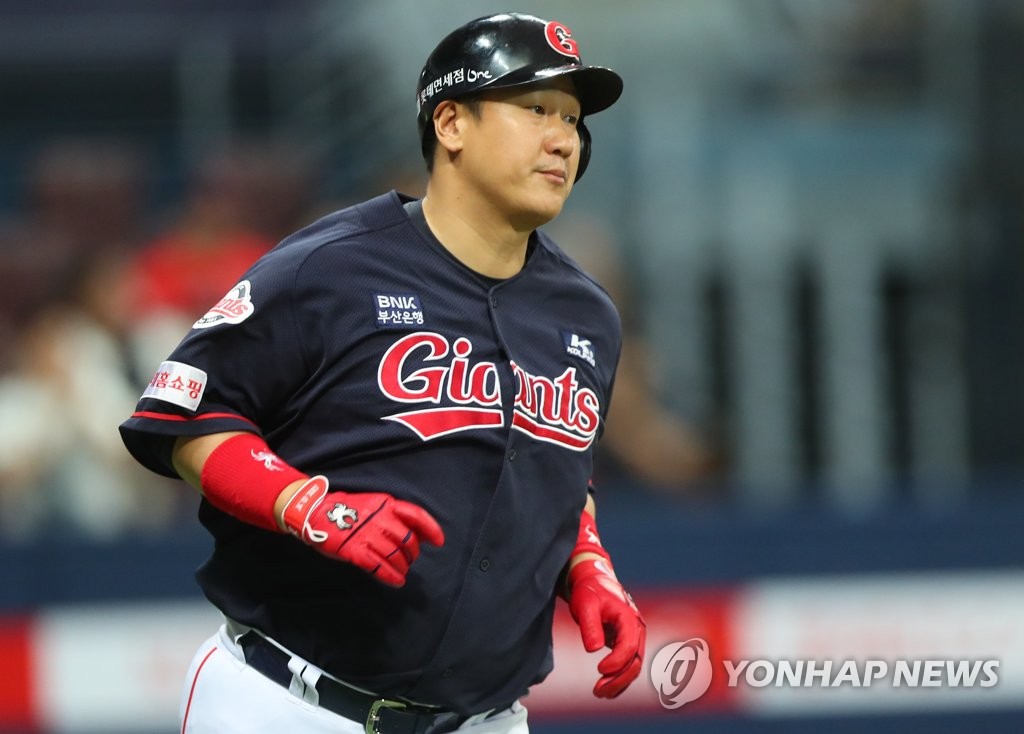 Lee Dae-ho’s contract, which the group directly intervened, was Shinsegae a stimulant? 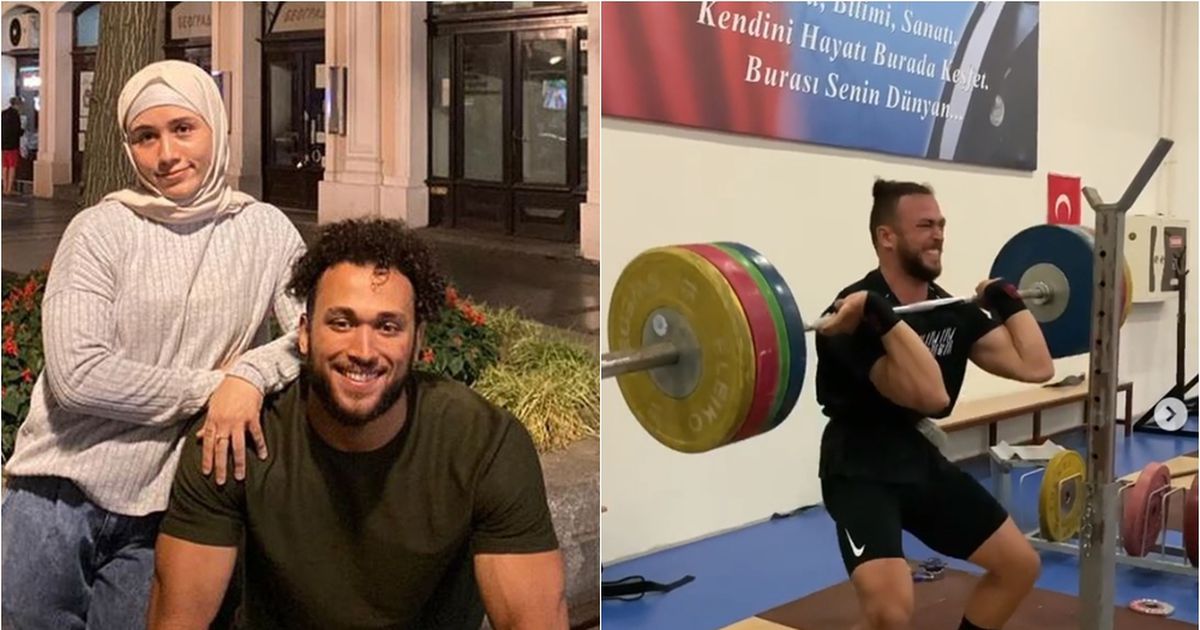 Some people showed that it is possible, like Roger Federer

The distributor of the pink boxes fined Easy Ways to Play PlayStation Plus Collections on PS4 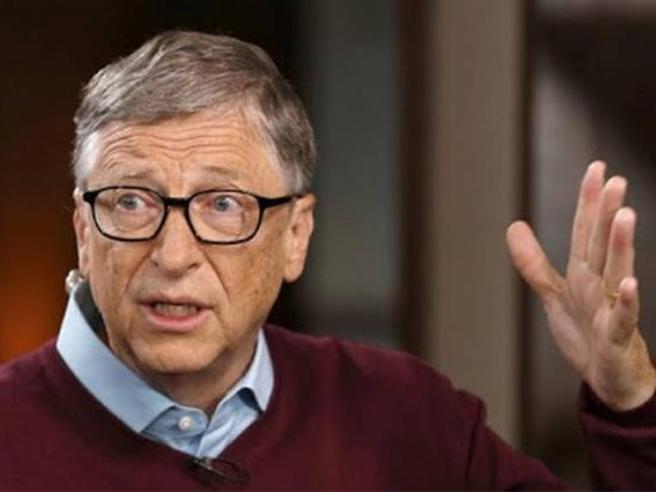 BILL GATES, here are the AMAZING FORECASTS of the American tycoon on the END of the PANDEMIC »ILMETEO.it 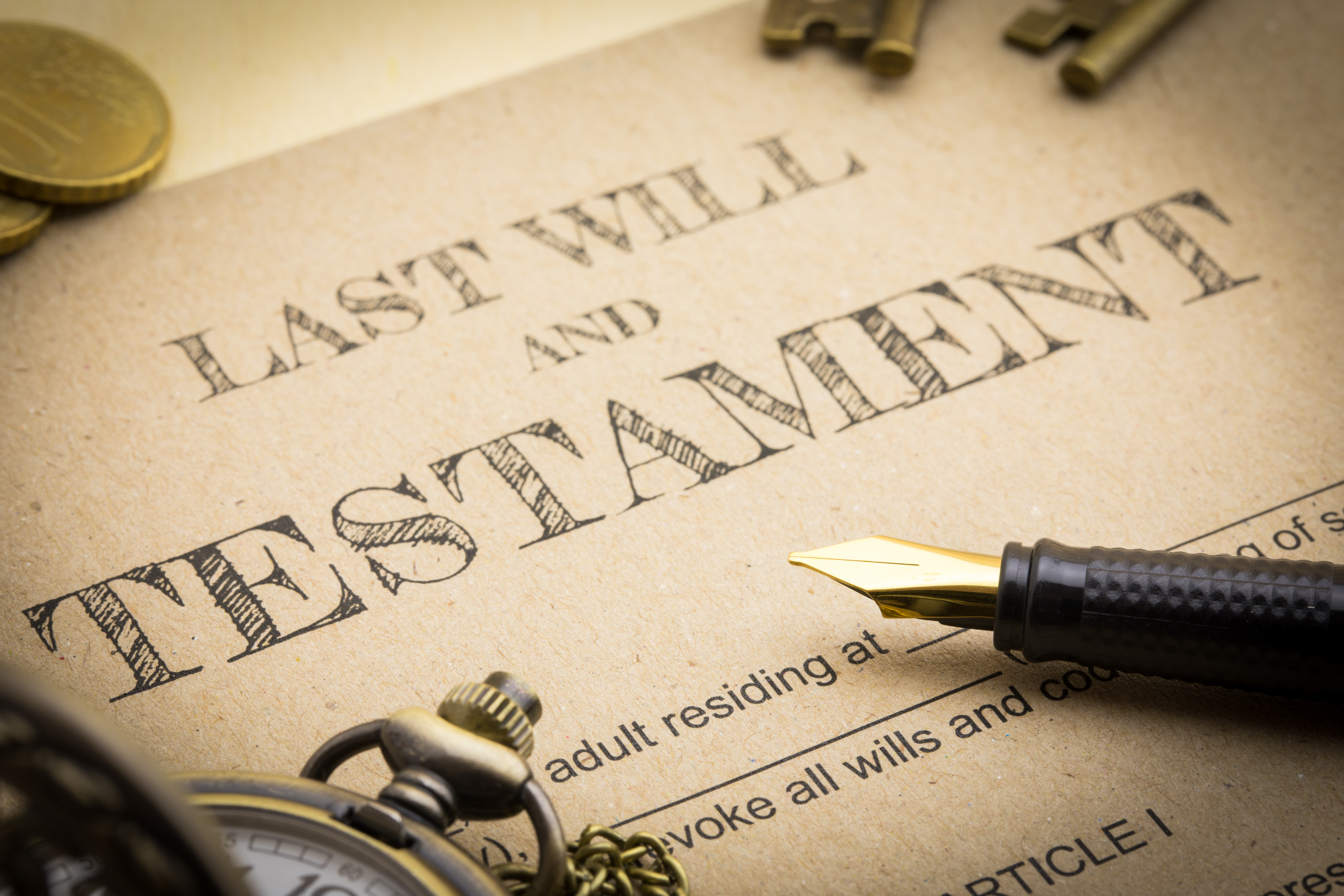