The Belgian government will oblige communication services such as WhatsApp, Facebook Messenger and Telegram to store metadata. The services must keep track of who was in contact with whom and where this happened. Legislation for this should come into effect at the end of this year.

The obligation to retain metadata states according to De Standaard in a bill of the Belgian government. That draft has already been approved by the federal government and it is planned that the law can be introduced in the autumn. Other Belgian newspapers, such as The morning on The time, write about it.

The bill would emphasize that encryption of communications is allowed, but that this should not prevent chat services from storing identification, traffic and location data. The content of the communication traffic does not have to be saved; it’s just about metadata. Telecom providers must also store such metadata.

The new law is a replacement for of datetentiewet, which was quashed by the Belgian Constitutional Court earlier this year. Privacy and human rights organizations had successfully challenged that law; they believed that the preventive maintenance and mass storage of data was in violation of the right to privacy.

In the new law, the government would take into account the ‘legitimate concerns about the right to privacy’. When the data retention law was annulled, the Constitutional Court set conditions that such a law must meet, and this would have been taken into account in the new bill. 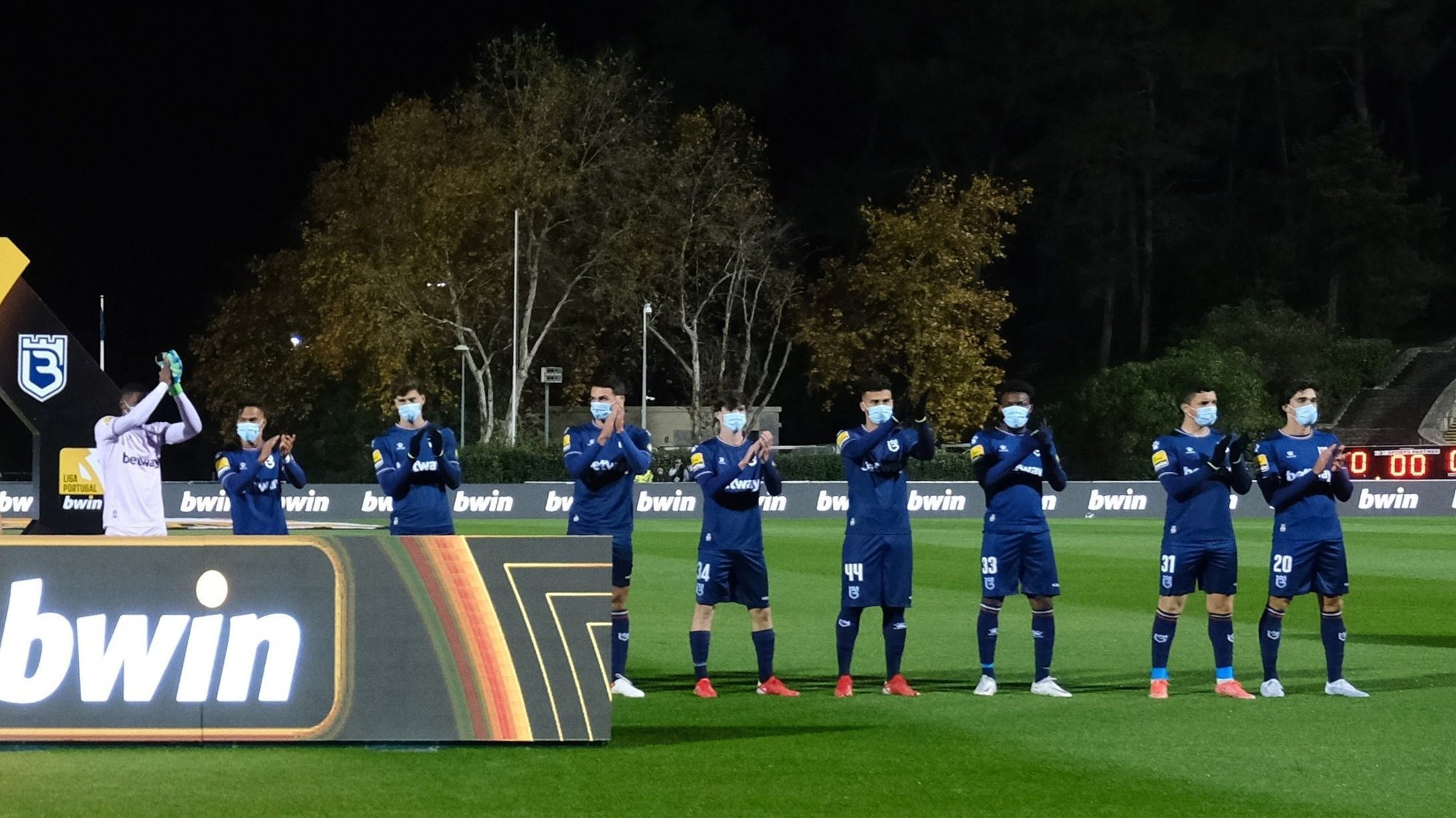 Striking scenes: Portuguese team had to play with nine men 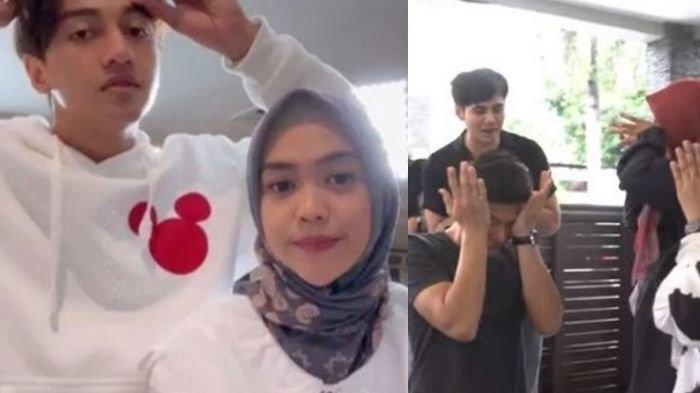 Married less than a month, Ricis’s husband cries, Teuku Ryan can’t stand his emotions when he is deceived, Ricis: Evil