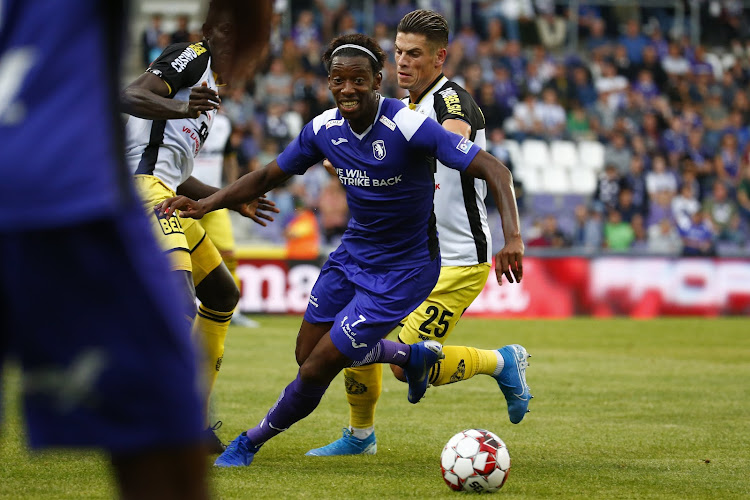 Beerschot still has the promotion final on the schedule, but will not count on Dylan Saint-Louis in that match.

The Congolese striker and Beerschot have mutually agreed to terminate the contract. “Beerschot gives the attacker the freedom to look for another club. We thank Dylan for his efforts and wish him the best of luck.”

Saint-Louis came over from Paris FC last summer. The French Congolese came to 20 games and managed four goals. The attacker never managed to make himself a basic player. “Milan-Sanremo could be duel between Sonny Colbrelli and Sam Bennett” |...