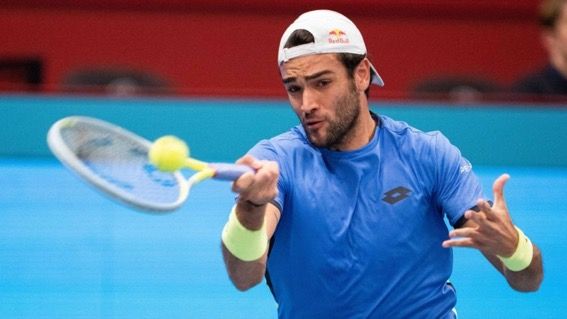 Matteo Berrettini in the photo

The 2022 of tennis starts from Australia with the ATP Cup, a competition for nations at the beginning of the season, now in its third edition. Italy is included in the group with Russia – winning last year in the final against the Azzurri – France and Australia and will begin its journey in the competition against the hosts. According to experts, the Azzurri led by the duo Berrettini Sinner are clearly ahead: the South Tyrolean, the first to take the field against Duckworth, should have no problems, with the blue success at 1.15 against 4.50 for the Australian tennis player . Even Berrettini sees the success, albeit in a slightly more balanced match on paper, against De Minaur: the Roman is proposed at 1.42 against the 2.60 of the world number 34.