An order worth 1.3 billion euros for Dassault Aviation and an extension for the Seclin plant 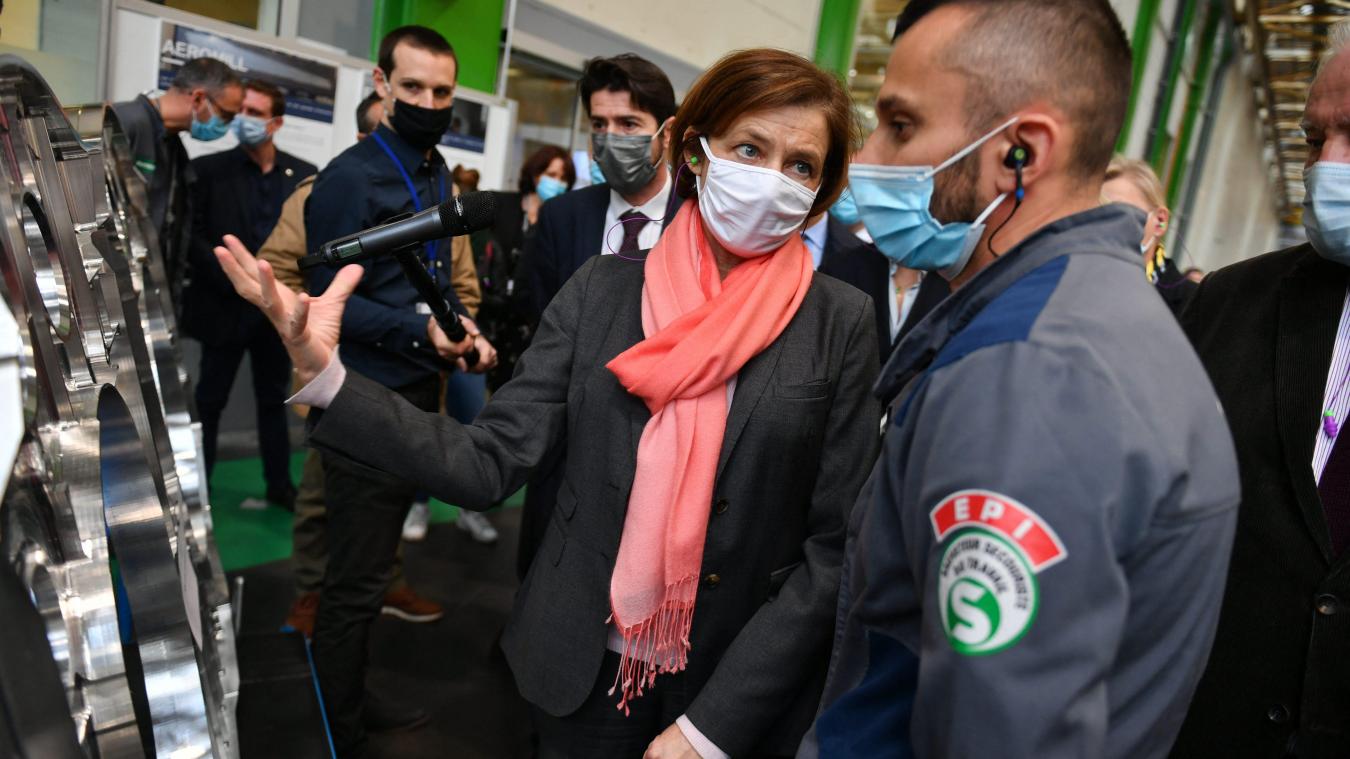 With its new 13,000 m2 extension operational for sheet metal work and the shaping of exterior aluminum cladding, the Dassault Aviation plant in Seclin has become ” one of the largest and most important factories of the group “, After the banner of Mérignac, according to the director of the site Emmanuel Maygnan. The five hundred “companions” (house term) manufacture all the primary parts, in aluminum and titanium, for Dassault planes, business Falcons to the Rafale combat aircraft. The Minister of the Armed Forces, Florence Parly, came this Thursday afternoon to check it.

As Ms. Parly rarely arrives empty-handed, she took the opportunity to sign a letter of commitment for the order by the end of the year for seven maritime surveillance and intervention planes, in accordance with the programming law. military. They are derived du Falcon 2000 LXS, of which large primary parts are manufactured in Seclin. Five more, for a total of 1.3 billion euros, could be ordered in 2025.

Once militarized and become Albatross thanks to ultra-modern sensors (Thales radar, Safran optronic ball, hardened links, etc.), the first three, made in France, will enter the service of the French Navy in 2025. Alas, the next nine will be built in India but equipped in France.

« Our industry is hit hard by the Covid-19 epidemic. Defense activity is more stable in the crisis but remains fragile », Describes the CEO of Dassault Aviation, Éric Trappier. But don’t worry Seclin and ” its boilermakers among the best in the world ». 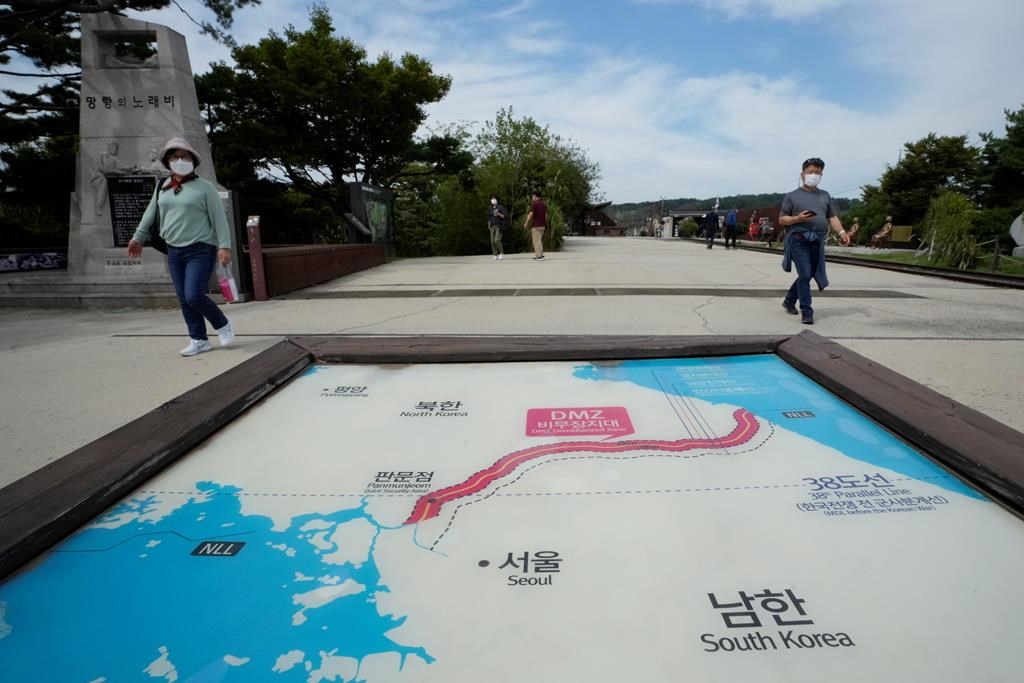