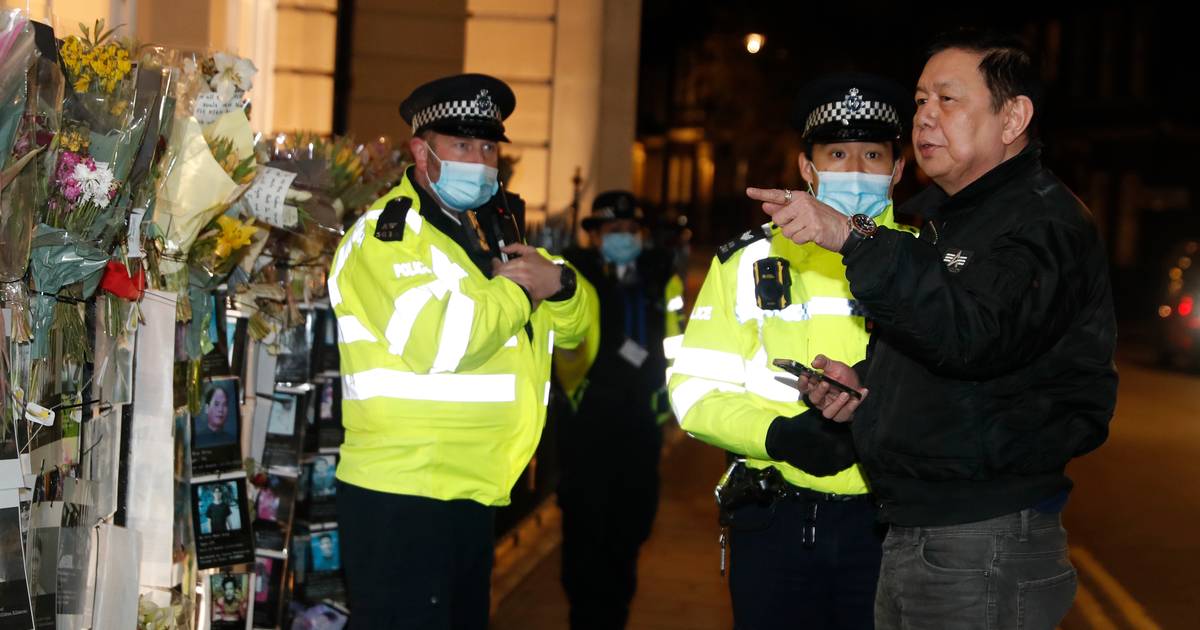 Myanmar’s ambassador to the United Kingdom, Kyaw Zwar Minn, has been denied entry to the embassy in London by members of the junta. According to the ambassador, he is no longer allowed to enter because he is not behind the army coup at the beginning of February.

According to insiders, the deputy ambassador and a military attaché locked him out and took over the ambassador’s post on behalf of the military rulers.

The Myanmar army staged a coup on February 1 after the democratic party of government leader Aung San Suu Kyi won elections in November. The army arrested members of the civilian government and accused Aung San Suu Kyi and her party of electoral fraud, among other things.

Ambassador to London Kyaw Zwar Minn broke from the junta in recent weeks and called for the release of Aung San Suu Kyi. On Wednesday, the ambassador told Reuters news agency that he had been locked out. “It’s a kind of coup in the heart of London,” he said just in front of the embassy building. “You can see they have occupied my building.” The ambassador said he is in consultation with the British Foreign Office.

Four diplomatic sources state that Deputy Ambassador Chit Win has taken charge of the embassy and that he and the military attaché have shut the ambassador out. The ambassador spoke to protesters in front of the embassy building. When Kyaw Zwar Minn called for the release of Aung San Suu Kyi last month, British Foreign Secretary Dominic Raab praised his courage.

“This is my building. I have to go in. That’s why I’m waiting here, ”the ambassador told reporters. The British Foreign Office said it is currently investigating the situation at the Myanmar embassy.

Kyaw Zwar Minn is not the first Myanmar diplomat to clash with the military junta. UN ambassador Kyaw Moe Tun has also spoken out against the army coup. He called for international sanctions against the military regime. When the military wanted to replace him, Kyaw Moe Tun refused to give up his post, stating that he represents Myanmar’s democratically elected government.