Berlin (AP) – With a show of force against newly promoted VfL Bochum, FC Bayern has at least for the time being taken over the top of the league table.

The Munich team prevailed 7-0 (4-0) and ousted VfL Wolfsburg, who received Eintracht Frankfurt on Sunday. For the time being, third is on the fifth match day of FSV Mainz 05, who played 0-0 in the pursuit duel against SC Freiburg. Borussia Mönchengladbach had to cope with the next setback in the 0: 1 (0: 0) at the previously winless FC Augsburg, Arminia Bielefeld made his fourth draw in the 0: 0 against TSG Hoffenheim.

In the top game in the evening, RB Leipzig with difficulty averted the fourth defeat of the season in the fifth game. The runner-up came to a 1: 1 (0: 0) at 1. FC Köln. Amadou Haidara saved the team of the new coach Jesse Marsch with his header hit in the 71st minute a point gain. Previously, Anthony Modeste (54th) had put Cologne in the lead.

Bayern left no doubt about the outcome of the game against Bochum from the start. Leroy Sané (17th minute), Joshua Kimmich (27th), Serge Gnabry (32nd) and Vasilios Lampropoulos with an own goal (41st) ensured clear conditions before the break. After the break, goalscorer Robert Lewandowski (61st), Kimmich (65th) and substitute Eric Maxim Choupo-Moting (79th) followed suit. Bochum is now second to bottom with three points.

The Gladbachers missed after the 3-1 win against Bielefeld with the second win of the season. Florian Niederlechner (80th) gave Augsburg their first win of the season with his goal and gave Borussia the next low blow with their third defeat. Coach Adi Hütter’s team initially slipped to 14th place in the table, Augsburg moved past 11th in the table with five points.

The surprise teams Mainz and Freiburg, which had started well, fought a hard-fought and dissolute duel that offered hardly any scoring chances or playful highlights. With the 0-0, however, both teams maintained their position in the top group of the league. Mainz jumped to third place, at least temporarily, Freiburg initially stayed fifth.

In Bielefeld, the hosts created a number of good scoring chances in the early stages, including Robin Hack only hit the post (9th). As a result, the Hoffenheim team took control of the game more and more, but neither team managed to score. 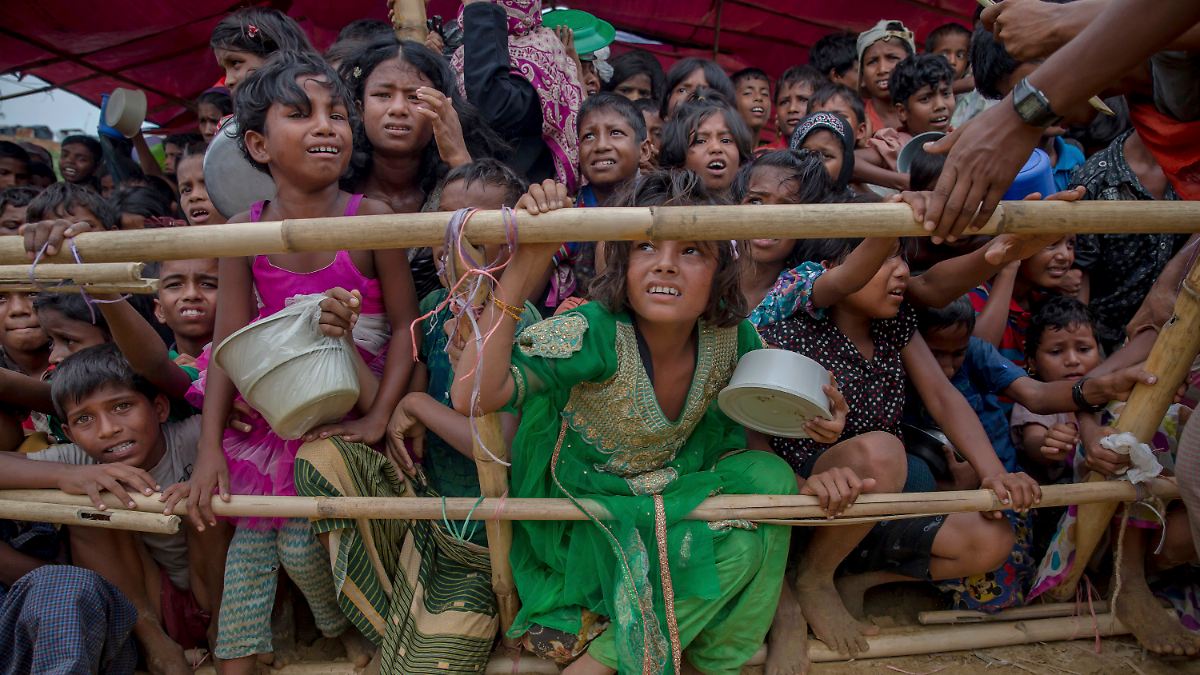