Lee Joo-il tasted his first championship in 25 years since his professional debut.

Joo-il Lee won the Musko Moonlight KPGA Senior Open (total prize money 100 million won) at the Grape Country Club Grape and Shine Course (par 72) in Gimcheon, Gyeongsangbuk-do on the night of 22 with a total of 4 under par 140. Won his first trophy after becoming a tour pro in 1997 with two hits behind tied 2nd place, Lim Suk-kyu and Park Seong-pil (more than 2 under par 142).

Joo-il Lee joined the KPGA pro in 1996 and then joined the KPGA tour pro in 1997. He joined the KPGA Tour in 1998 and was active until 2007. His best personal performance was equal in 4th place at the 2000 Iksan Open Golf Championship. After qualifying for this year’s KPGA Champions Tour, he made his senior stage debut and won 9 tournaments.

Lee Joo-il said: “It’s my first win in 25 years since my professional debut, but I’m more shy than I thought. Thank you so much for the congratulations from so many people.” Lee Joo-il said: “I had vision problems, so I was worried about participating in the night competition, but I was impressed by Musco Korea’s enlightenment. He works hard to hold the competition. I would like to express my gratitude to the Musco Korea representative. and to the people involved “. He continued: “When I was promoting in the KPGA Tour, there was a lot of pressure and competition. In the Champions Tour, I play in a family atmosphere. I am grateful to my senior professionals.”

Musco Moonlight KPGA Senior Open is a competition organized by Musco Korea, a Korean company of Musco, a global sports lighting company, at the Gimcheon Podo Country Club, where its own lighting is installed. This year, the second tournament, 136 players played shotguns starting at 6:30 pm in all halls simultaneously to determine the winner. 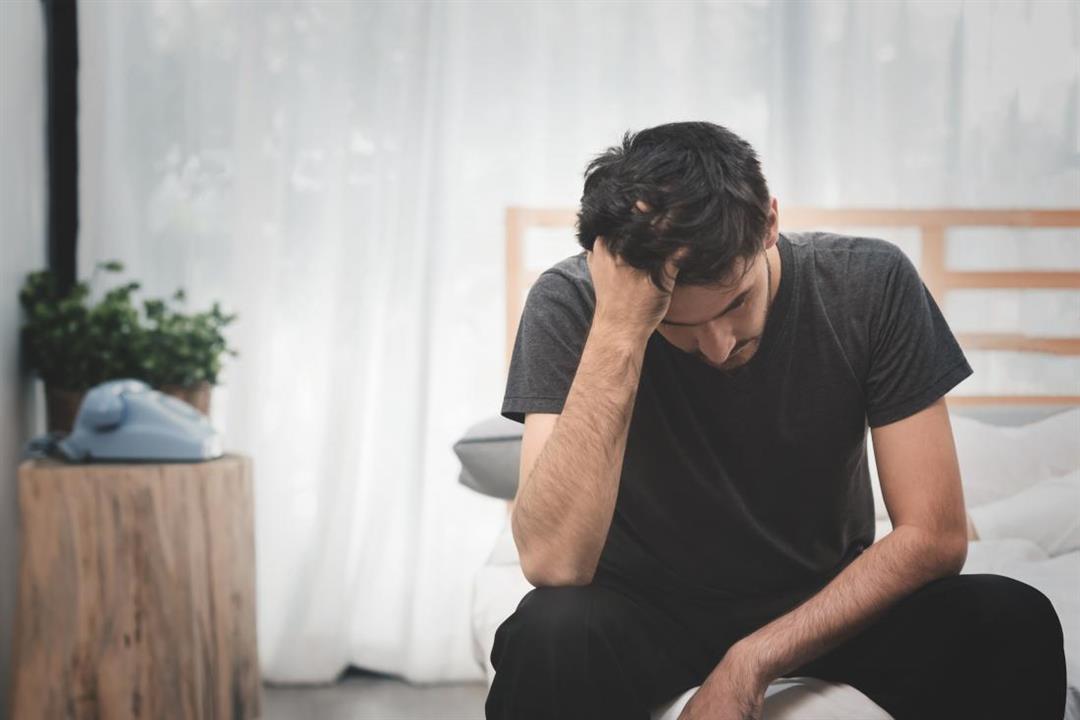 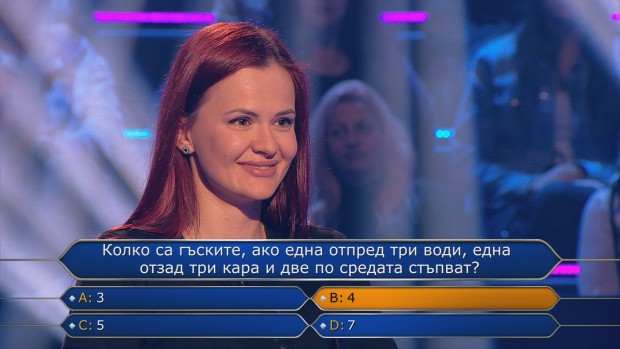 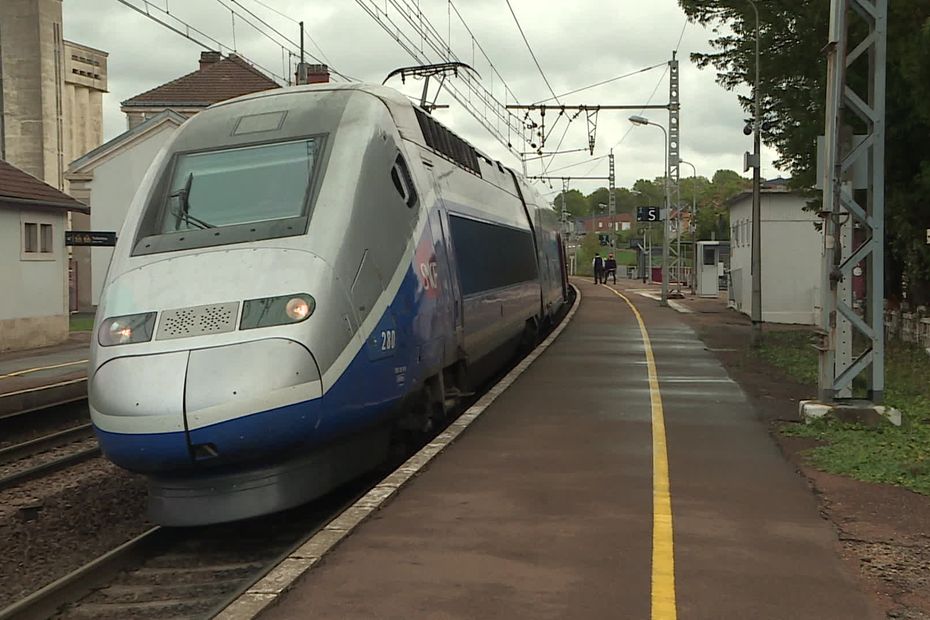 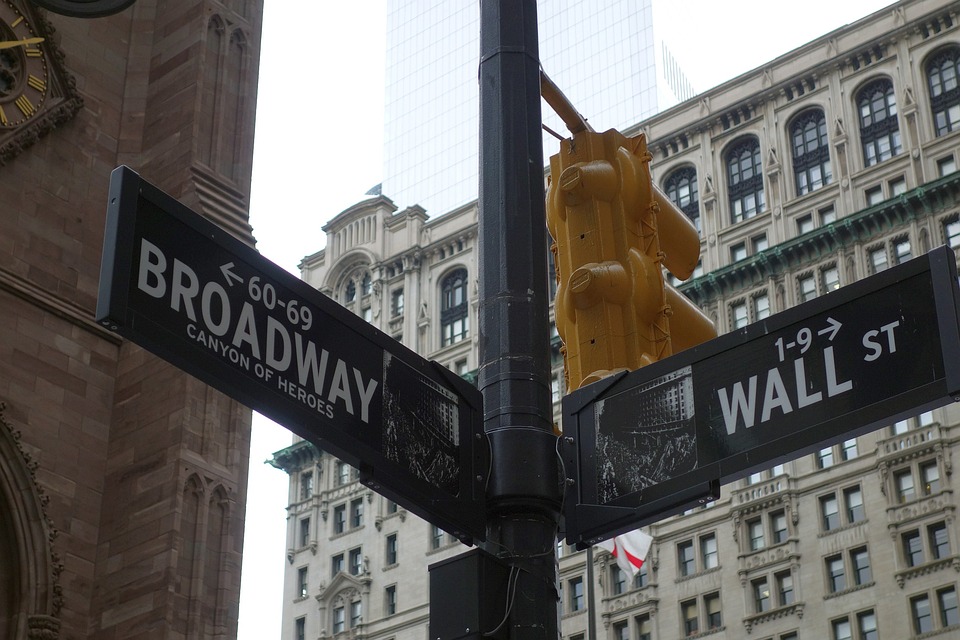 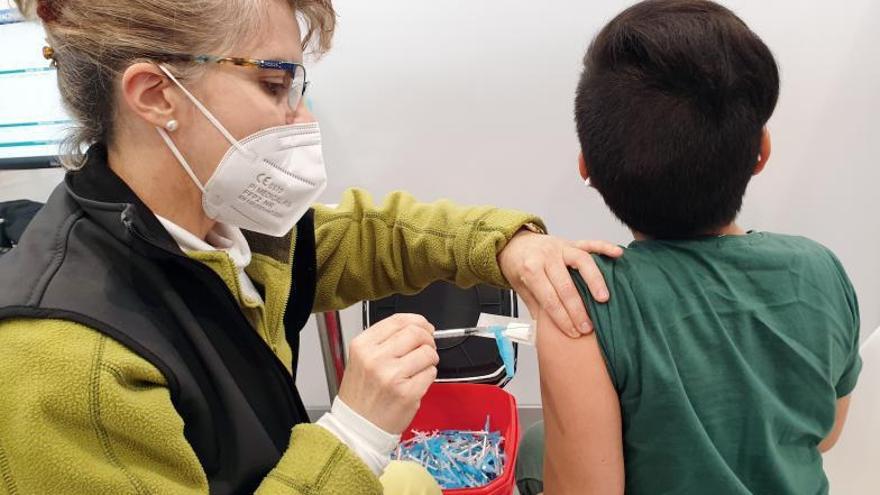 Top of the class in vaccinations

Poland – Holland 0: 2, the Oranje lead Lewandowski, the Slovaks on their knees again 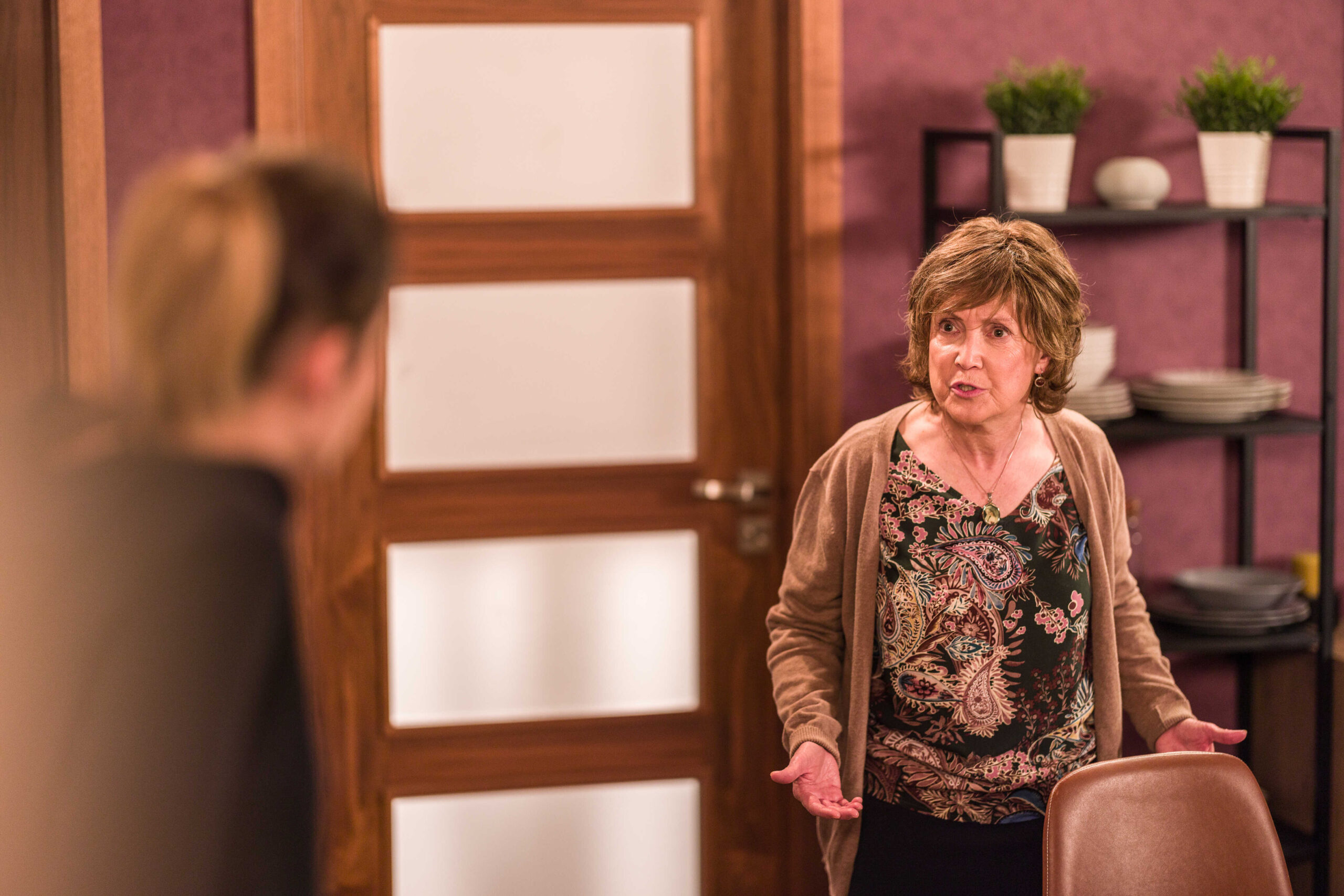 Karla comes out with the truth, Tonda talks about political war with her son and Magda stops caring for Prokop’s father 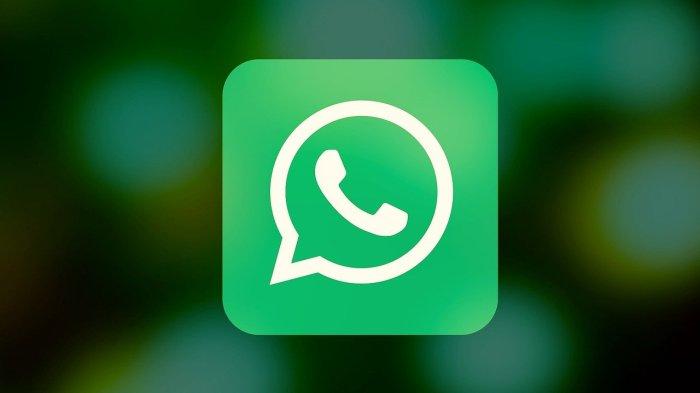 Overcome the errors due to the rush to send chats, WhatsApp will feature message editing functionality 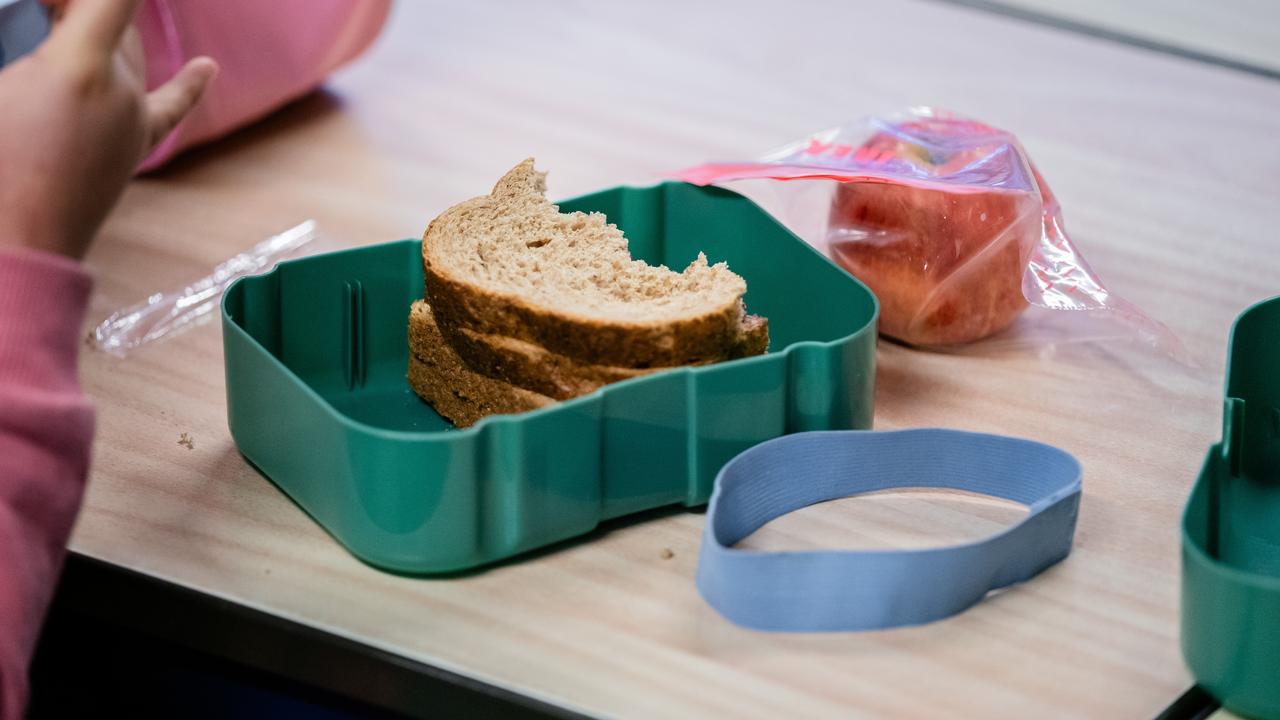 Roger Federer: Playing in such a special way with Rafael Nadal | Nadal: It was a friendly rivalry | video 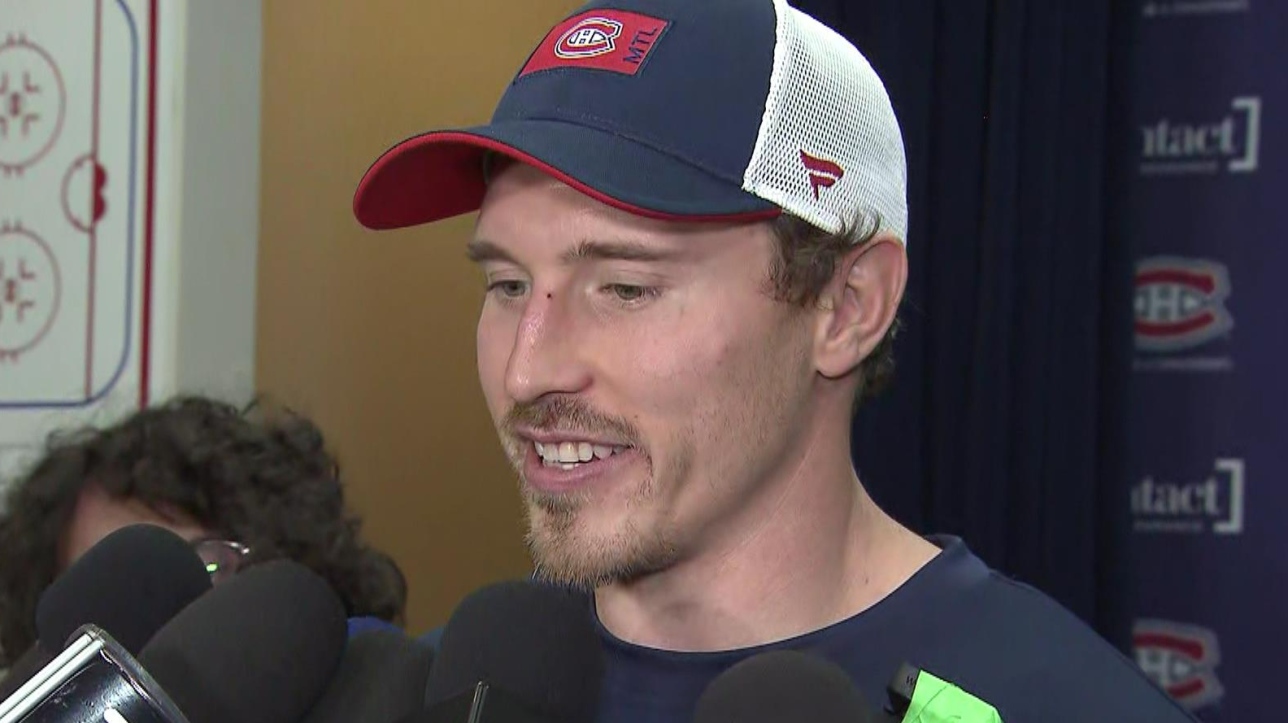 Top of the class in vaccinations